Besides whale watching in Kaikoura and dolphin watching in Paihia, you can head to Dunedin for their wildlife adventures as well. Spend a day exploring the Otago Peninsula, situated on the East coast of the South Island of New Zealand. The peninsula is home to an abundance of magnificent wildlife, namely The Royal Albatross, the endangered Yellow-eyed Penguin (Hoiho), Little Blue Penguin, New Zealand sea lions and fur seals. 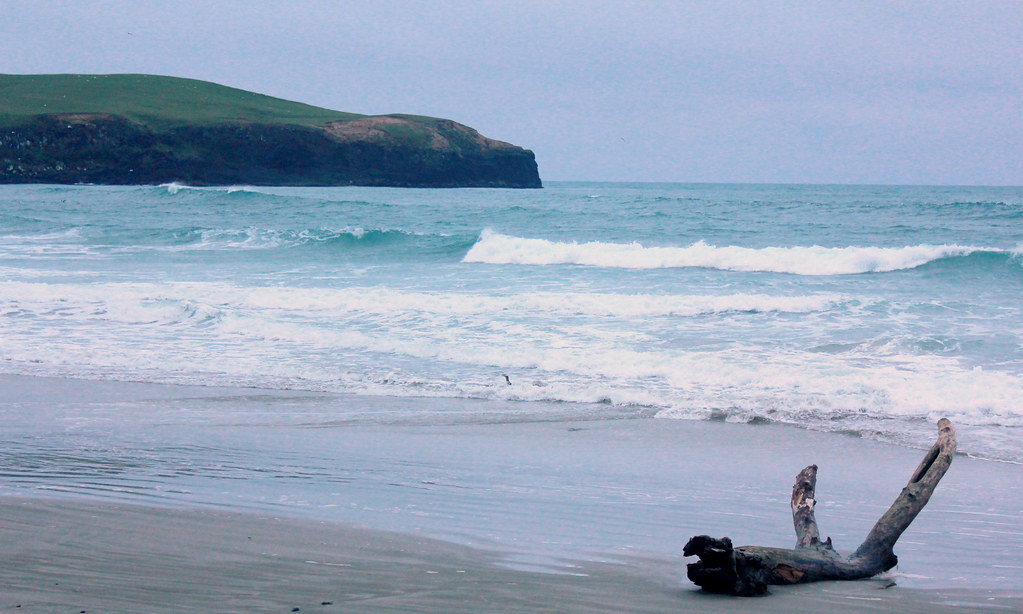 The Otago Peninsula is the Eastern flank of an extinct volcano, with its highest summit Mt. Charles (Poatiri) reaching 408 metres. On the harbour side, a sealed waterfront road links Taiaroa Head with Dunedin while on the remote ocean side, the roads are gravel. Dry stone walls, made of scoria, are a reminder of the Scottish origins of its early settlers. Furthermore, New Zealand’s first cooperative dairy company produced cheese from its factory on the peninsula in 1873. A separate county for many years, the peninsula joined Dunedin city in 1968. 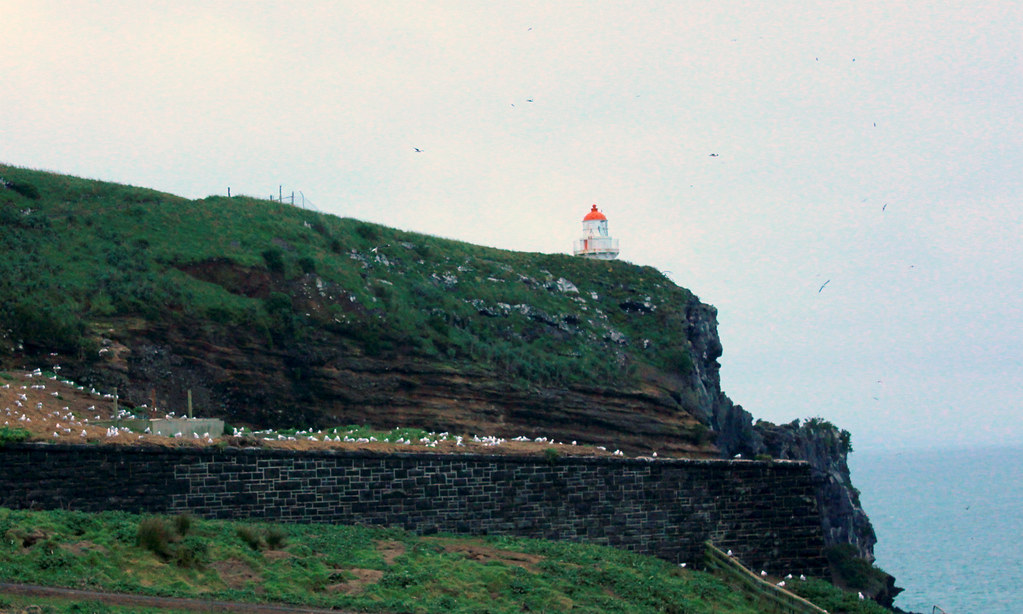 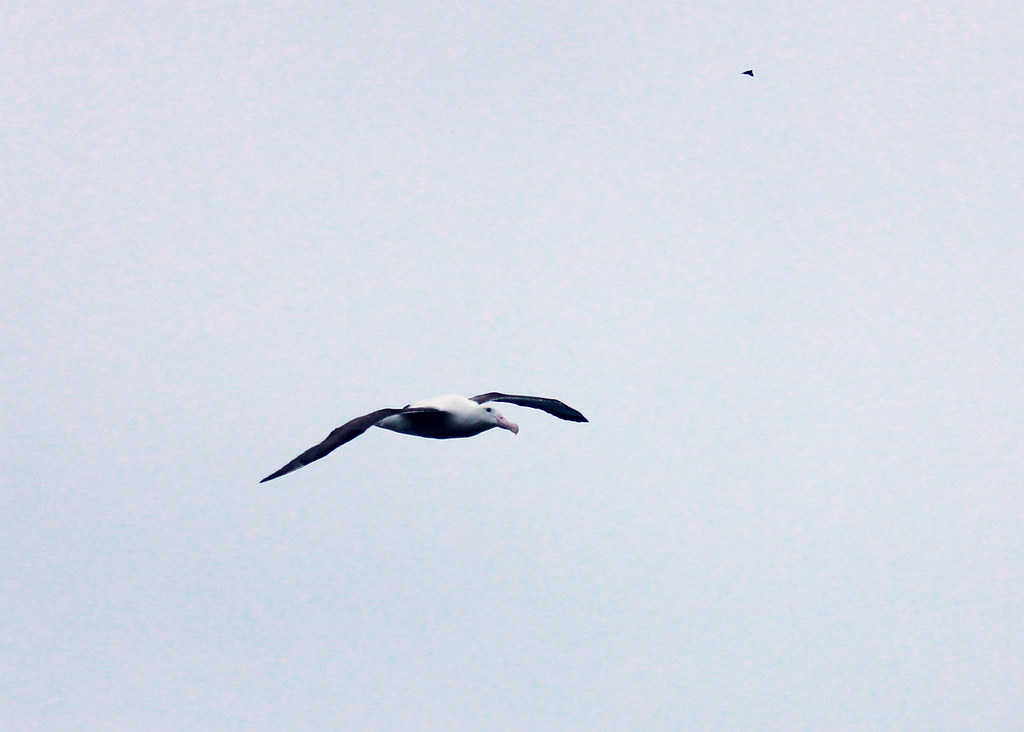 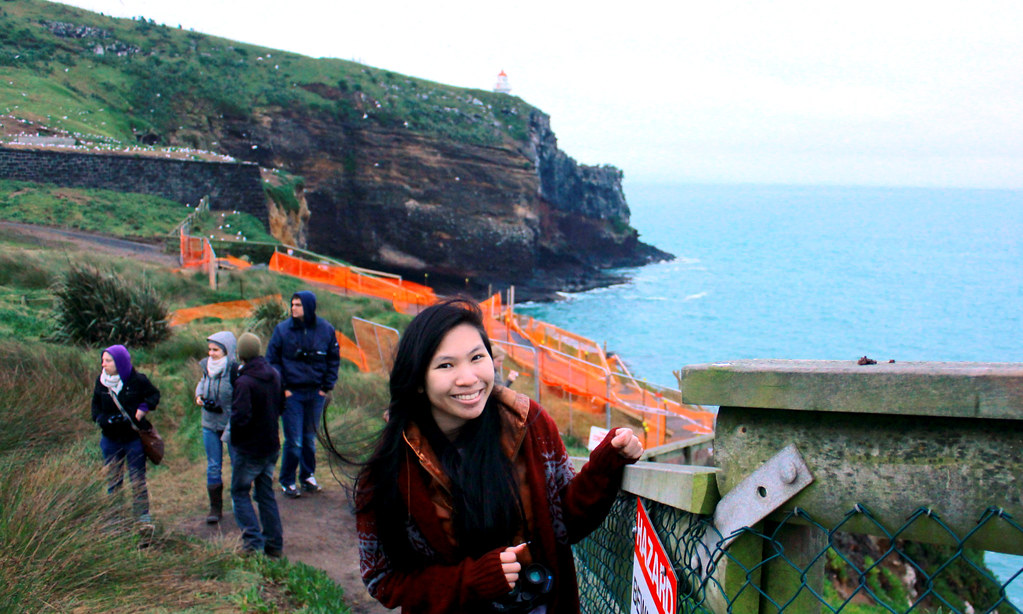 A number of walkways give you access to many breathtaking views and toe-tingling cliffs of “The Chasm” and “Lovers Leap”. I recommend taking a scenic drive, beginning at Vauxhall. Follow the coastal road past small settlements and beaches to Taiaroa Head, where there’s an albatross colony – the only mainland breeding colony of albatross in the world. The observatory at the Royal Albatross Centre provides the opportunity to view parents returning from sea to feed their chicks. 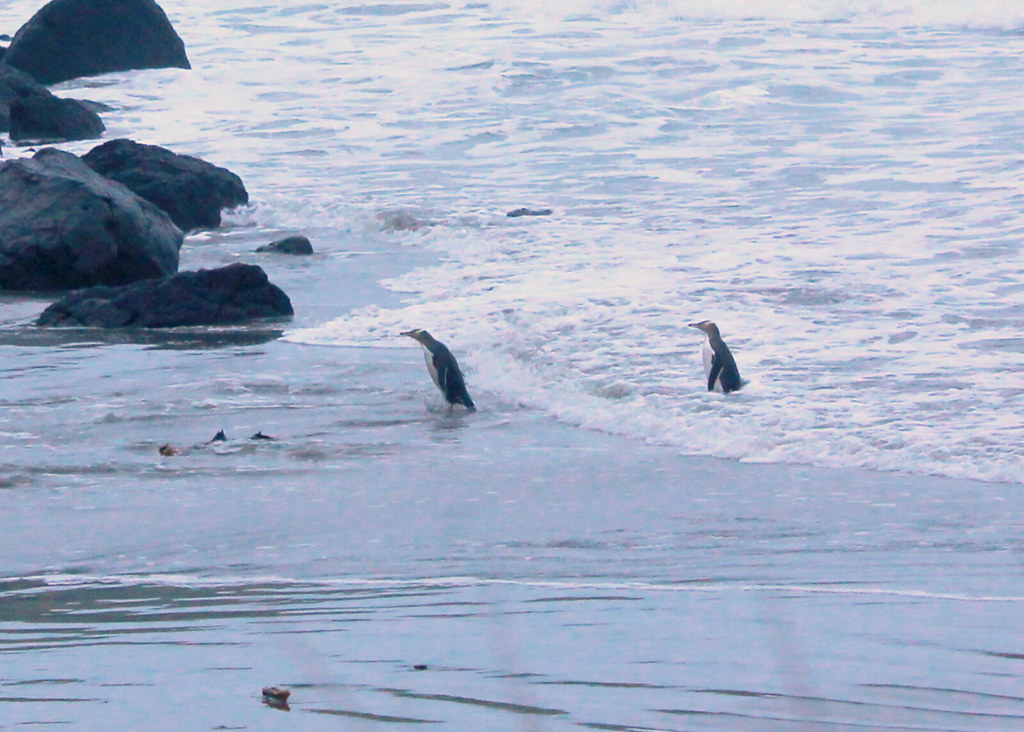 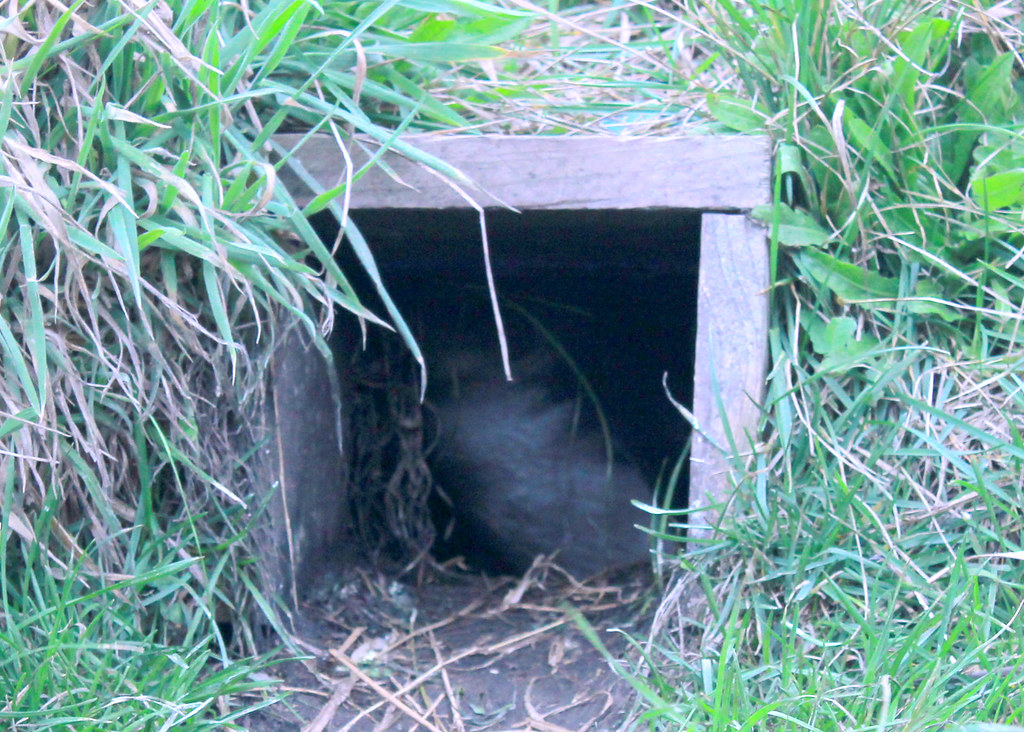 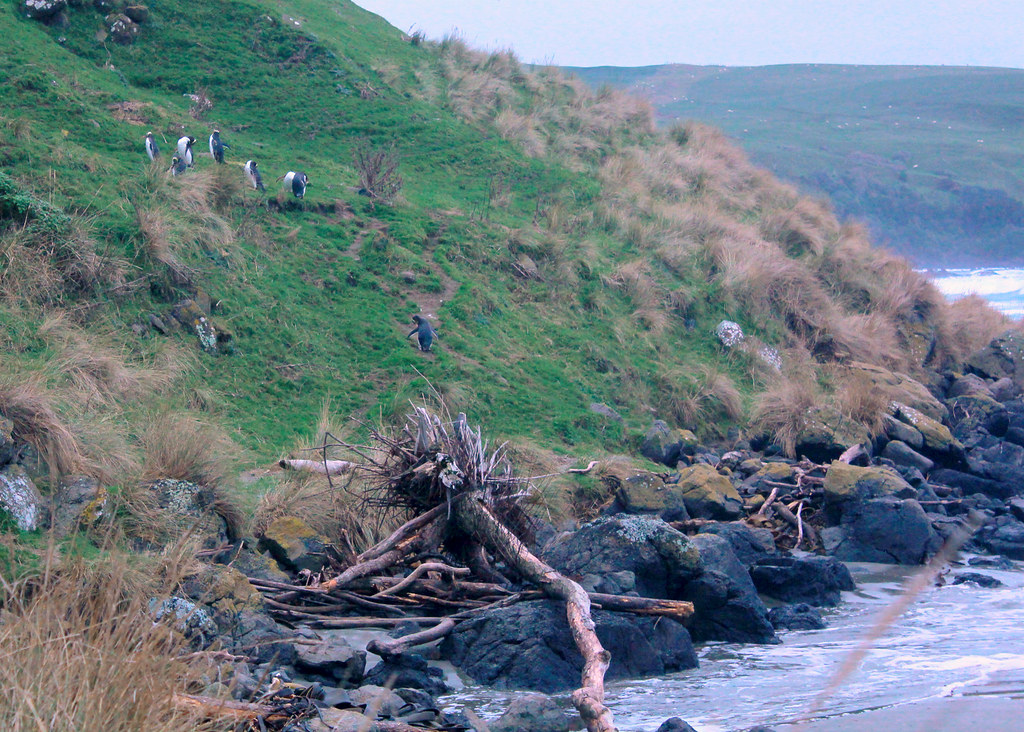 At Allans Beach, you will see yellow-eyed penguins or Hoiho, its Maori name which means noise shouter. The yellow-eyed penguin gets its name from its distinct yellow head band and yellow iris. This penguin is only found on the Eastern and Southern coasts of New Zealand’s South Island. You’ll come across a unique set of tunnels, hides and tracks set up to view these fascinating creatures as they go about their everyday life. 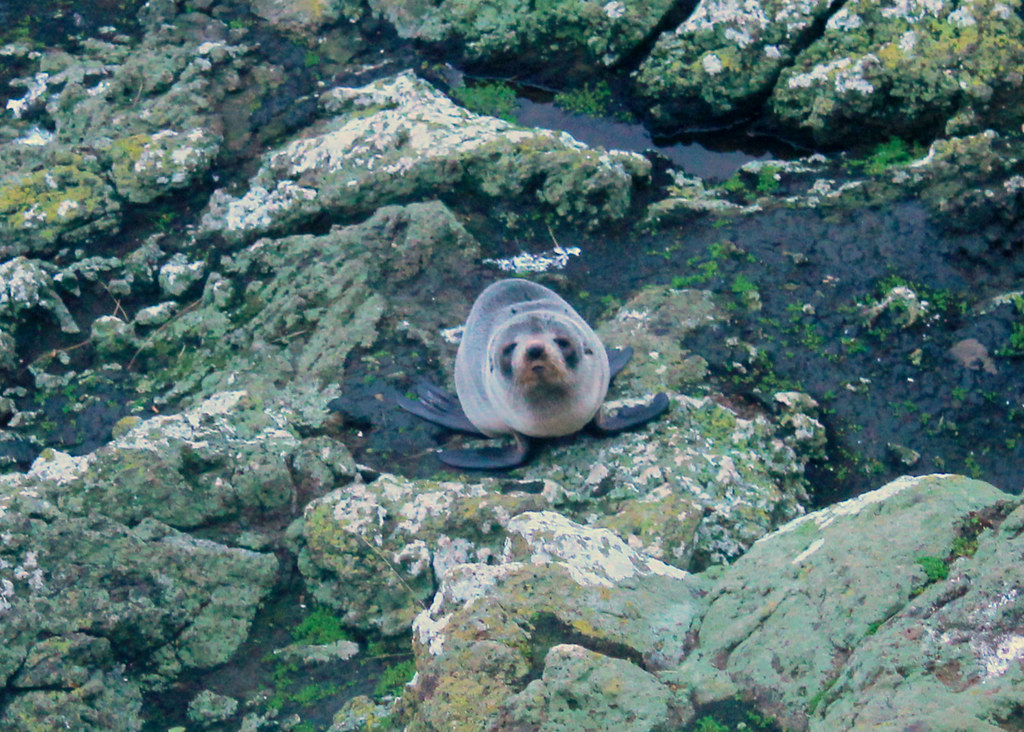 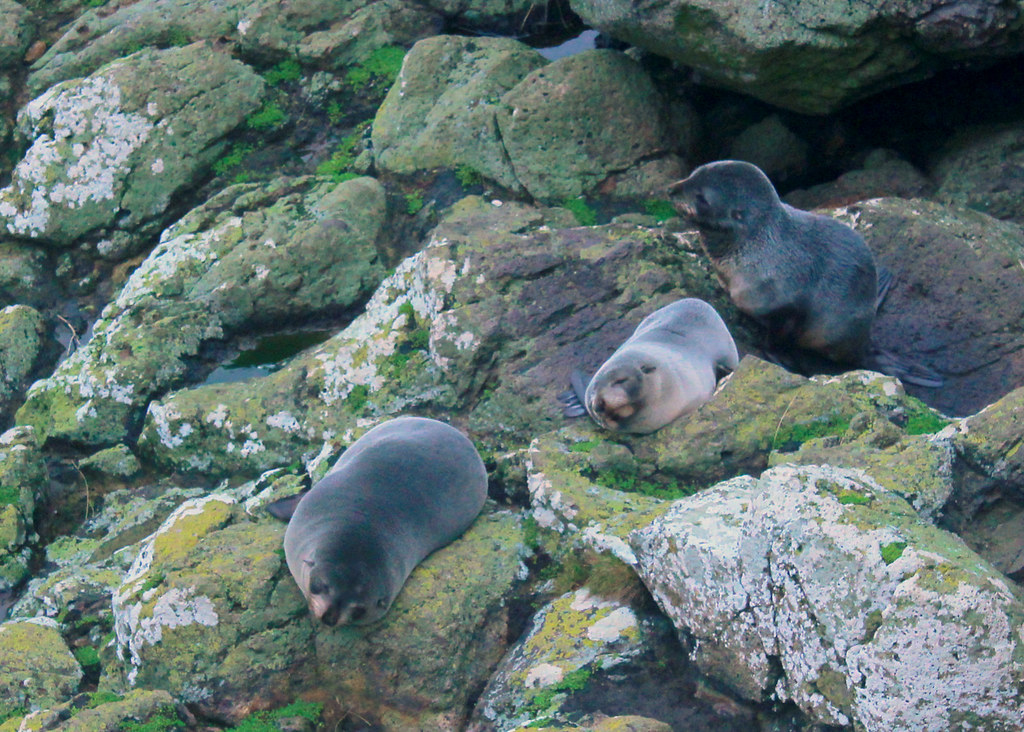 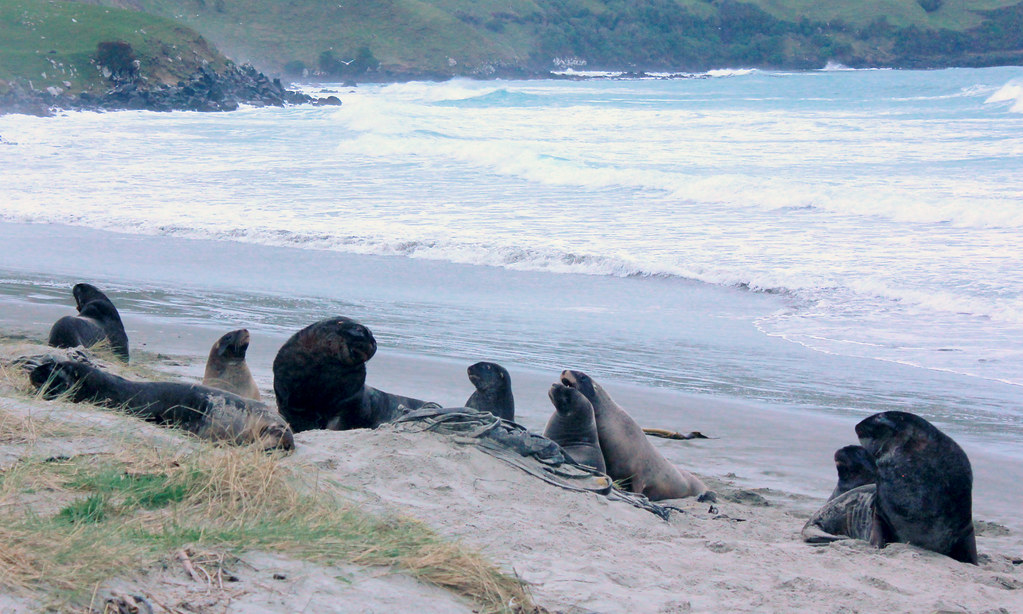 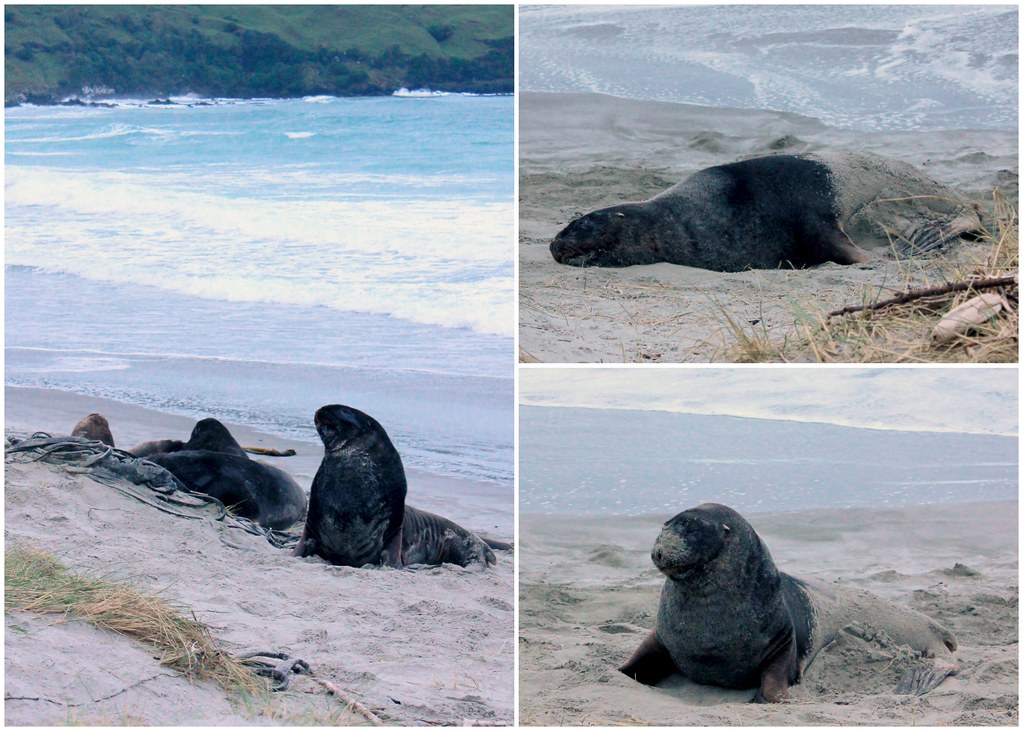 Other attractions near Taiaroa Head include the fur seals at Pilots Beach and sea lions on Te Rauone Beach. Do note that flash photography is not allowed. You are advised not to get too close up to the animals too, as these animals can be very vulnerable and easily agitated by the wrong moves. Do bring along windbreakers and jackets as it can get very windy. It’s also advisable to gear yourself up in proper footwear due to the rocky and uneven grounds.

The view looking out over the stunning coastal scenery of the Pacific Ocean, or back up the harbour basin towards the City of Dunedin, is unforgettable! Besides, I’m super happy to have gotten so close to seals, sea lions and the adorable penguins. If you’re not confident about self-driving and navigating around, you can always join a local tour and spend an amazing day discovering Otago Peninsula.

I can’t wait to get to that part of New Zealand! Marine animals are outstanding to me!! Great post!

Aww Lauren, thanks so much! I hope you do get to visit New Zealand soon! Just drop me an email at alexisjetsets@gmail.com if you need more tips (: