South Korea’s largest island, also known as Jeju-do (제주도), is not just a tourist destination for international visitors. Locals also love holidaying on Jeju Island as they get to escape from Seoul city’s fast-paced and stressful lifestyle. It doesn’t matter what type of traveller you are – the adventurous, the foodie, or the romantic honeymoon couple – there are plenty of activities for everyone to do on Jeju Island. My girlfriend and I only spent 2 days on Jeju Island, so we did not manage to visit many places. I’ve shortlisted 5 places that we really enjoyed. Hope these places will appeal to you too. 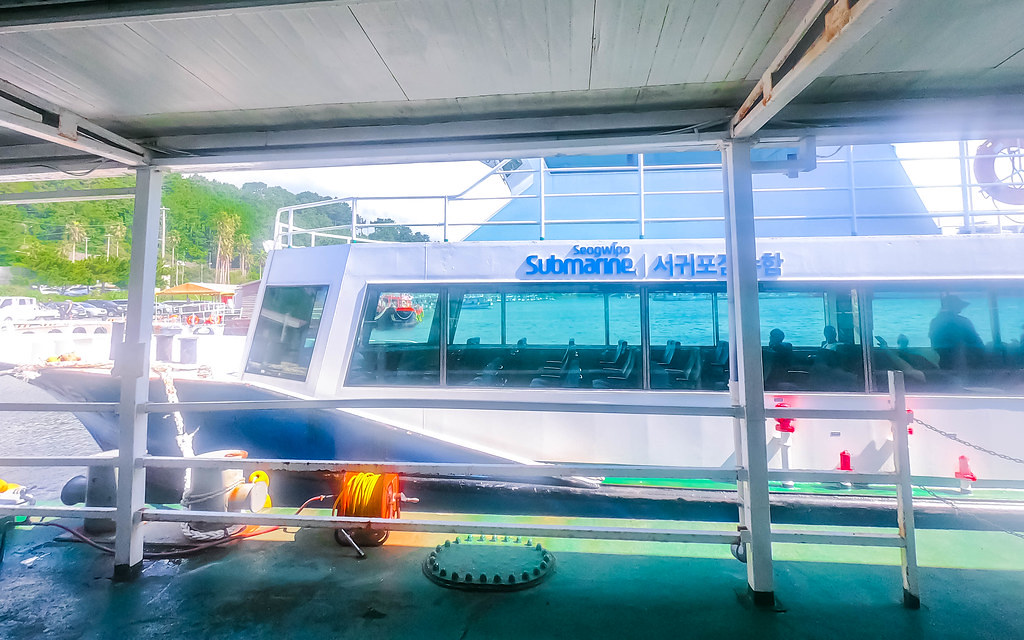 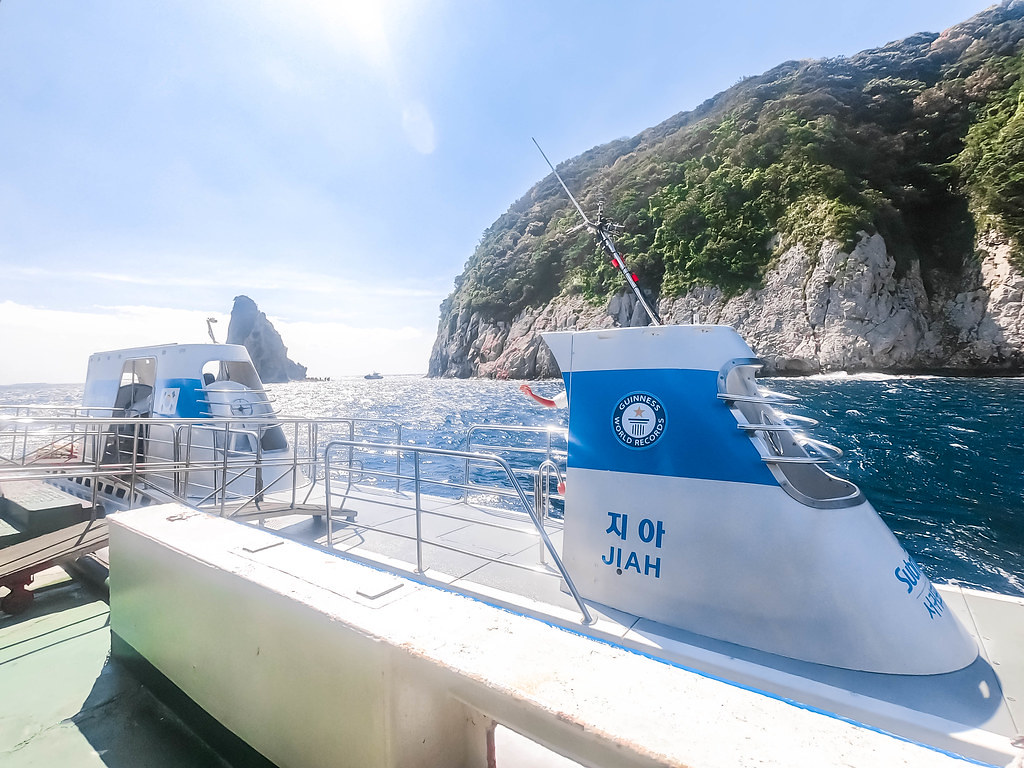 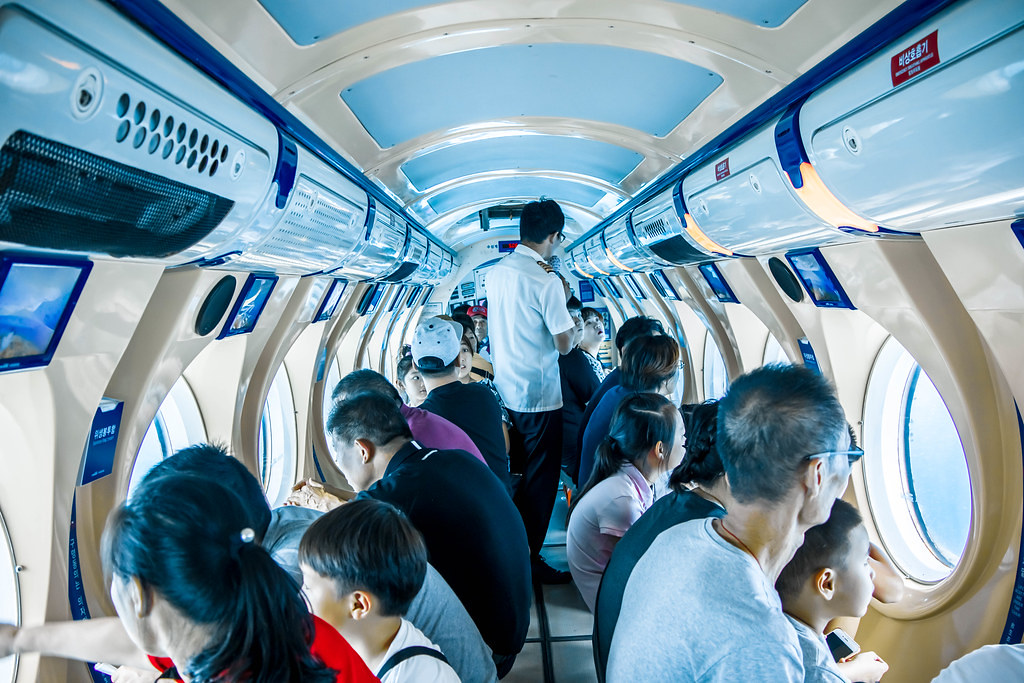 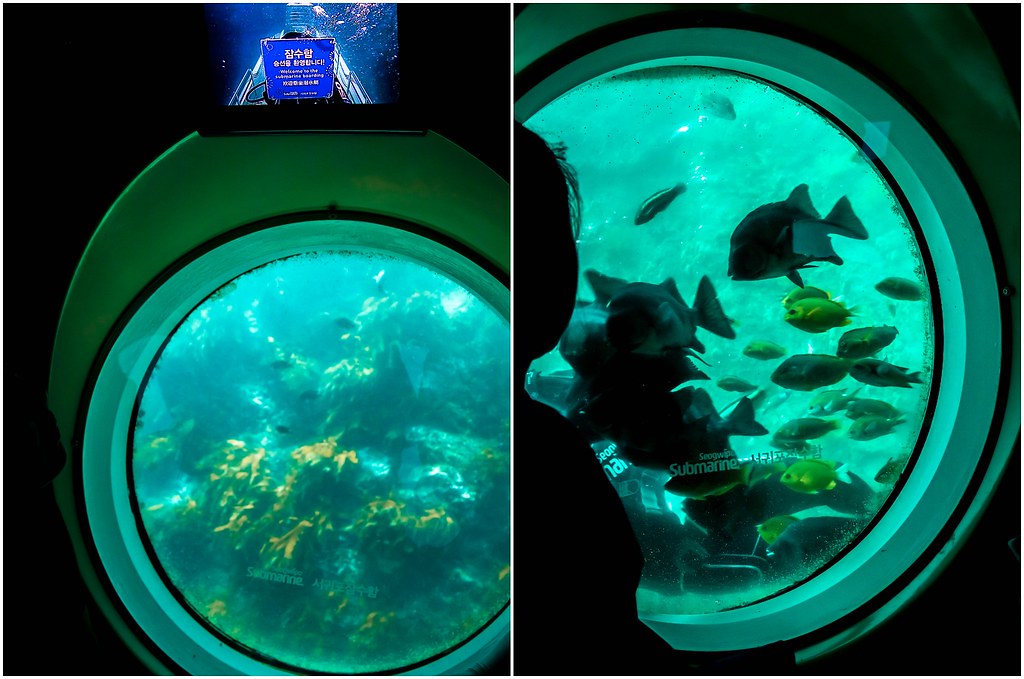 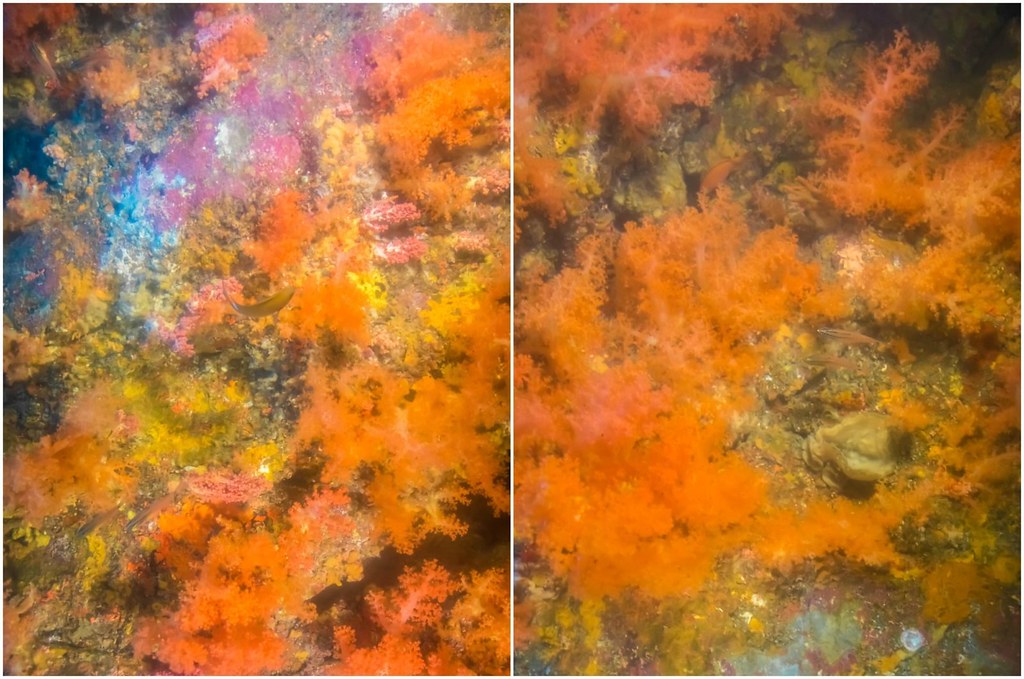 The highlight of our Jeju Island trip was being able to discover the island’s spectacular underwater world by submarine. The Seogwipo Submarine began operation in 1988, making it the first in Asia and third in the world. The digital submarine, Jiah, built in Finland in 2003, is the latest existing model and the world’s largest submarine for tour with 67 passenger capacity. Jiah can dive up to a maximum of 57 metres, and it has 13 portholes on each side so you don’t have to worry about not being able to get a close up look at marine life. Furthermore, with over twenty years in the business and a 100% safety record (it’s the longest-running submarine tour with a zero accident record), you know you’re in safe hands. 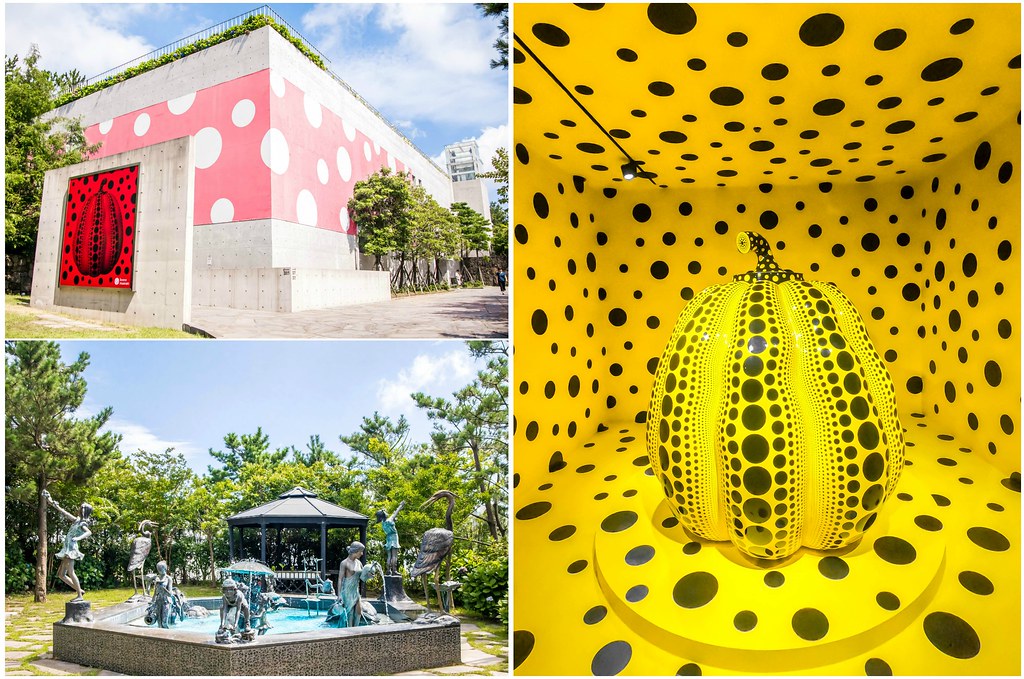 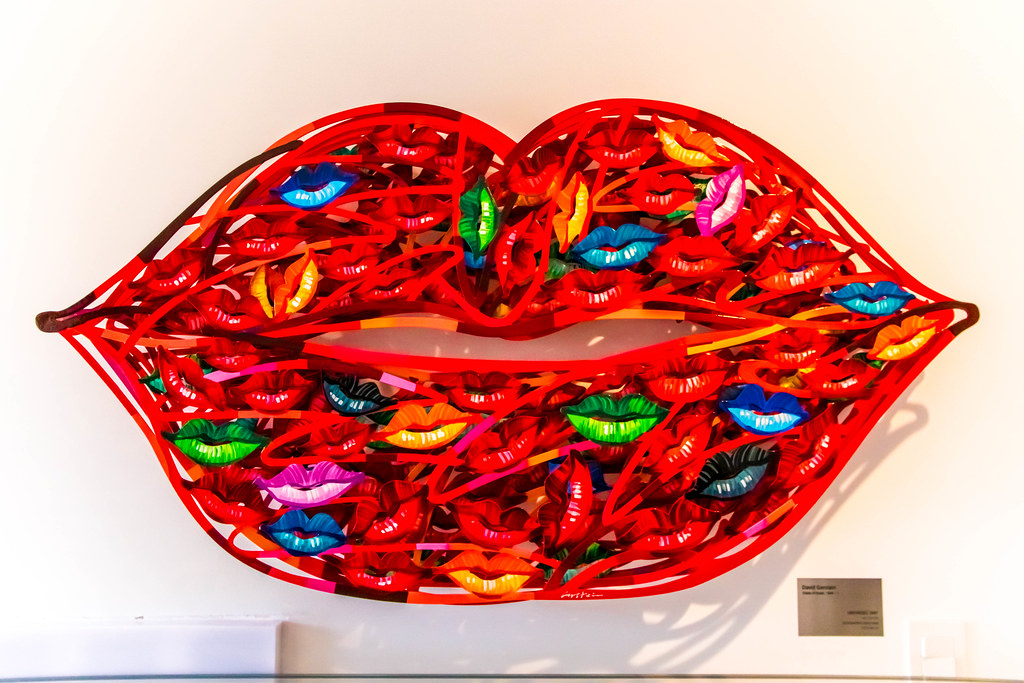 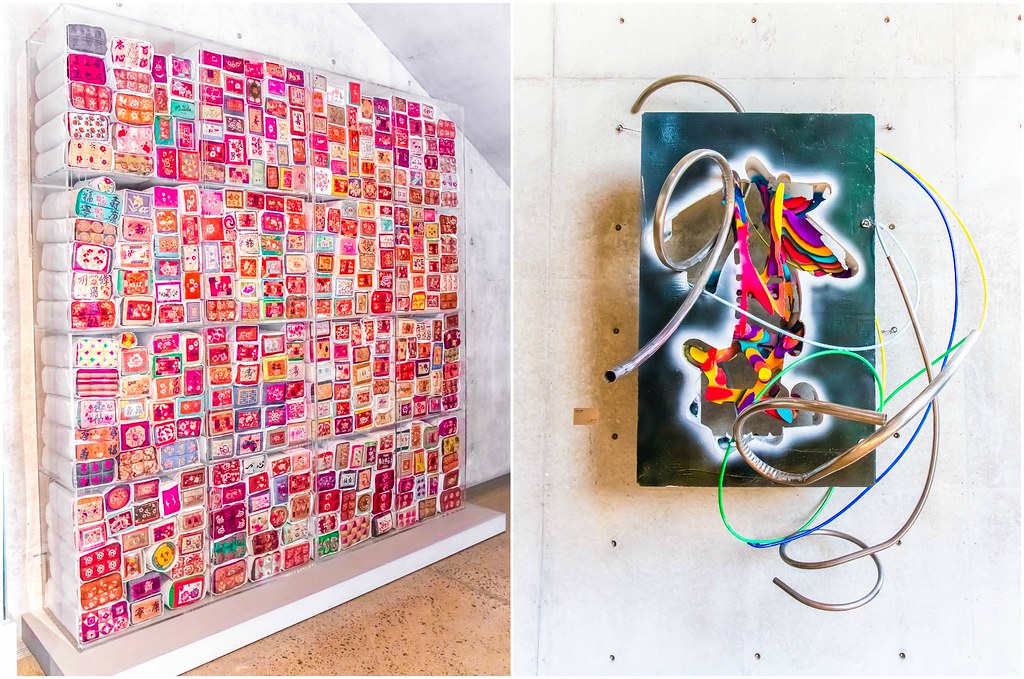 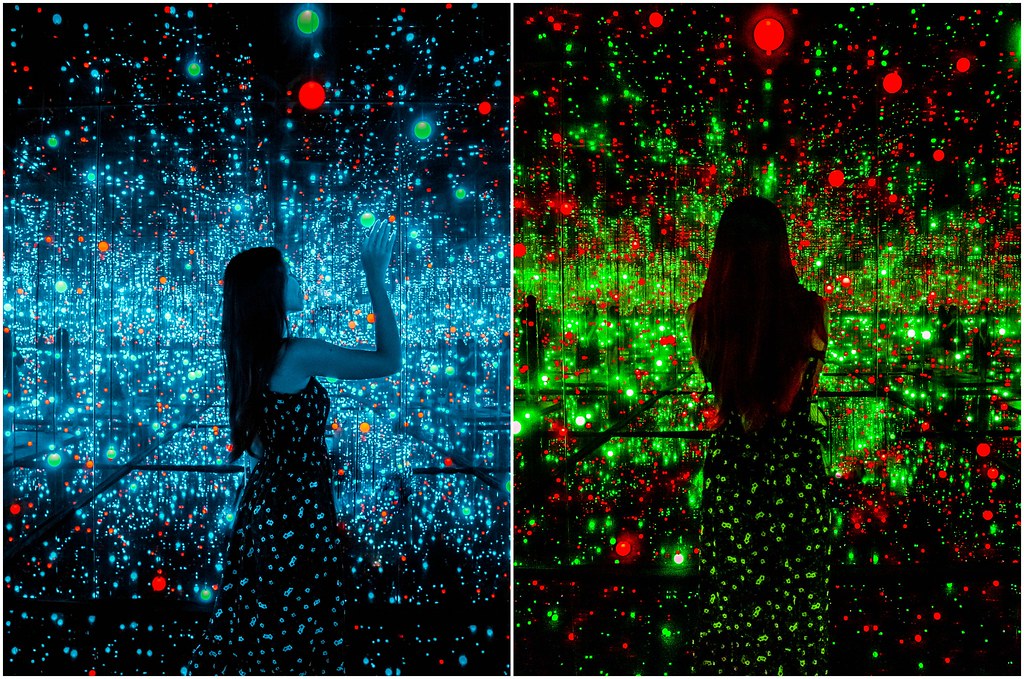 We visited Jeju Island during summer and the weather was extremely hot, so we planned a few indoor activities just to escape the heat. The Bonte Museum houses temporary and permanent exhibitions, with an intriguing combination of traditional art and contemporary art. There are 5 galleries, each showcasing different exhibits. Galleries 1, 2, 4 and 5 display temporary exhibitions while gallery 3 is dedicated to a permanent display of Yayoi Kusama’s works, namely the Pumpkin and the Infinity Mirrored Room – Gleaming Lights of the Souls. You’re able to access the rooftop of gallery 5 which opens up to a view of the southern seas of Seogwipo and the Sanbangsan Mountain. We also took a lovely stroll in the museum’s Sculpture Garden.

#3 – Take a Hike Up Mount Hallasan 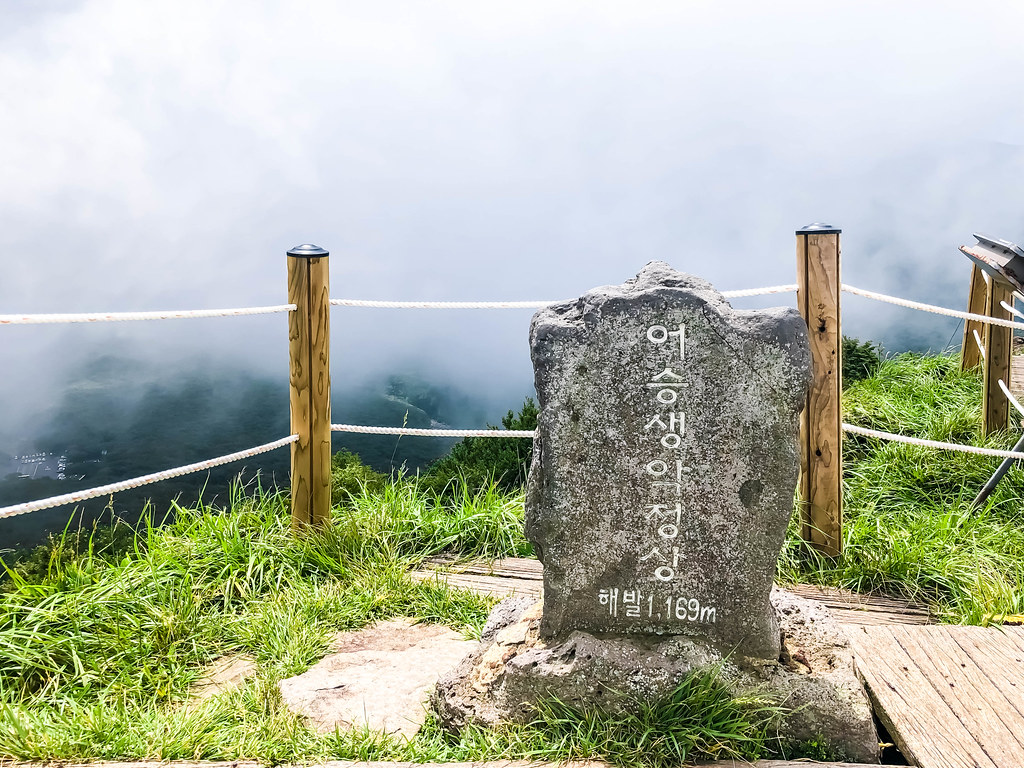 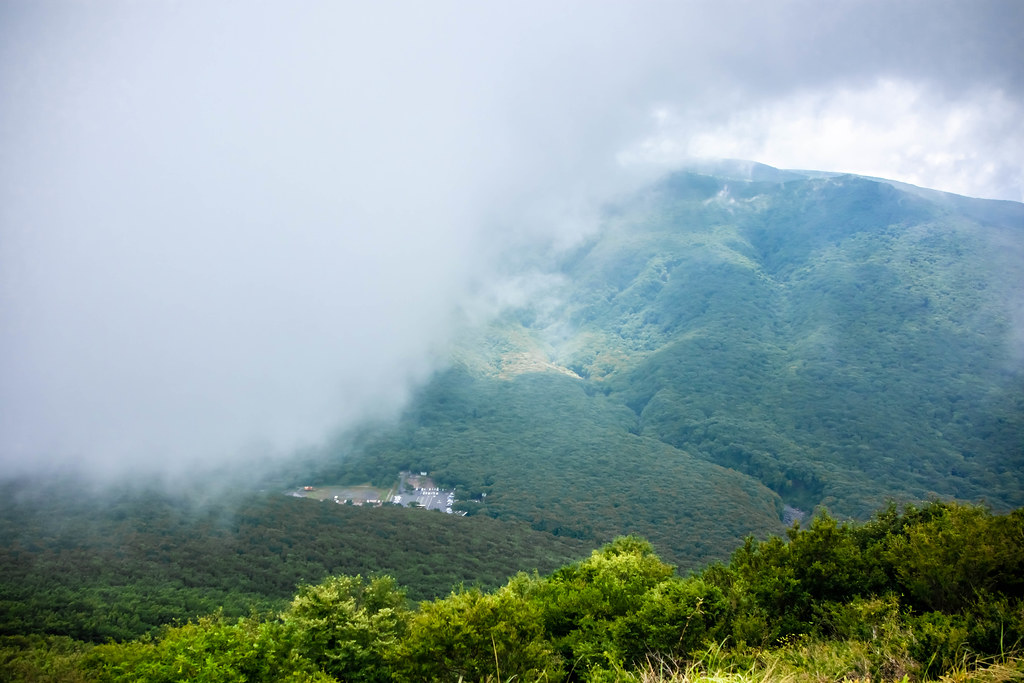 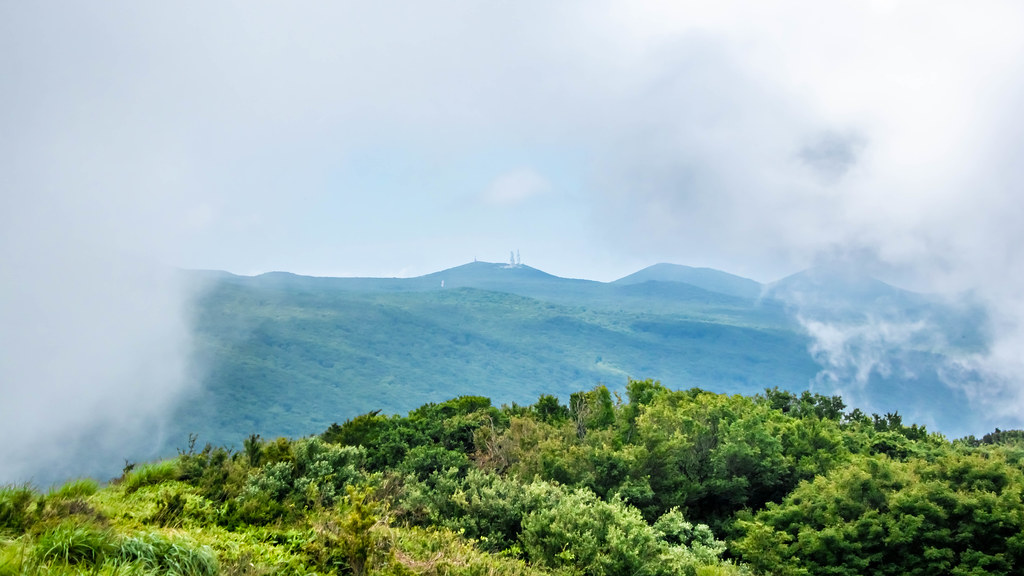 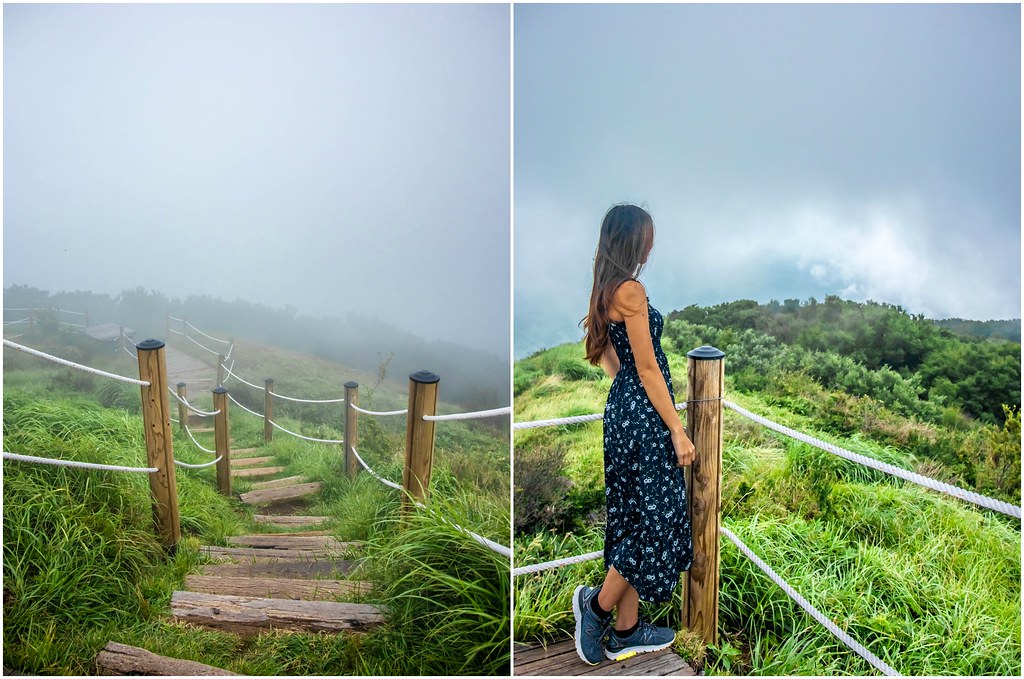 Mount Hallasan was designated as a national park in 1970, and there are 368 parasitic volcanoes called Oreums (peaks) around the main mountain. According to what I’ve read, there are approximately 1,800 kinds of plants and 4,000 species of animals (3,300 species of insects) that have been identified at Mount Hallasan. There are many hiking trails, from beginner to advanced, that cater to each individual’s fitness level. We managed to ascend one of the peak’s observation platform. Unfortunately, due to the constantly changing, or rather, moody weather, the view was blocked by thick fog. We’ll just have to plan another trip back to Jeju Island in future.

Also known as the Goblin Road, the Mysterious Road gives visitors an optical illusion that makes it appear to be sloping upwards, when in fact, runs downhill. The driver we hired brought us to this mysterious road and demonstrated the ‘mystery’. Despite shifting his car’s gear to neutral and leaving it idling, the car crawled up the hill. If you’re on a road trip on Jeju Island, why not head to this 100-metres stretch of mysterious road and try cracking the ‘mystery’? 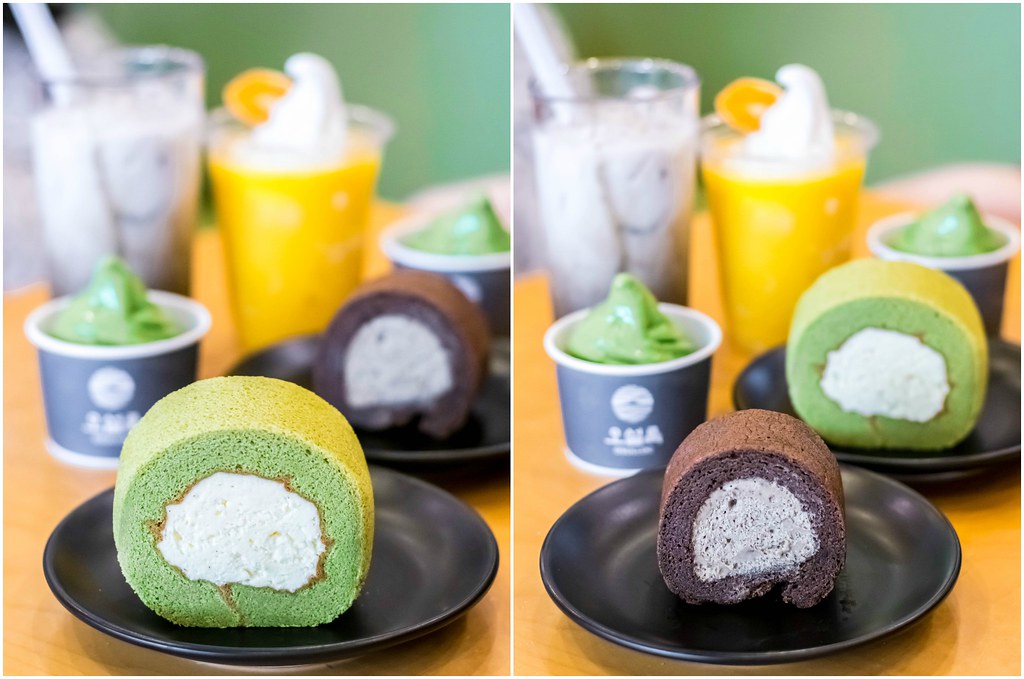 Opened in September 2001, the Osulloc Tea Museum is the first tea museum in South Korea. Over the years, it has expanded and now features an indoor garden, a tea cup gallery, a tea store and cafe, and a vast area of tea fields. Green tea lovers, this is a place not to be missed! The menu left us spoilt for choice. Eventually, we decided on having the Jeju Tangerine Milk Tea, the Green Tea Latte, the bestselling Green Tea Roll Cake, the Samdayeon Caramel Roll Cake and the Green Tea Ice Cream. There are seasonal sets available too.

Before visiting Jeju Island, I thought that 2 days would be sufficient. However, our trip was too short. There are so many things we’ve yet to see, do and eat on Jeju Island. I’ll definitely plan another trip in future.