For those who have not heard of The Sound of Music musical-movie, here’s a synopsis before I share about my experience on the tour. The musical-movie is based on the memoir of Maria von Trapp and the story of the Trapp Family Singers. Set in Austria on the eve of the Anschluss in 1938, the musical tells the story of Maria, who takes a job as governess to a large family while she decides whether to become a nun. She falls in love with the children, and eventually their widowed father, Caption von Trapp. He is ordered to accept a commission in the German navy, but he opposes the Nazis. You can watch how he and Maria decide on a plan to flee Austria with the children.

The fascinating life of Maria von Trapp and her singing family became a world-wide success when the movie was released in 1965, with Julie Andrews starring as Maria. Moreover, the songs from “The Sound of Music” are famous around the globe. 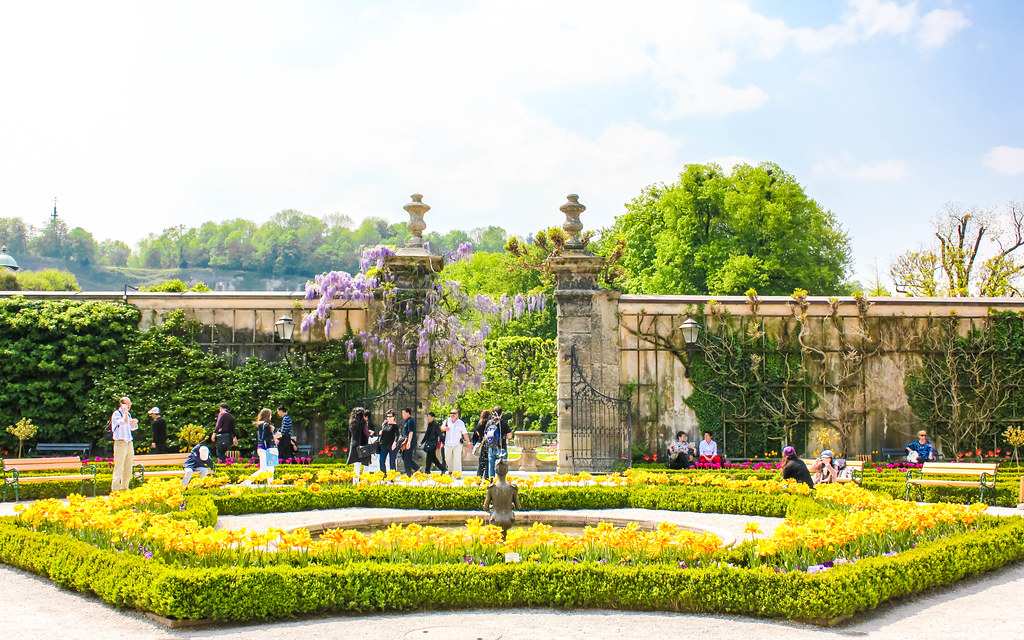 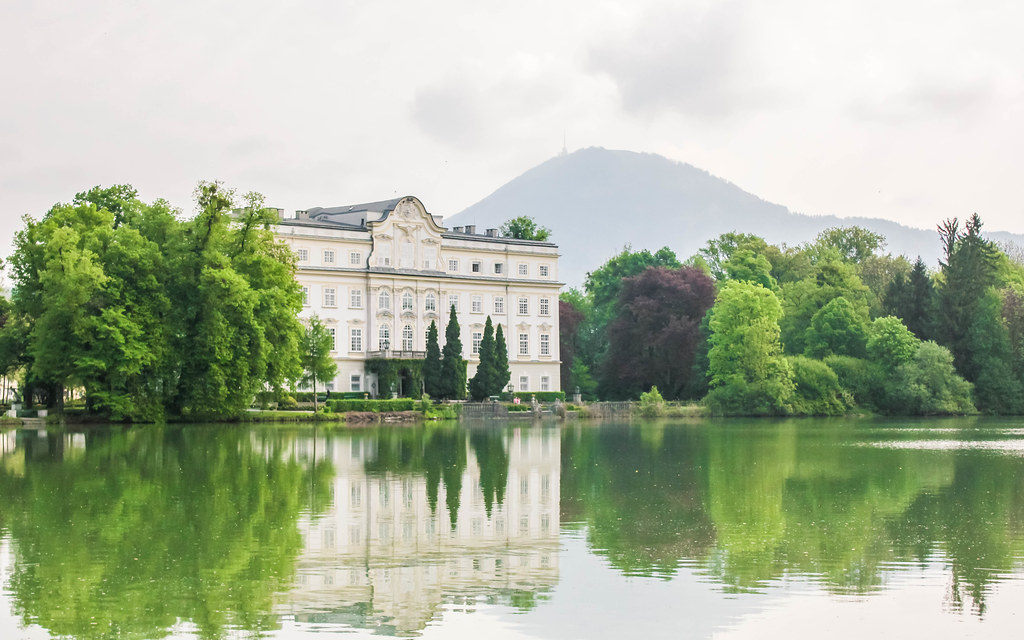 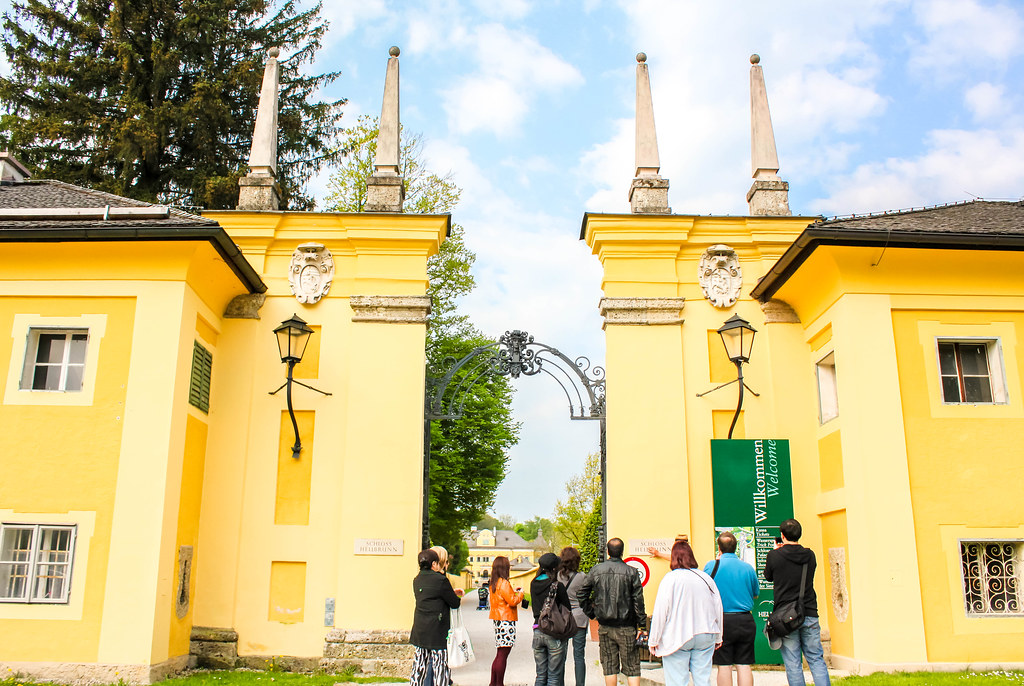 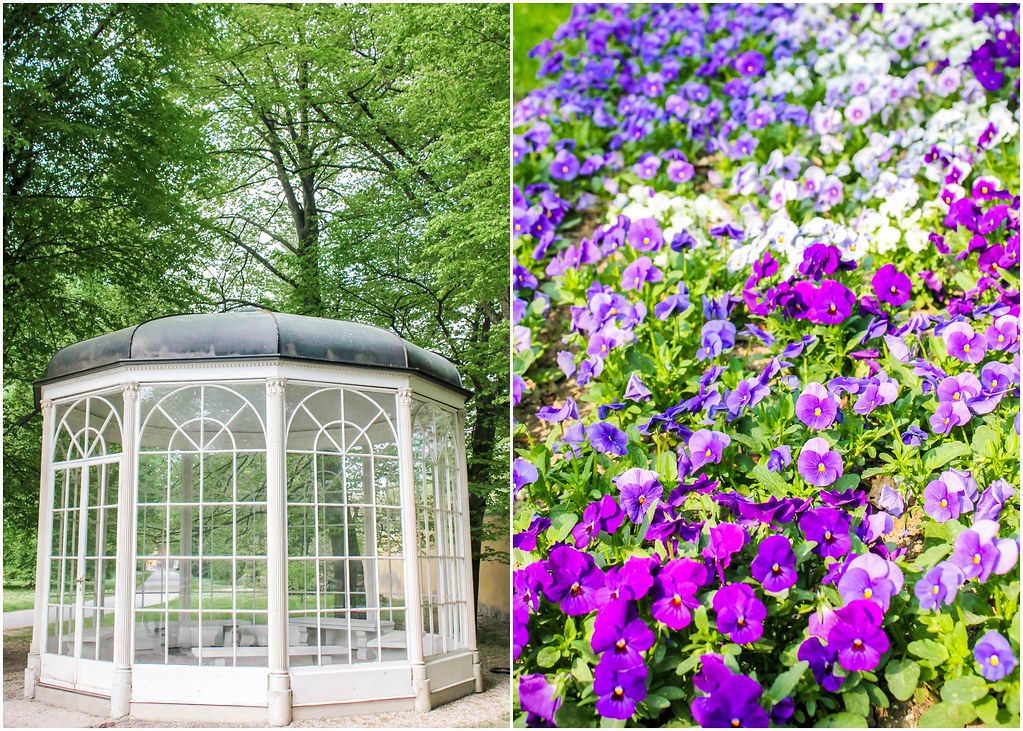 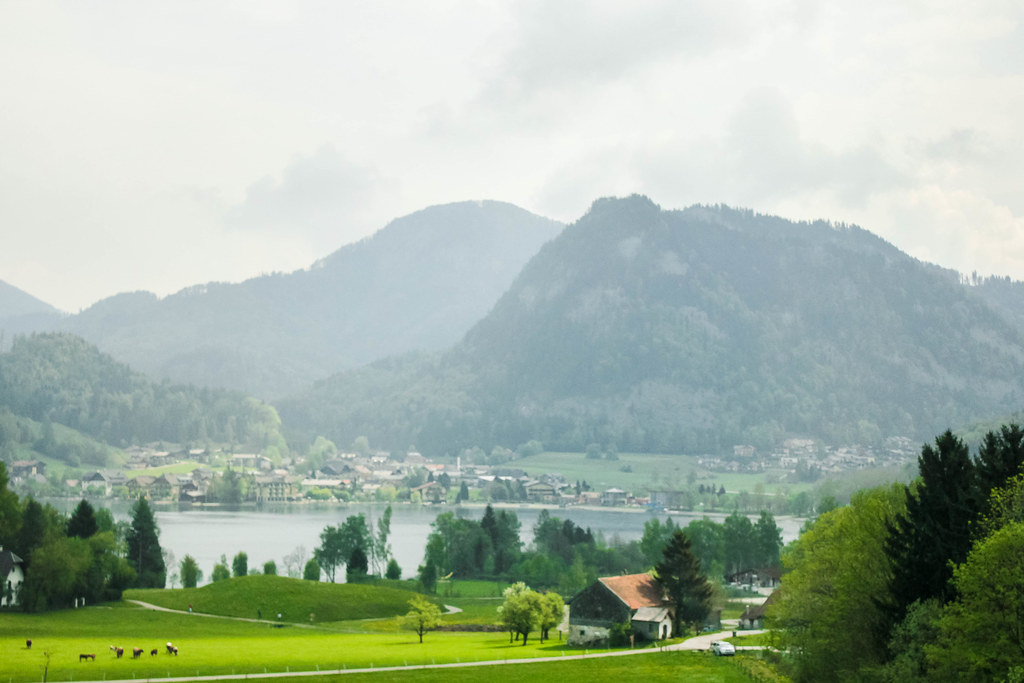 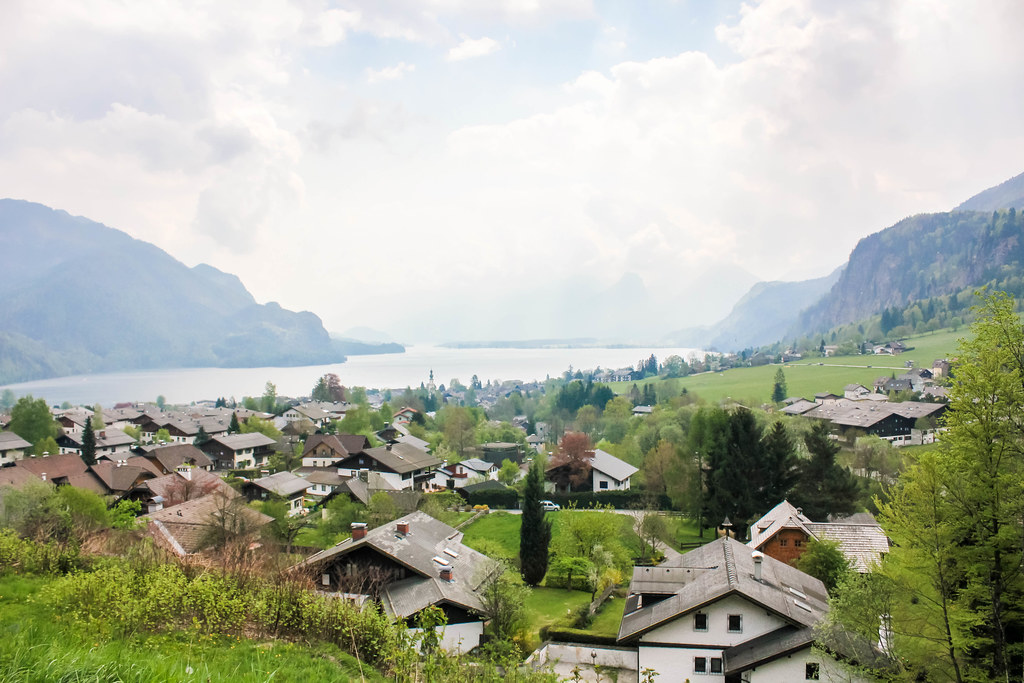 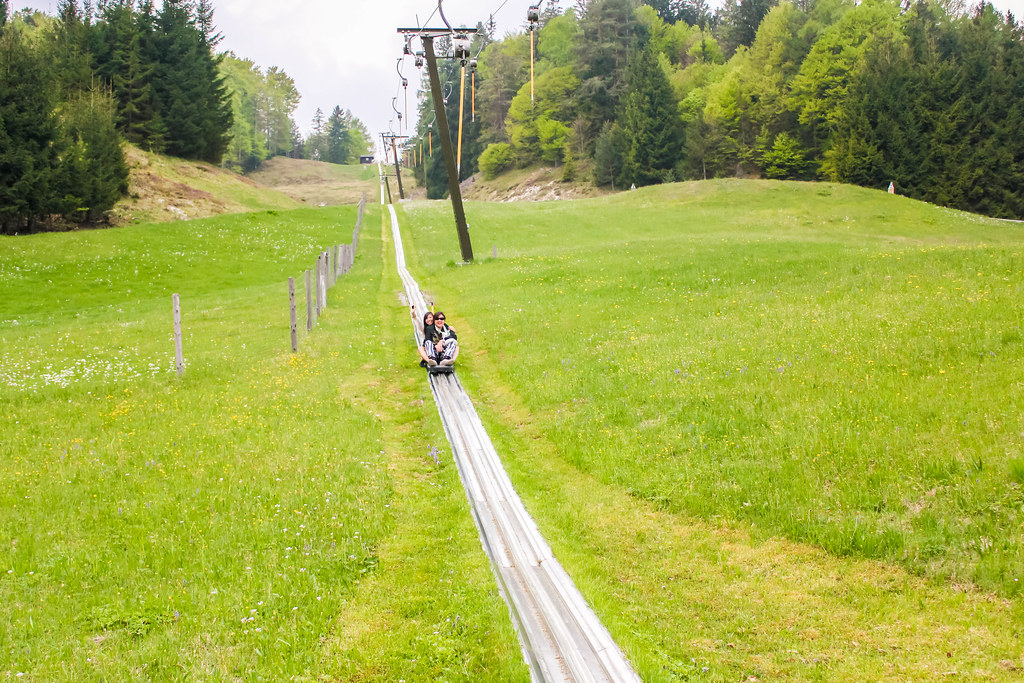 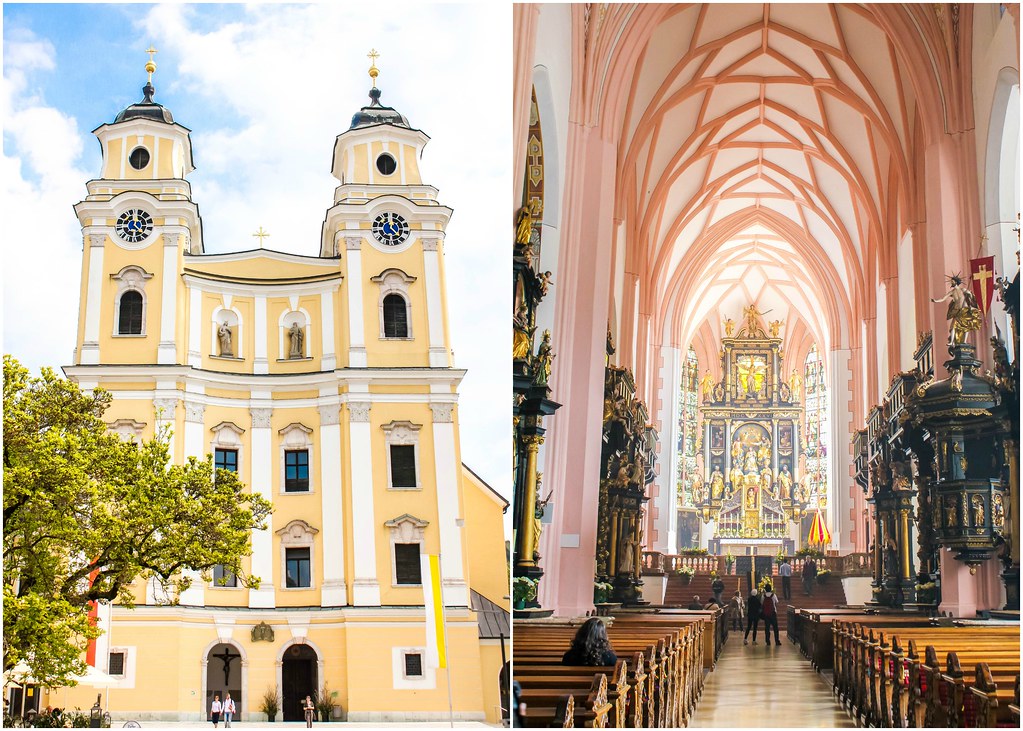 Being a huge fan of this movie, I couldn’t resist joining “The Sound of Music” tour when I visited Salzburg. Check out the original shooting locations from the movie you’ll get to visit during the tour:
– Mirabell Gardens and the Pegasus Fountain (the dance scene with Maria and the children)
– Schloss Leopoldskron (in the movie, the house where the family lived)
– Hellbrunn Palace (singing scenes)
– Nonnberg Convent (where the young Maria was a novice)
– St. Gilgen / Wolfgangsee (opening scene of the movie)
– Mondsee Basilica (wedding scene)

I will leave you with the element of surprise and not spoil you with detailed information on each attraction. You have to join the tour and find out for yourself.

Ps. Look forward to the thrilling luge ride down the mountain! The view is breathtaking!