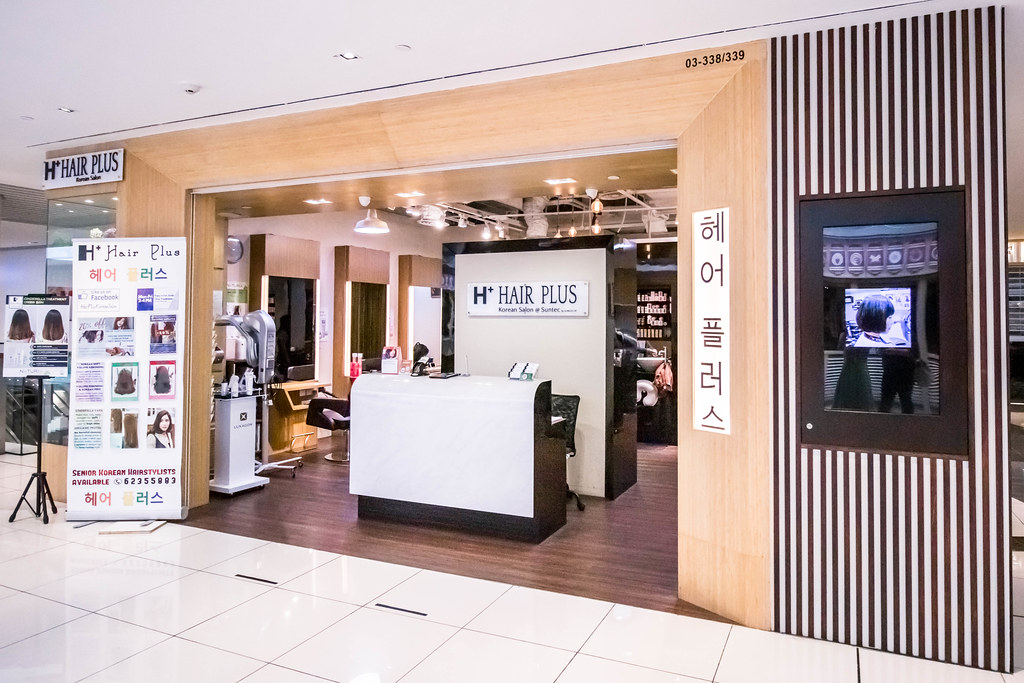 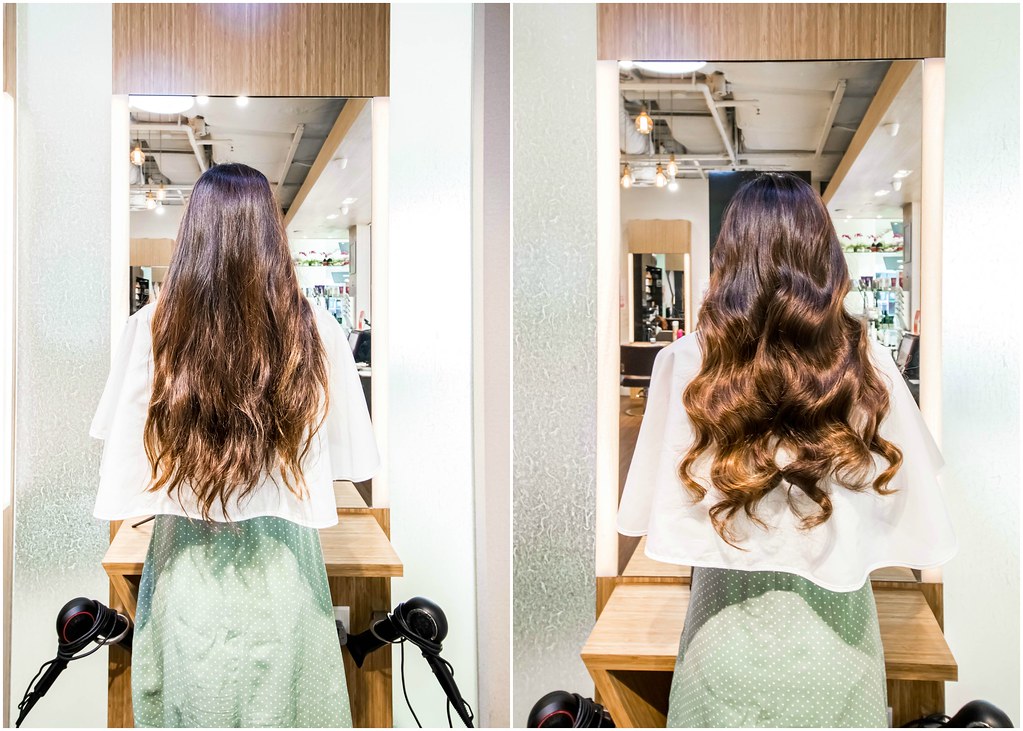 What does living well mean to you? For me, it’s pampering myself with a hair treatment once in awhile or indulging in a styling session, especially when I have events to attend. If you’ve been very observant while watching “Crash Landing on You”, you’d have realised that Yoon Se-ri looks different when she’s in South Korea from when she’s in North Korea. I tried two different hairstyles during my visit to Hair Plus Korean Salon – Yoon Se-ri’s Chaebol-Worthy Loose Waves and North Korean-Approved Natural Curls. Which do you prefer? What about Seo Dan’s Silky Straight Side-Part with Glittering Hair Clips, Ko Sang-A’s Gradation Bob or Do Hye-Ji’s Round Bob?

The hair styling session includes washing and blow-drying as well. The hairstylist who washed my hair gave my head a super relaxing massage. The next time you feel like having a hair makeover, head to Hair Plus Korean Salon.

Shop for Elegant, Feminine and Beautiful Outfits from Nimisski 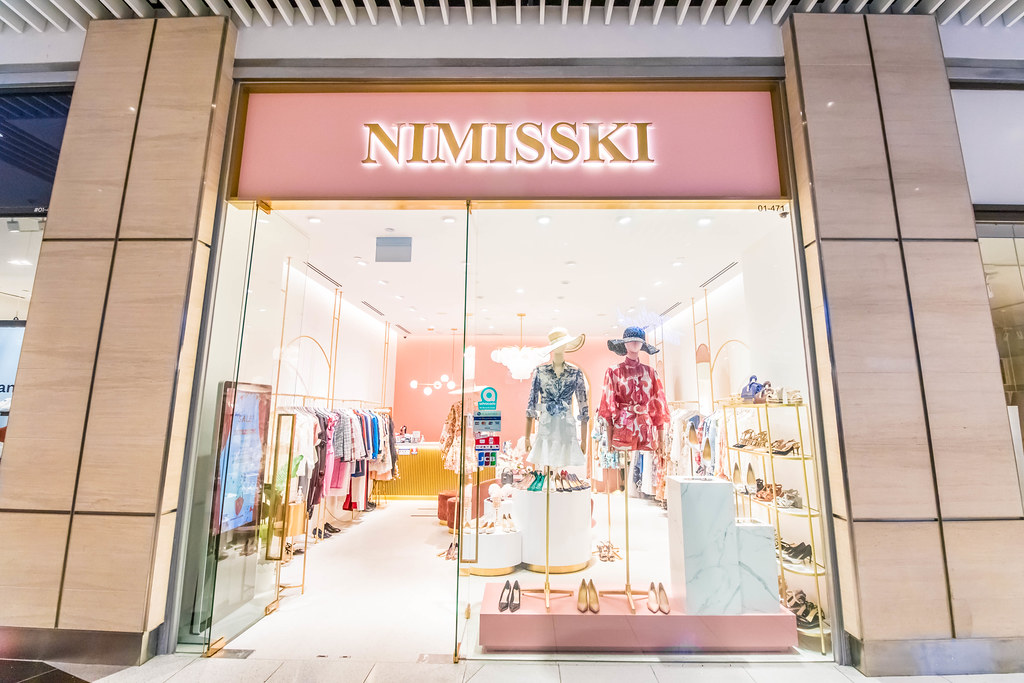 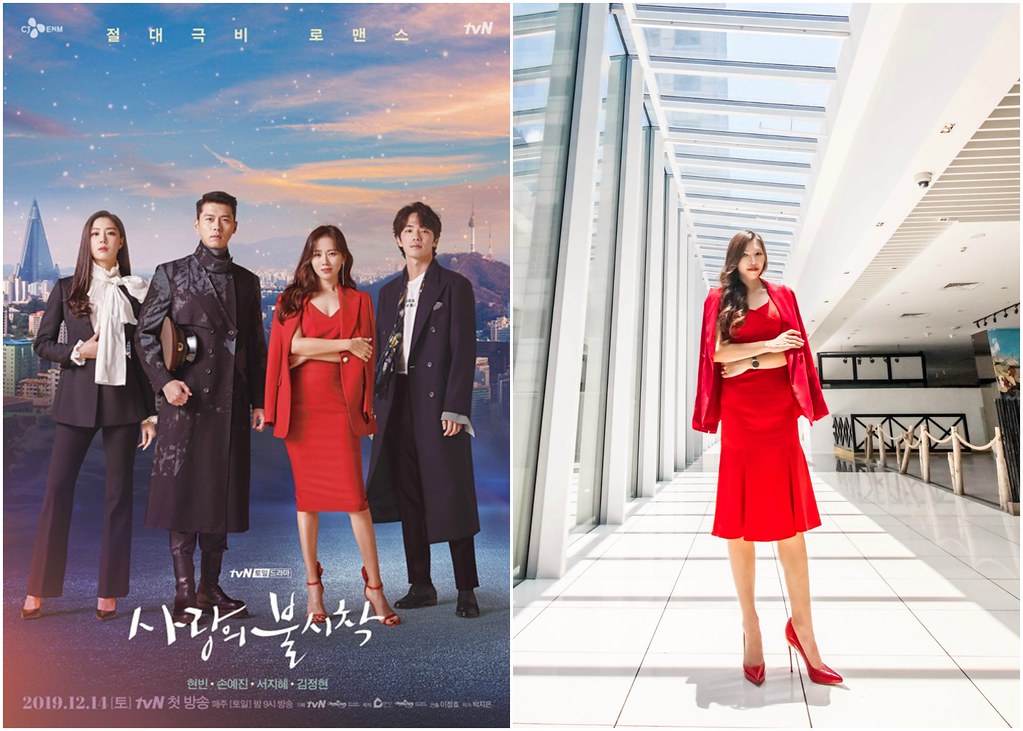 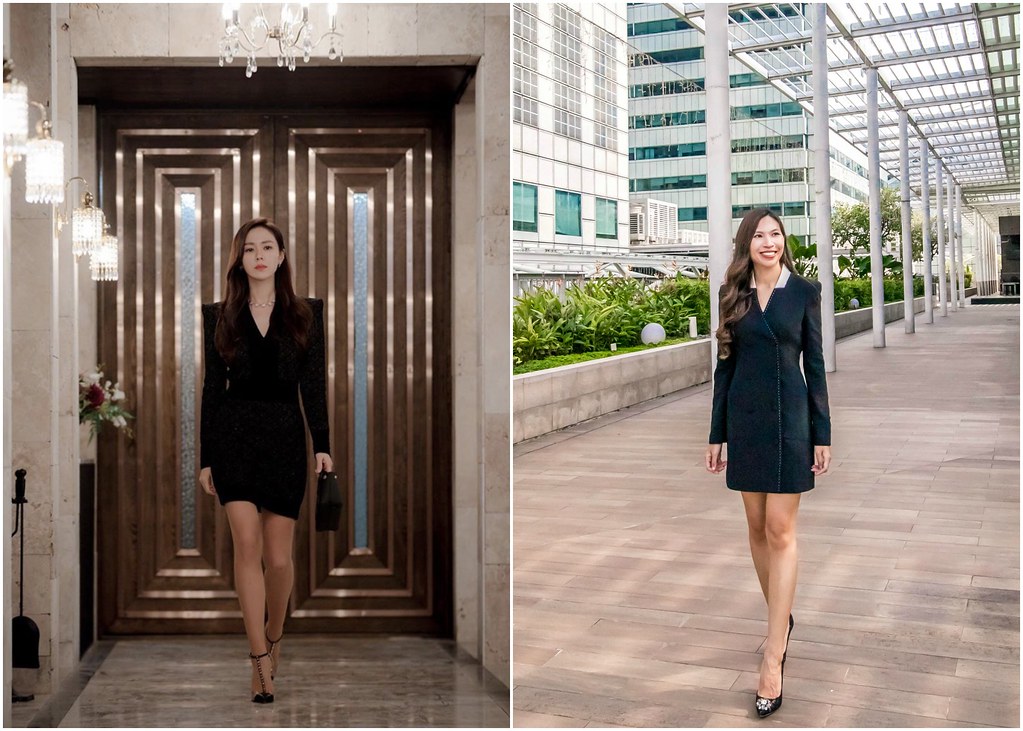 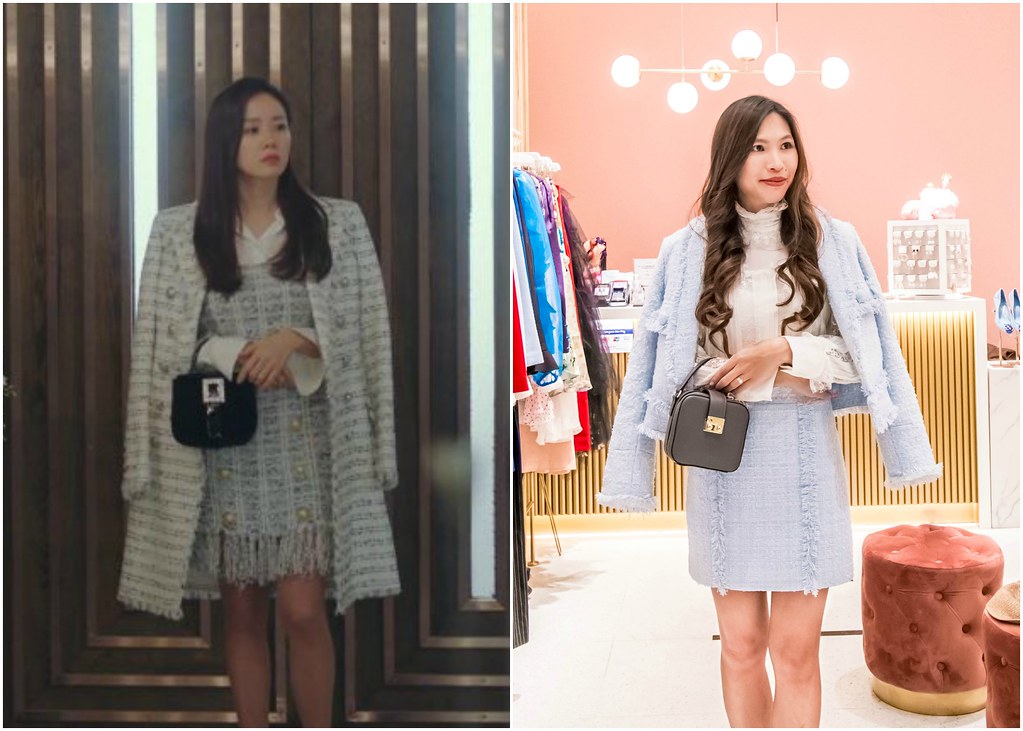 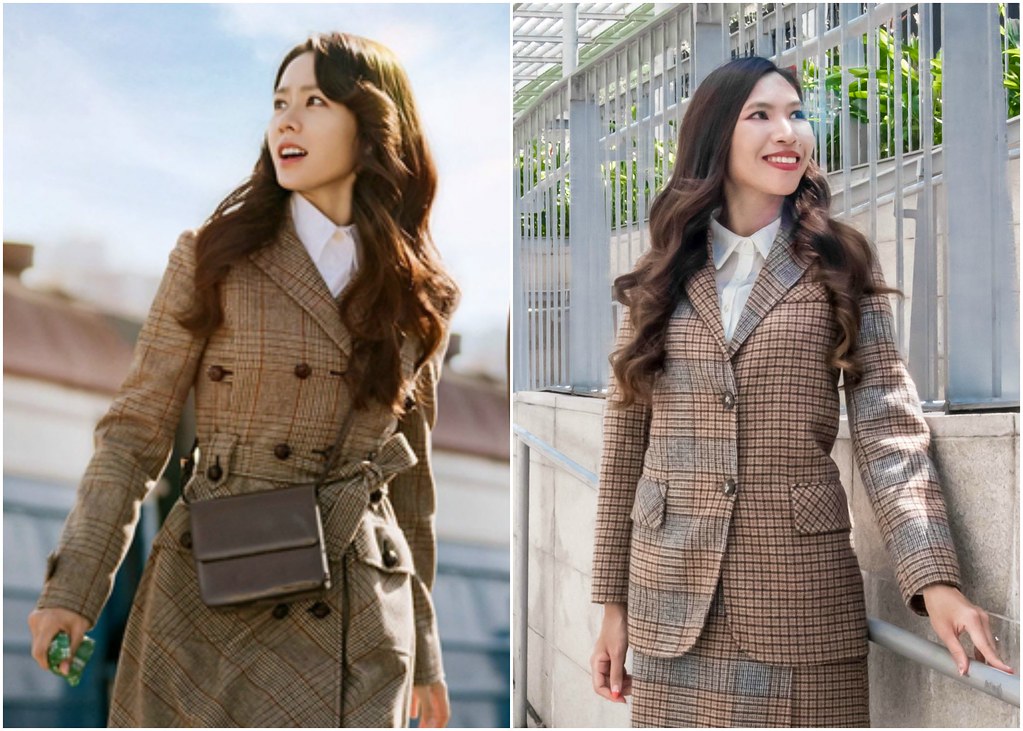 To fully immerse yourself in “Crash Landing on You”, head to Nimisski and doll yourself up to look like Yoon Se-ri, or one of the actresses in the K-drama. Since I’m a loyal fan of Son Ye-jin, I decided to pick a couple of outfits to mirror the ones worn by her character, Yoon Se-ri in the K-drama. I did some research and realised that she’s usually in power suit jackets when she’s in South Korea but in long coats, floral dresses and knits when she’s in North Korea. It was a fun experience to try on many different outfits at Nimisski, just to find the ones that bear the closest resemblance to Yoon Se-ri’s outfits. You can also find a range of high heels, bags and accessories at Nimisski.

Feast on Korean BBQ at Bornga 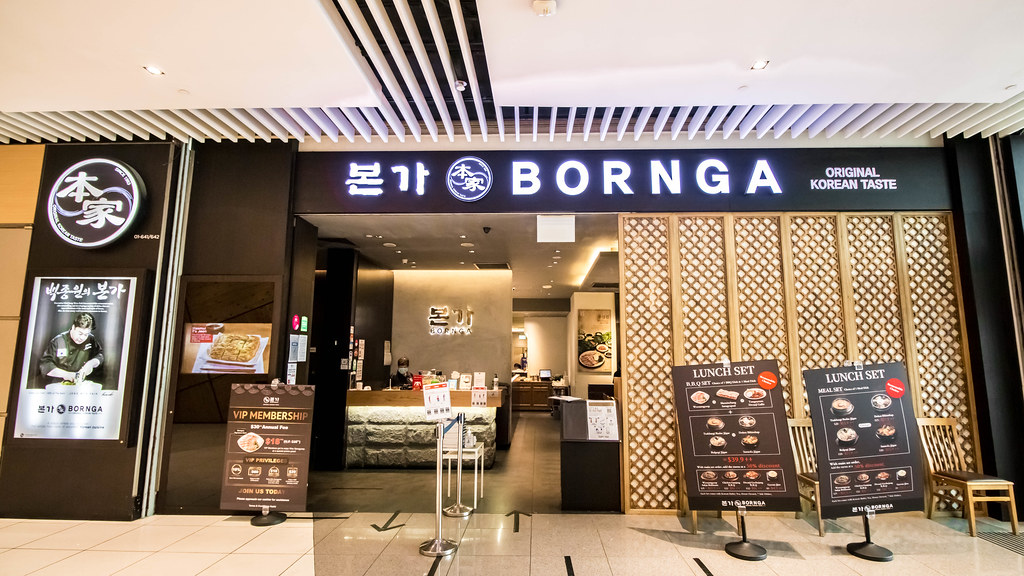 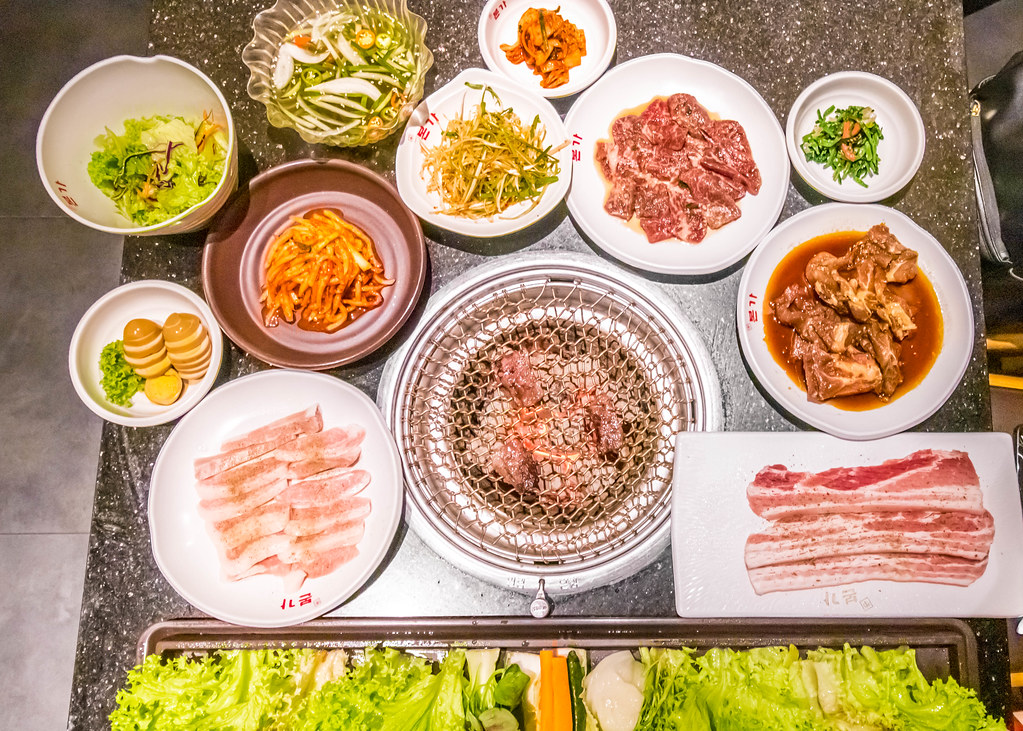 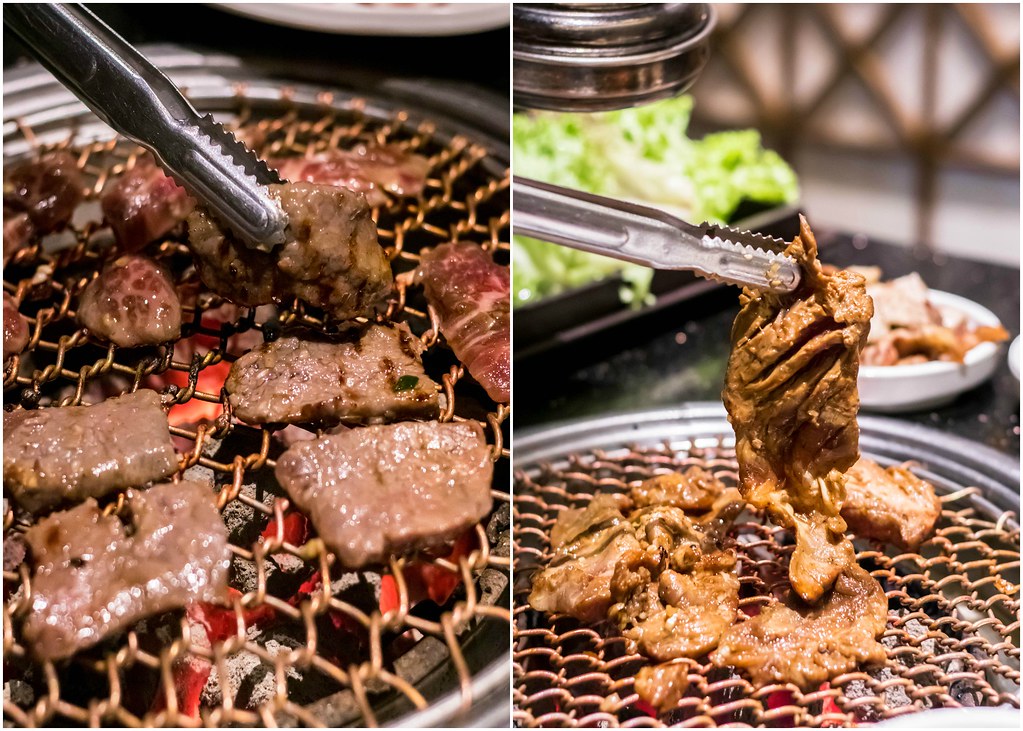 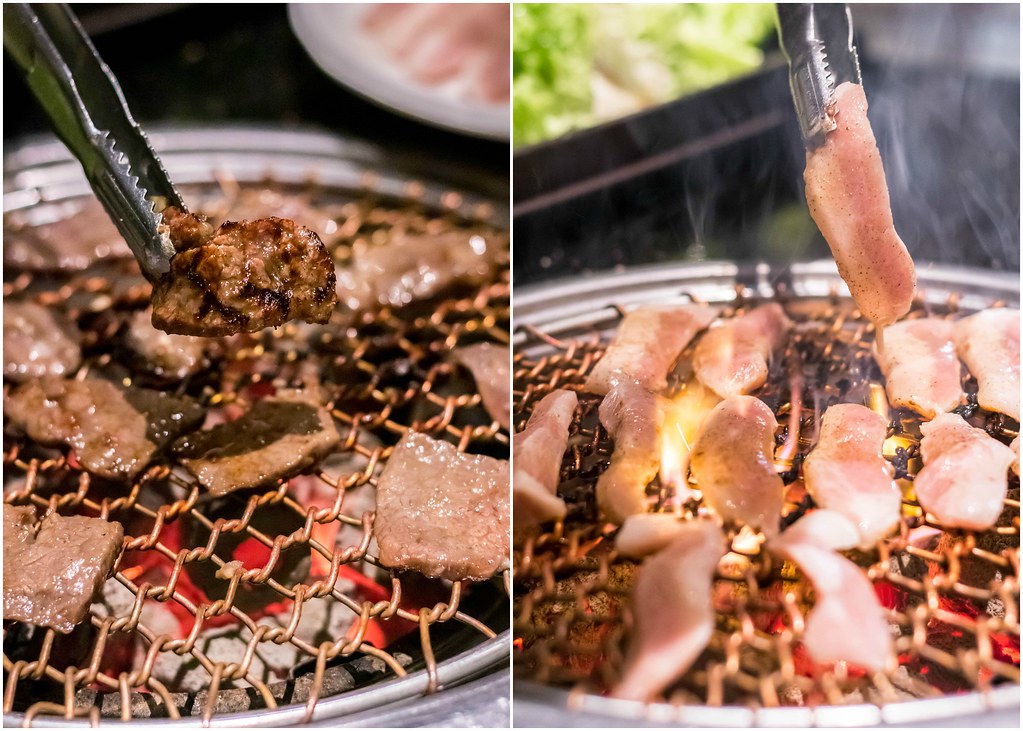 Unlike in “Crash Landing on You”, packed meat is not stored in salt crocks and meat is not barbecued over a coal briquette in Singapore, but you’ll still get to savour good quality barbecued meat at Bornga. Led by renowned Korean Celebrity Chef Jong Won Paik, Bornga offers Korean BBQ and other authentic, traditional Korean dishes. If you were tempted by the sizzling BBQ pork while watching the K-drama, I’m pretty sure you’ll get to satisfy your craving for Korean BBQ at Bornga. I tried the different cuts of pork – Samgyeopsal, Dwaeji-galbi, Hangjeongsal and Yangnyeom Kkotsall – and totally fell in love with these high quality meat. The waiters were alert and attentive, and they’re more than willing to assist you in barbecuing the meat. The fatty layers melt in your mouth, and whet your appetite for more. 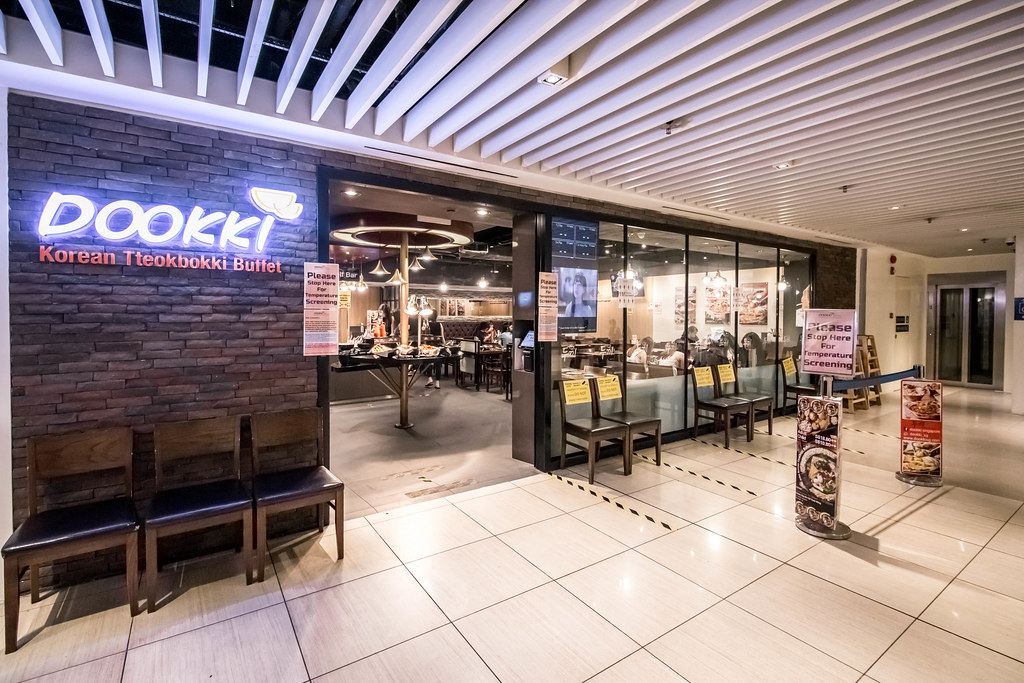 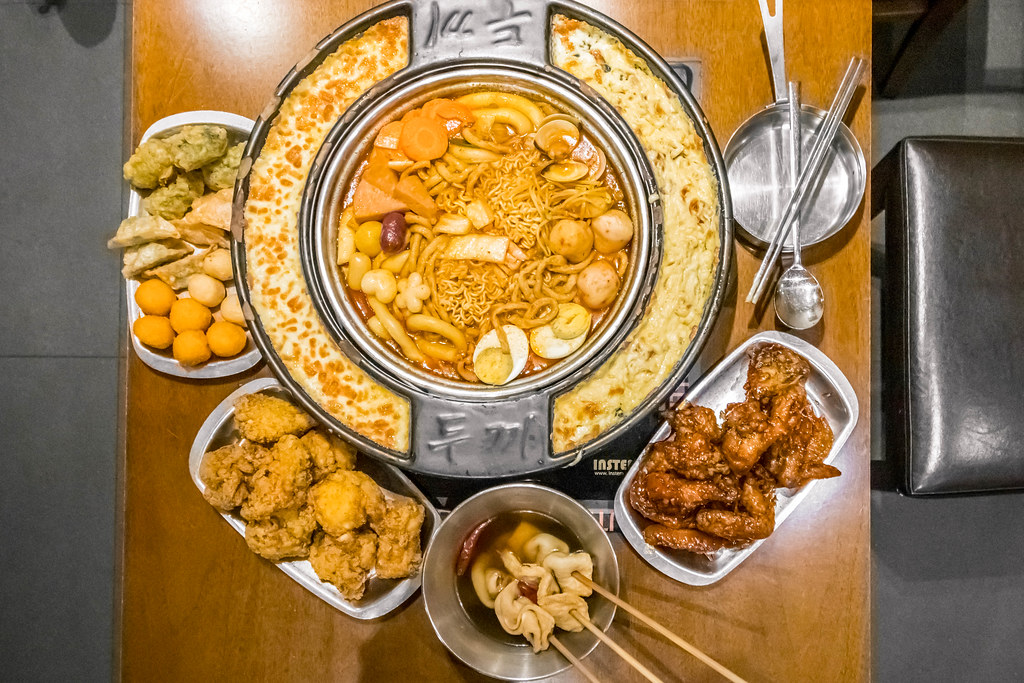 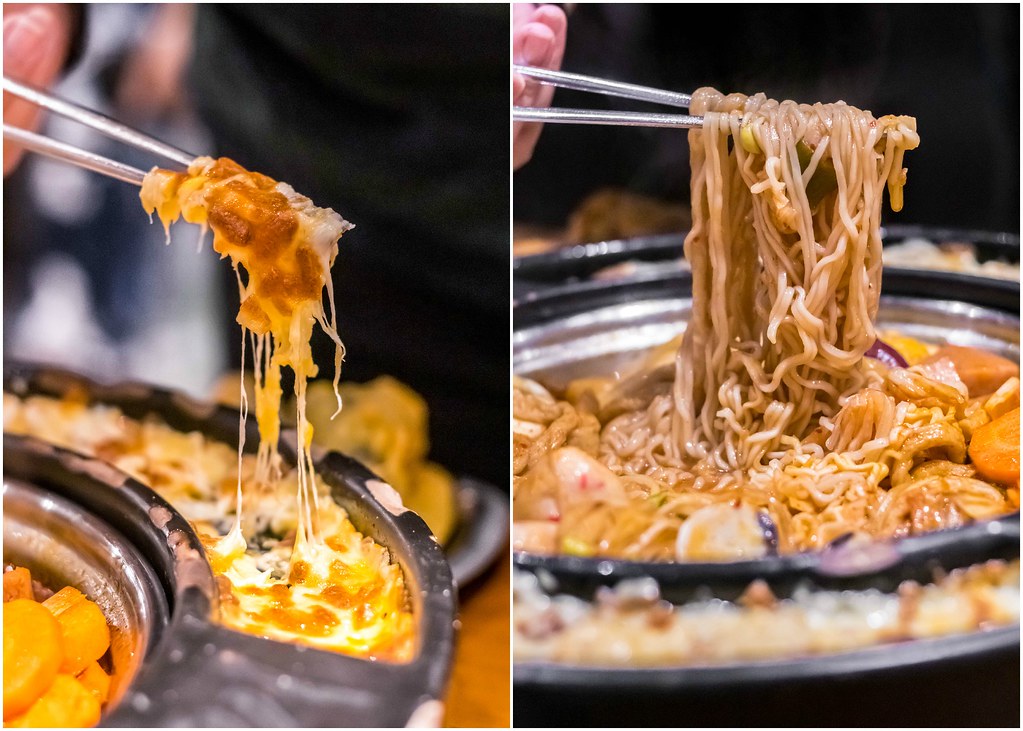 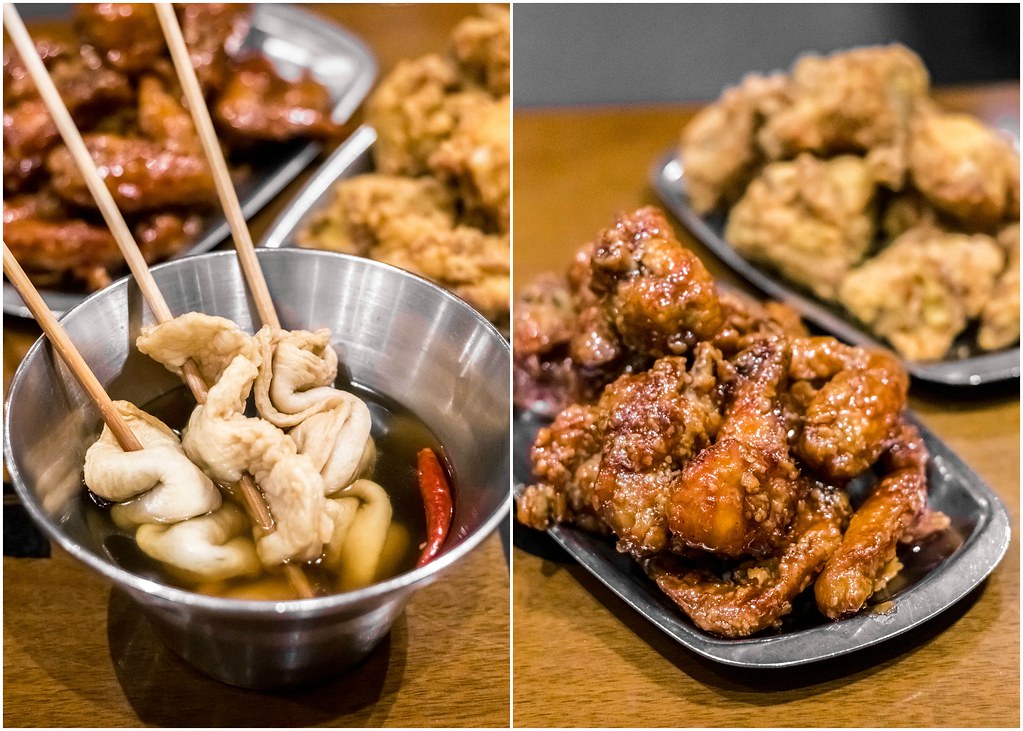 According to “Crash Landing on You”, when the going gets tough, you go for noodles just like Park Kwang Beom who gets a mouthful after a trying day. There are more ramyeon moments in the K-drama, like when Seo Dan and Seung-joon had cold noodles in stainless steel rice bowls. The utensils at Dookki are imported directly from Korea – what you experience in Dookki Korea is the same as in Dookki Singapore and they are the same stainless steel rice bowls featured in the K-drama.

Dookki’s highlight is tteokbokki (rice cake), and you’ll be able to find more than 5 different types of rice cakes here. I enjoyed biting into the different textures of the rice cakes – the sweet potato and pumpkin rice cakes are creamier while the special shape and slim rice cake boast a chewier texture. You can create your own sauce and savour sides dishes such as Korean fishcakes and fried chicken too. Whether you’ve having a good or bad day, don’t forget to add the Korean Ramyeon. It’s a comfort food indeed. 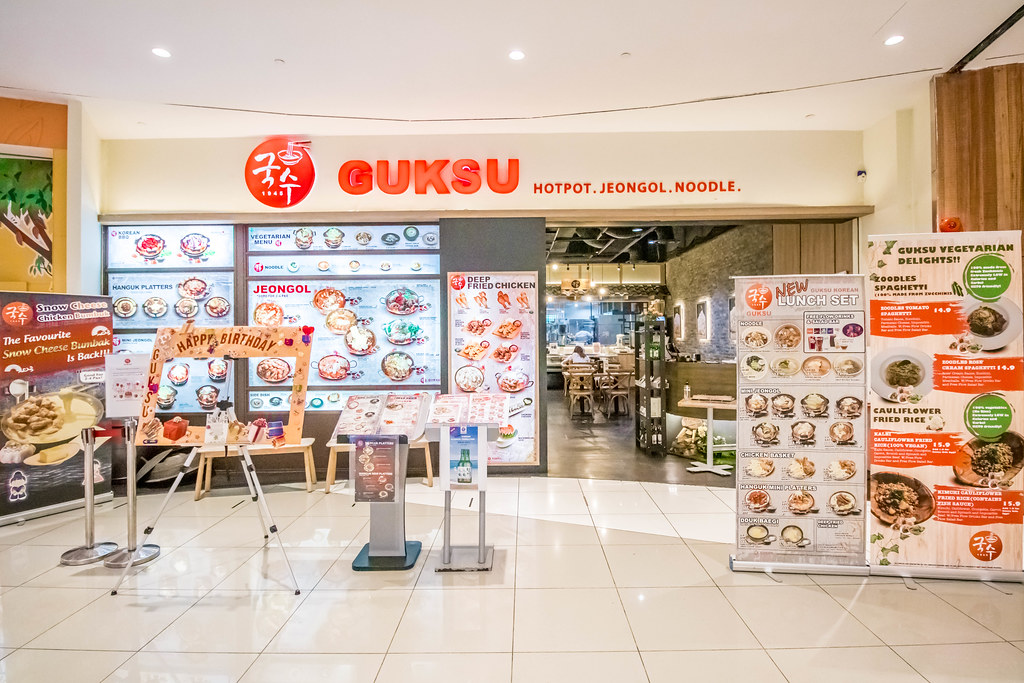 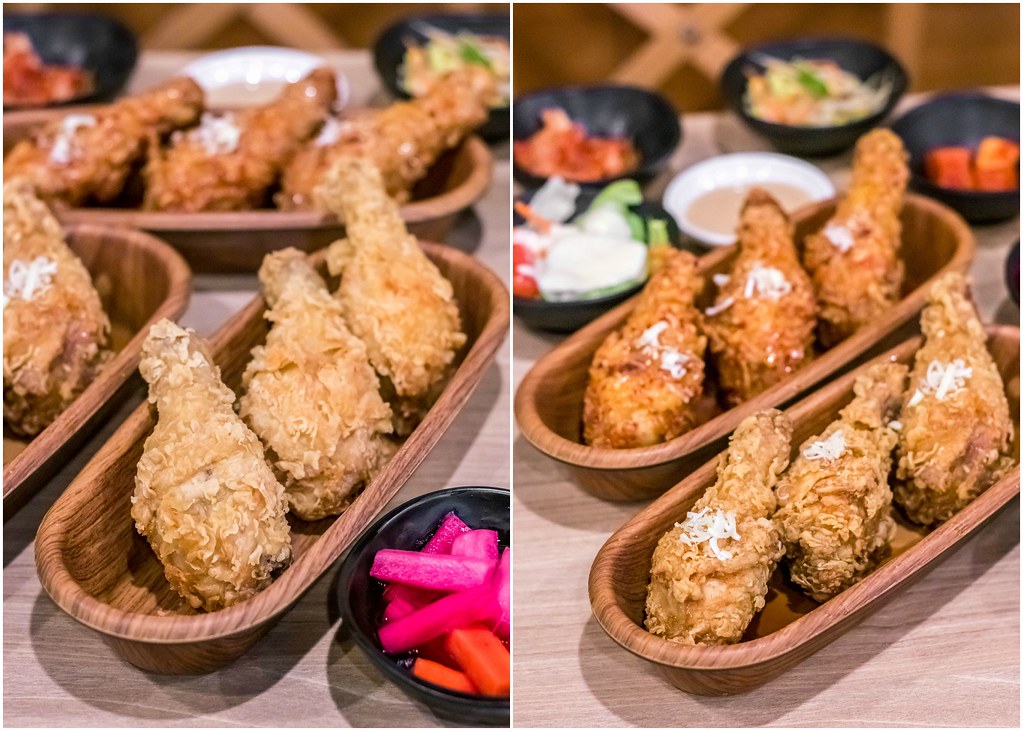 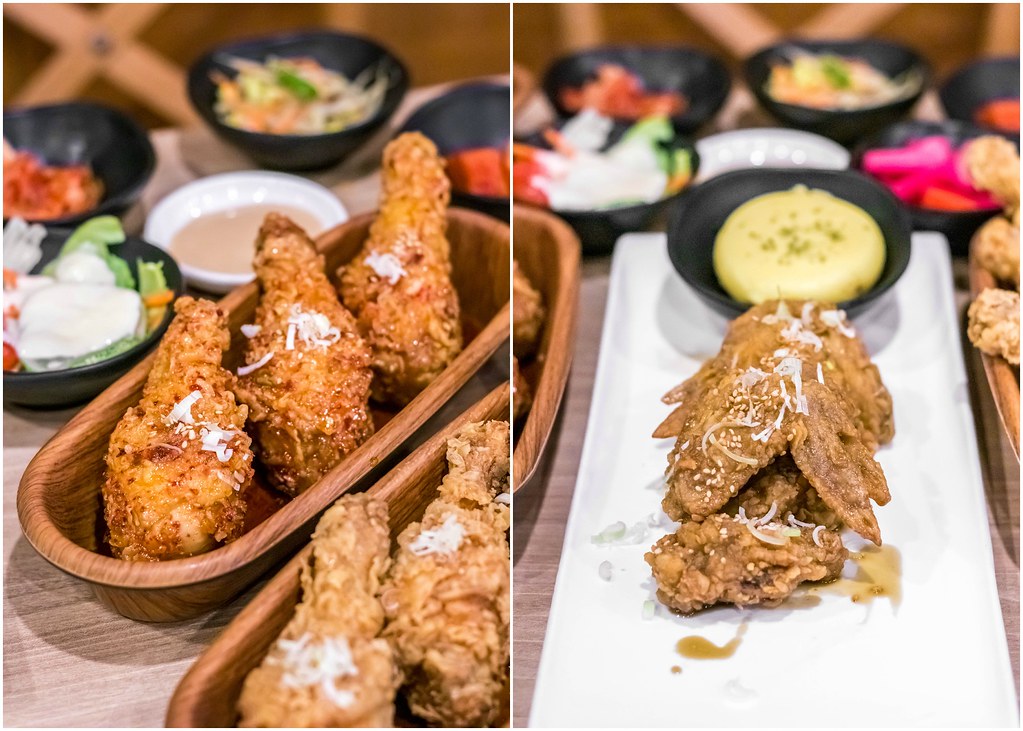 After watching Company Five eating the crispy, life-changing chicken and Se-Ri and Captain Ri sharing the North Korean version of fried chicken when they experienced their first fated snow together, it’s almost impossible not to crave for Korean fried chicken. I’ve patronised Guksu Restaurant many times, and I’m addicted to their fried chicken. You can select from 4 different flavours – original, soy, spicy and wasabi. The soy flavoured fried chicken is my favourite. Pair it with beer or soju over the weekend for the ultimate indulgence.

Savour a Variety of Korean Food at Wonderful Bap Sang 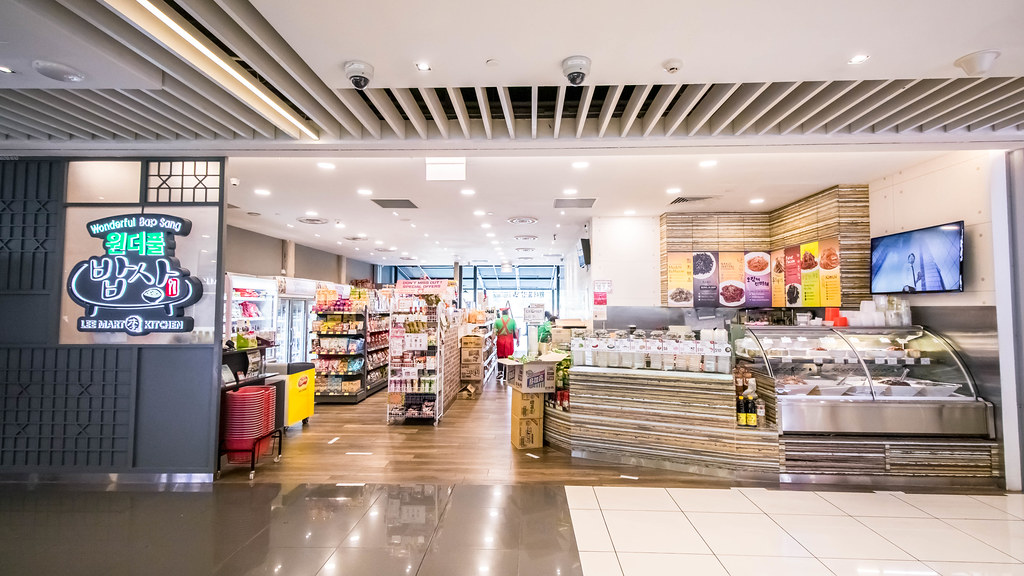 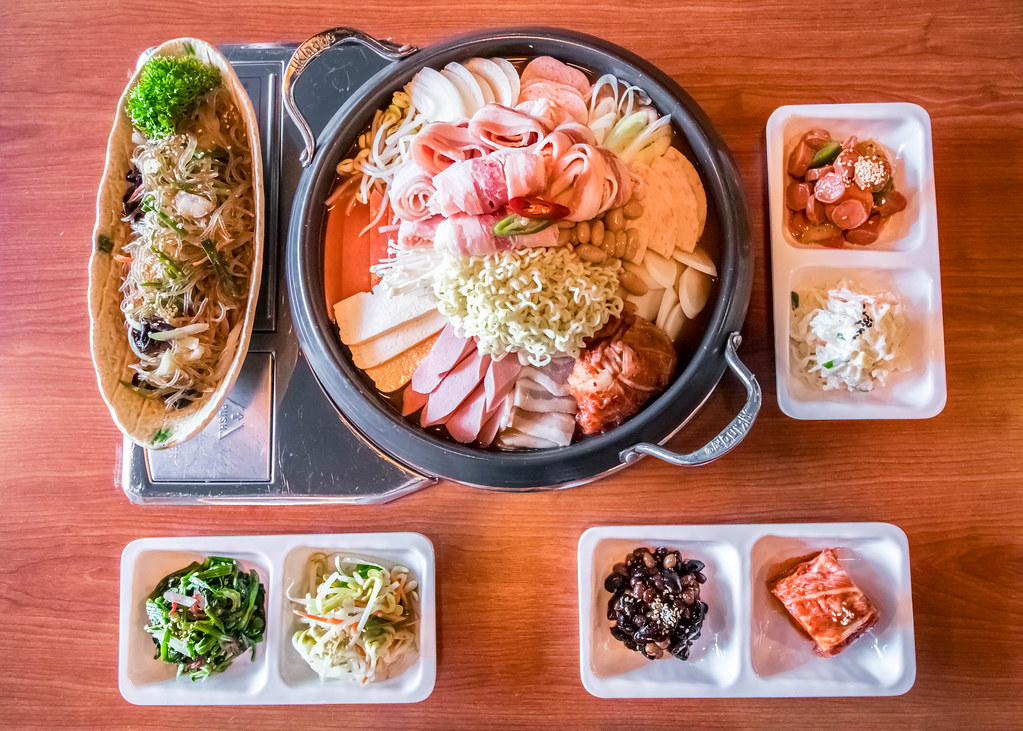 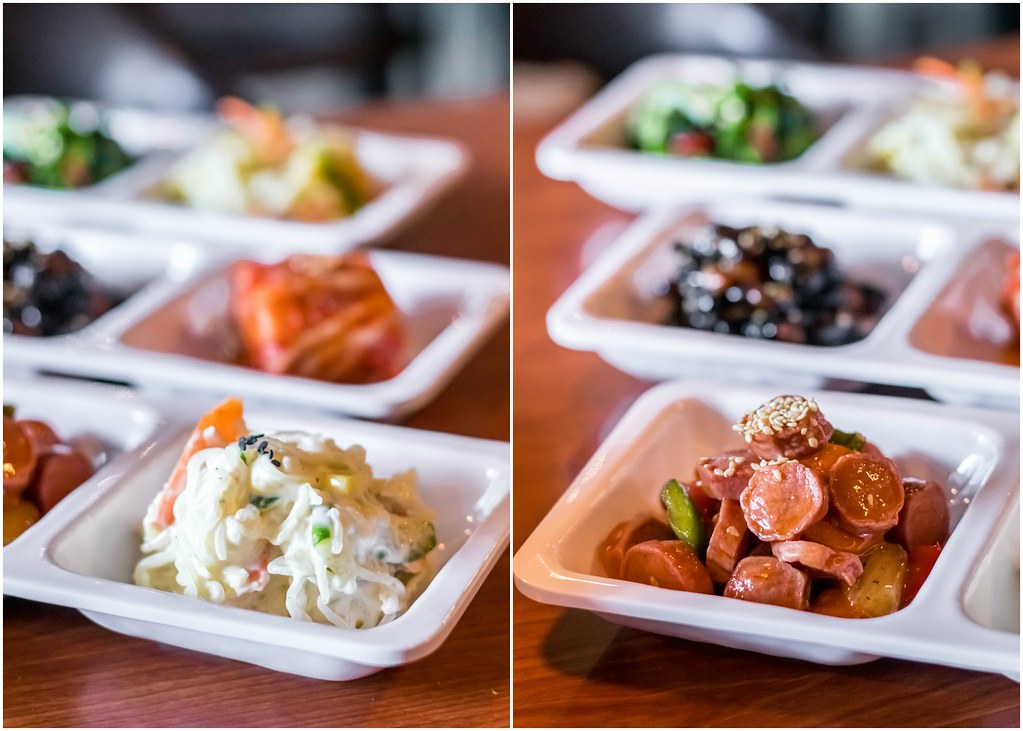 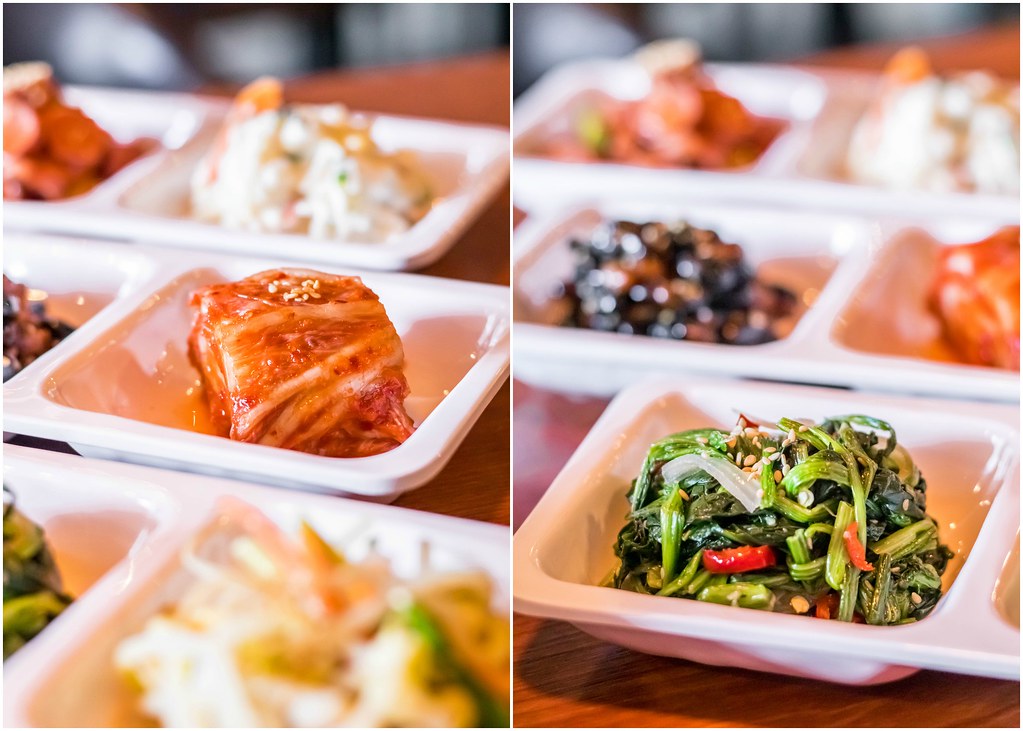 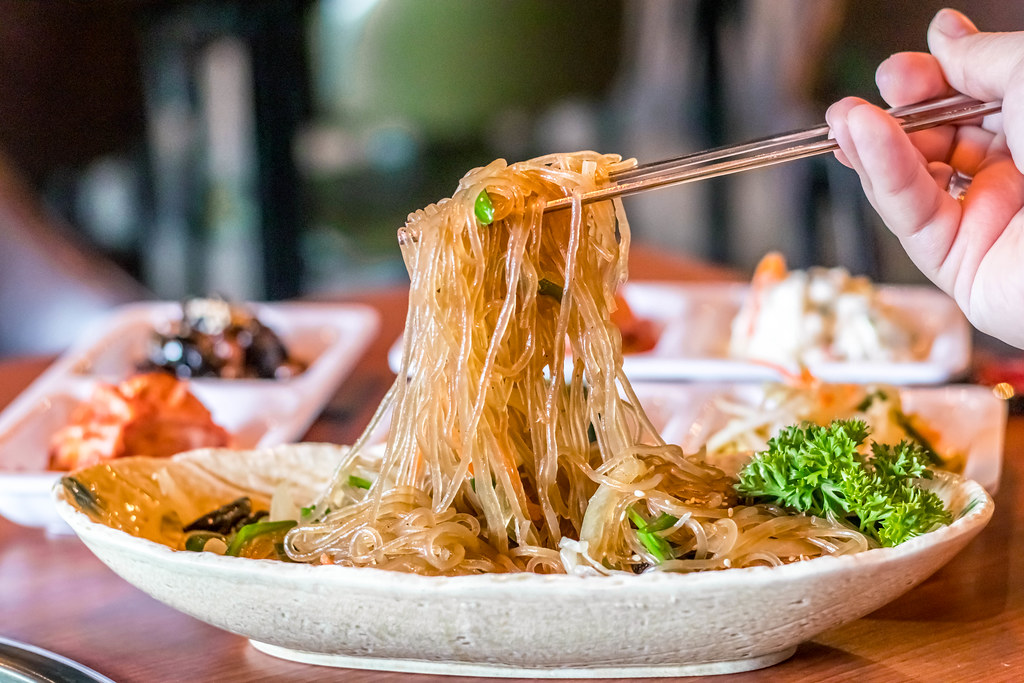 Korean side dishes have appeared many times throughout “Crash Landing on You”. Kimchi, for example, is so popular that Captain Ri has a kimchi cellar deep in the ground and the women in the North Korean Village salt their cabbage harvest before dipping into sea water. On another episode of the K-drama, side dishes like kimchi, japchae, hotteok and more are featured during Young-ae’s birthday party. There are more scenes in the K-drama showcasing a variety of Korean side dishes. Whether you choose to dine in or takeaway food from Wonderful Bap Sang, you should order a few different side dishes for sharing too.

Apart from the Korean outlets that I’ve mentioned above, you can also check out Mad for Garlic. If you have other interesting suggestions or ideas on how to recreate the scenes from “Crash Landing on You”, do comment below and share with me.

Ps. If you haven’t watched “Crash Landing on You”, it’s time to do so now!

Note that this is a collaboration with Suntec City.

Although I’ve always been afraid of heights, I got a chance to challenge myself and confront my fear of heights at the Mega Adventure Park in Sentosa.