There are many water towns and ancient towns near Shanghai such as Zhujiajiao, Tongli, Jinxi, Zhouzhuang, and Nanxiang, just to name a few. Even though Zhujiajiao Water Town is the highly recommended ancient town to visit, I decided to skip it since I’ve already been to the massive Wuzhen Water Town when I was holidaying in Hangzhou. Thus, I spent half a day exploring Qibao Ancient Town (七宝镇) which is easily accessible in Shanghai. 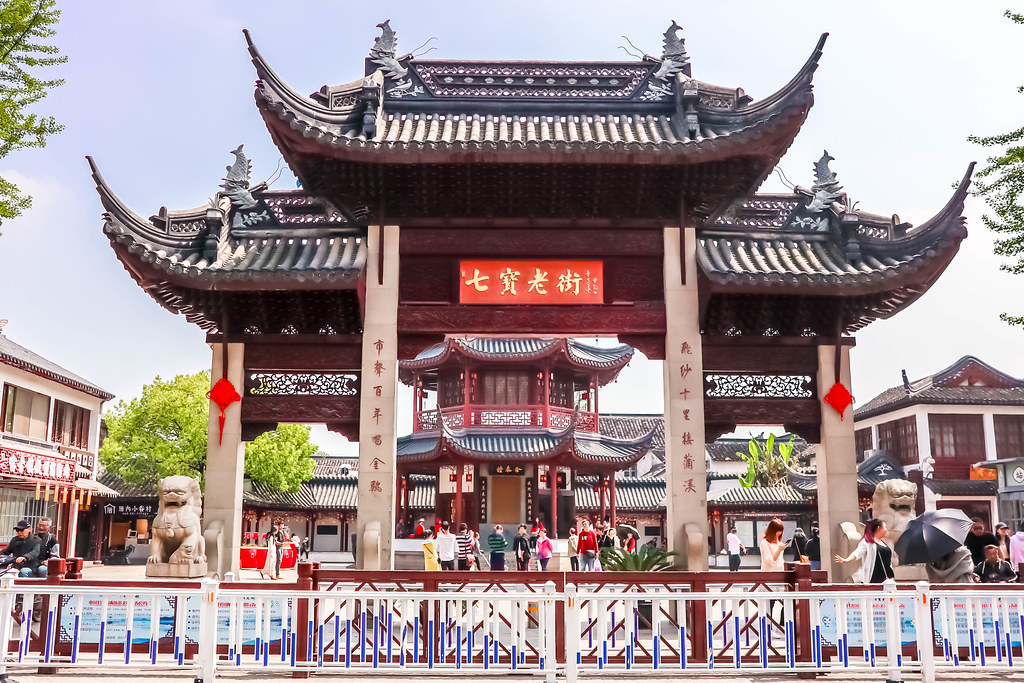 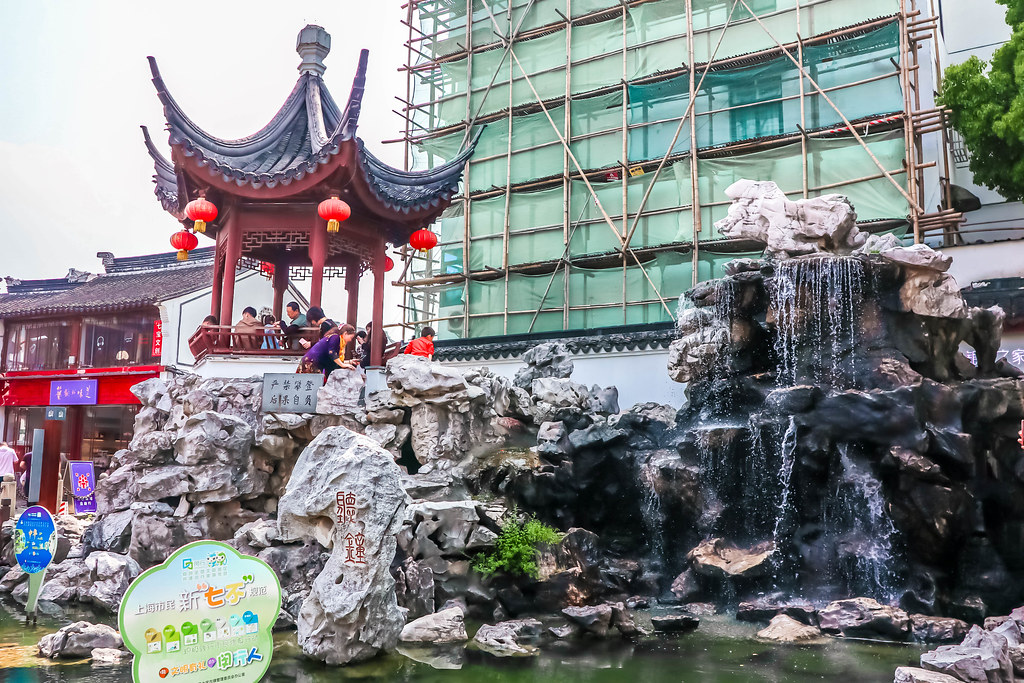 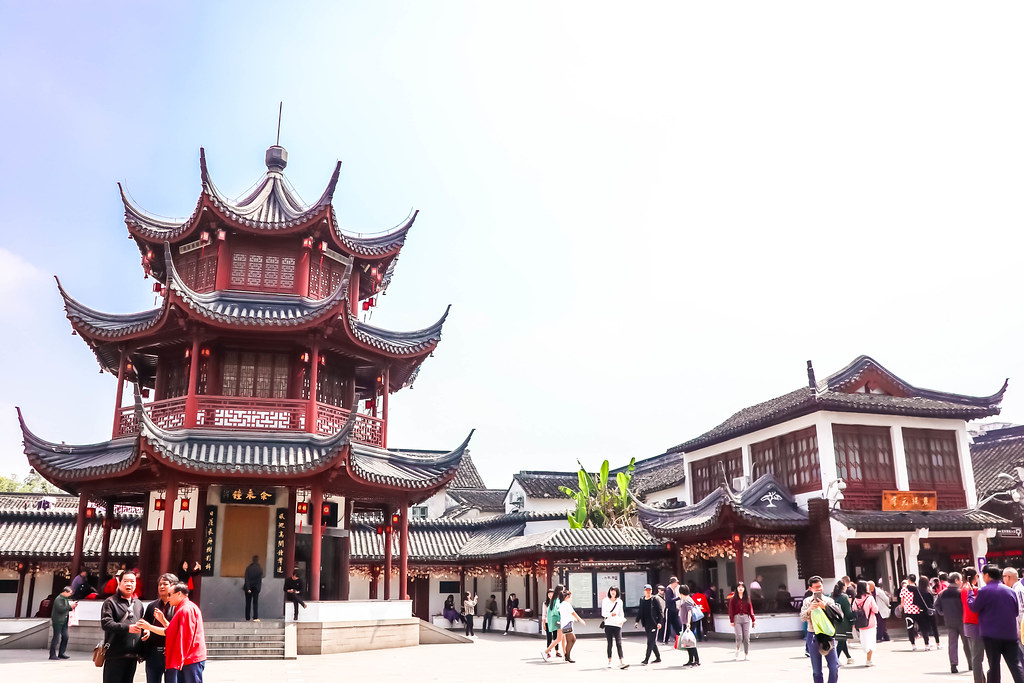 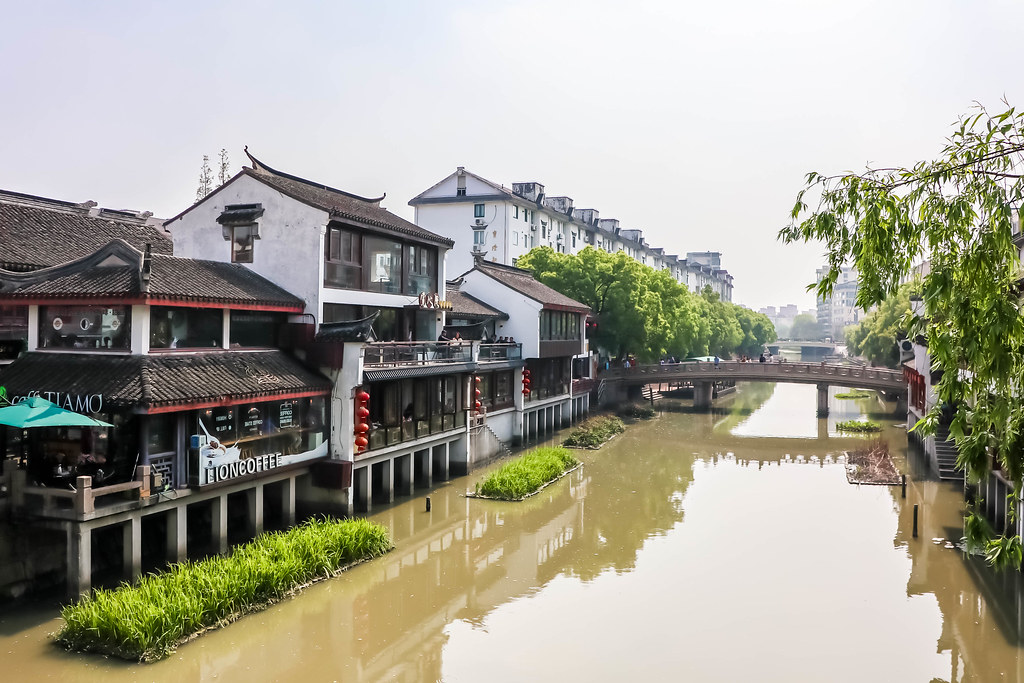 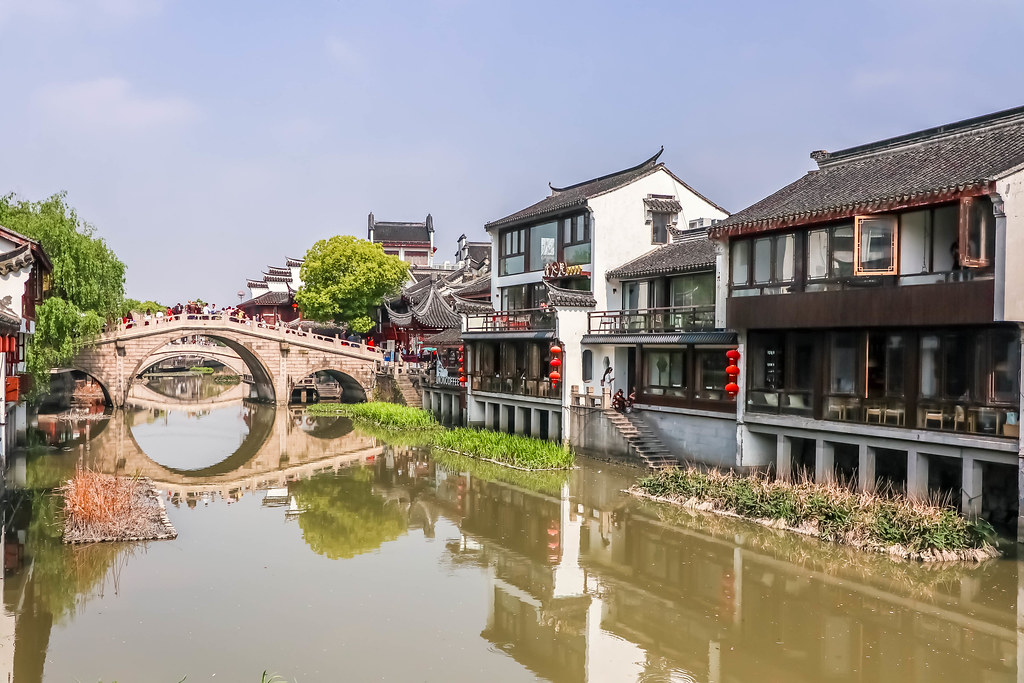 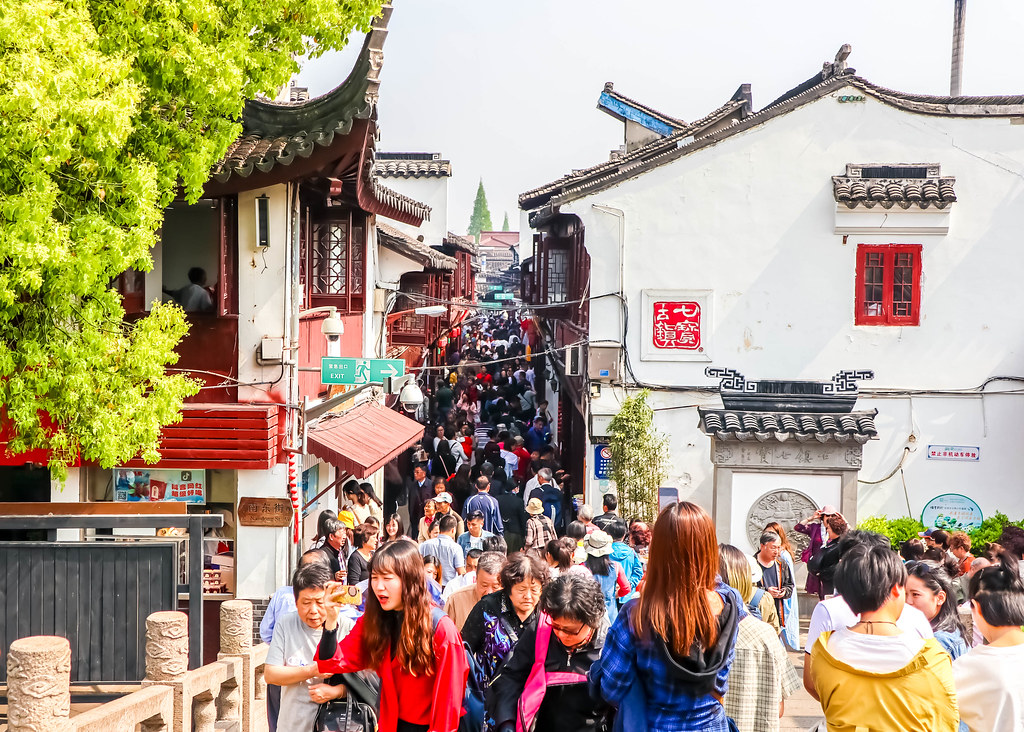 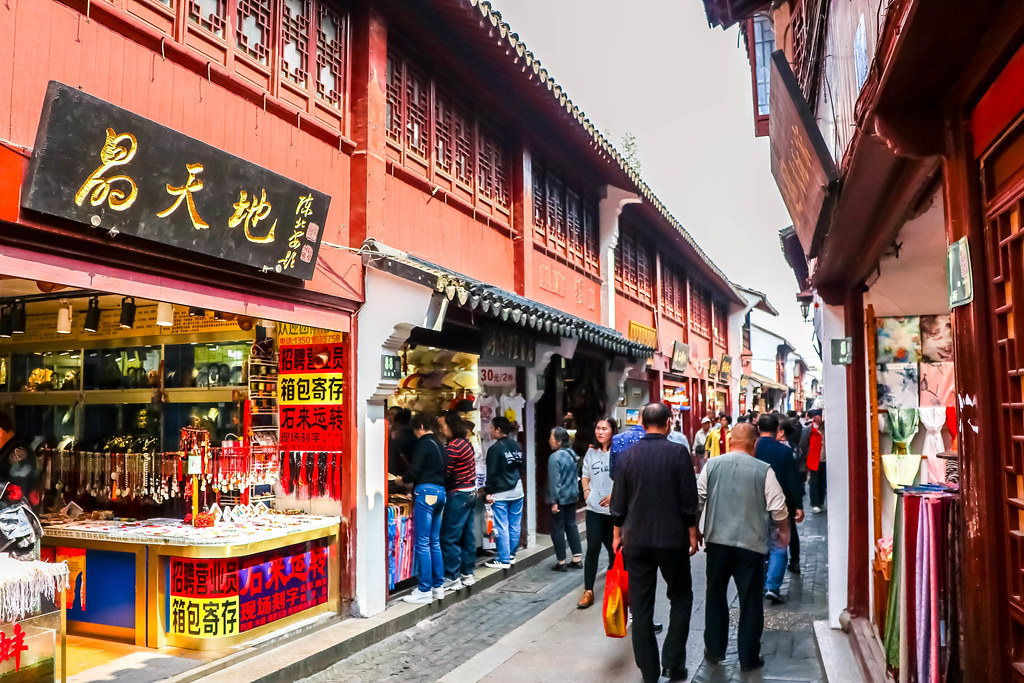 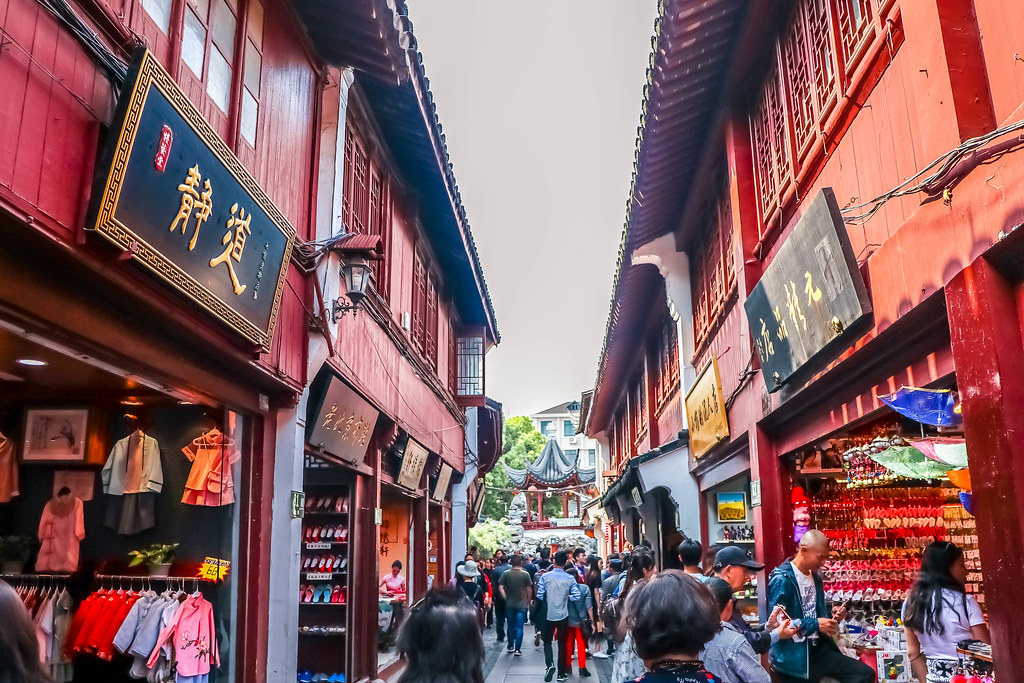 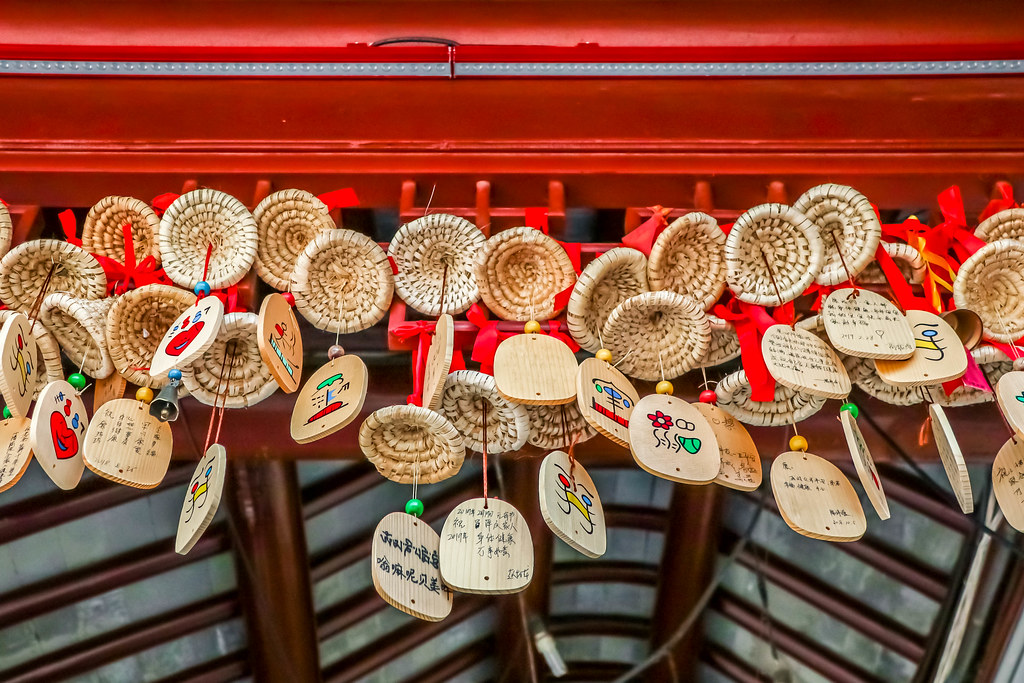 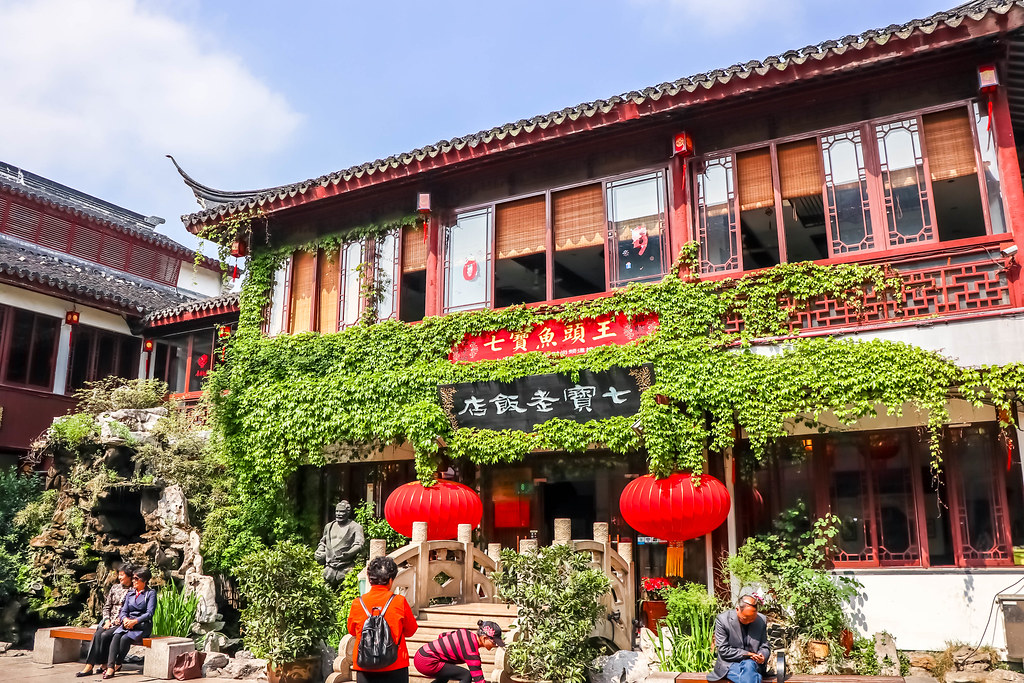 Qibao Ancient Town has a history spanning over a thousand years, and the Qibao Temple is a prominent landmark in this town. Just like any other water towns in China, there are canals, ancient stone streets and bridges in Qibao Ancient Town. The two unique characteristics of this town are the Cricket Museum and Shadow Play. The former is a special museum where you can see a display of crickets and watch a live cricket fighting show which used to be one of the most popular folk activities among the ancient Chinese people. The latter, on the other hand, is a performance based on widely-known historical events with the local dialect. It’s a great opportunity for you to learn about Shanghainese culture.

There is a narrow alley which is lined with souvenir shops and fashion boutiques. Remember to bargain and not get scammed by paying a high price at this touristic place. Don’t forget to try the delightful array of snacks too!