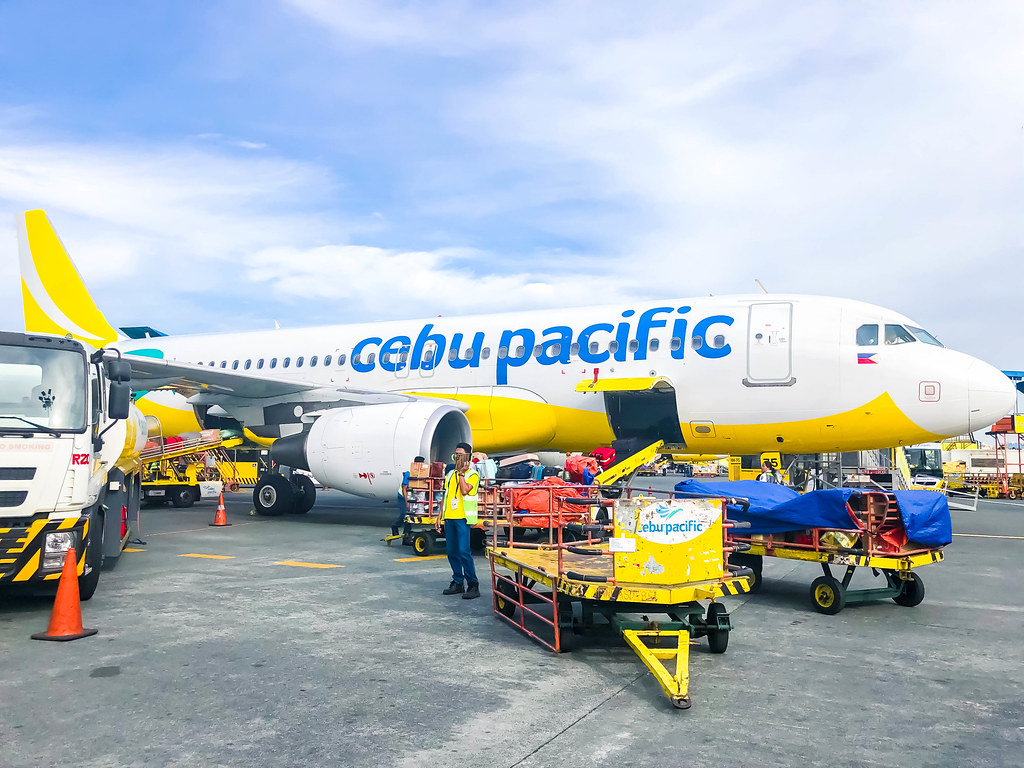 For the yuletide peak season covering 16 December 2018 to 7 January 2019, Cebu Pacific and Cebgo flew a total of 1.391 million passengers, up 7.4% versus the same period year-on-year. It also posted new record for the most number of passengers flown in a single day. Furthermore, the airline is pushing forward with sustainability initiatives that aim to reduce the impact of its operations on the environment. In April this year, Cebu Pacific Air launched the CEB WiFi Kit, a rentable, portable hotspot, for those who need roaming and web access services throughout their trip. These are just a few of Cebu Pacific Air’s accomplishments and improvements in the first half of 2019.

Flying with this airline was hassle-free and convenient. If you’re thinking of taking a trip to the Philippines soon, you can consider flying with Cebu Pacific Air. 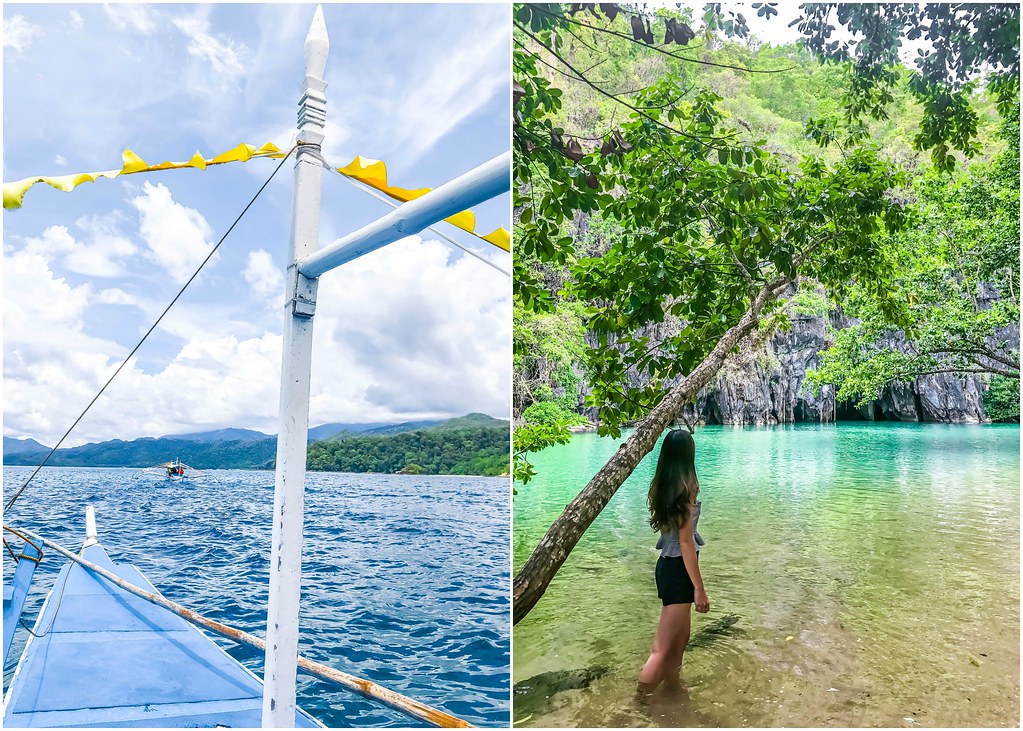 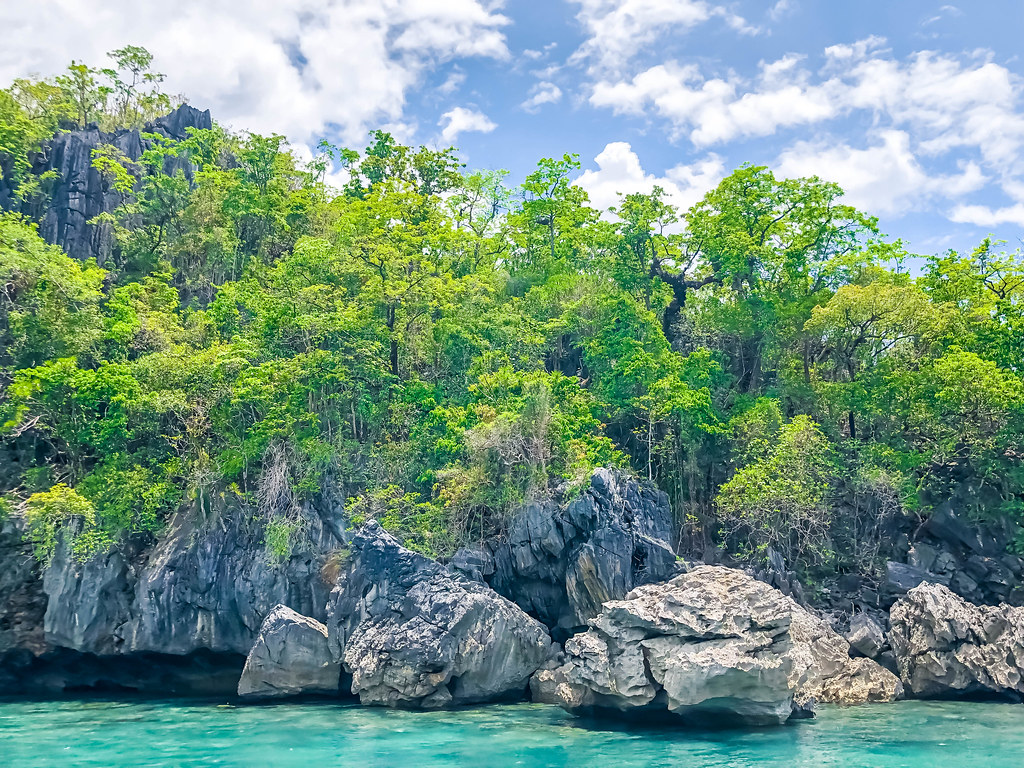 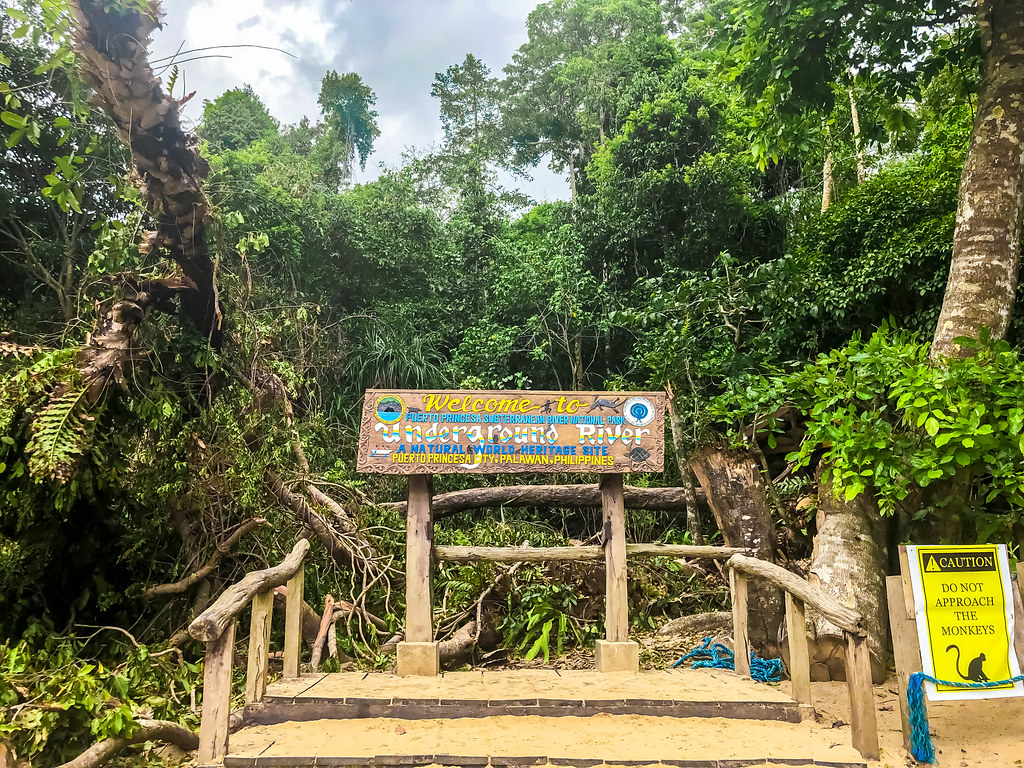 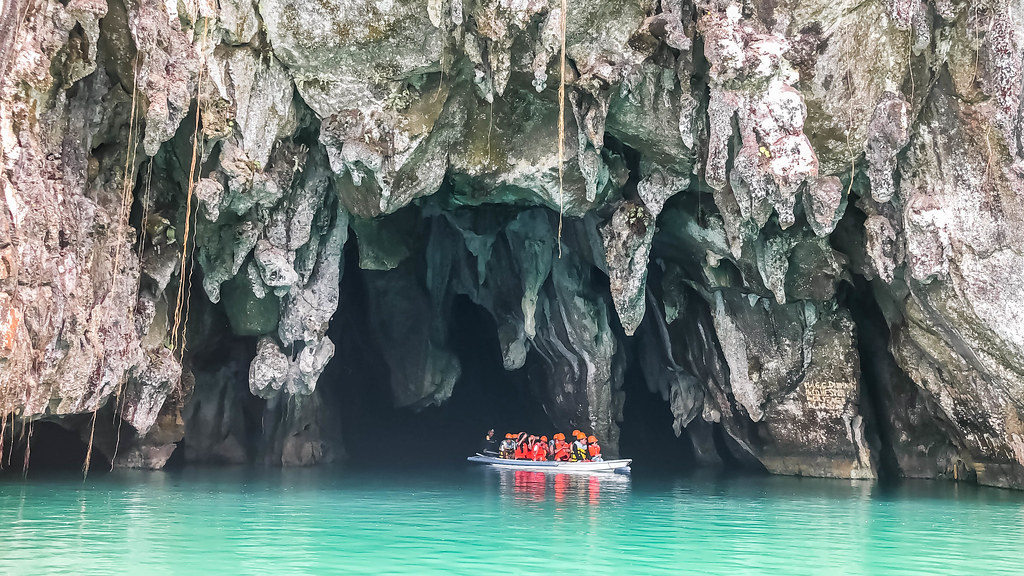 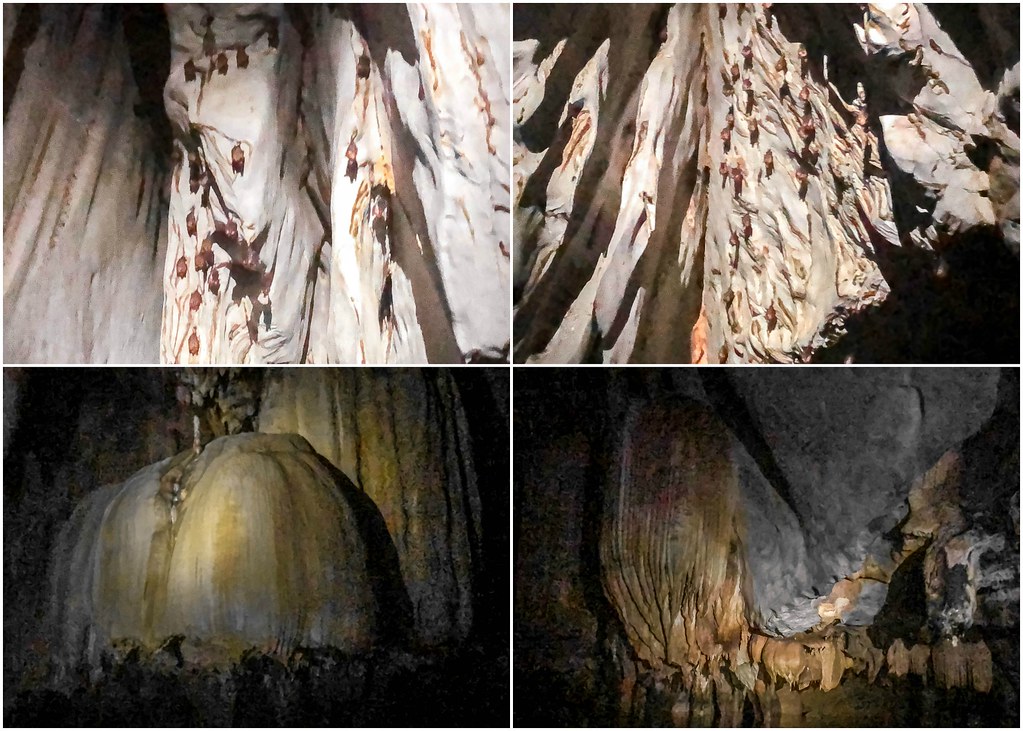 Did you know that the Puerto Princesa Subterranean River National Park has been listed as one of the “New 7 Wonders of Nature”? The park features an underground river which emerges directly into the sea, and its lower portion is subject to tidal influences. Visitors are not allowed to visit the entire stretch of the underground river because there are chambers that have not been discovered yet. Only geologists, researchers and guides with certified diving licenses and special licenses are allowed deep into the underground river.

Upon entering the chambers, you’re advised to keep your mouth closed because there are hundreds of bats above you and they produce toxic saliva. You wouldn’t want their saliva dripping into your mouth. As you venture deeper into the underground river, you’ll come across natural rock formations that resemble buildings, dinosaurs, and even fruits and vegetables.

Although I booked a private tour, please note that the boat that brings you inside the Puerto Princesa Subterranean River National Park will be a shared one as these boats are managed by the team of the underground river site itself. You’ll also have to pay P150 at the site for the Puerto Princesa eco-fee ticket.

There aren’t many things to do in Puerto Princesa, so I decided to head straight to El Nido after the underground river tour.