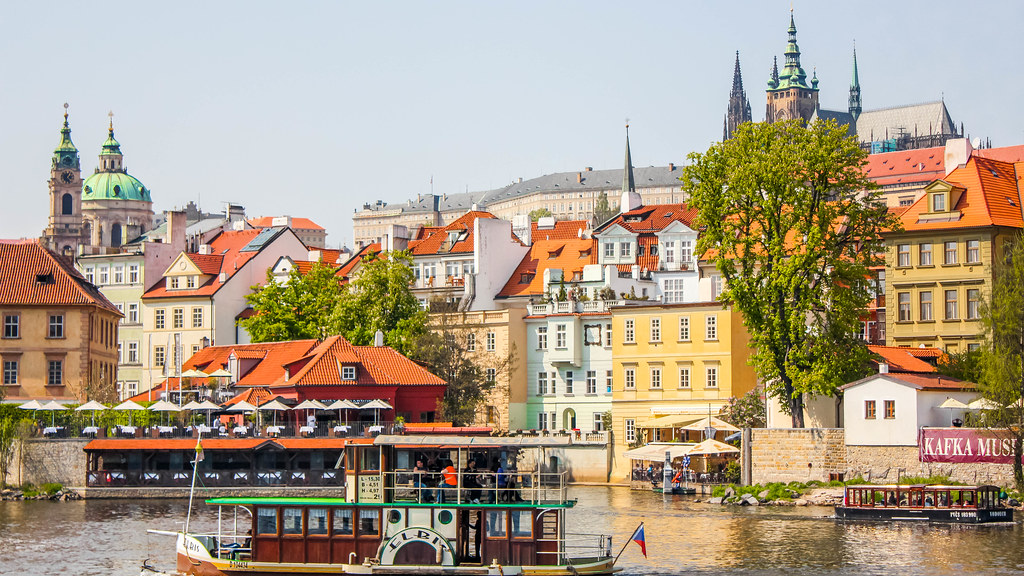 Despite being positively known as the Golden City, the Mother of Cities and the Heart of Europe, Prague’s history is an epic story. The city has witnessed a declaration of independence, Nazi control, oppressive communism, and capitalist democracy; and that was just the 20th century! Today, Prague rivals any other cities in Europe in terms of sheer beauty, with its numerous world-class museums, baroque-style churches and bridges. It is hard not to fall in love with the city’s Gothic grace and Renaissance architecture. I’ve rounded up 3 exciting activities to keep you occupied in Prague! 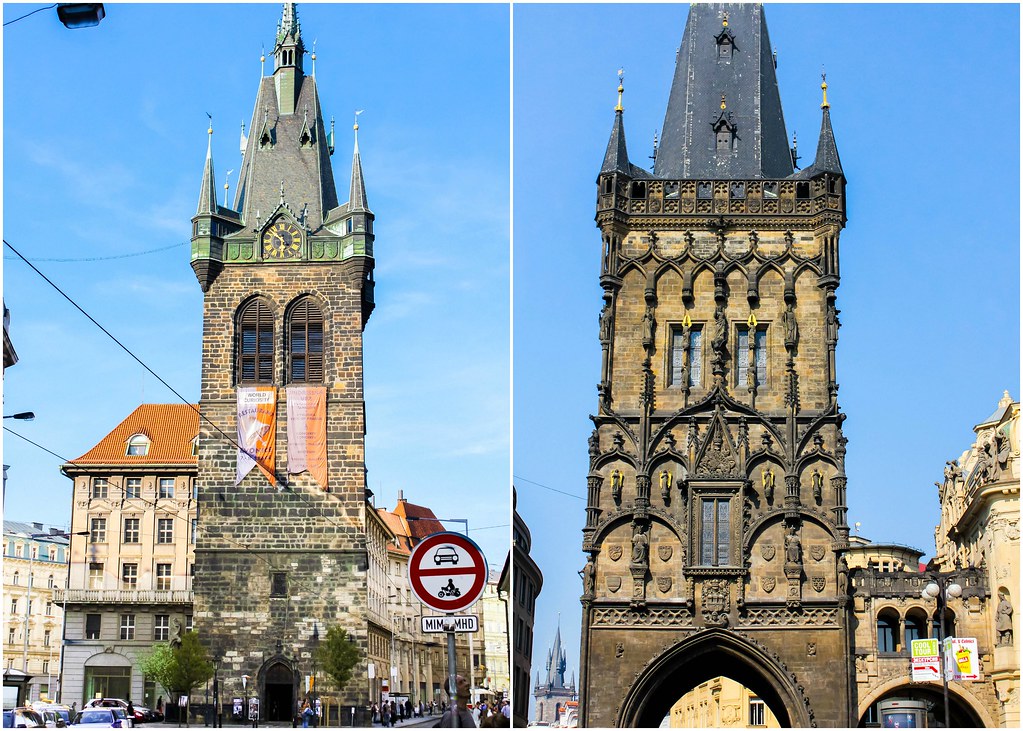 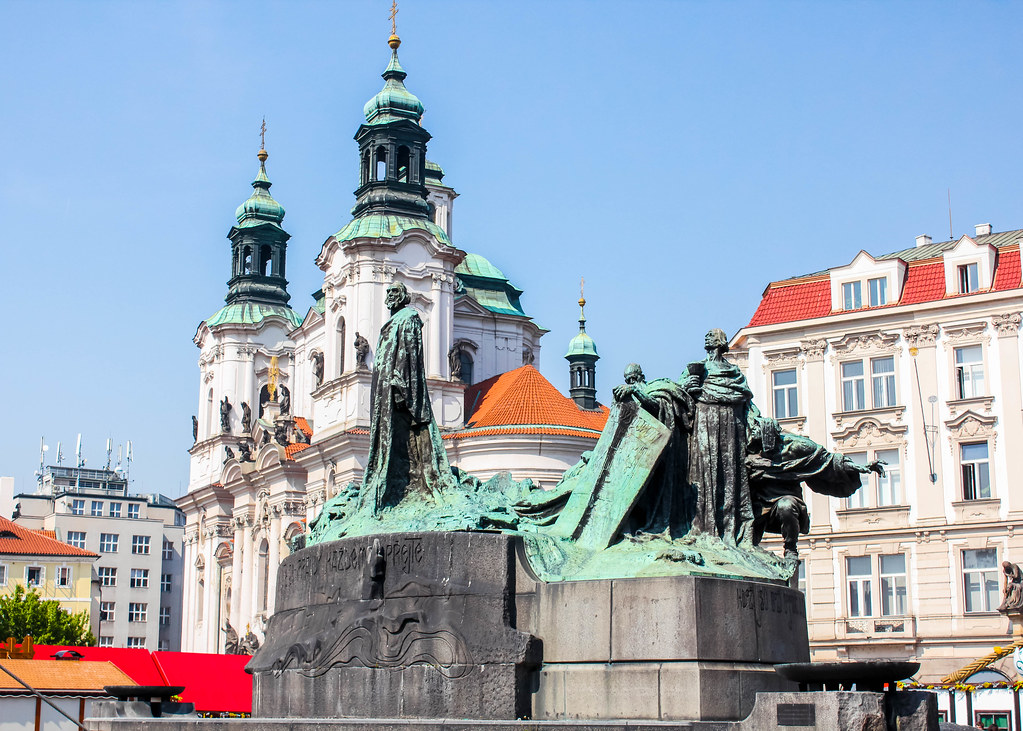 The Old Town Square is one of two main squares in Prague. This square dates from the 12th century and started life as the central marketplace for Prague. The most notable sights on the square are the Old Town Hall Tower & Astronomical Clock, Tyn Church and St. Nicholas Church. At the centre of the Old Town Square is the Jan Hus statue, erected on 6 July 1915 to mark the 500th anniversary of the reformer’s death.

To fully appreciate the beauty of the Old Town Square, sit back and soak up the atmosphere over a coffee or a cool beer at one of the pavement cafés lining the square. You can also climb the Old Town Hall Tower for a spectacular view over the square. 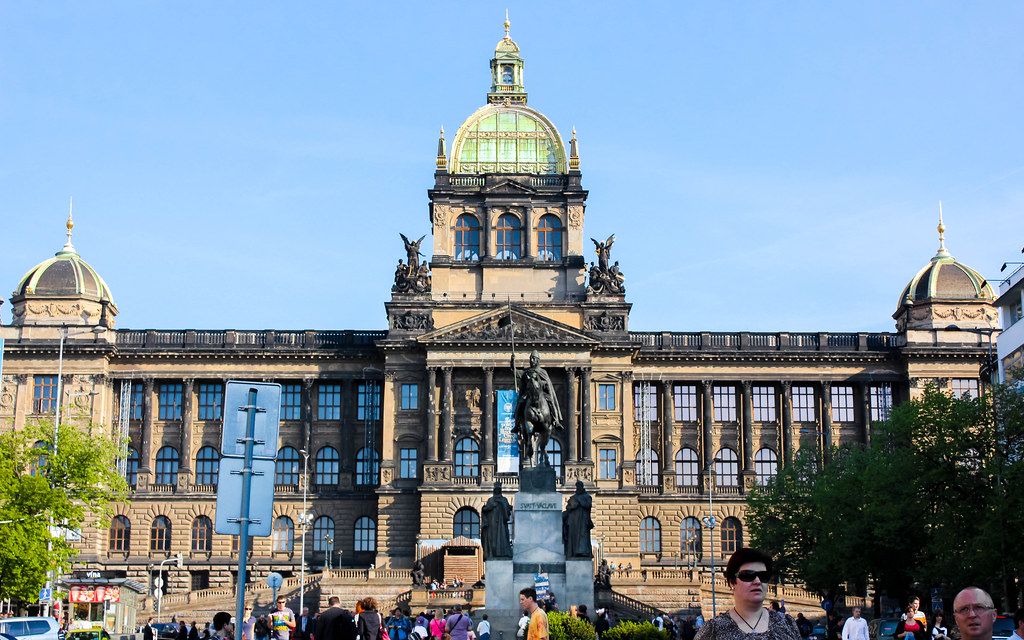 Located just 5 minutes’ walk away from the Old Town Square, Wenceslas Square lies at the heart of the New Town. Don’t be mislead though – the area was actually laid out in 1348 by Charles IV. As compared to the Old Town Square, Wenceslas Square is modernized, and features a vibrant area of hotels, apartments, restaurants, bars and nightclubs. This square is the entertainment and nightlife centre of Prague, and the main shopping and commercial district.

At the top of Wenceslas Square is the monumental National Museum, and just off to the left is the Prague State Opera. In front of the National Museum, a statue of St. Wenceslas on his horse cuts a striking figure. This good King was murdered a thousand years ago by his brother, and the patron saint of the Czech Republic.

Take A Cruise On The Vltava River 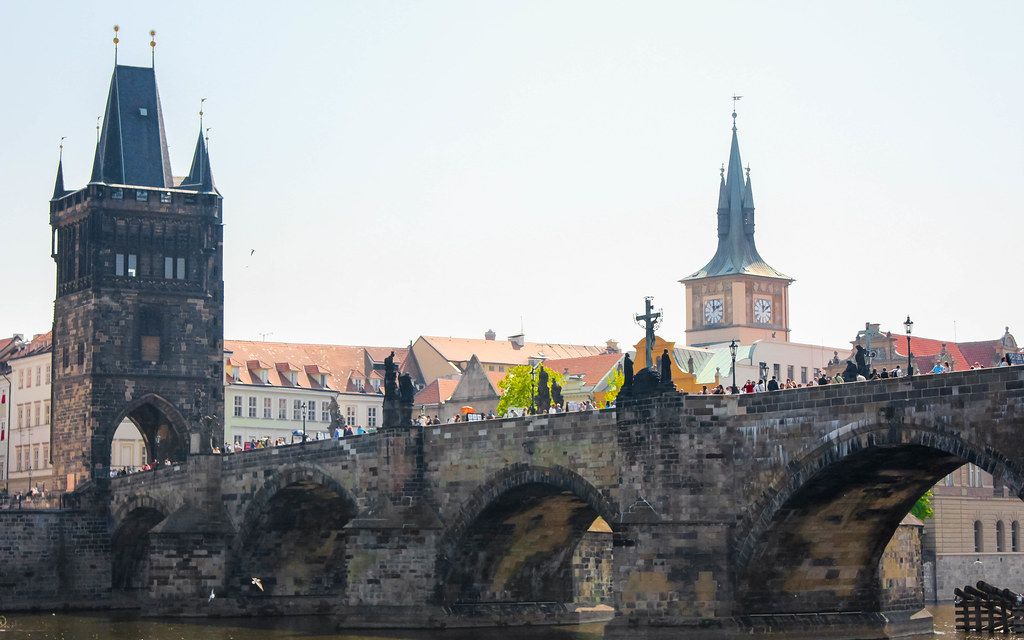 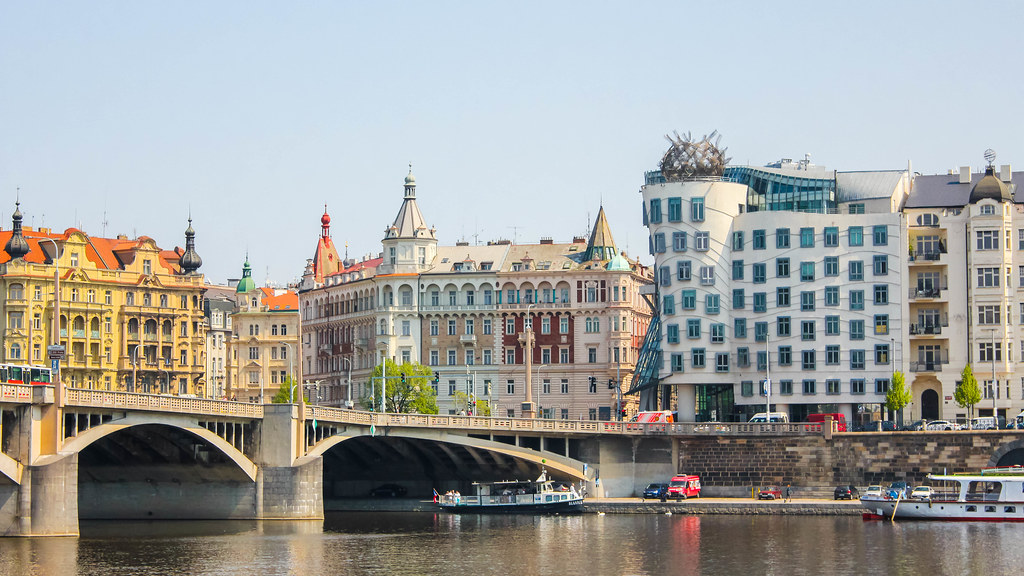 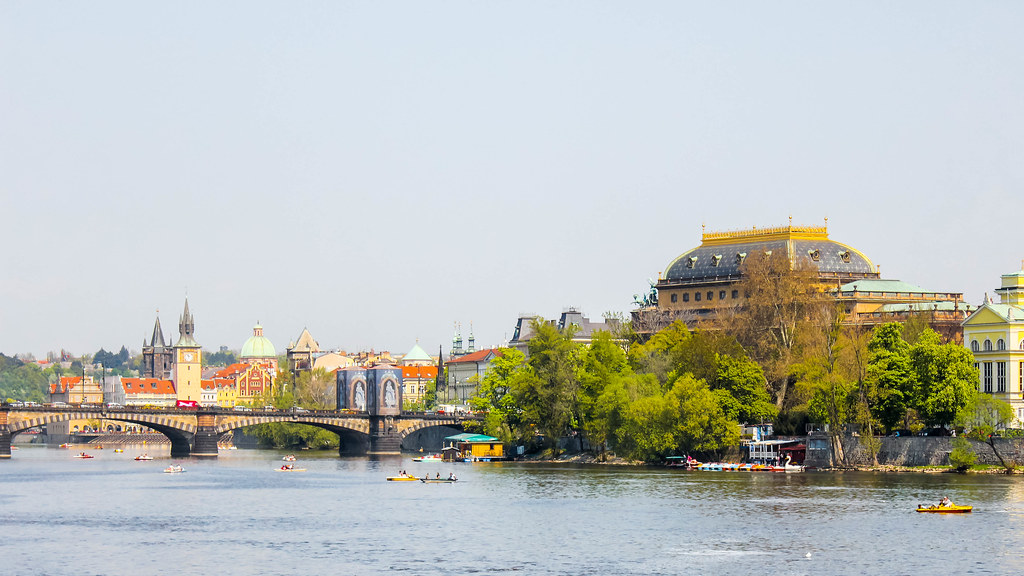 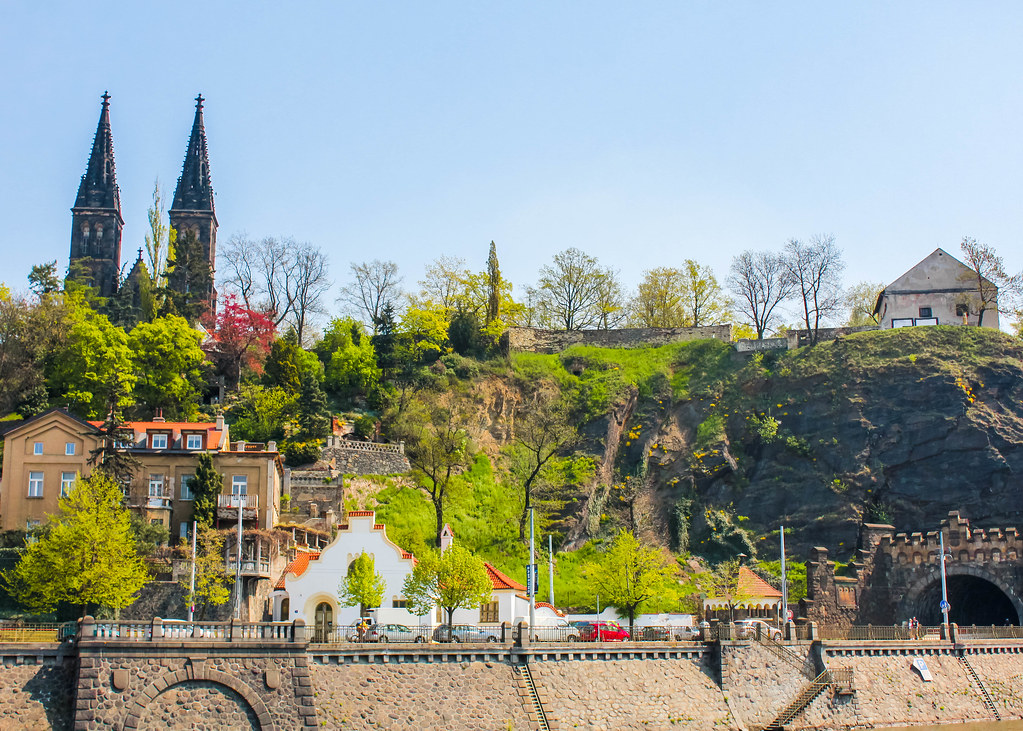 At 434 kilometers in length, the Vltava River is the longest river in Czech Republic. It flows through the centre of Prague, with the Old Town and the New Town on one side, and the Lesser Town and the Prague Castle on the other side. Charles Bridge, a 14th century stone bridge linking the two sides of Prague, is the most iconic structure in the city. I recommend walking over the bridge, before you take a cruise under it, to enjoy two unique perspectives of the city.

Besides the magnificent Charles Bridge, you will also come across other incredible structures such as the Dancing House, the National Theatre, Vysehrad Park, St. Peter & Paul Church, and many more.

Relax at one of Prague’s Pretty Parks, or Join Thousands of Spectators at the Eden Arena for a Football Match 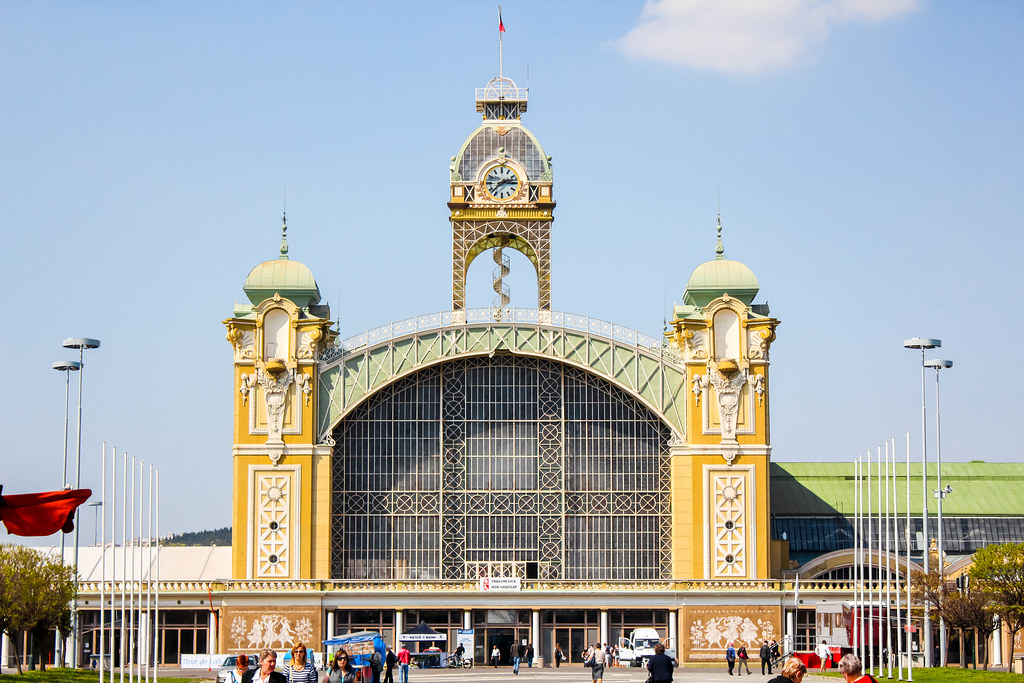 Spend an entire day at the Royal Game Park which comprises the Vice-regent’s Summerhouse, the gamekeeper’s lodge, Royal Hall, a former farm building, the greenhouse, and the Planetarium. With so many activities at the Royal Game Park, there is definitely something to please both the young and old. 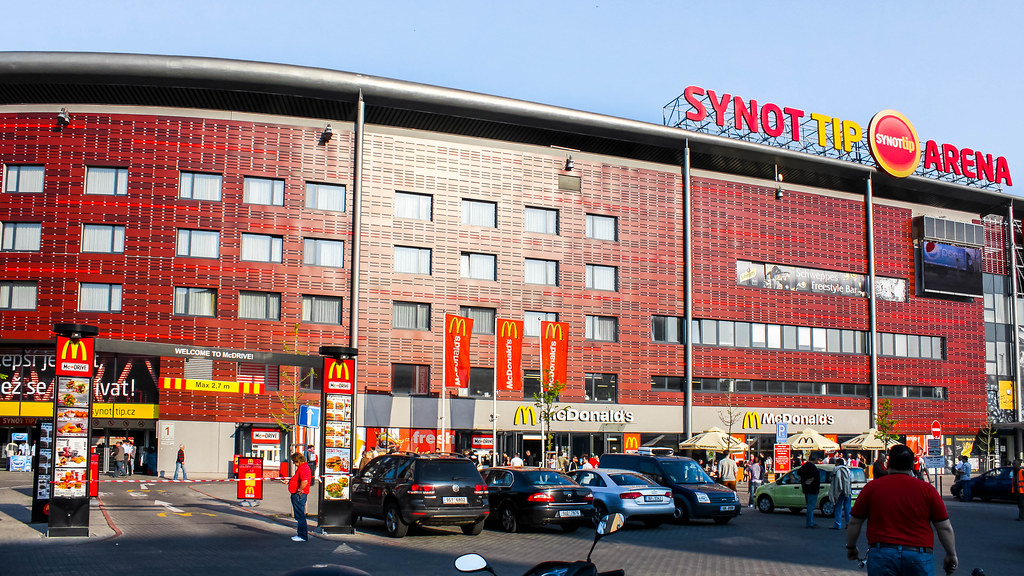 If you are more of a sports fan, why not head to Eden Arena (formerly named Synot Tip Arena), and catch a football match? The stadium has a capacity of 21,000 people and it is the most modern football stadium in the Czech Republic. It is the home venue of SK Slavia Prague and occasionally, the Czech Republic national football team. My photo was taken in 2011, hence the former name was used.

You can explore the medieval streets in the daylight, and meander down the riverside in the evening. Remember to work up an appetite for some hearty Czech cuisine!