5 Exciting Attractions to Visit in Nara

From 710 to 784, the capital of Japan, Heijokyo, was located in present day Nara City. The Japanese culture flourished in Nara City under the reign of successive emperors and empresses during that era, as you can see by the number of historical Buddhist images and buildings still existing around Nara City today. Several historical sites have been registered on UNESCO’s World Heritage List as “Historical Monuments of Ancient Nara”. Without a doubt, Nara is a treasure trove of Japan’s ancient history and culture set in a beautiful natural environment. I’ve shortlisted 5 incredible attractions you can consider adding into your itinerary when you visit Nara. 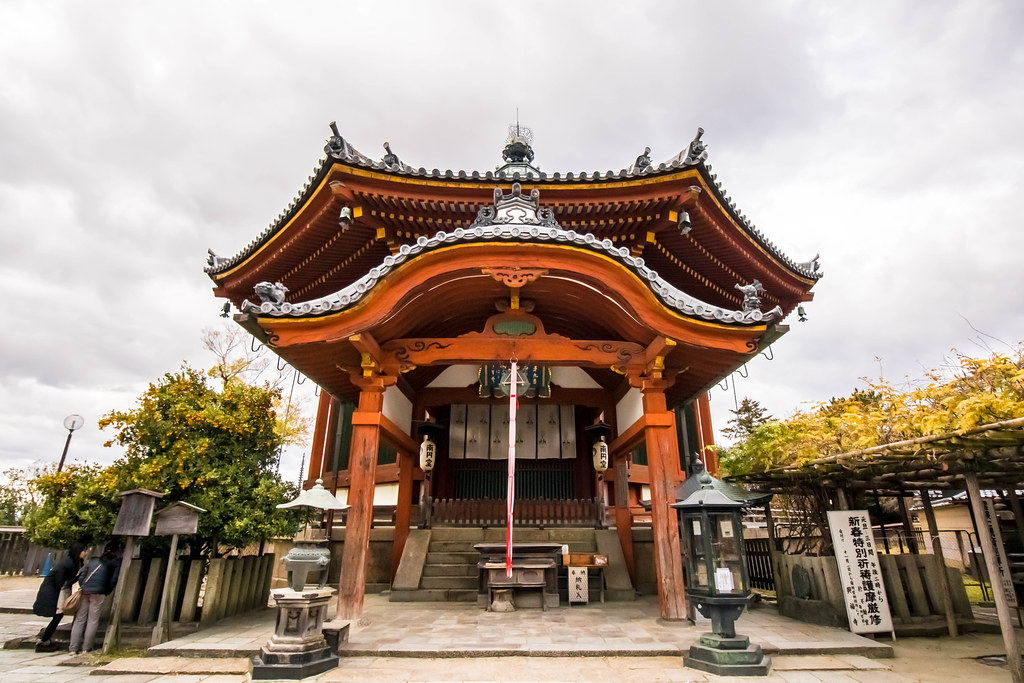 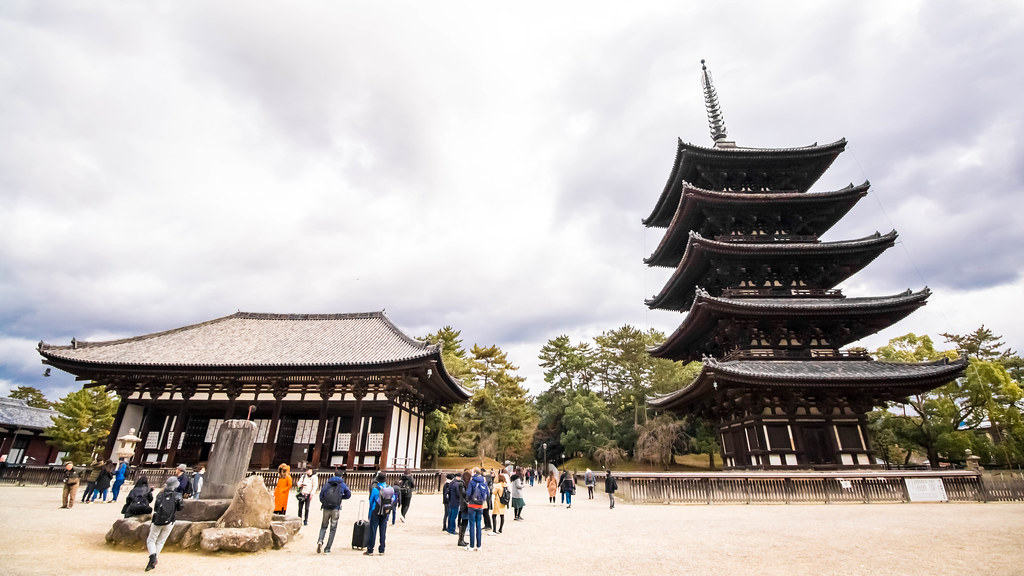 Originally founded in the 7th century, this five-storey pagoda is a symbol of Nara City. The Kohfukuji Temple was reconstructed in 1426 after it was burnt down a couple of times. You can find many national treasures and cultural treasures exhibited at the temple’s museum, Kokuhokan. 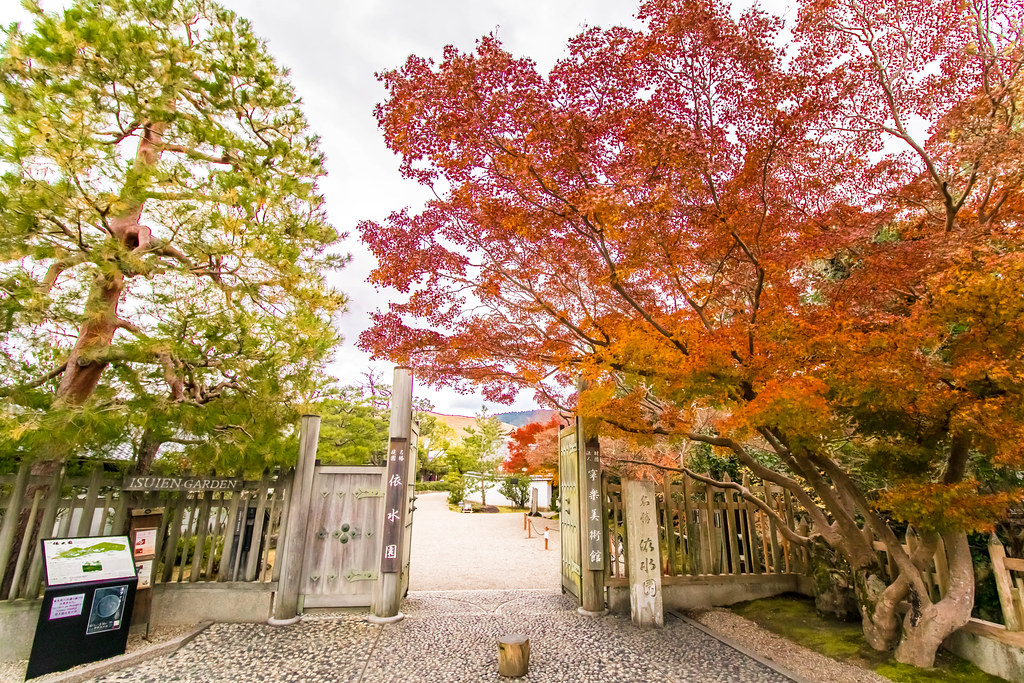 The Isuien Garden is full of charms – ponds, stepping stones, tea houses, a watermill, and seasonal flowers, just to name a few. During the autumn season, many locals and tourists enjoy visiting this garden for the autumn foliage. One of the most breathtaking scenes is the view of the Nandaimon Gate of Todaiji Temple and Wakakusayama Hill from the garden. They are incorporated into the garden as though they were a part of it. 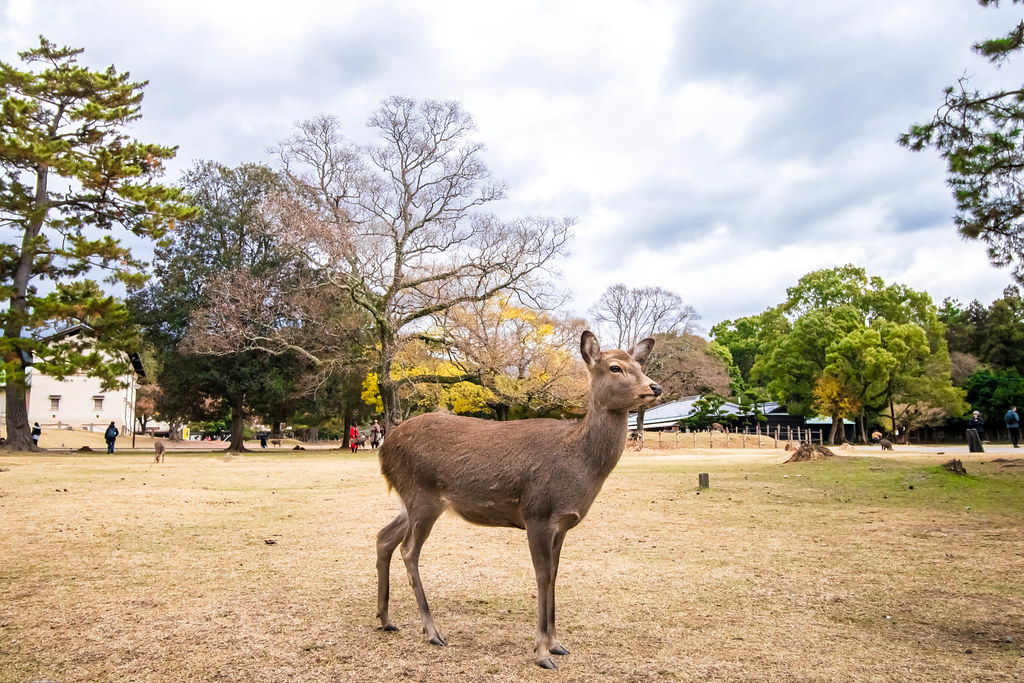 Situated in the central part of Nara City, this vast green area, popularly known as Nara Park, encompasses 4 world heritage sites of UNESCO. Their origins date back to at least the 8th century. History and nature blends in harmoniously in this park, and you’ll definitely have a blast feeding and interacting with the adorable deer in this park. Warning – they might get a tad too aggressive if you have a lot of food in your hands. 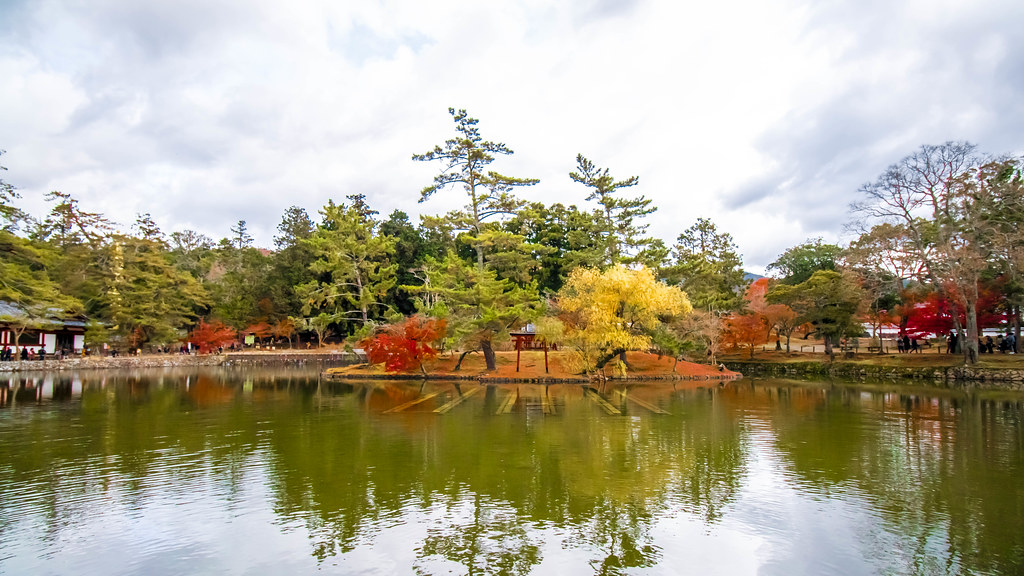 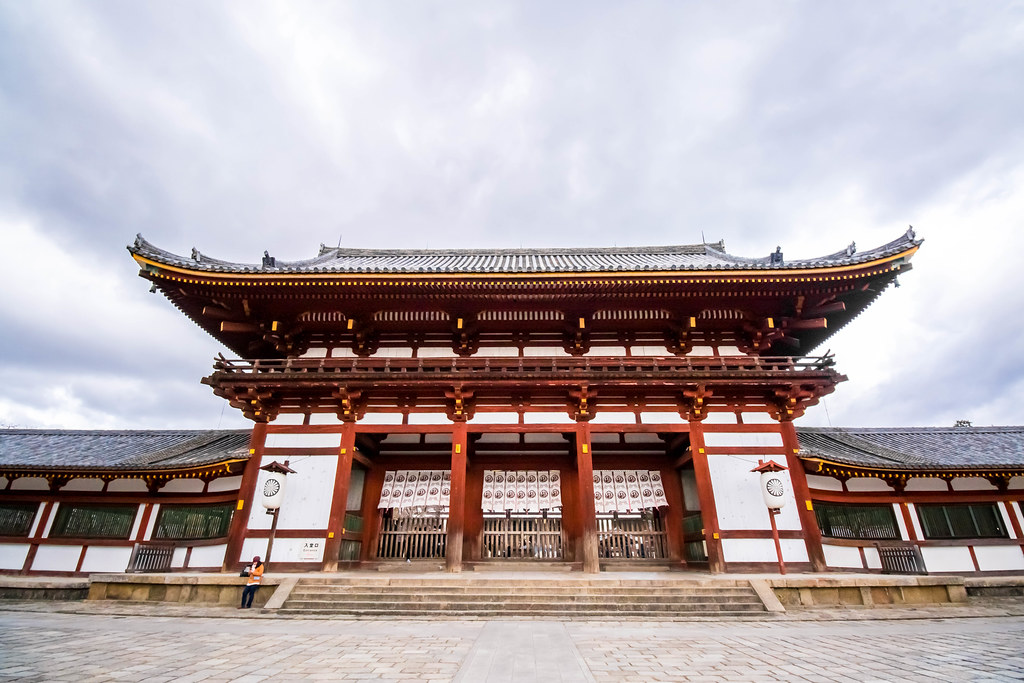 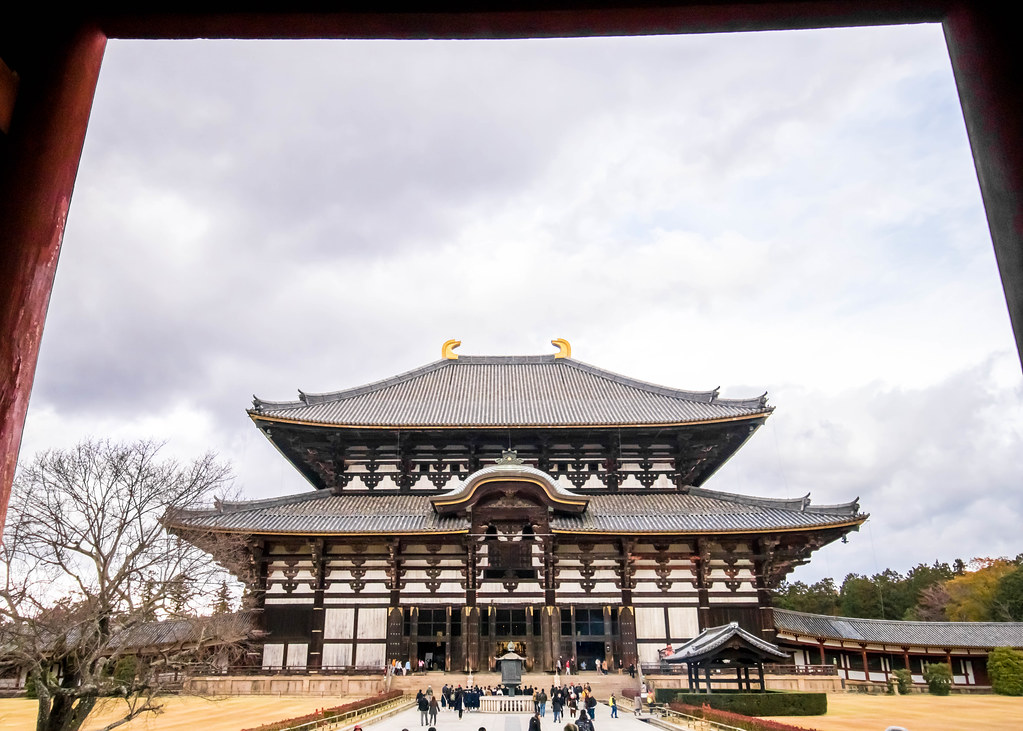 The Todaiji Temple is famous for the massive Vairocana statue, which is widely known as Daibutsu (Great Buddha). Founded in the 8th century, the Daibutsuden Hall which houses the statue was burnt down twice in fires that broke out as a result of war. The present structure, which was rebuilt in 1708, was scaled down to two-thirds of the original size. Nevertheless, it is the largest wooden structure in the world. 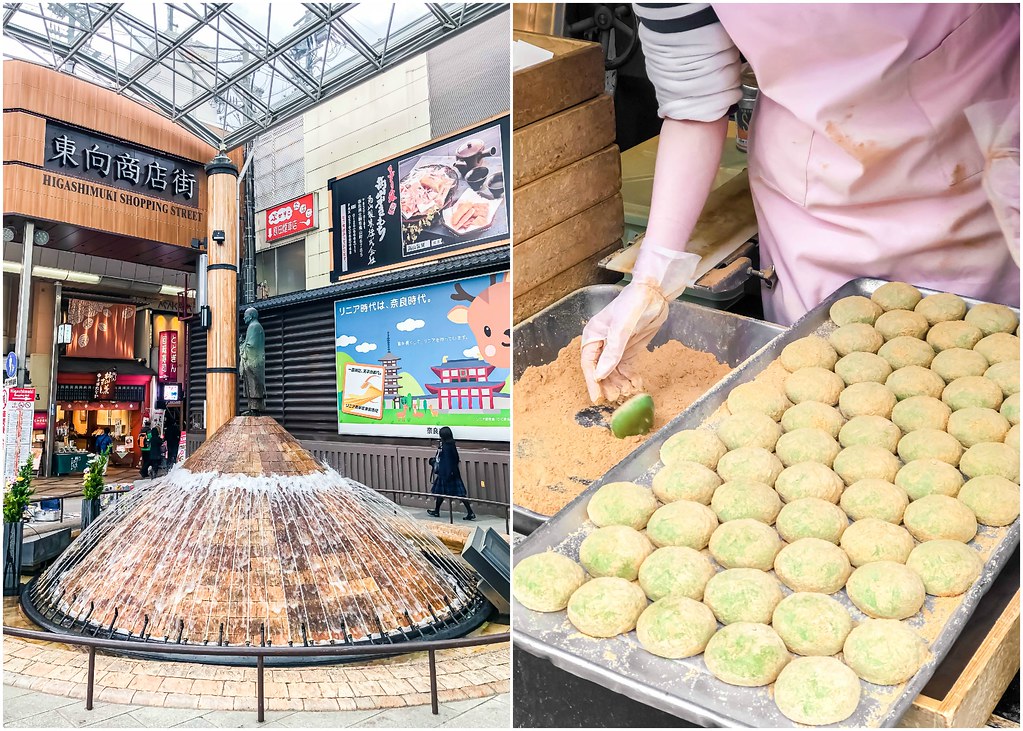 Nara City is certainly worth a day trip from Kyoto or Osaka. There are many other temples you can visit, and on sunny days, it’ll be nice to hike up the Wakakusayama Hill for a panoramic view of the city.

Conrad Centennial Singapore is an amazing place to celebrate special occasions. Check out how I’ve celebrated my birthday with a staycation here!

Hair Plus Korean Salon brings premium products, equipment and techniques from South Korea. They offer quality products and services with a Korean touch.

SHEIN offers Instagram-worthy clothes for every occasion and run frequent sales – isn’t it great to save money while shopping? Get your discount code now!

A Letter to My 20 Year Old Self • The last decad

“Life is a great big canvas. Throw all the paint

“If you have the right mindset, you can be just

Since travelling isn’t possible for the next few

What’s the longest period of time you didn’t v