Do you know how Miyajima was labelled as one of the three most scenic spots of Japan? In 1643, a Confucian scholar, Shunsai Hayashi, wrote a book based on his experiences as he travelled throughout Japan on foot. In his book, “Nihon Kokujisekikou” (“Observations About the Remains of Japan’s Civil Affairs”), he bestowed his unqualified praise on the three locations, Matsushima, Amanohashidate, and Miyajima as “Three Most Scenic Spots of Japan”. 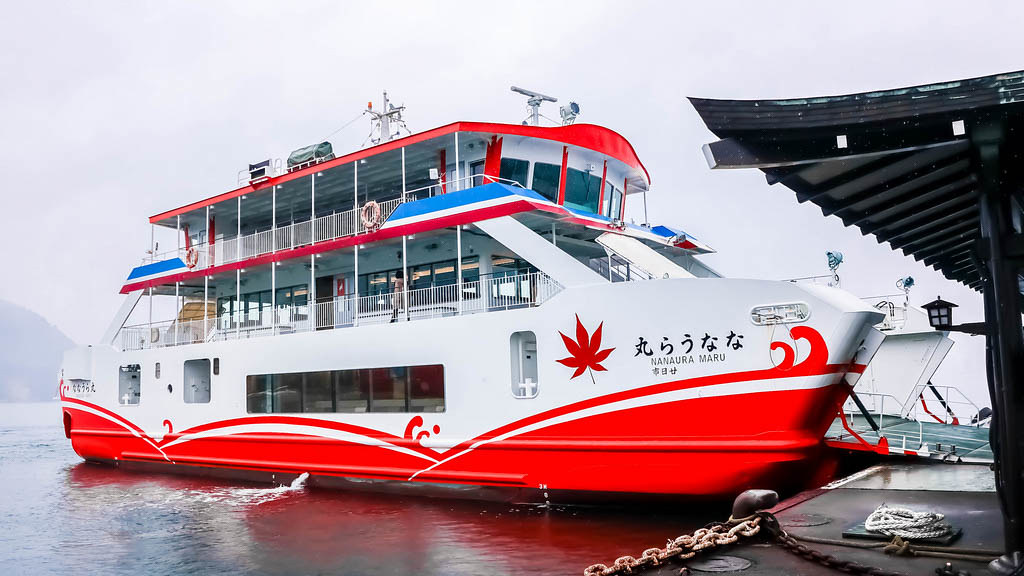 If you’re visiting the city of Hiroshima, you should take a day trip to Miyajima island. With the Japan Rail Pass, you’ll be able to reach Miyajima island from Hiroshima via the JR-West Miyajima ferry. It’s included in your Japan Rail Pass, and you do not have to pay any additional fee. Taking this ferry helped me save ¥3,600 (the amount you have to pay for the normal touristic ferry which leaves from the Atomic Bomb Dome).

It was very unfortunate that I experienced bad weather during my visit to Miyajima, and the Miyajima Ropeway to Mount Misen ceased operation. However, in times of bad weather, you can still enjoy exploring the following 5 attractions on the island. 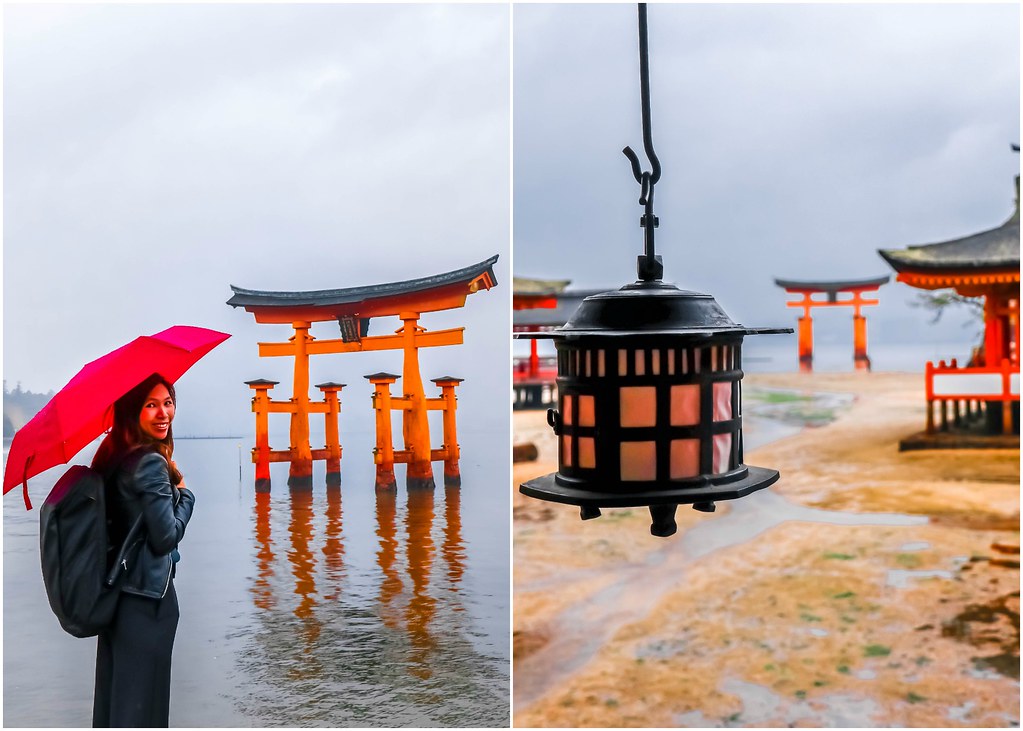 The O-torii Gate of Itsukushima Shrine is designated as a National Important Cultural Property, with its roof thatched with Japanese cypress bark. The main pillars are made of natural camphor trees while the four supporting pillars are made of natural cedar. The present O-torii, which is the eighth since the Heian period, was erected in 1875. The top rail of the torii has a hollow space, and stones the size of one’s fist are put inside as a weight. The gate stands under its own weight. This is probably the attraction that’s most photographed on Miyajima. 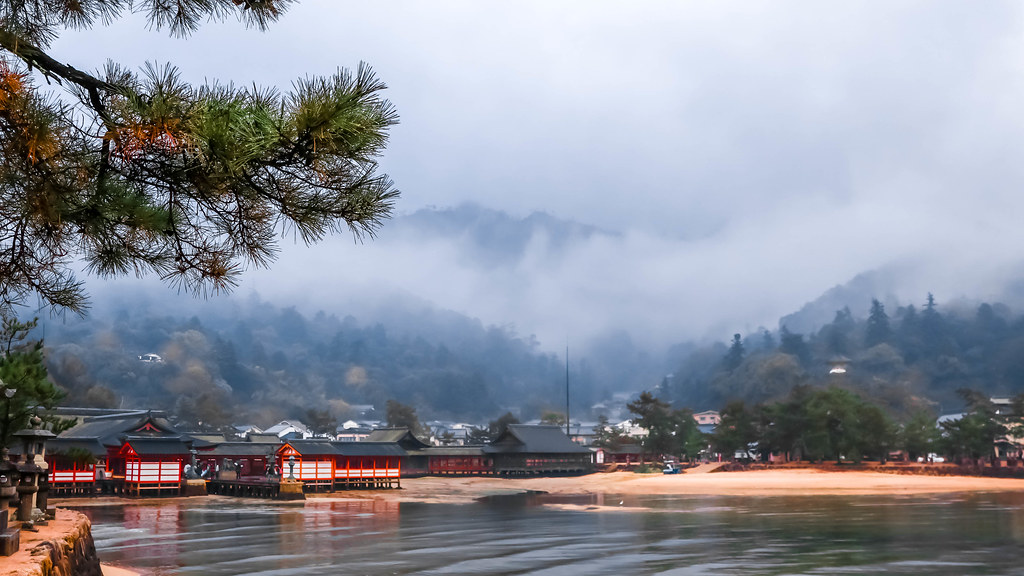 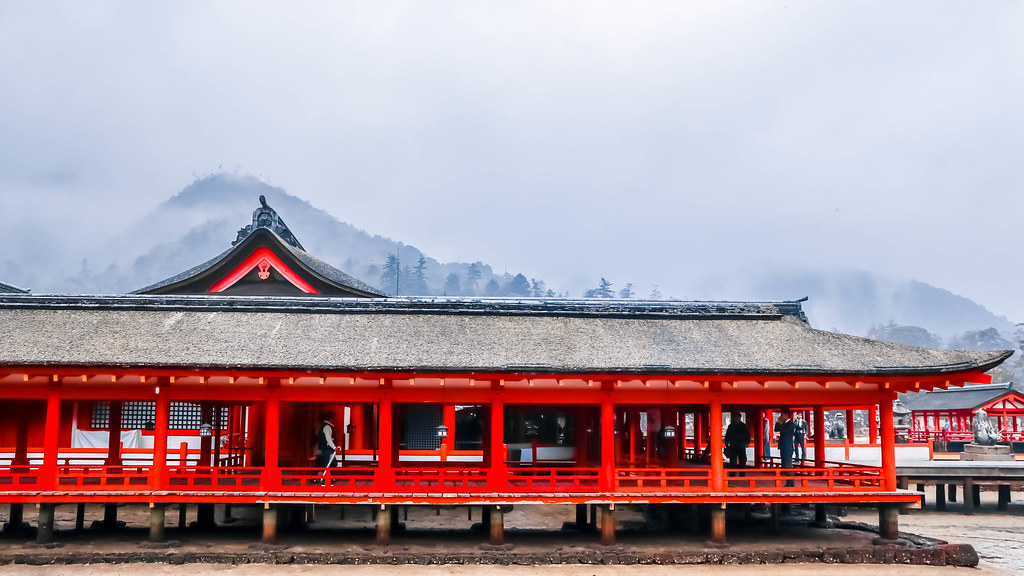 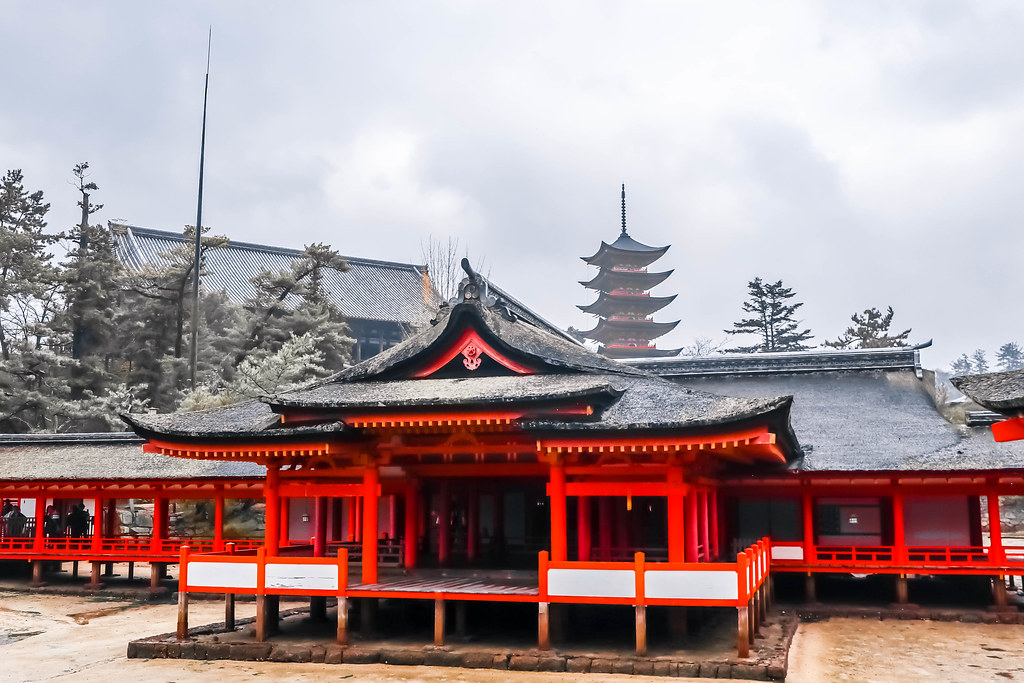 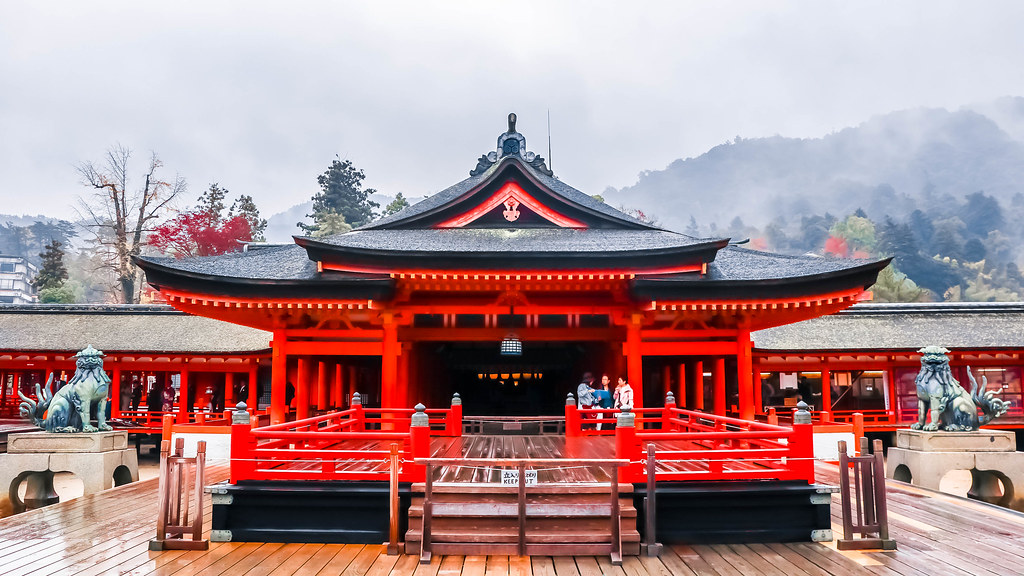 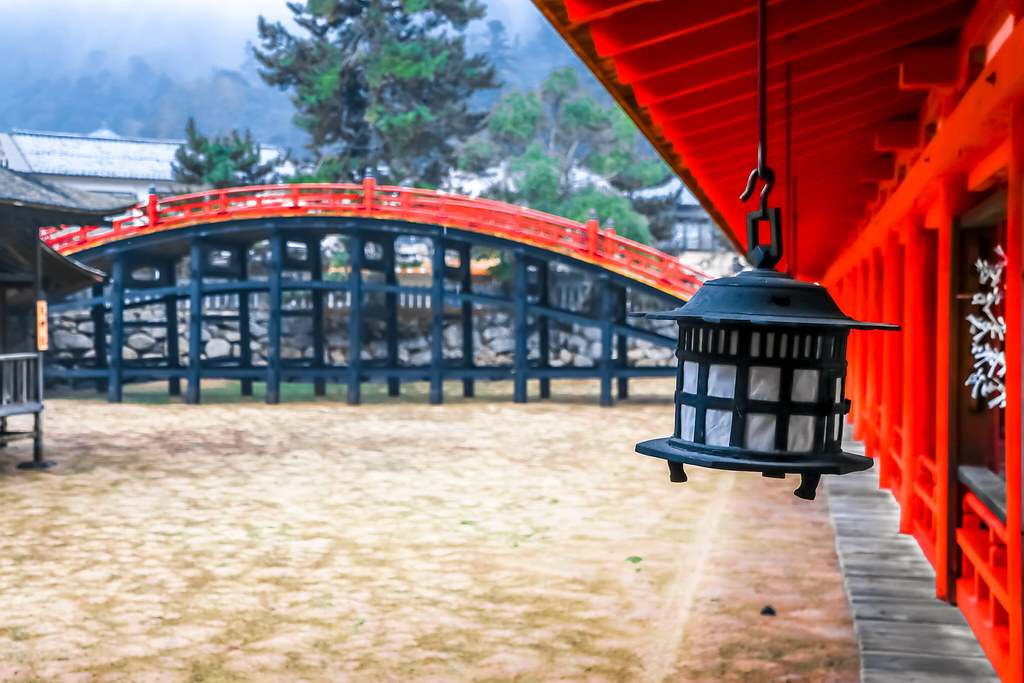 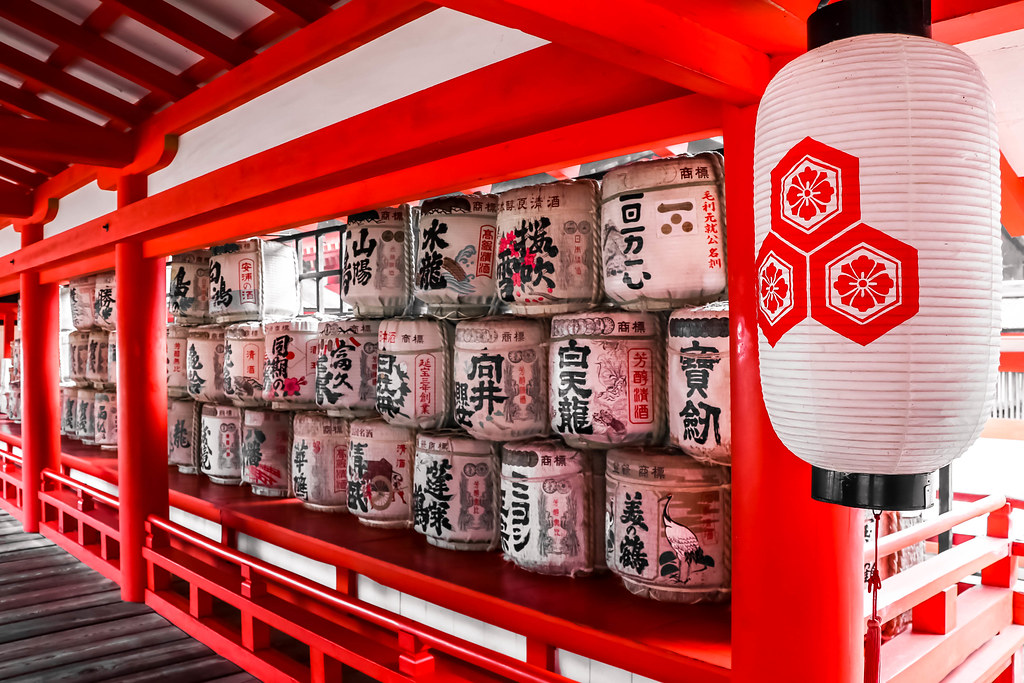 Itsukushima Shrine was first built in 593, then rebuilt by Taira-no-Kiyomori in 1168 on the same scale as it is today. The shrine is dedicated to the three Munakata goddesses – Ichikishima-hime, Tagitsu-hime and Tagori-hime – who are worshipped as deities of sea, traffic safety, fortune, and accomplishment. The vermilion colour of the shrine and of the O-torii is considered to keep evil spirits away.

Miyajima has been worshipped as a divine island since ancient times. Hence, the shrine was built on the seashore where the tide ebbs and flows. The contrast of the blue sea, green hills and the vivid vermilion-lacquered shrine is breathtakingly beautiful. Please refer to the website for opening hours and admission fees. 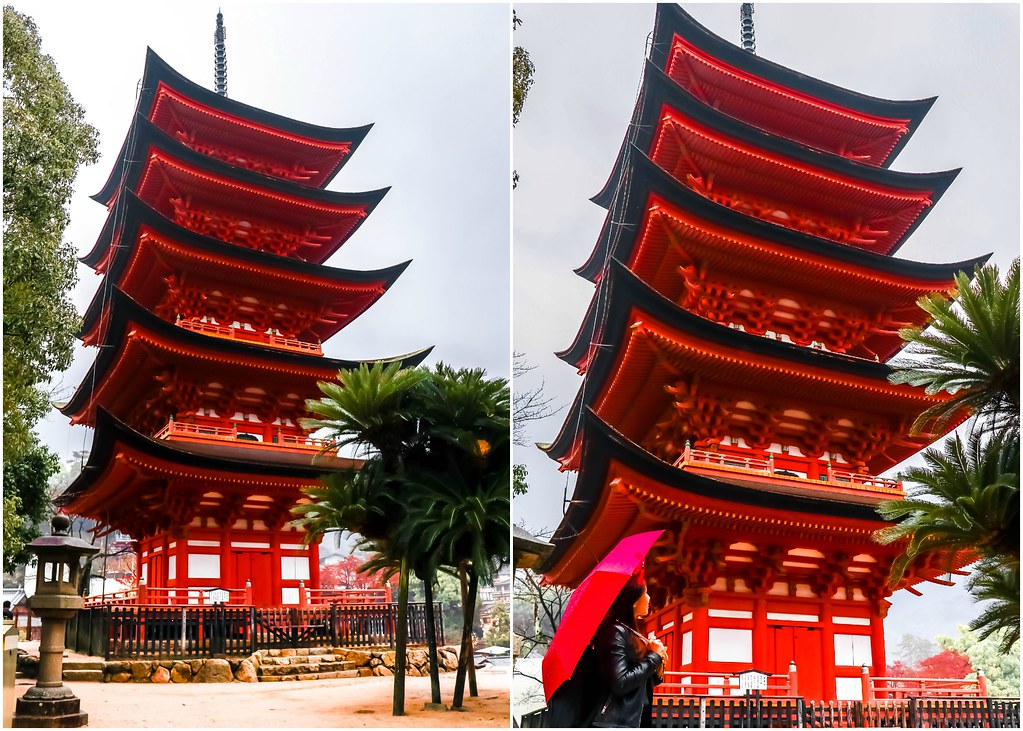 The five-storied pagoda, said to have been built in 1407, is 28 metres high and harmoniously combines the Japanese and Chinese styles of architecture. The image of Buddha is painted in full colour on the wall inside the pagoda. The pagoda also offers a panoramic view of the Itsukushima Shrine and the ocean. 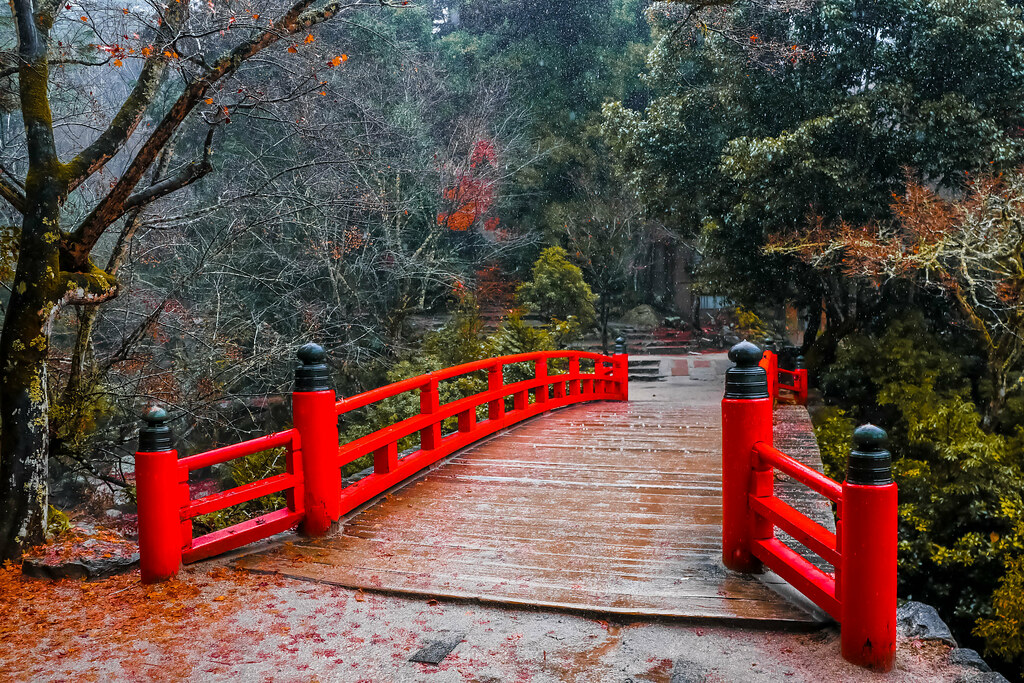 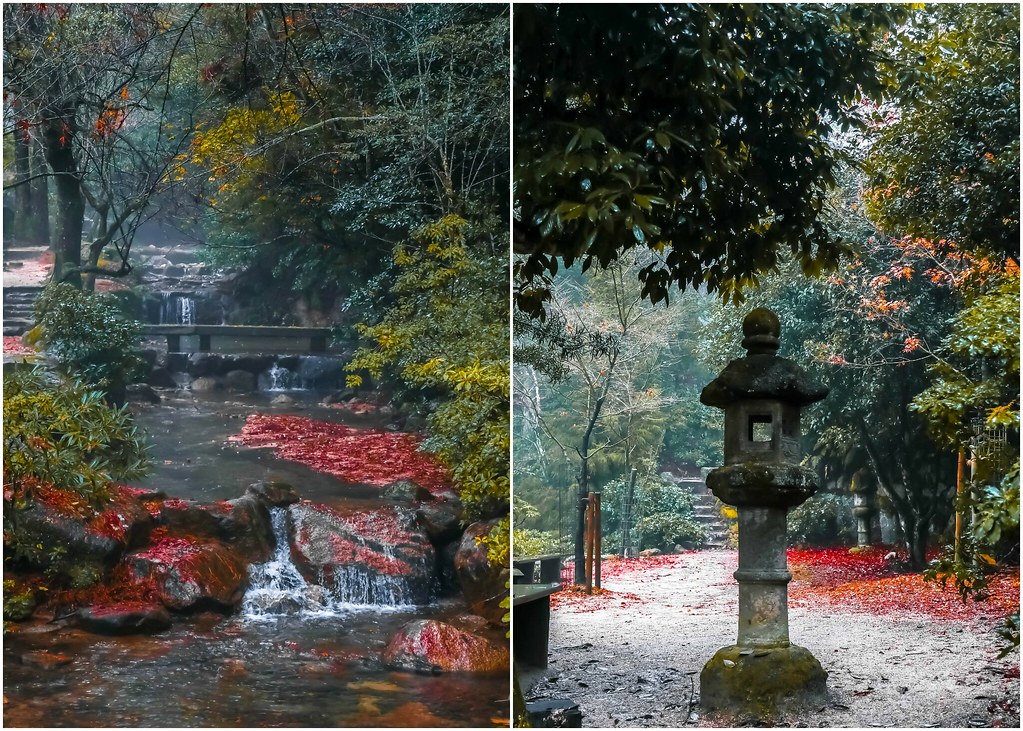 Located at the foot of the sacred Mount Misen, this park is tranquil and ideal for a relaxing stroll. The park presents a splendid view with its wide variety of scarlet-tinged maple leaves, particularly in autumn. From spring to early summer, lush greenery makes for an incredible sight. 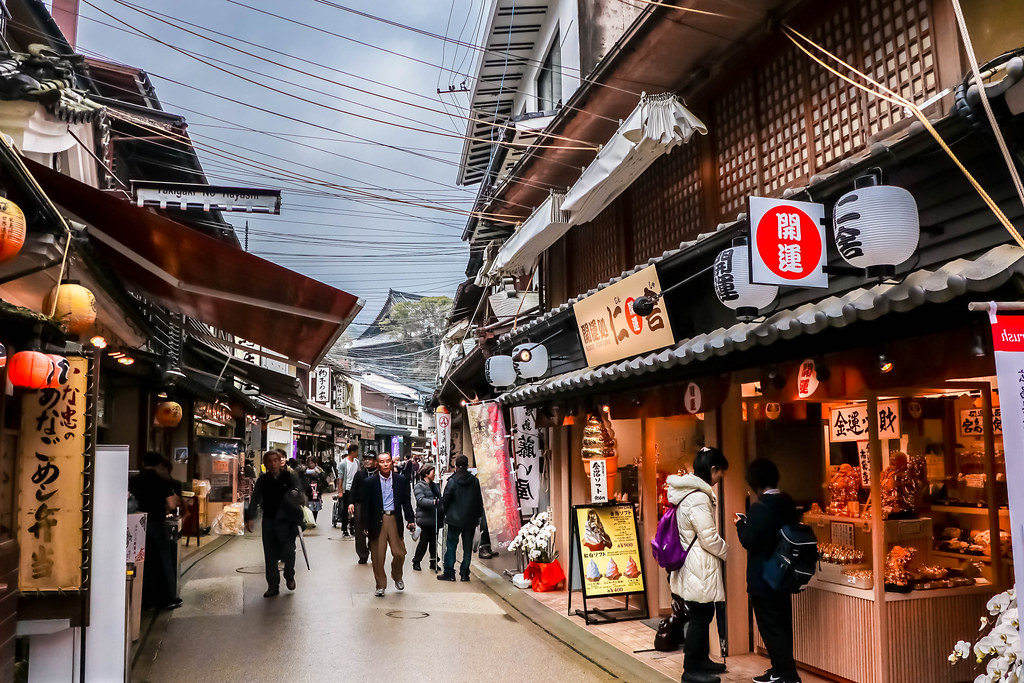 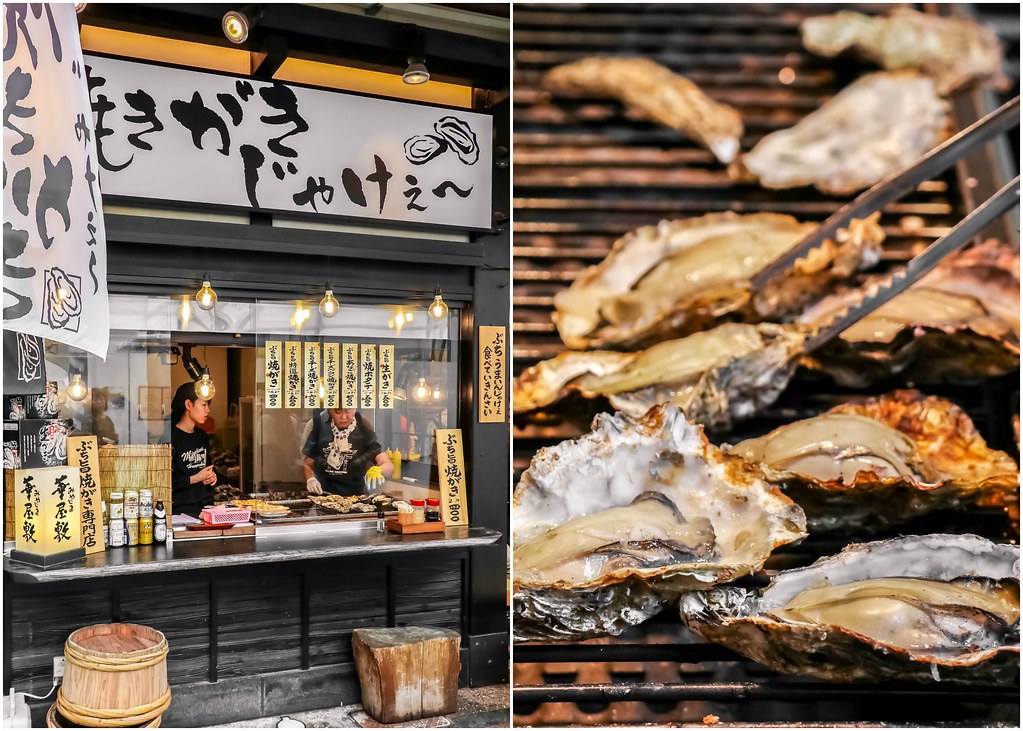 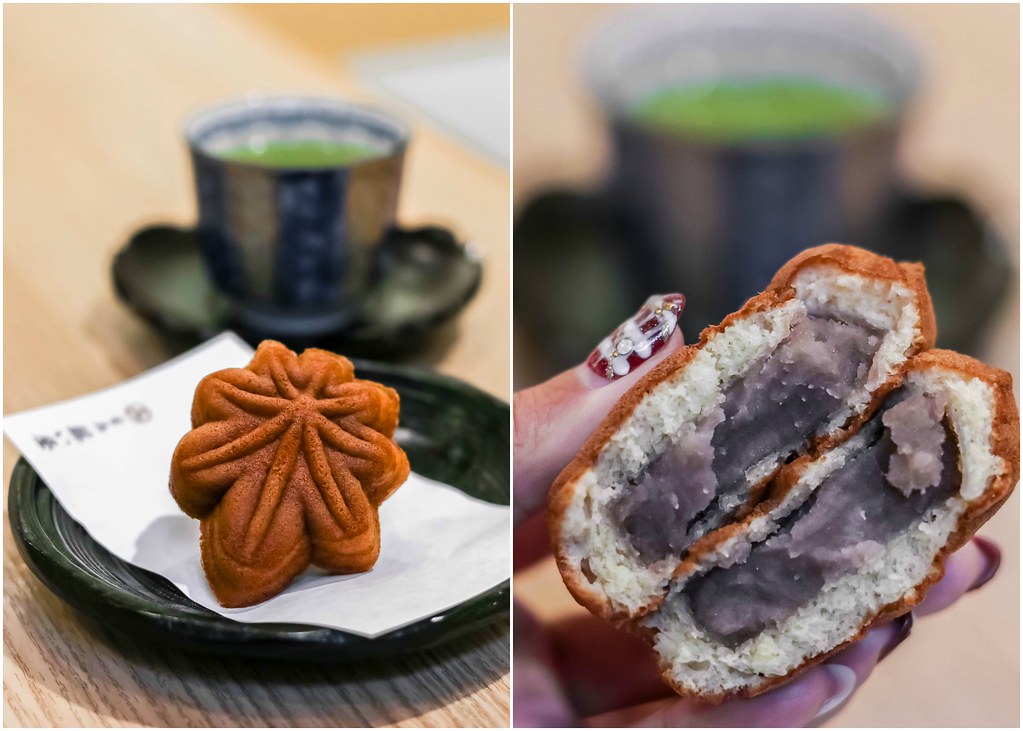 Omotesando Shopping Arcade is the liveliest area on Miyajima, with both sides of the street packed with souvenir shops and restaurants. You should try Momiji Manjyu, a sweet snack shaped like maple leaves. There is a variety of fillings such as sweet red bean paste, chocolate, custard, matcha, cheese, and chestnut enveloped within Castella dough. While walking down the shopping arcade, you’ll catch the scent of grilled oysters in the air. The oysters are so fresh, plump, and juicy. It’s a must to try them. There are also a few modern cafes where you can rest your legs after exploring the island.

To escape the crowd, head to Machiya Street, which is one block off the arcade. This street provides a glimpse into Miyajima’s local life with a neat row of centuries-old stores and houses. Bengara latticed merchants’ town houses and other buildings, which showcase an aesthetic combination of the historical architecture and the modern style, will take you back to the good old days. 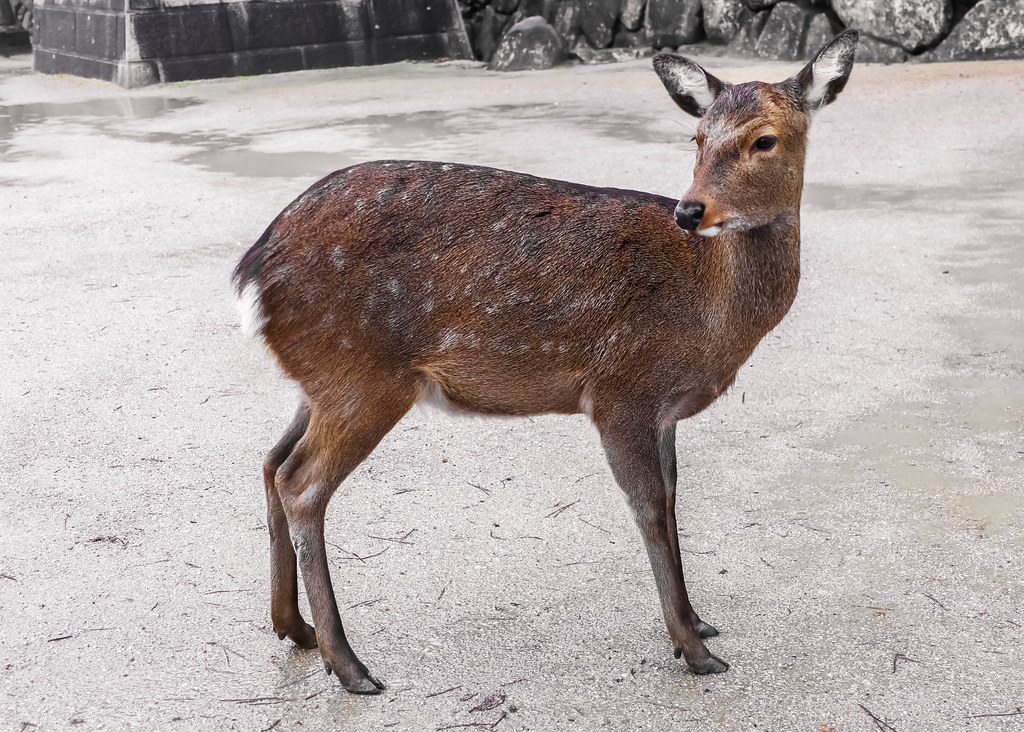 One important thing to take note – The deer on Miyajima are wild. They may eat paper and cloth, so please pay attention and keep an eye on your personal belongings, especially tickets and souvenirs as the deer might eat them. Other than this, I hope you’ll enjoy your day on the island.