Fans of The Lord of The Rings film trilogy and The Hobbit film series will definitely run off and visit the Hobbiton Movie Set upon landing at Auckland airport. Set in the North Island’s town of Matamata, the lush dairy farming landscape is used to portray the peaceful Shire region of Middle-Earth, and the village of Hobbiton has been created here. 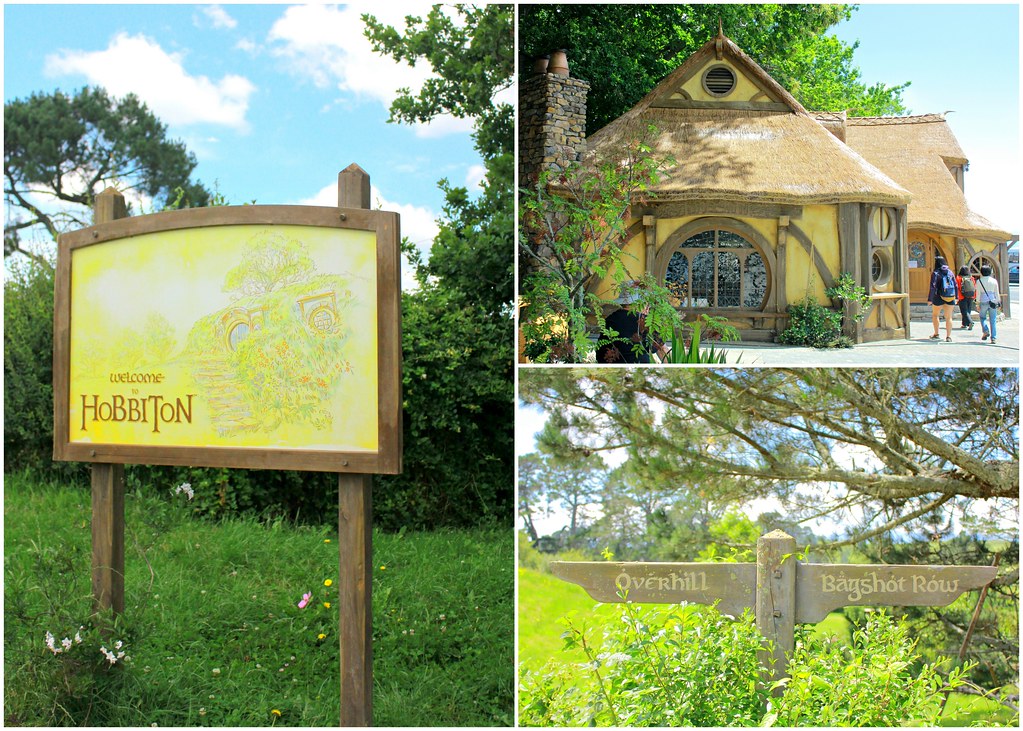 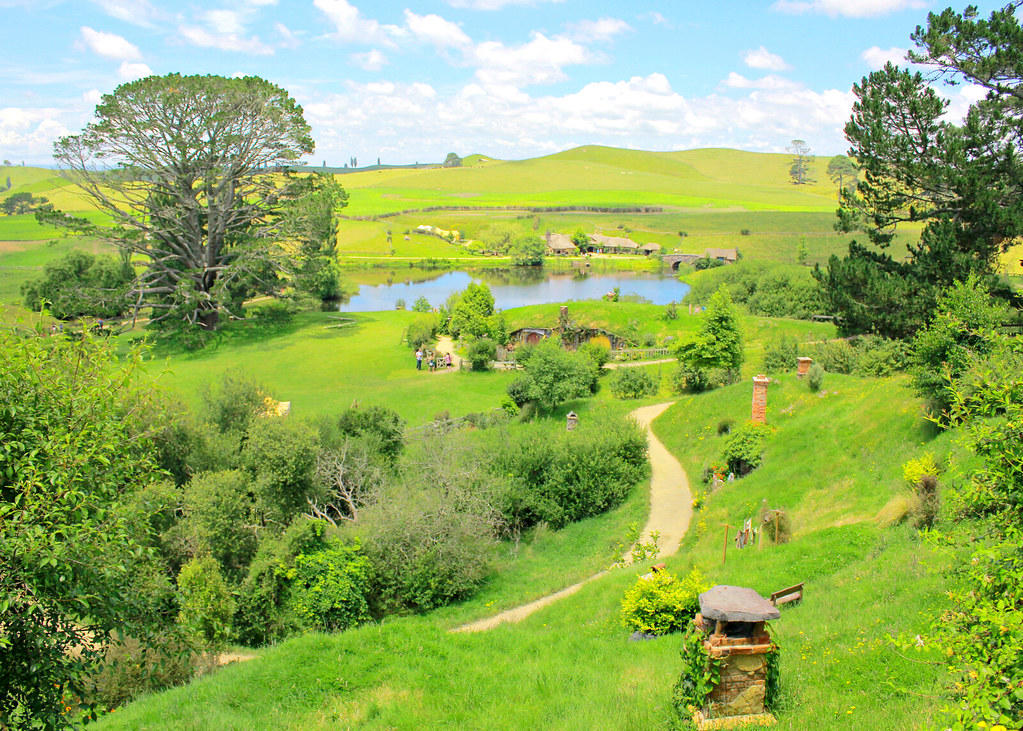 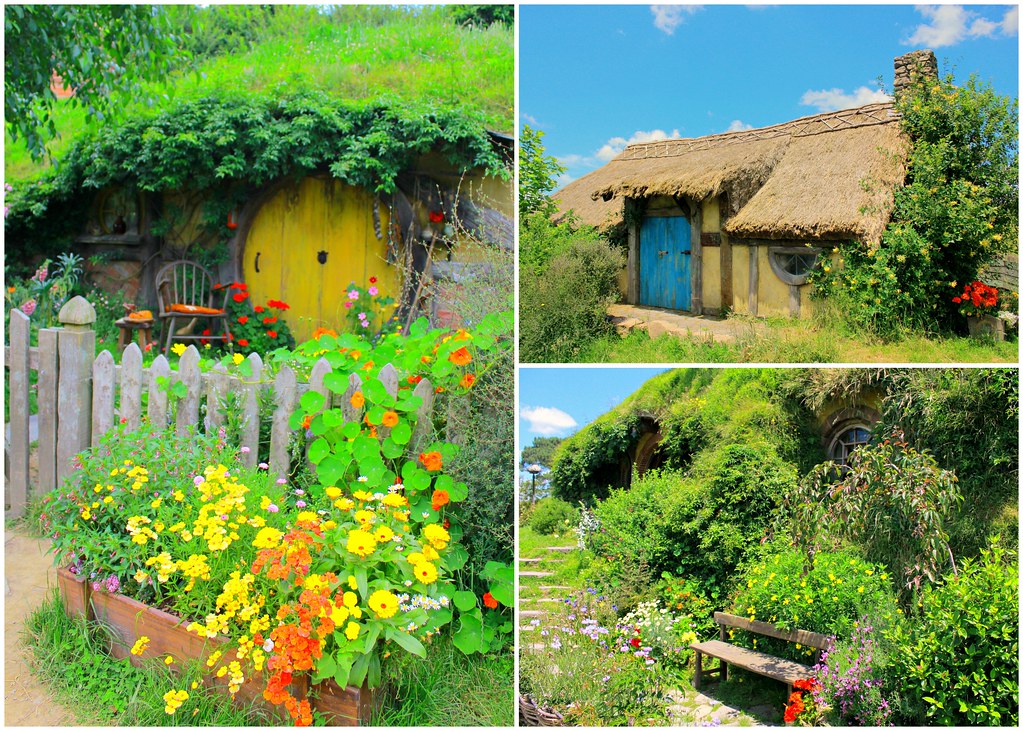 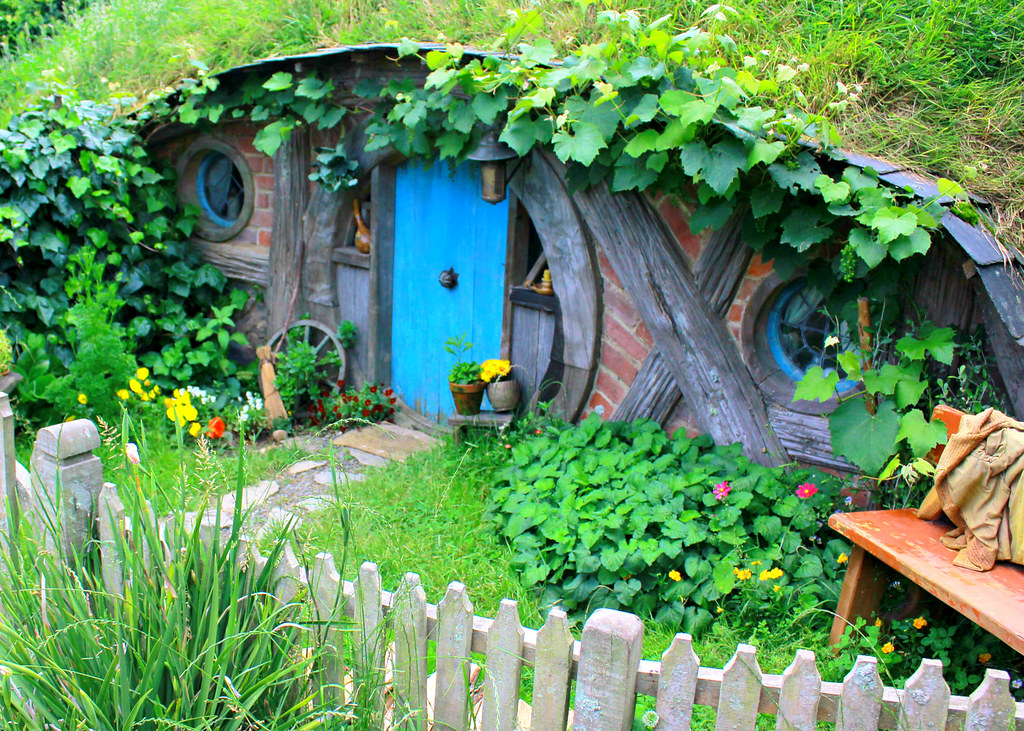 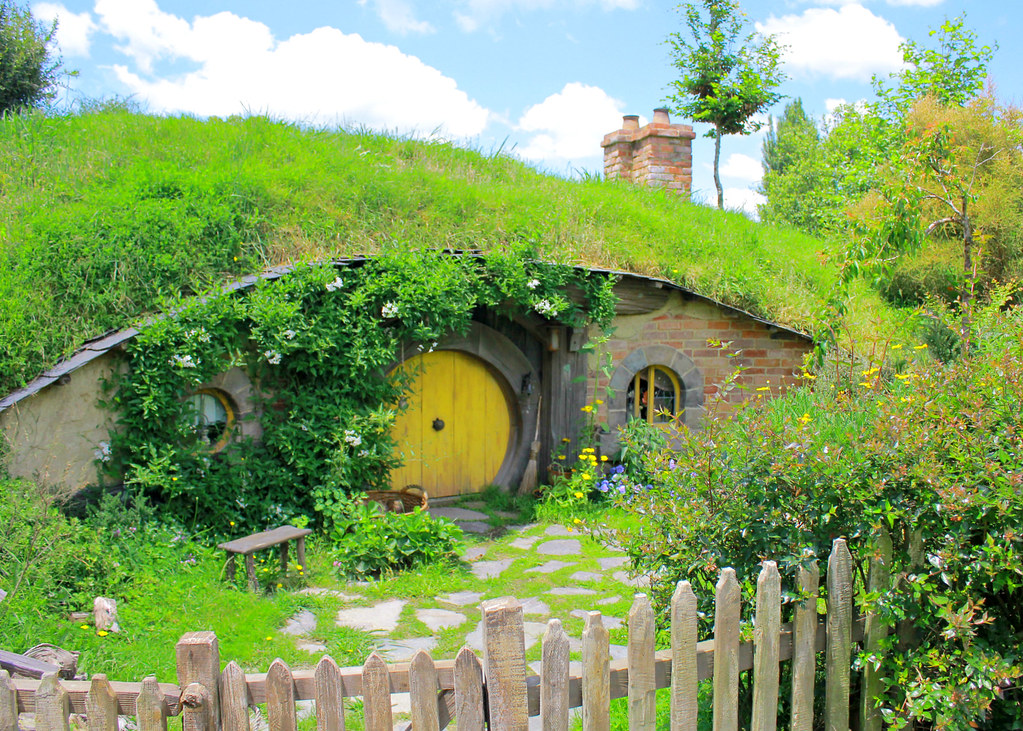 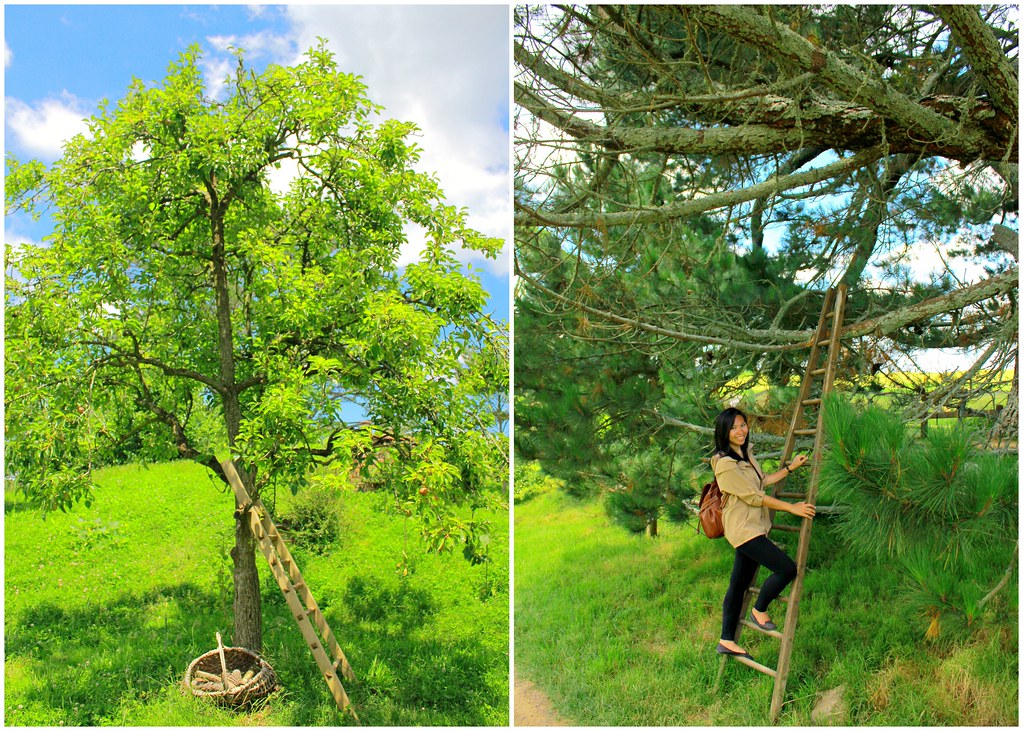 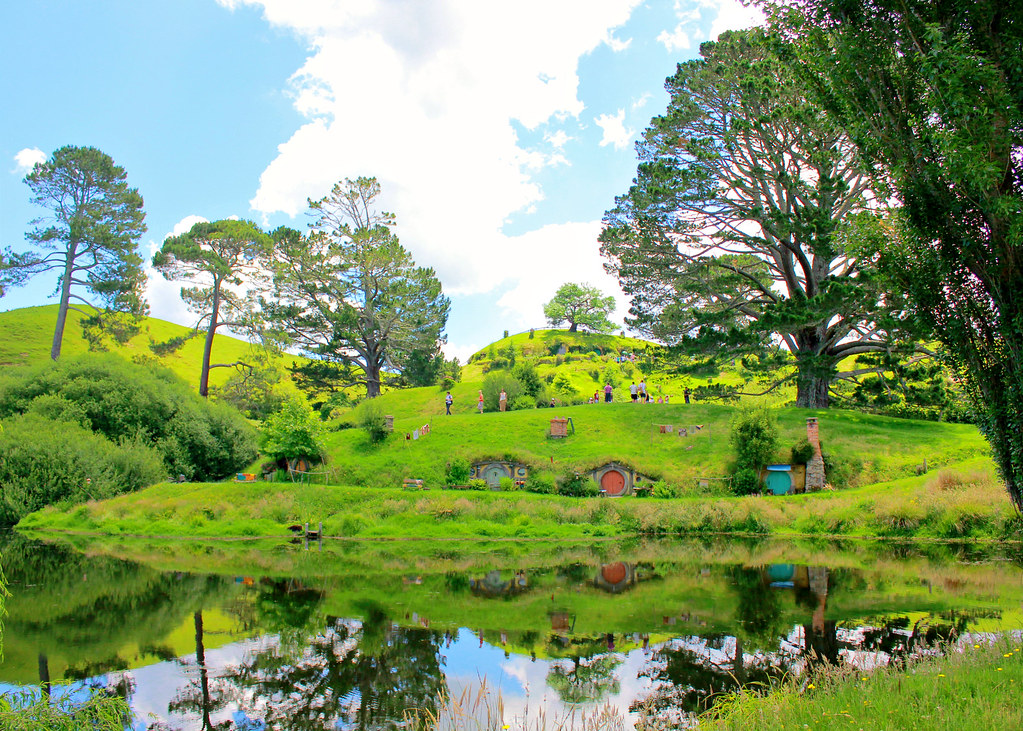 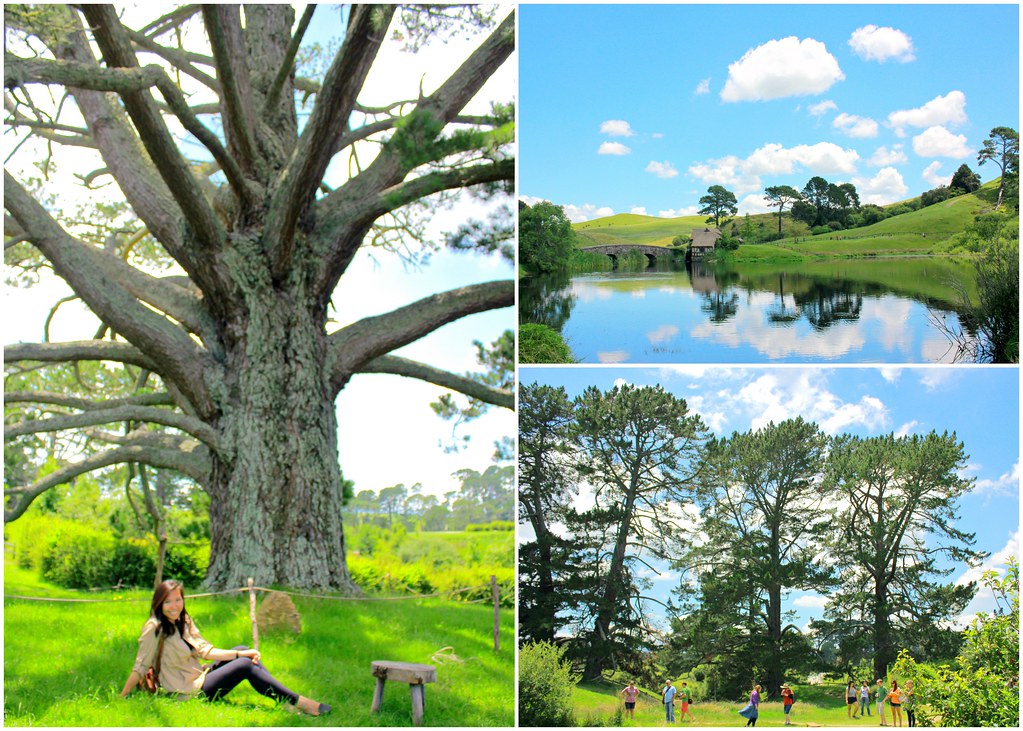 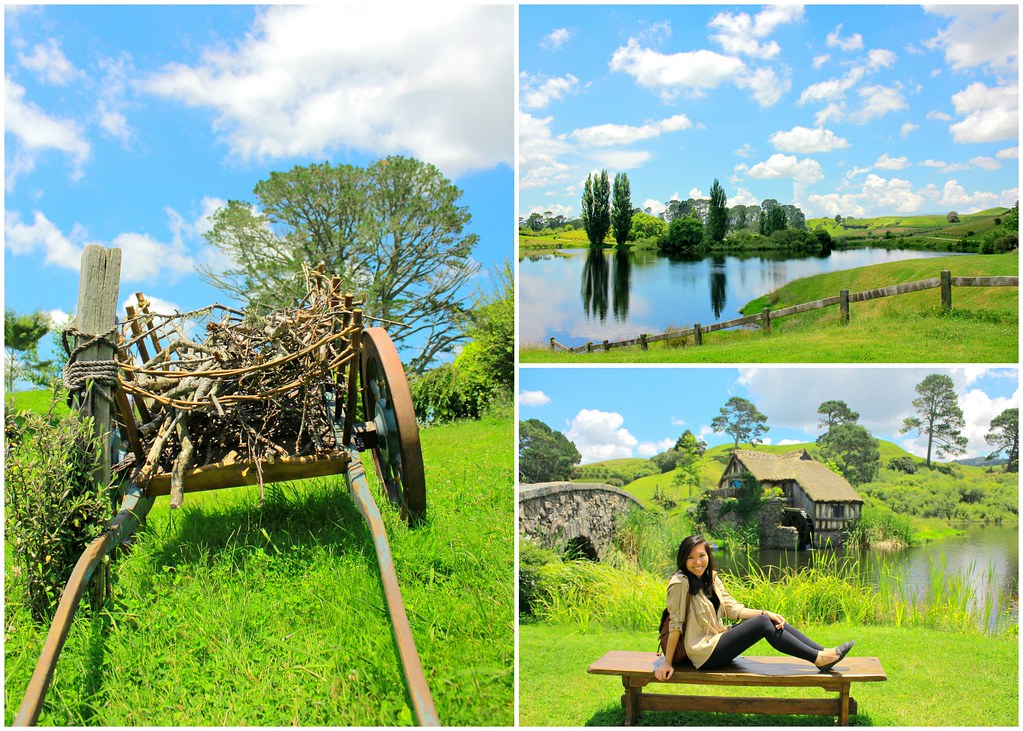 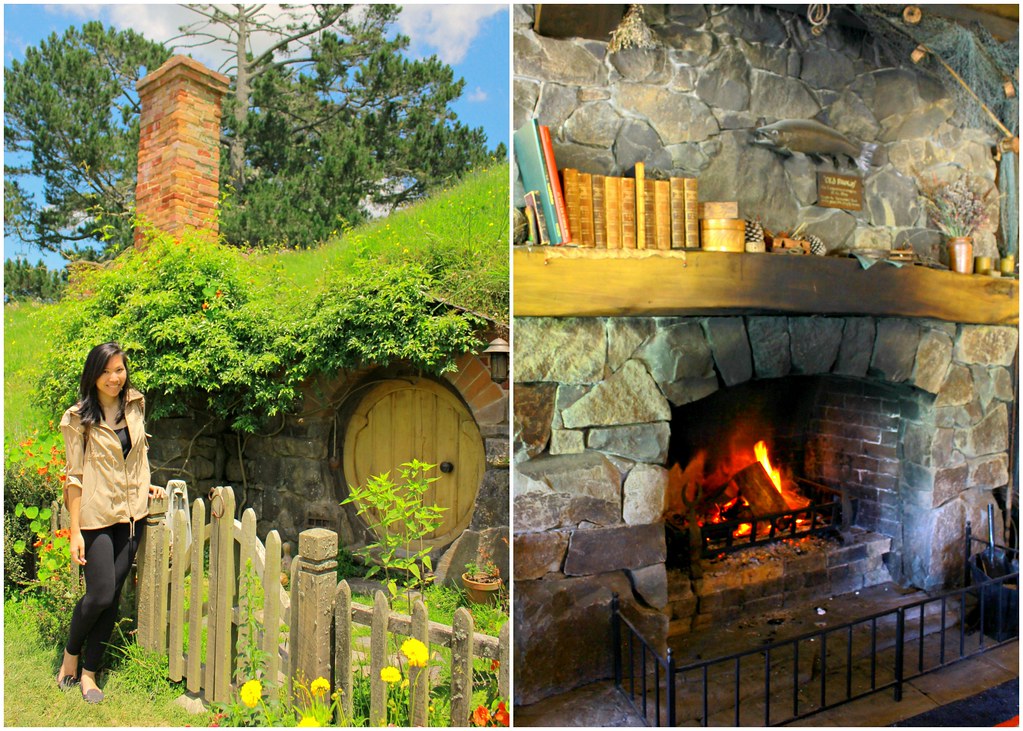 When film director, screenwriter and producer Peter Jackson spotted the Alexander Farm during an aerial search of the North Island for the best possible locations to film The Lord of The Rings film trilogy, he instantly thought it was perfect for Hobbiton. Therefore, in March 1999, site construction started, and filming commenced in December in the same year, stretching for 3 months.

In 2011, the set was rebuilt for the filming of The Hobbit film series – “The Hobbit: An Unexpected Journey”, “The Hobbit: The Desolation of Smaug”, and “The Hobbit: There and Back Again”. Hobbiton now remains as a permanent tourist attraction, complete with hobbit holes, gardens, a double-arched bridge, a mill and The Green Dragon Inn. 37 hobbit holes were originally created with actual wood and stone, but after the rebuild, there are now 44 unique hobbit holes. Note that guided tours which bring you around the movie set are available daily.

Have fun strolling through the lane where Gandalf first arrived in Hobbiton, pass by Sam’s house, gaze across the lake at The Green Dragon Inn, dance under the Party Tree, and climb the hill to Bilbo’s house at Bag End, where J.R.R. Tolkien’s epic adventure begins. 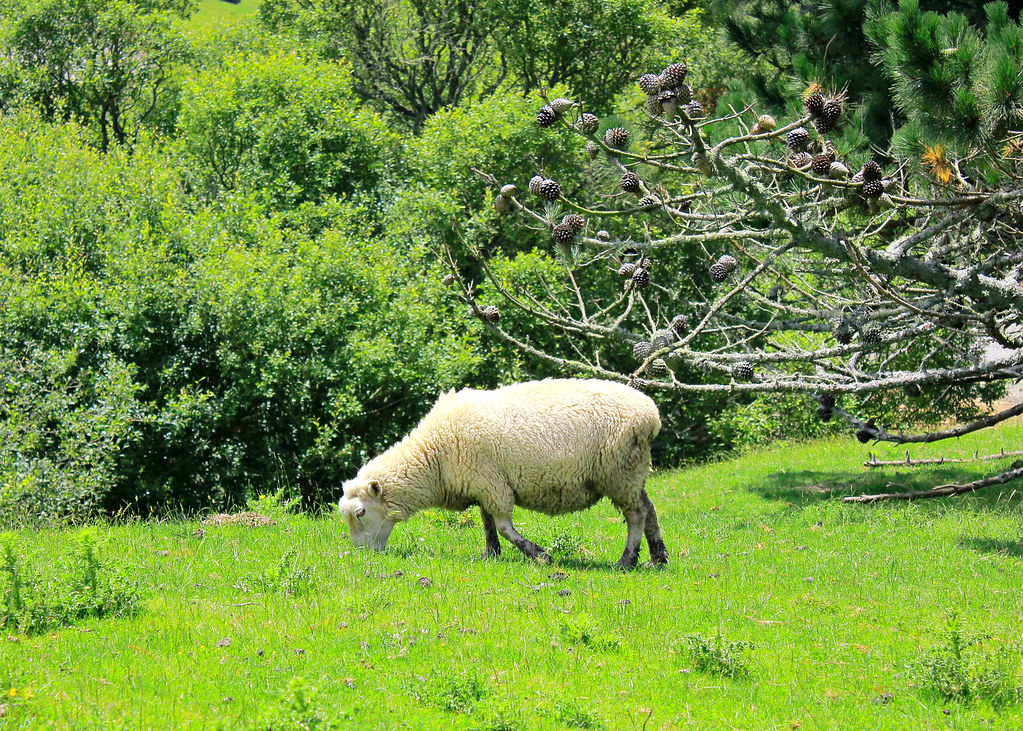 If you’re observant enough, you’ll notice sheep and cattle roaming the 1,250 acres of land. Here’s a little background on the farm – the Alexanders moved into the property in 1978. Run by the brothers and their father, this is a traditional New Zealand sheep and cattle farm. They run approximately 13,000 sheep and 300 Angus beef cattle, thus generating the majority of their income from mutton, wool, and beef.

I would think that my pictures don’t do justice to the stunning Hobbiton movie set. So, it’s best to visit Hobbiton personally, and take in all the beauty it has to offer with your own eyes.

Built in 1930, the octagonal gazebo known as the B

Did you know that there is a mini waterfall at the

Have you heard of the Fort Canning Park in Singapo