5 Stunning Places in Stockholm You Need to See for Yourselves

Stockholm, the beautiful Swedish capital, prides itself on being open to anyone and everyone. This curious city is always eager to try anything that is new or different, so it’s not surprising that Stockholm is the second most prolific tech and start up hub in the world, second only to Silicon Valley. The city may be liberal and forward-looking when it comes to collective mindset, but it’s rich in history too. I’m glad that I’ve visited the following 5 places which allowed me to experience Stockholm’s past and present. 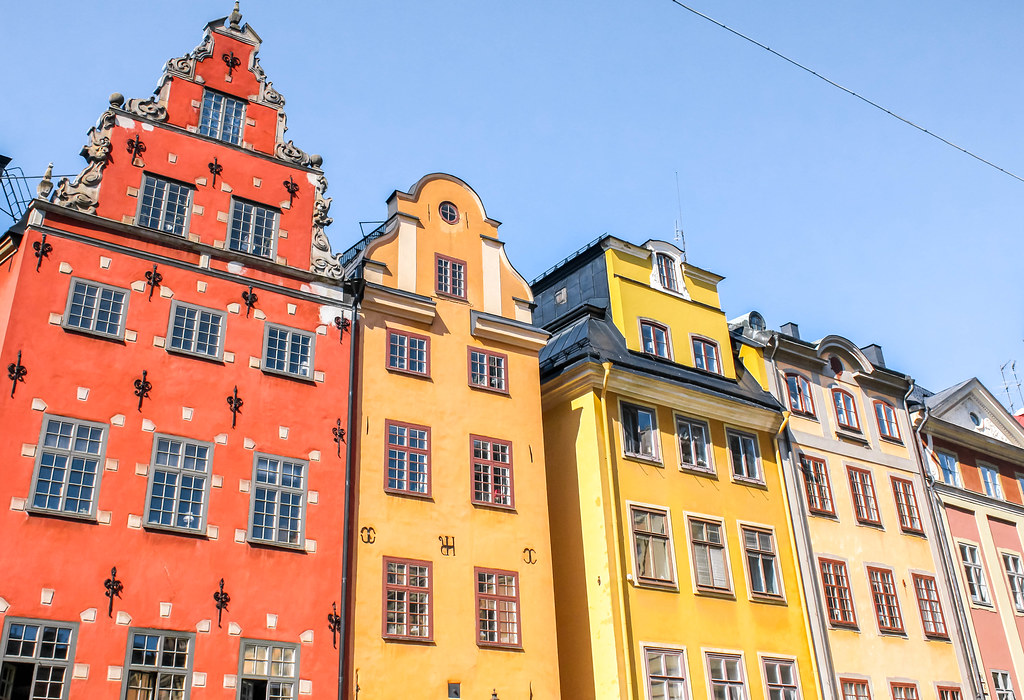 Gamla Stan, the Old Town, is one of the largest and best preserved medieval city centers in Europe, and one of the foremost attractions in Stockholm. This is where Stockholm was founded in 1252. Stortorget, the main square in Gamla Stan, is the city’s oldest square. There are several beautiful churches and museums in Gamla Stan, including Sweden’s national cathedral Stockholm Cathedral and the Nobel Museum. The largest of the attractions in the district is the Royal Palace, one of the largest palaces in the world with over 600 rooms. You’ll also find a few award-winning restaurants, cafés, bars, and places to shop here. 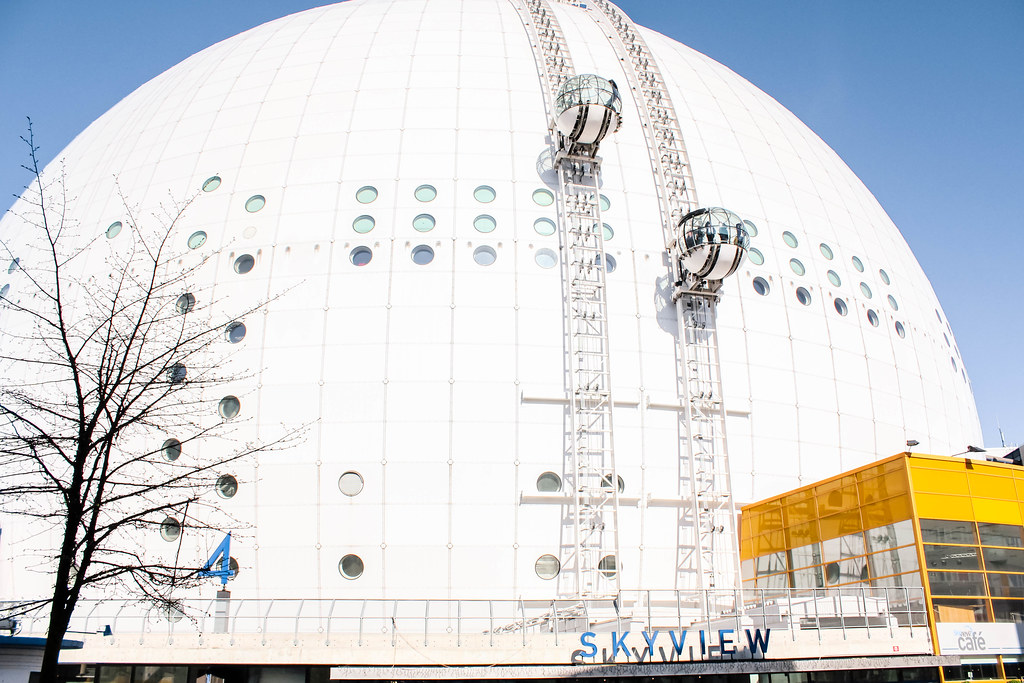 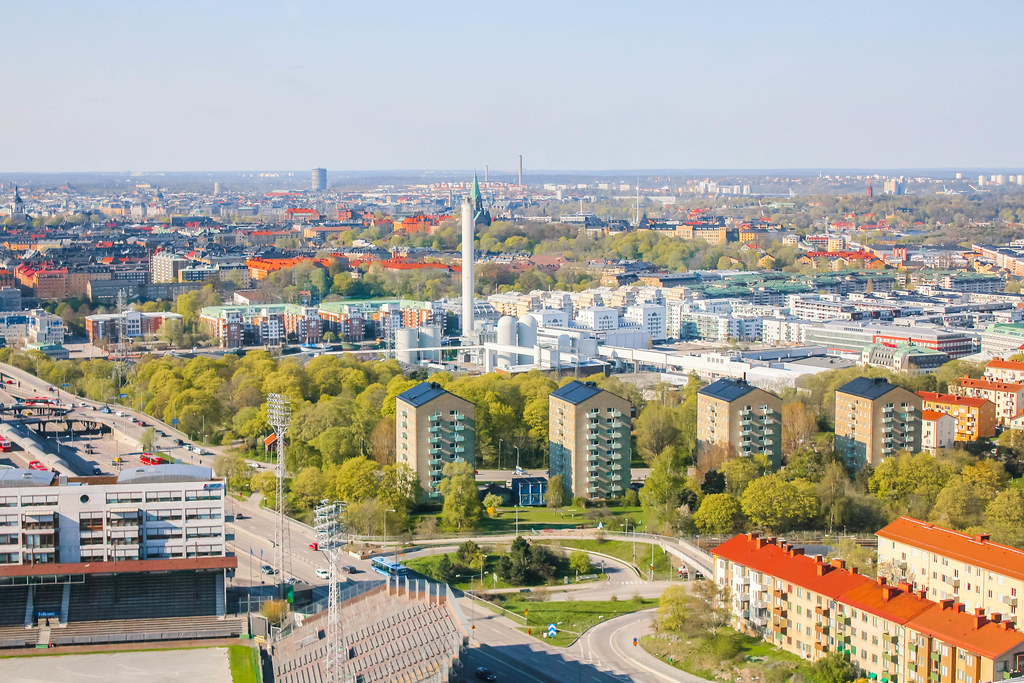 Skyview is a world-class attraction that takes you to the top of the world’s largest spherical building, Ericsson Globe, a Stockholm landmark. From the apex 130 metres (425 feet) above sea level, you´ll get a fantastic view encompassing all of Stockholm. The two Skyview gondolas depart every 10 minutes, and the entire visit takes about 20 minutes. There is a restaurant, café and souvenir shop adjacent to Skyview. 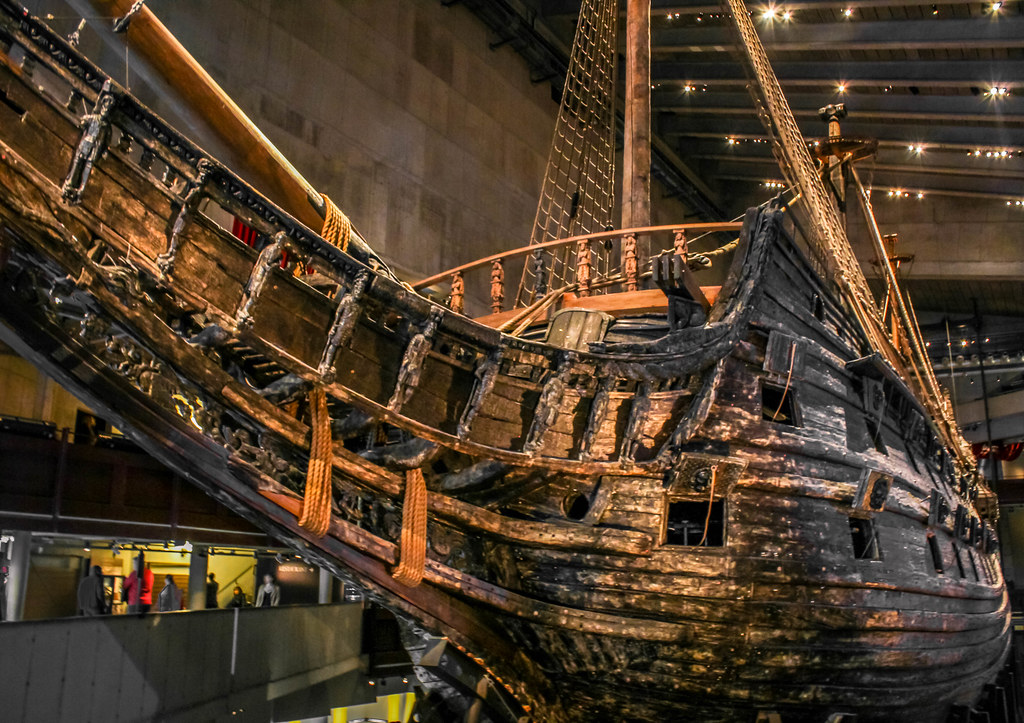 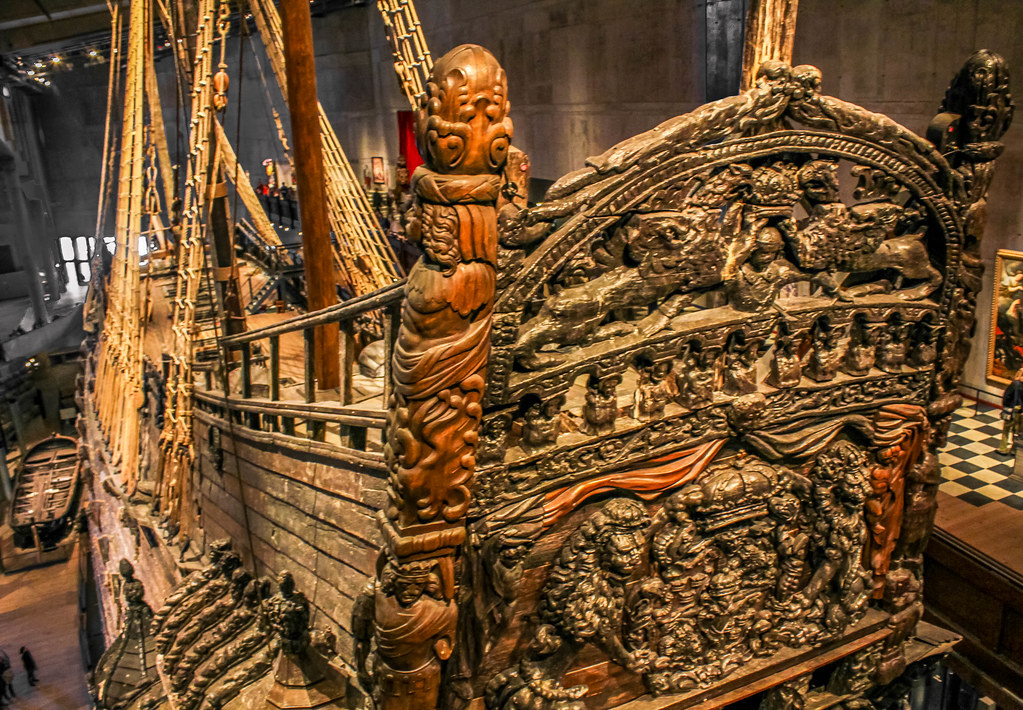 The 69-metre-long Vasa ship capsized and sank on its maiden voyage in Stockholm in 1628. After 333 years on the sea bed, the mighty warship was rediscovered and salvaged. Today, Vasa is the world’s only preserved 17th century ship and the most visited museum in Scandinavia. More than 95 percent of the ship is original, and it is decorated with hundreds of carved sculptures. There are 10 different exhibitions around the ship to tell about life on board the ship. And the film about the Vasa is shown in 13 different languages.

Vasa Museum
Address: Galärvarvsvägen 14, Djurgården, Sweden
Opening Hours:
Sep to May
Thu-Tue 10am to 5pm
Wed 10am to 10pm
New Year Eve 10am to 3pm
Jun to Aug 8.30am to 6pm daily
Website: https://www.vasamuseet.se/en 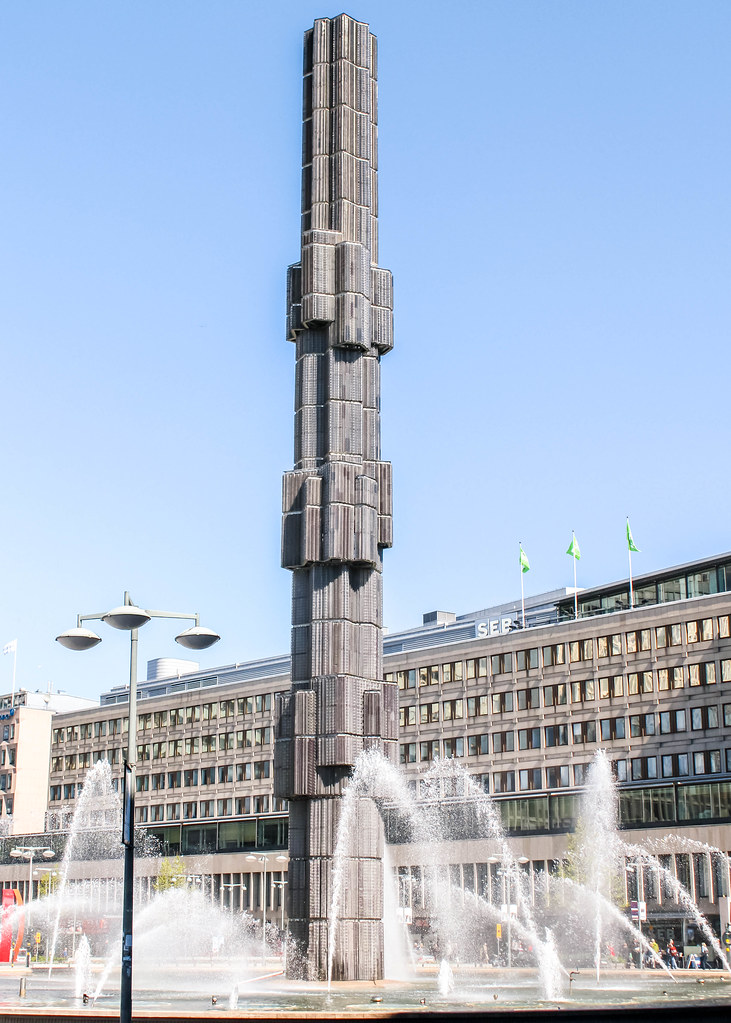 Sergels torg is Stockholm’s busy city centre and the main shopping streets lead to this square. If you want to immerse yourself in the vibrant city life of Stockholm, you should sit on a bench on the lively and sometimes noisy Sergels torg square and watch the hurrying Stockholmers for a while. 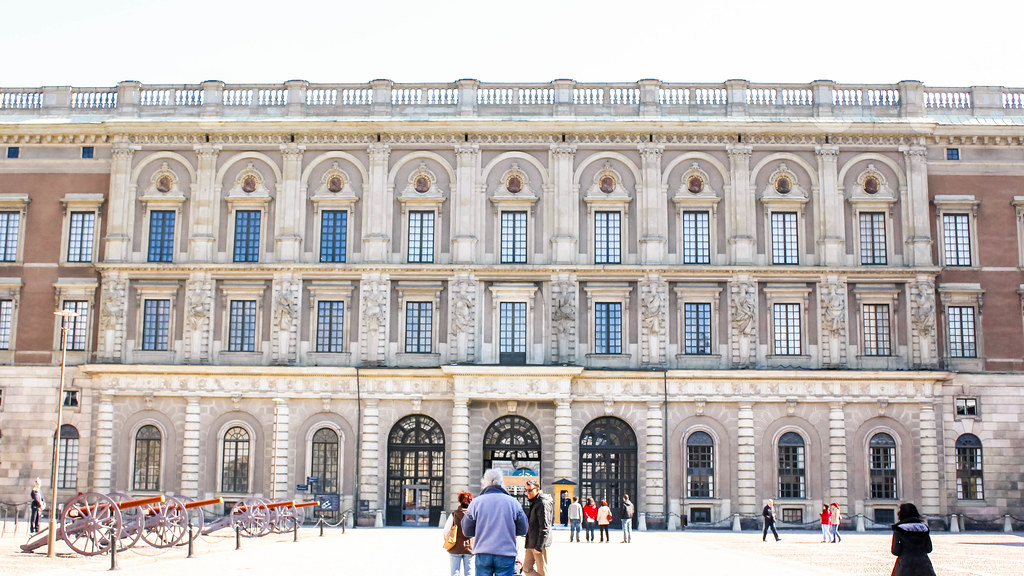 The Palace was largely built during the eighteenth century in the Italian Baroque style, on the spot where the “Tre Kronor” castle burned down in 1697. Visit the reception rooms with splendid interiors from the eighteenth and nineteenth centuries, Rikssalen (the Hall of State) with Queen Kristina’s silver throne, and Ordenssalarna (Halls of the Orders of Chivalry). You can also see Gustav III’s Museum of Antiquities, the Tre Kronor Museum, and the Treasury. The Royal Palace also contains the Armory, with royal costumes and armor, as well as coronation carriages and magnificent coaches from the Royal Stable. Make sure not to miss the parade of soldiers and the daily changing of the guard.

Among the European countries that I’ve visited, Scandinavian countries seem to appeal to me more. I love how clean and green Stockholm looks and feels, and I like how friendly the locals are. If you have a chance, you should discover what Stockholm has to offer.

Haw Par Villa – The Most Overlooked Yet Incredible Attraction in Singapore

Haw Par Villa, previously known as the Tiger Balm Garden, is a cultural theme park that is the last of its kind in the world.

5 Exciting Attractions to Visit in Nara

From 710 to 784, the capital of Japan, Heijokyo, was located in present day Nara City. I’ve shortlisted 5 attractions you can consider visiting in Nara.