11 Lovely Places to Visit in London

London is one of the leading global cities in entertainment, fashion, finance, tourism, and other areas. The city has a diverse range of people and cultures, and more than 300 languages are spoken in the region. London boasts many eye-catching attractions and it’s impossible to visit every single one of them, unless you live there. I’ve shortlisted 11 attractions which I feel are iconic to London. Don’t forget to add them into your itinerary.

The Houses of Parliament and Elizabeth Tower, commonly called Big Ben, are among London’s most iconic landmarks. Technically, Big Ben is the name given to the massive bell inside the clock tower, which weighs more than 13 tons (13,760 kg). What fascinated me most was that Big Ben has rarely stopped. Even after a bomb destroyed the Commons chamber during World War II, the clock tower survived and Big Ben continued to strike the hours. A pity I was only told that the clock tower looks spectacular at night after my trip. Besides its nightly light-up, a special light above the clock faces is illuminated when parliament is in session. 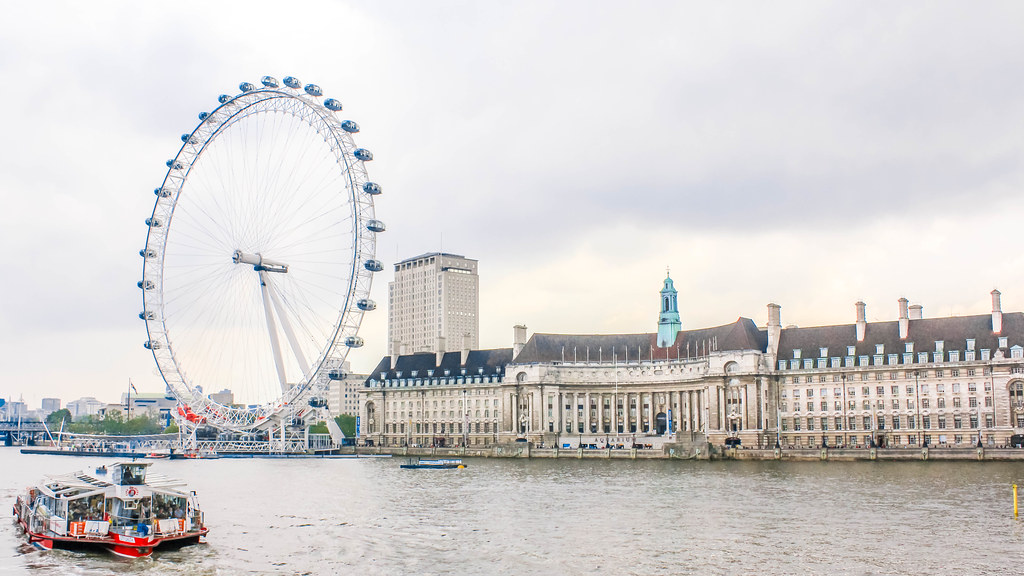 At 135-metres, Coca-Cola London Eye is the world’s largest cantilevered observation wheel. The gradual rotation in one of the 32 high-tech glass capsules takes approximately 30 minutes and gives you an ever-changing perspective of London. If you don’t have enough time to explore all the attractions in London, you should take the London Eye because you’ll be able to see many world-famous landmarks while the capsules are rotating. Remember to book your tickets early because they might run out. 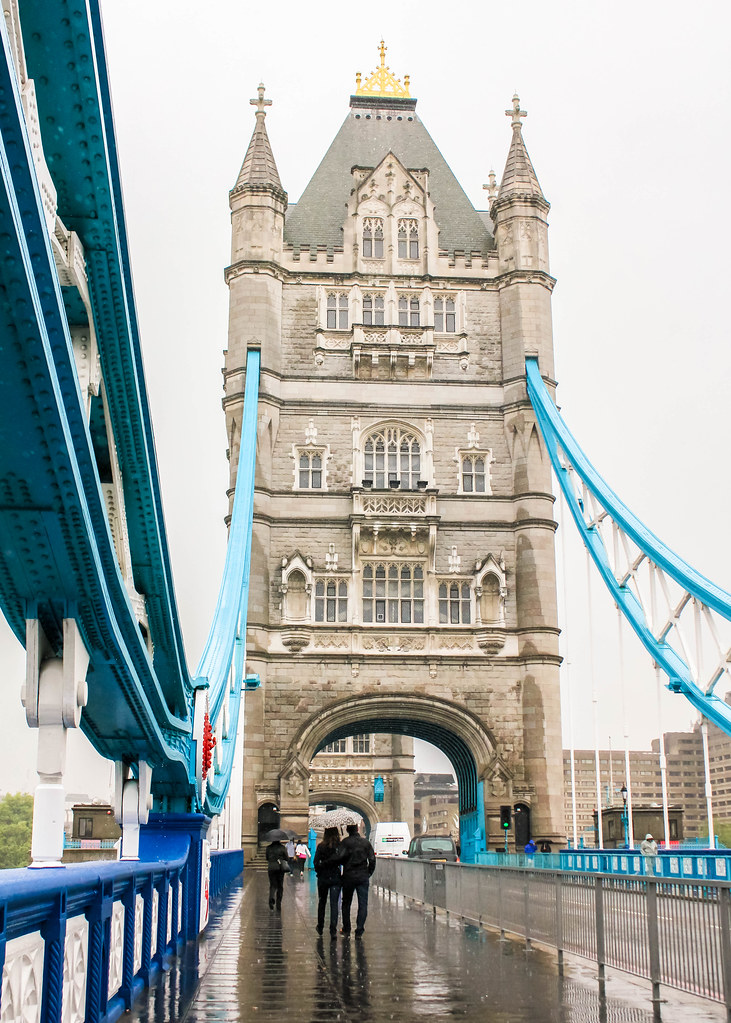 Built over 120 years ago, Tower Bridge’s original purpose was to ease road traffic while maintaining river access to the busy Pool of London docks. Even up to this day, the giant moveable roadways that lift up for passing ships is still considered an engineering marvel. You are allowed to go inside Tower Bridge and learn about the history of the bridge and why it came into existence through fascinating exhibition content. You can also experience the thrill of seeing London through the Glass Floor and enjoy panoramic views from the high-level walkways. 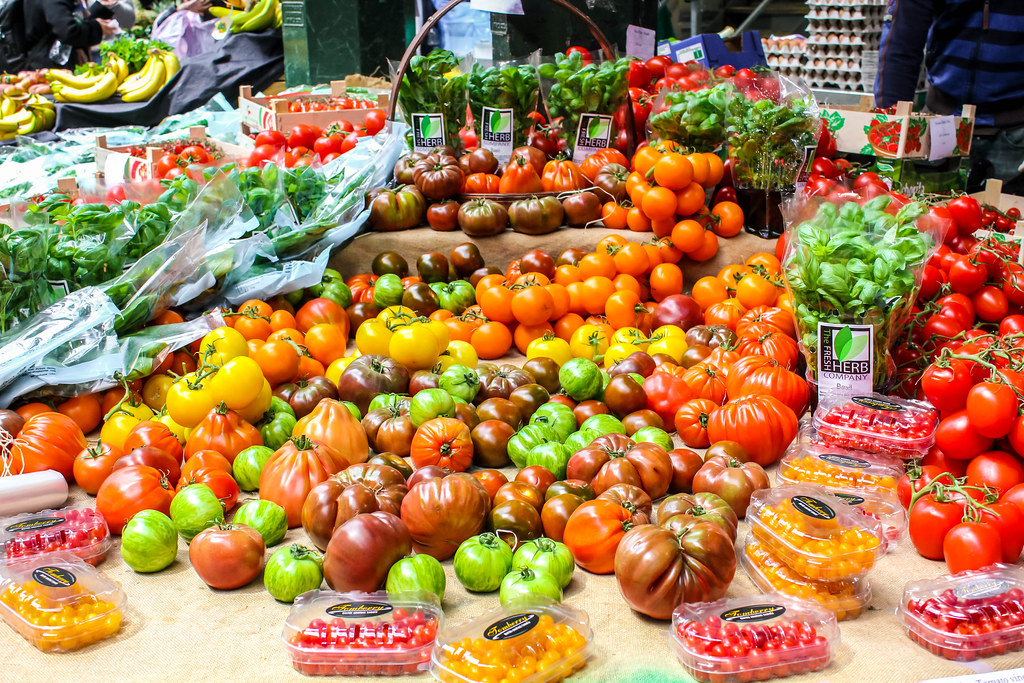 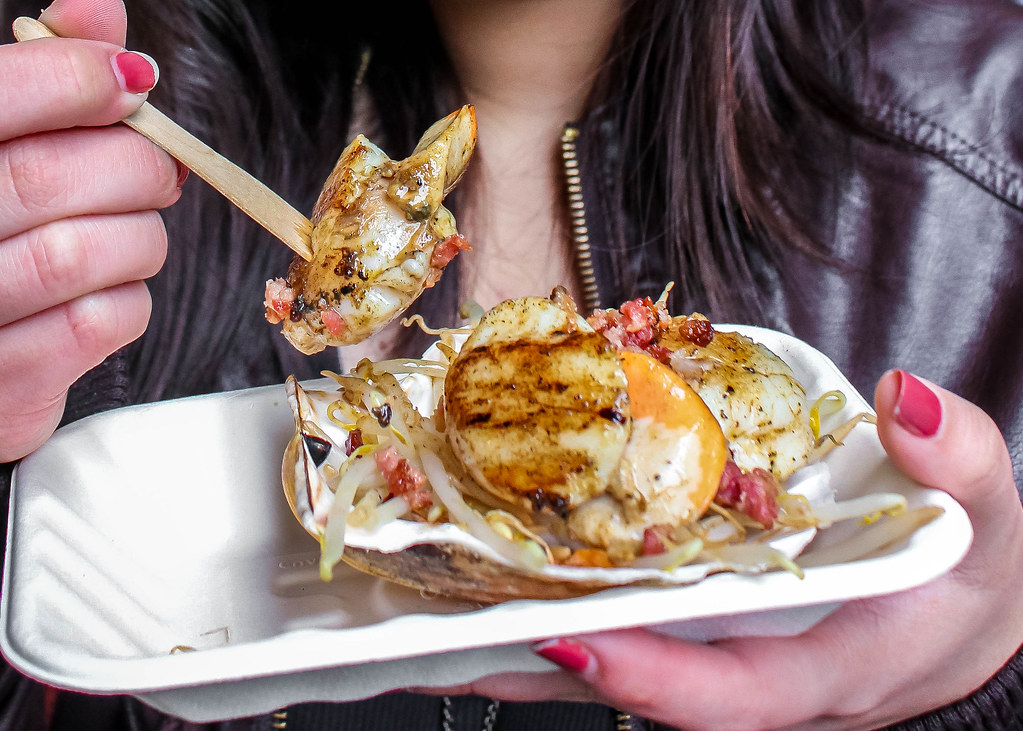 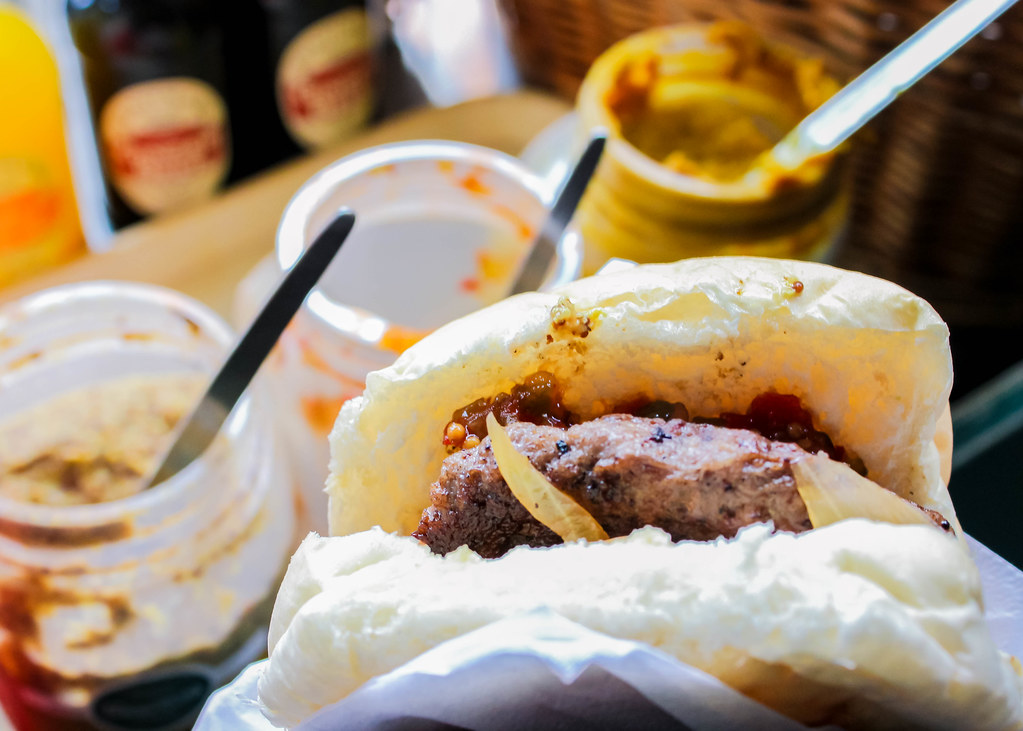 Borough Market is a riot of colours and smells. As London’s oldest food market, it is a source of genuinely exceptional produce. Many of the Market’s stallholders are themselves producers – from the farmer who reared the animal, to the fisherman who caught the fish, to the baker who baked the bread. Other traders have built their reputations on seeking out small-scale artisan producers and bringing their wares to the Market. I love the freshness of the scallops, and enjoyed the reindeer burger. If you are into savouring exotic meats, try the ostrich burger. 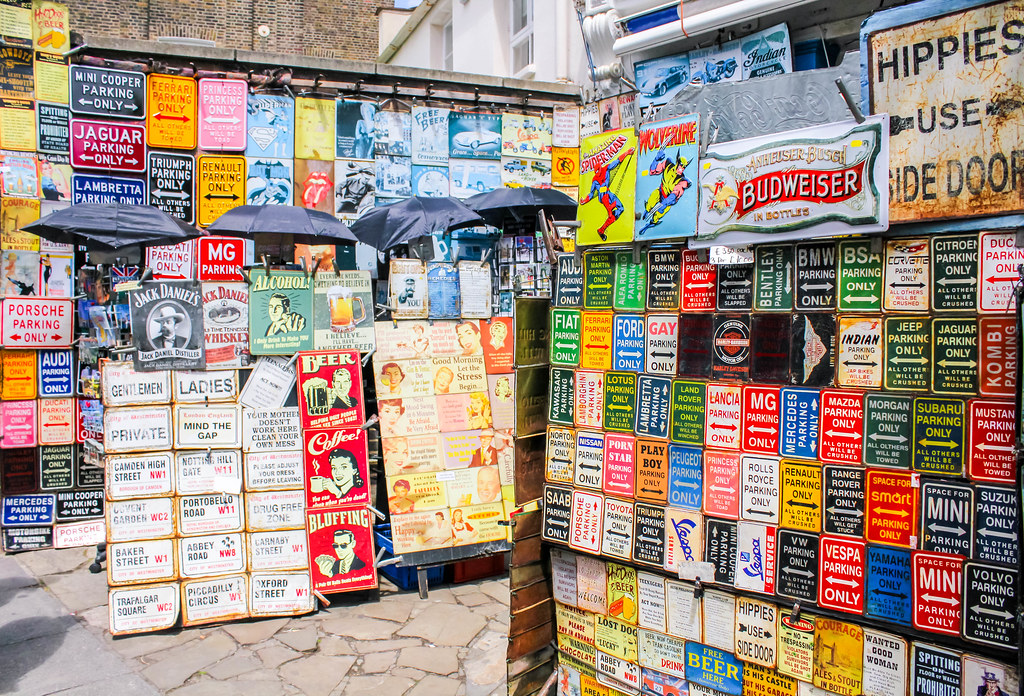 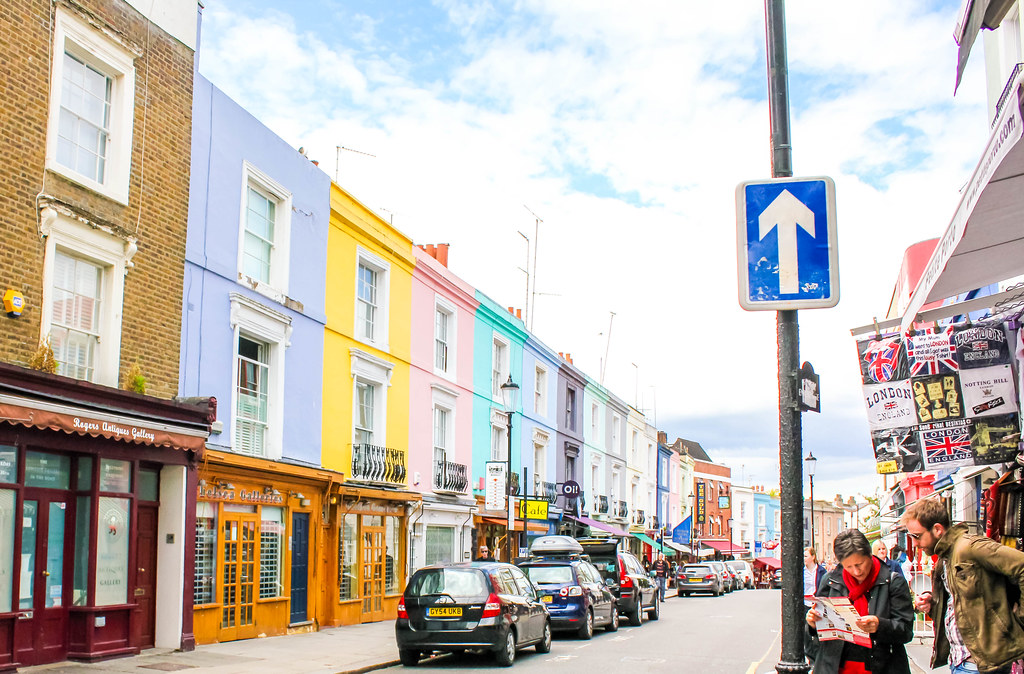 This is the world’s largest antiques market with over 1,000 dealers selling every kind of antique and collectible. On some days, there are hot food stalls offering culinary delights from around the world such as curry, paella, fish and chips, bratwurst and more. You can find North African and Caribbean street food throughout the week along Goldborne Road. There are actually several markets combined into one along Portobello Road, but not all markets open daily. Remember to check their website for updates before heading down. 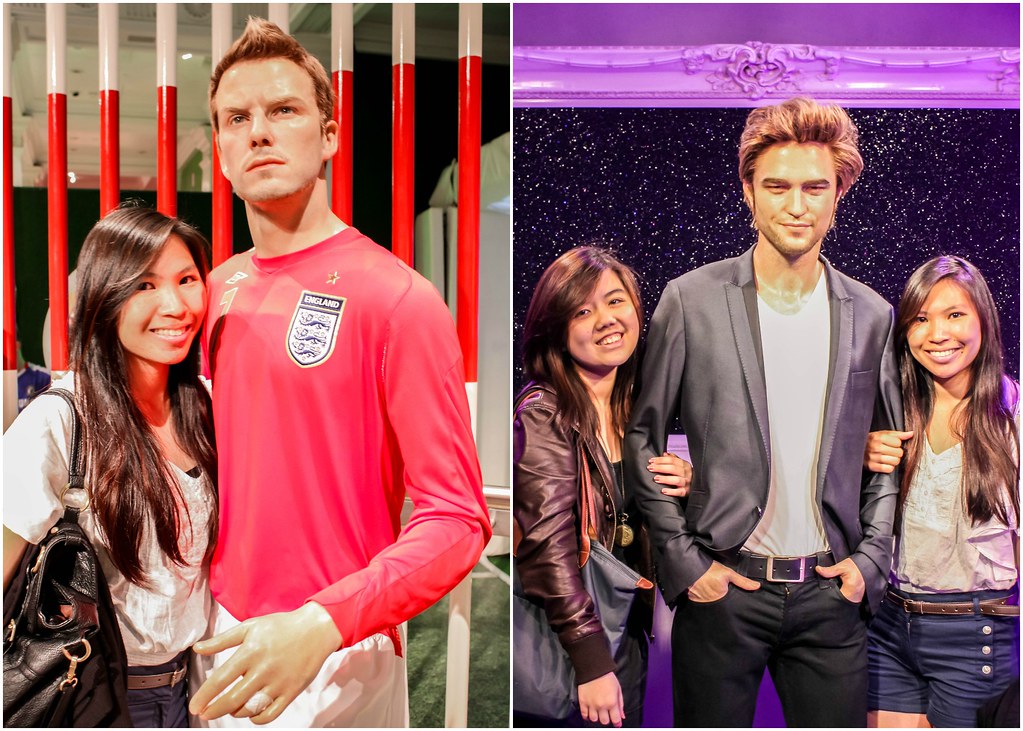 This museum is widely-known known for the lifelike wax figures of everyone’s favourite celebrities. Although there are outlets in Singapore and Hong Kong, the original one established on Baker Street in London in 1836 is still the best. Imagine being able to get up close and personal with your favourite celebrities! The museum also organize special events frequently.

The history of the site where Buckingham Palace stands can be traced back to the reign of James I in the early 17th century. Queen Victoria was the first sovereign to live in the Palace in 1837. Today, the Palace is recognised around the world as the focus of national and royal celebrations as well as the backdrop to the regular Changing the Guard ceremony. You can explore the magnificent State Rooms which are open to visitors for 10 weeks each summer and on selected dates during winter and spring.

Buckingham Palace
Address: Visitor entrance (Gate C) is on the south side of the Palace, Buckingham Gate, London, SW1A 1AA 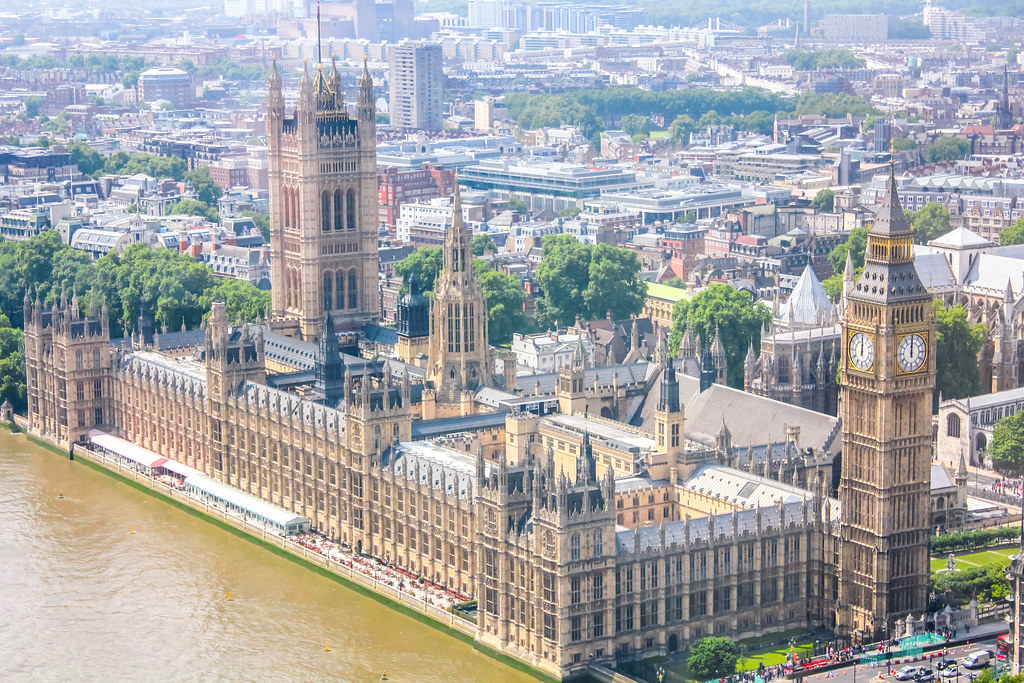 The history of the present-day Palace of Westminster is a journey which begins with its reconstruction by the architect Charles Barry after the Great Fire of 1834, through various ravages of the 20th century such as World War II, to the magnificent building as we know it today. It contains around 1,100 rooms, 100 staircases and 4.8 kilometres of passageways. From the Victoria Tower at the south end to the Clock Tower at the north, the building is nearly 300 metres long. The Palace also contains state apartments for the presiding officers of the two houses. 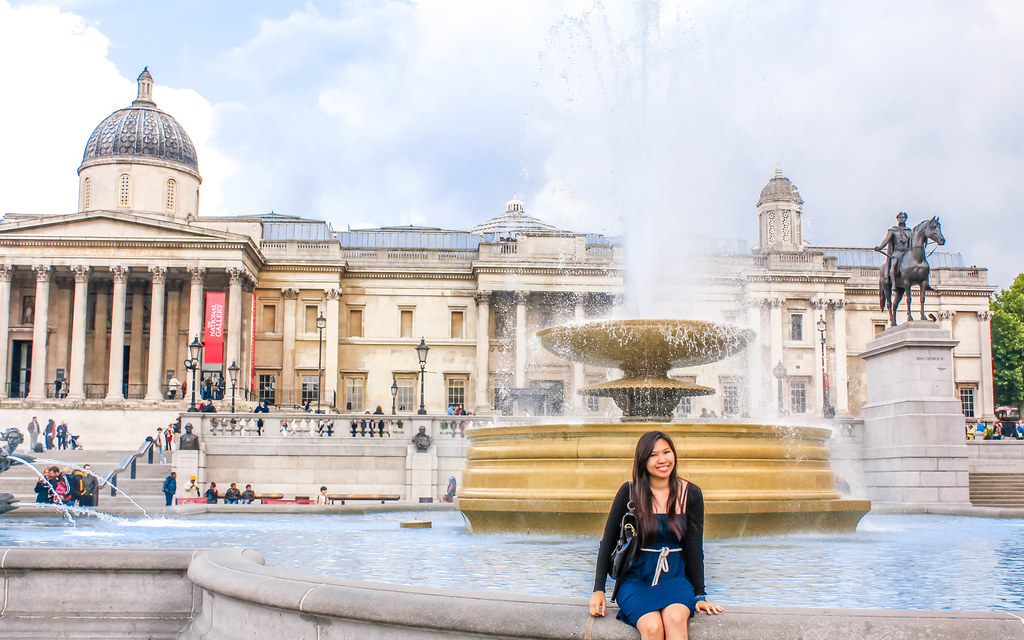 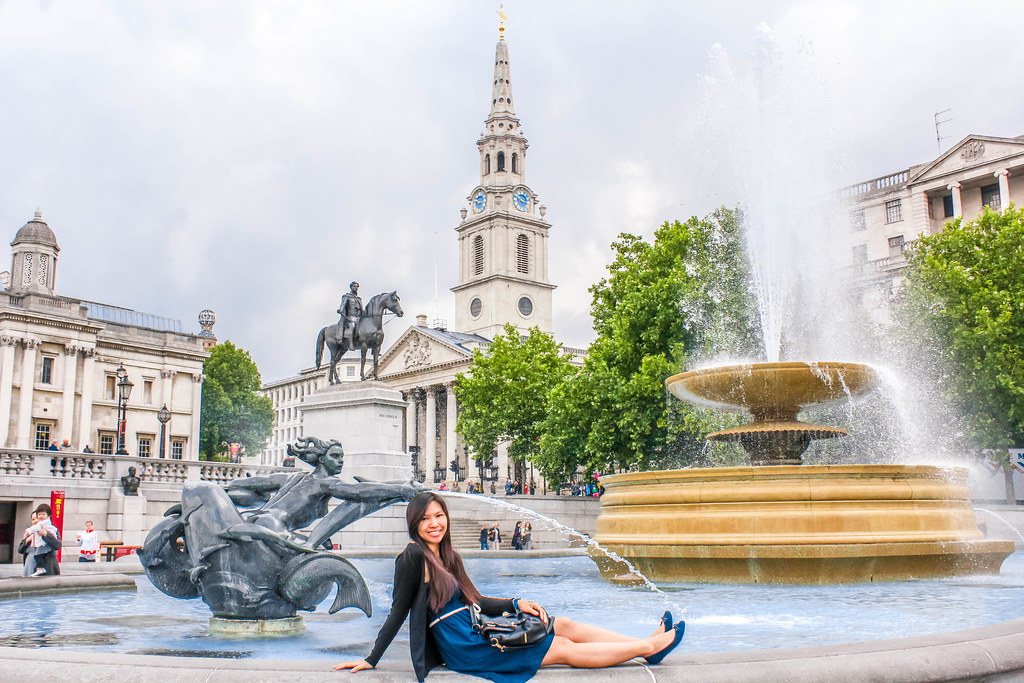 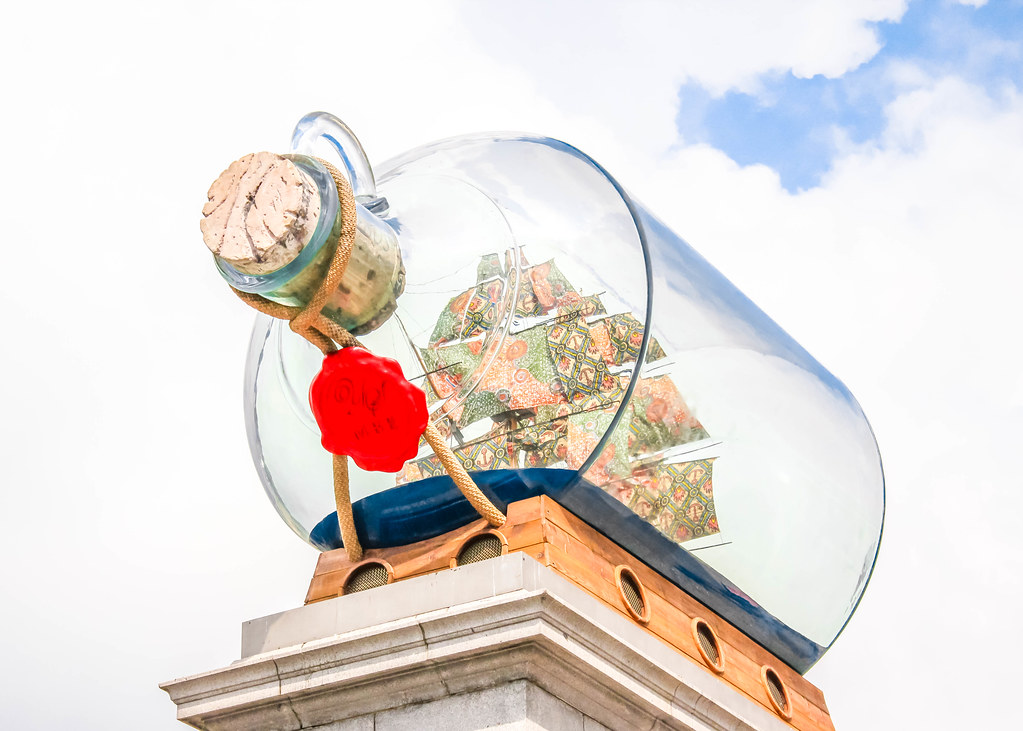 Trafalgar Square is surrounded by museums, galleries, cultural spaces and historic buildings. There are statues and fountains at the square. Nelson’s Column/Statue was designed by William Railton to honour Admiral Nelson after his victory in the Battle of Trafalgar in 1805. The fountains were added in 1845, and the mermaids, dolphins and tritons (the male figures with tails like fish) were installed later. If you’re into architecture and design, you shouldn’t miss this spot. 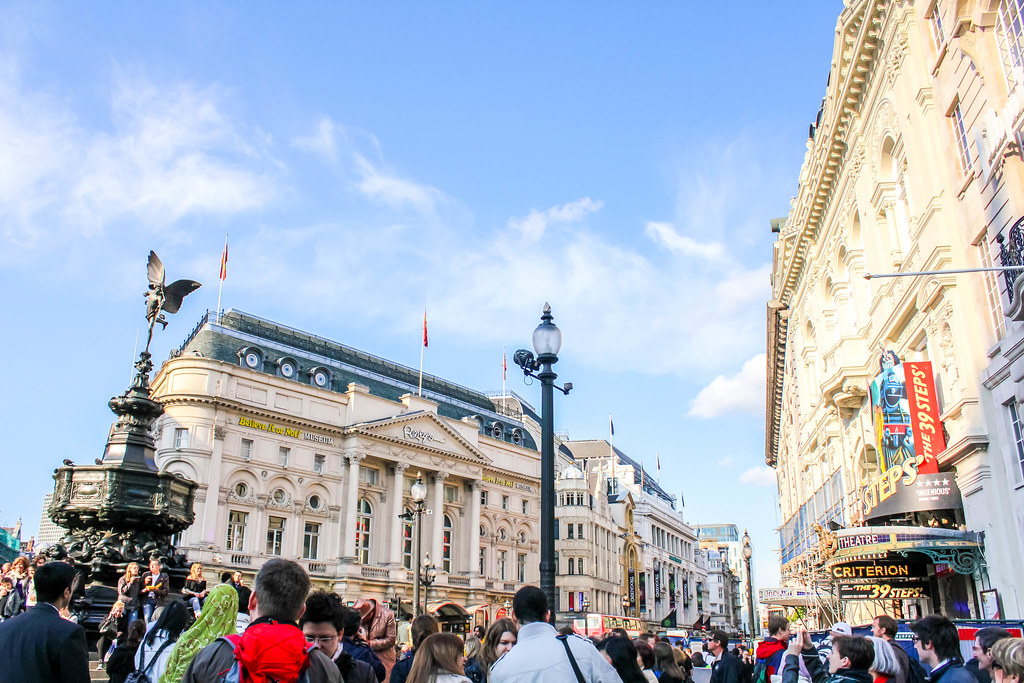 Visiting Piccadilly Circus made me feel as though I’ve stepped foot into a miniature version of New Yolk’s Times Square. Smacked right in the heart of London, this bustling square is famous for the neon advertising screens. From this location, you can easily walk to Piccadilly, Leicester Square, Shaftesbury Avenue or Regent Street. 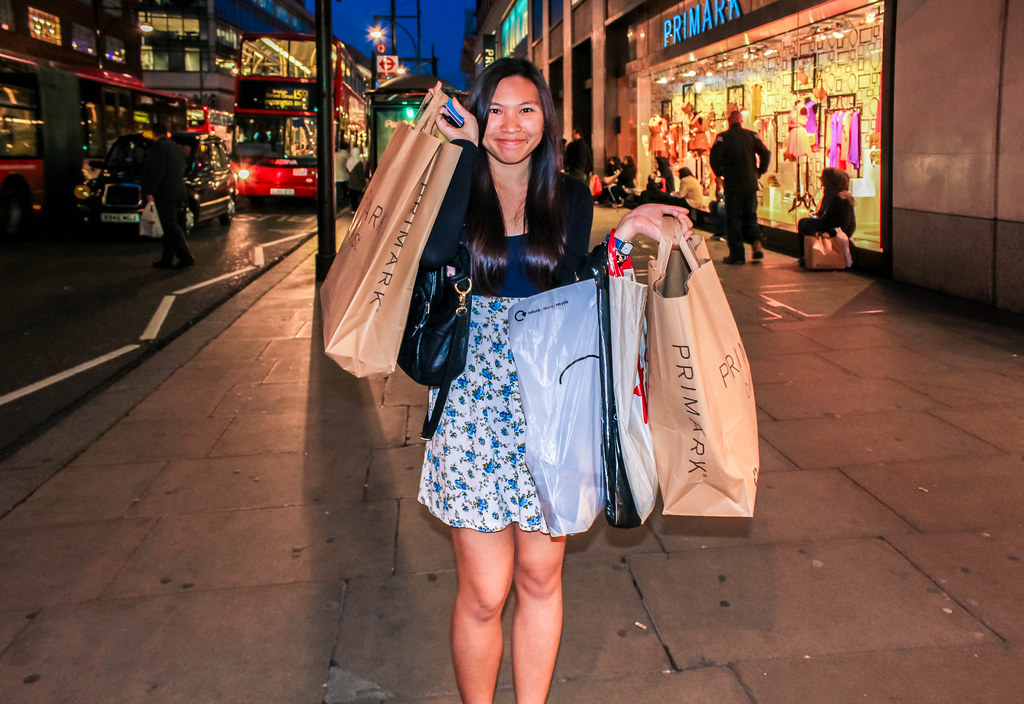 Featuring an exciting combination of high-street fashion and international brands, accessories, children’s wear, technology and homeware, there’s something for everyone at Oxford Street. There are around 300 shops running from Tottenham Court Road to Marble Arch via Oxford Circus. You can dine alfresco or enjoy a quick bite at the restaurants or chill out at one of the rooftop bars with a killer cocktail.

London is a vibrant city, and there’s always something new to look forward to! I hope you’ll enjoy your trip as much as I did.