Innsbruck is located at the Inn river and this is also what the emblem of the city illustrates. “Bruck” comes from the German word, “Brücke”, which means bridge, that is to say the “bridge over the Inn river”. The past and the future meet seamlessly in the heart of the Alps as Innbruck’s world-famous attractions stand alongside post-modern international architecture. There are exciting activities all year round in Innsbruck but if you miss the events, you can still do some sight-seeing. I’ve shortlisted the top 5 attractions you can consider visiting in Innsbruck. 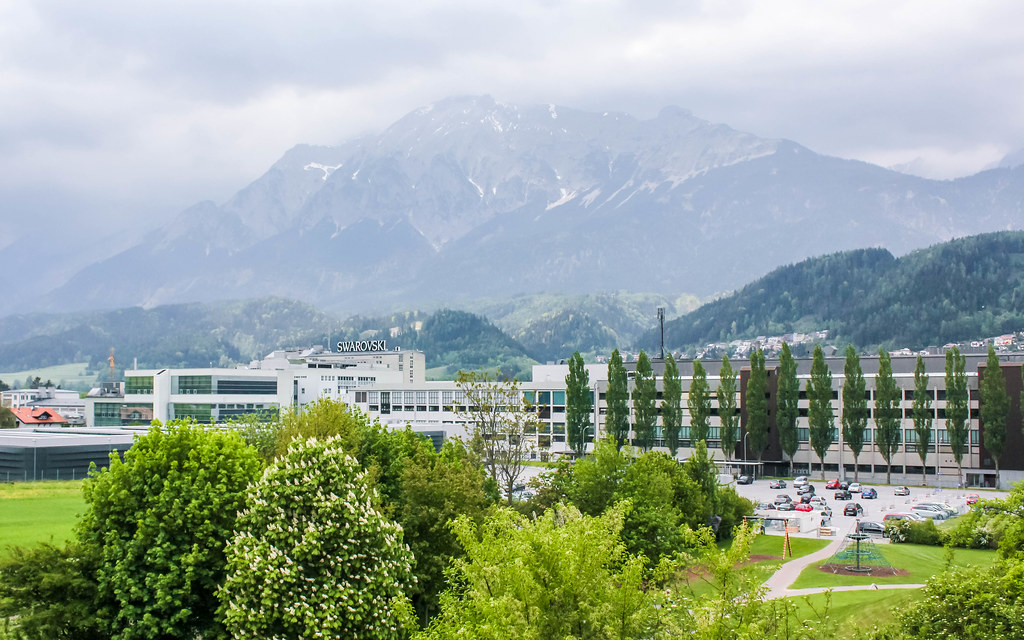 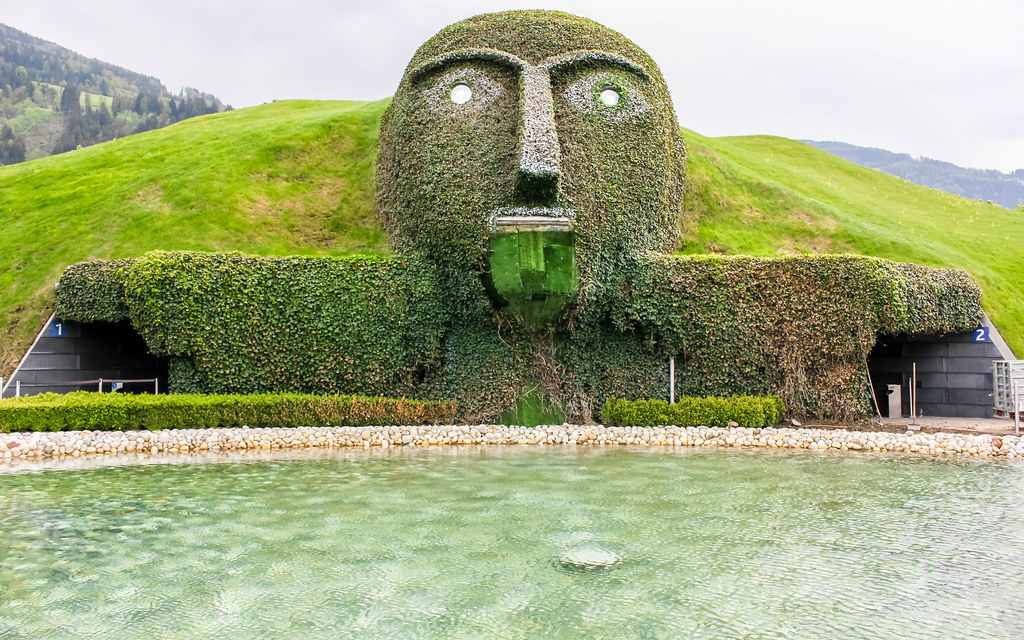 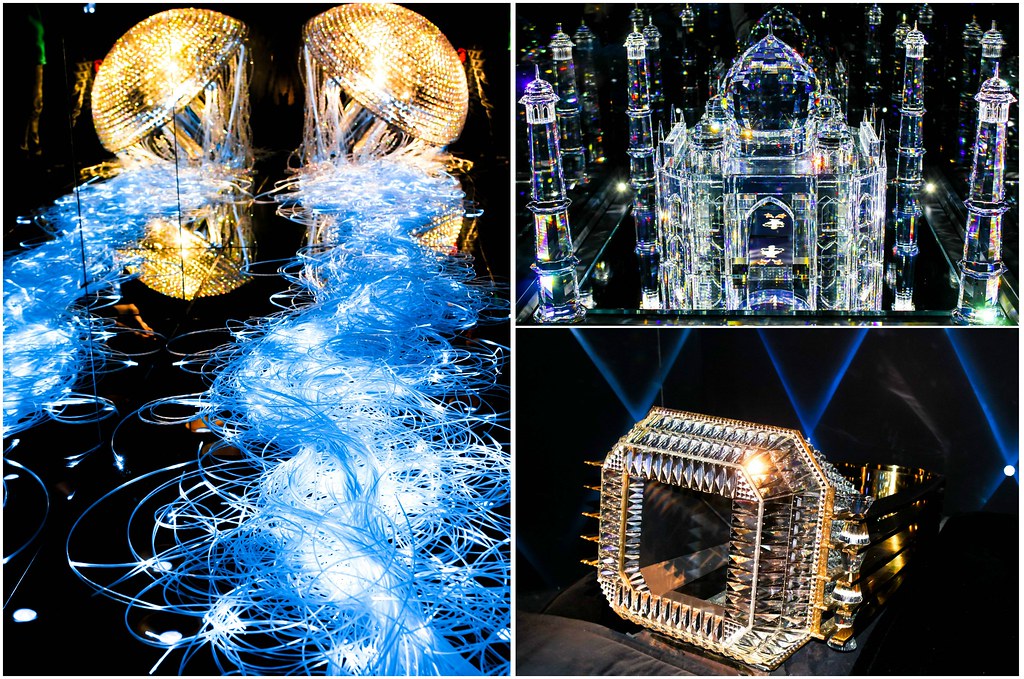 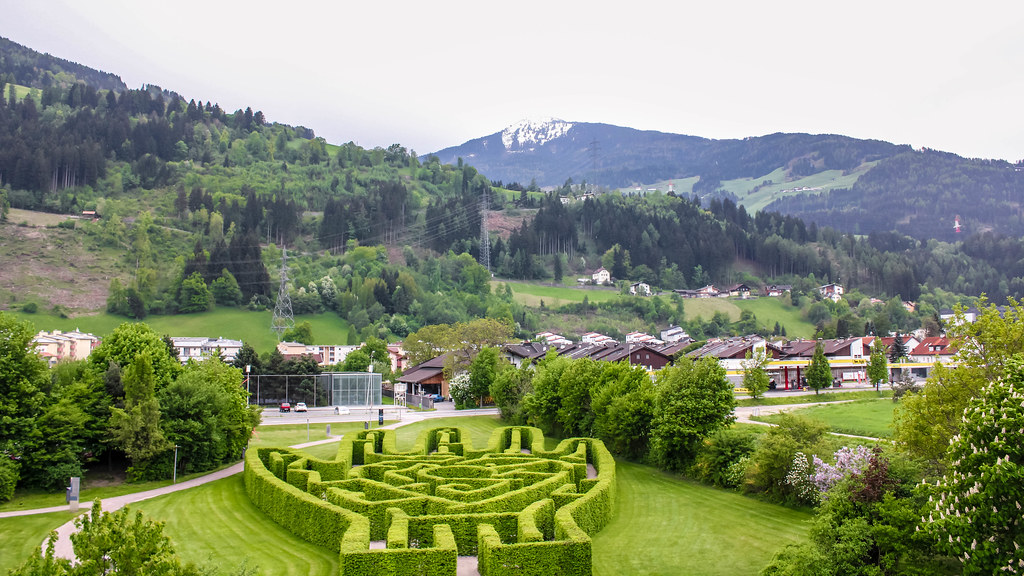 For those who like this saying, “a girl’s best friend is diamonds”, you will definitely fall in love with the sparkling and magical interior of Swarovski Crystal Worlds. Multimedia artist André Heller created a world of wonder to celebrate Swarovski’s 100th anniversary in 1995.

The thematic centerpiece – the shape of the Giant – was designed as Heller wanted to develop the story of a Giant who set out to experience the world and all of its treasures and wonders. With this knowledge, the Giant settled down in Tyrol, where he has watched over his Chambers of Wonder ever since. Besides being dazzled by the jewels showcased in the chambers of wonder, you can also have fun in the garden, shop at the Swarovski Kristallwelten store and dine at Daniels Kristallwelten restaurant. 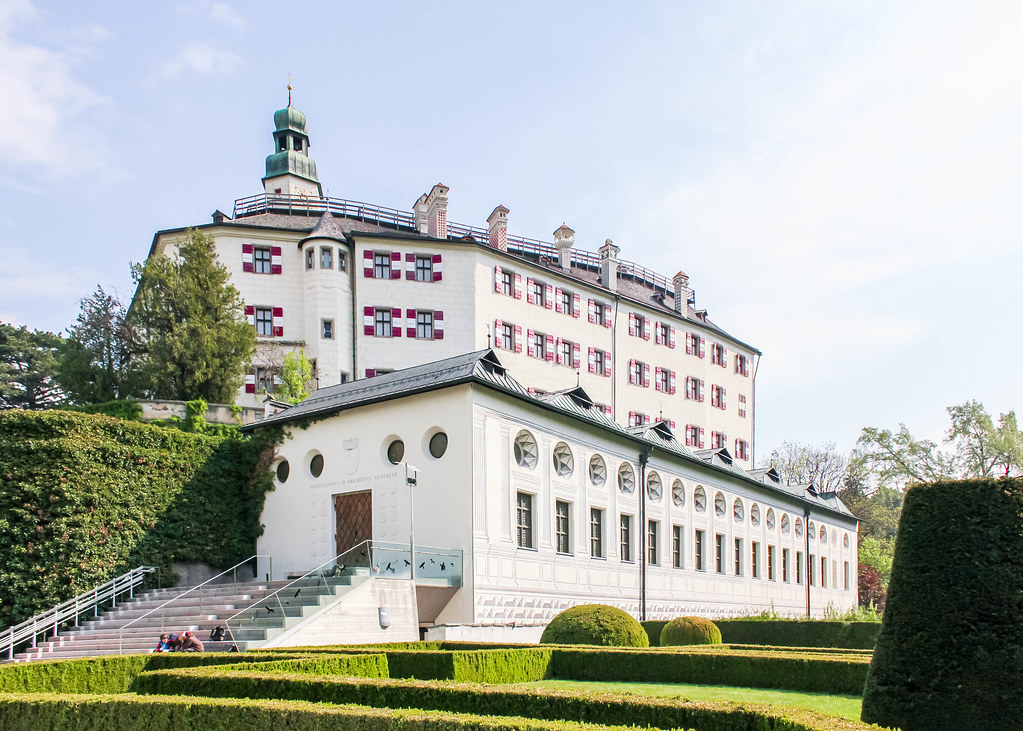 Built by Archduke Ferdinand II (1529-1595) half a millennium ago, the Ambras Palace has played host to an invaluable collection of art and artifacts. Austria’s history will not be completed without Archduke Ferdinand II, a Renaissance Prince who elevated the nation’s arts and sciences in his lifetime. The residential rooms of the upper palace now house a Habsburg portrait gallery, with more than 200 pieces of paintings of Albrecht III (1349-1395) to Emperor Franz I (1768-1835).

Schloss Ambras
Address: Mönchsberg 34, 5020 Salzburg, Austria
Opening Hours: 10am to 5pm daily. Closed in November. The Habsburg portrait gallery and the collection of gothic sculptures are open from April to October.
Website: https://www.schlossambras-innsbruck.at/en 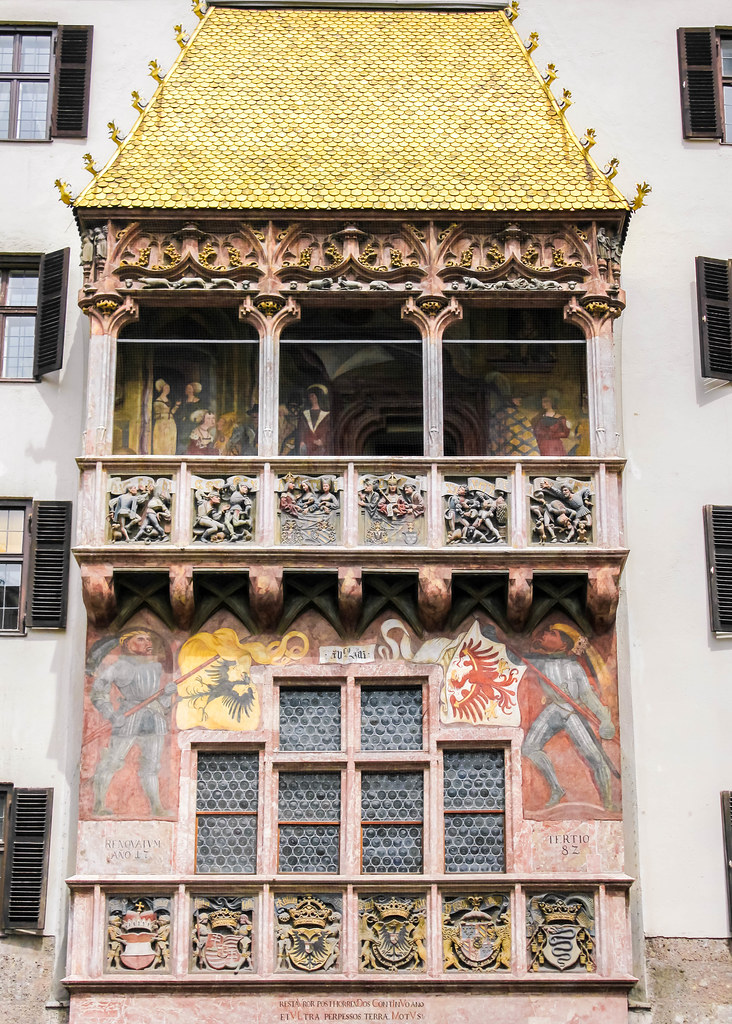 The arcaded Herzig-Friedrich-Strasse, lined with charming old merchants’ houses, enters the Old Town quarter from the south and makes straight for the eye-catching Golden Roof. The late Gothic oriel window, roofed with gilded copper tiles, was built in 1496 to commemorate Maximilian I’s marriage to Bianca Maria Sforza and served as a box from which the court watched civic festivities in the square below. Do you know that the roof is made up of 2,657 gilded copper tiles? Impressive, isn’t it?

#4 – The Hofkirche and the Emperor’s Tomb 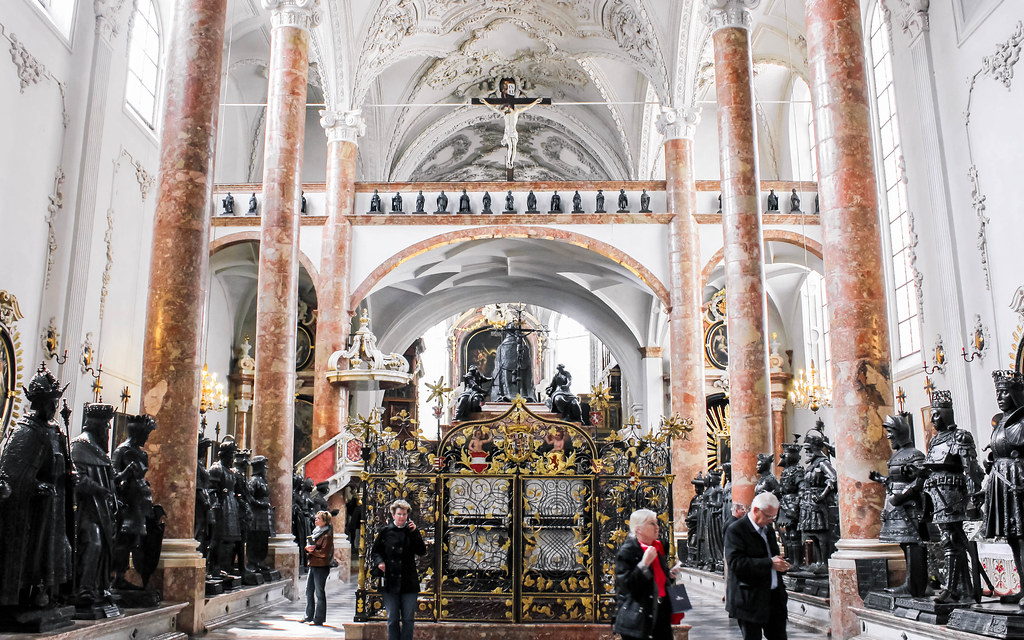 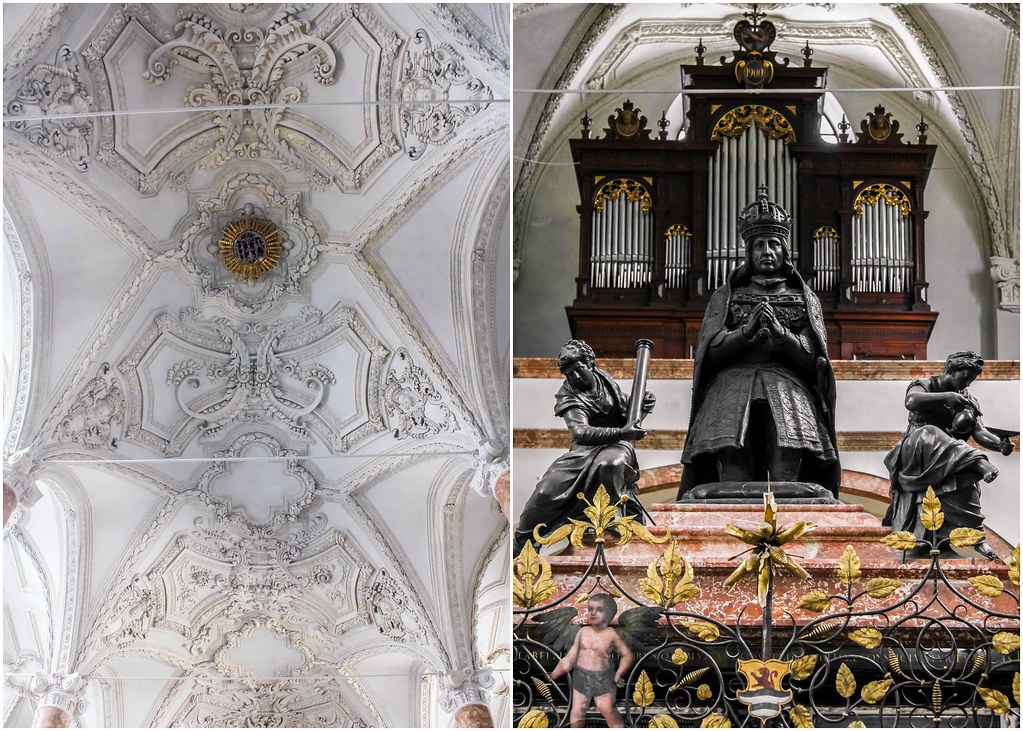 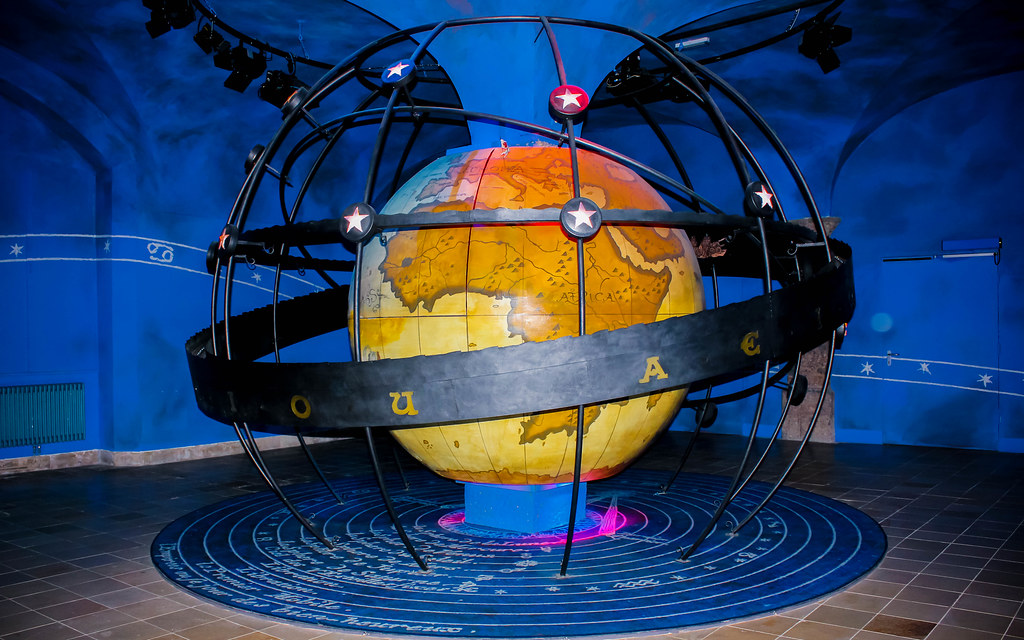 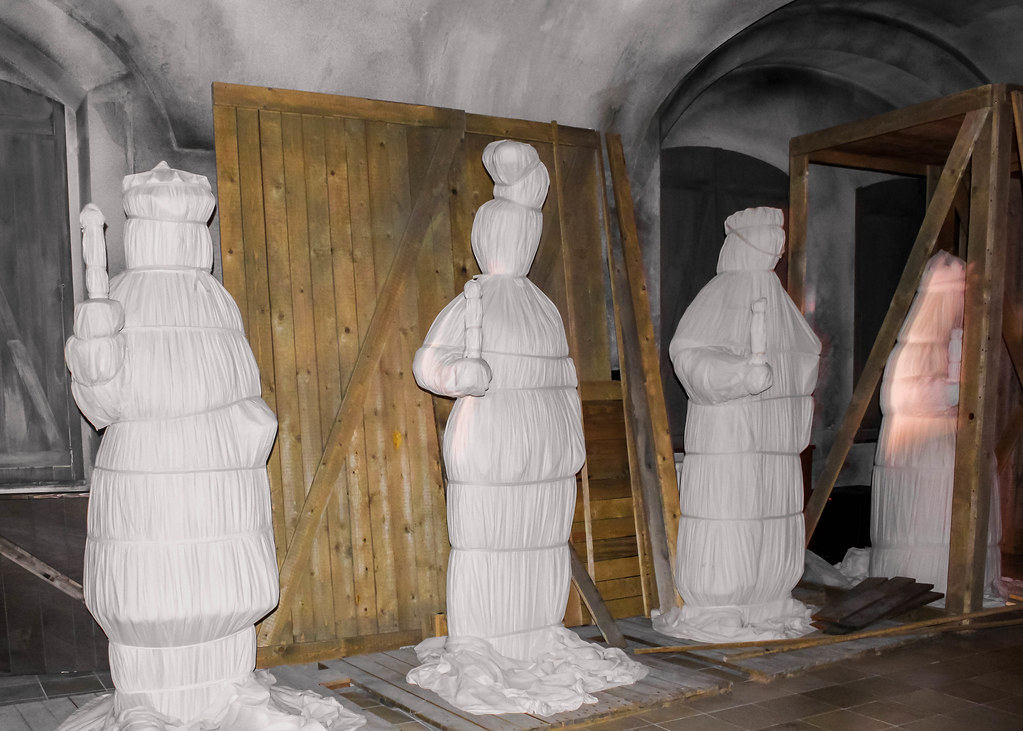 Also known as Court Church, the Hofkirche boasts a three-aisled hall-church, with its narrow chancel and off-centre tower and holds many notable interior features, in particular the 18th century high altar and side altars, and a choir screen from the 17th century. However, the most significant part of the church is the spectacular Tomb and Museum of Emperor Maximilian I. I was so fascinated by the 28 bronze statues of the Emperor’s ancestors and contemporaries. 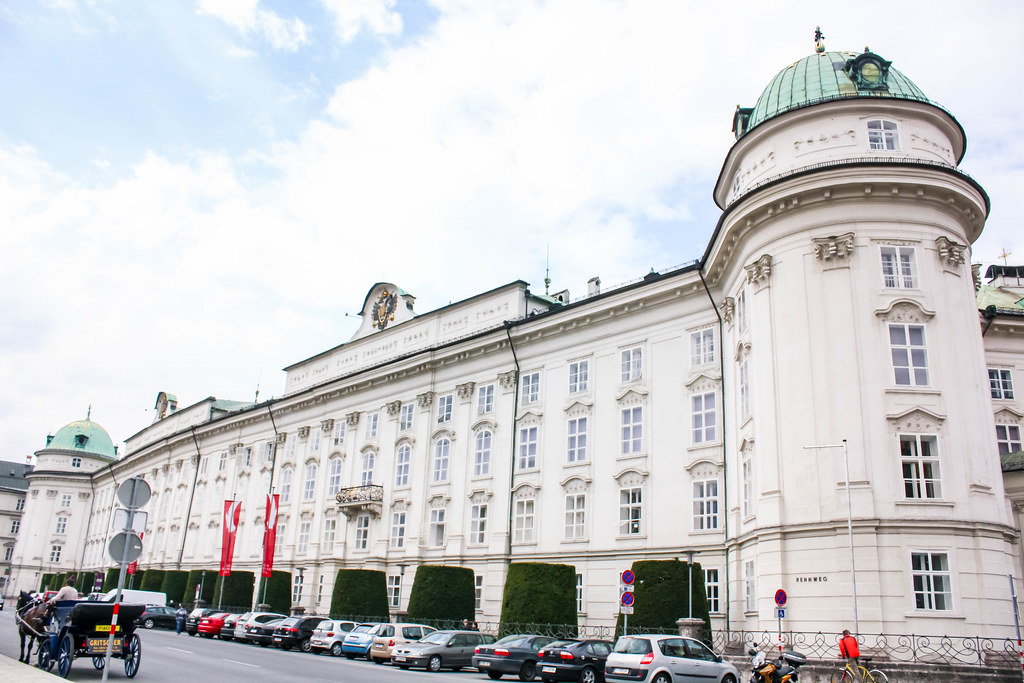 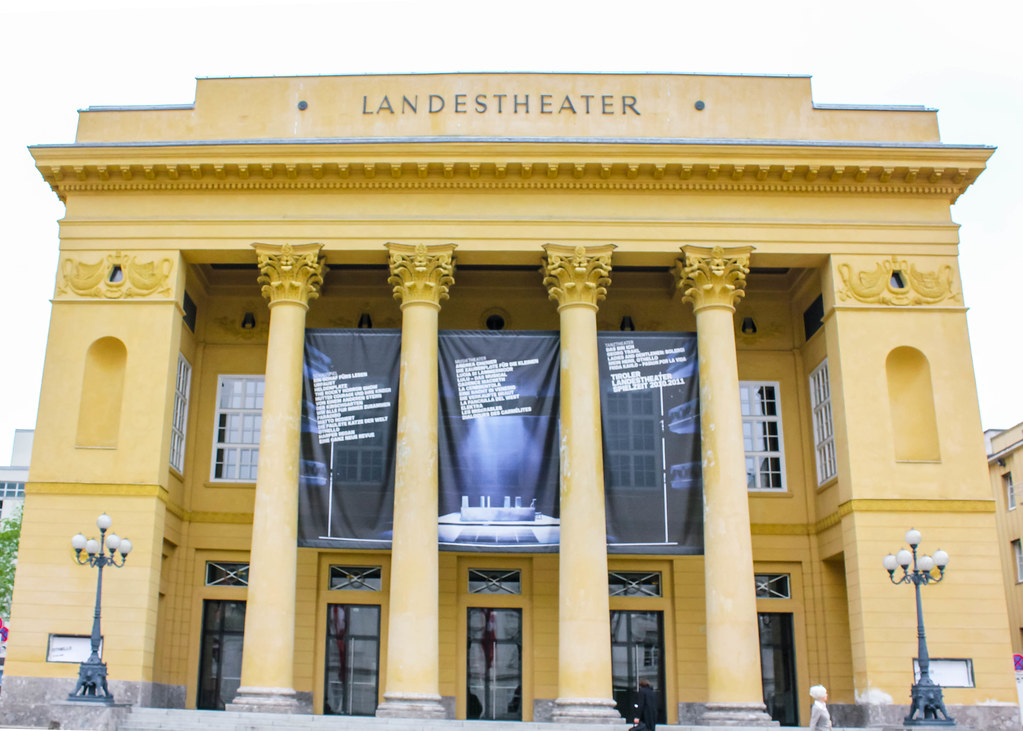 There are many attractions worth seeing around the Hofburg district such as the old university, along with the university library and the Jesuit Church, with its majestic 60-metres tall dome built in 1640. You’ll also find the Capuchin Convent, the Tyrolean Provincial Theatre, the Silver Chapel and the Hofgarten, with its Art and Concert Pavilion around the area.

The gondola ride up Seegrube was under maintenance when I was in Innsbruck but you should experience the ride if you have a chance. Innsbruck is a relaxing town and it was a perfect stress-free vacation for me.

5 Instagram-Worthy Places in Penang You Should Check Out

On my previous trip to Penang, I’ve managed to visit a few local attractions. This time round, i went around the city looking for Instagram-worthy places.

Montigo Resorts provides the ultimate getaways for all generations. Check out the 5 reasons why you should book this for your next weekend staycation.

What a good read – helpful and well written 🙂

Hi Katie, thanks so much for your positive feedback! Hope the article helped in planning your itinerary (: