Haw Par Villa – The Most Overlooked Yet Incredible Attraction in Singapore 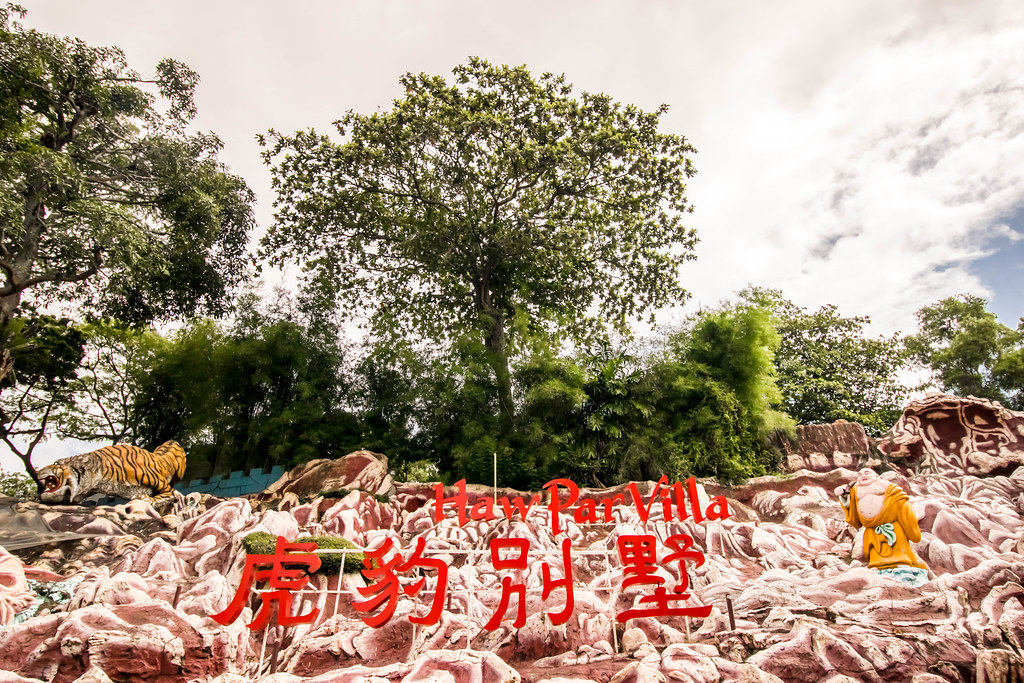 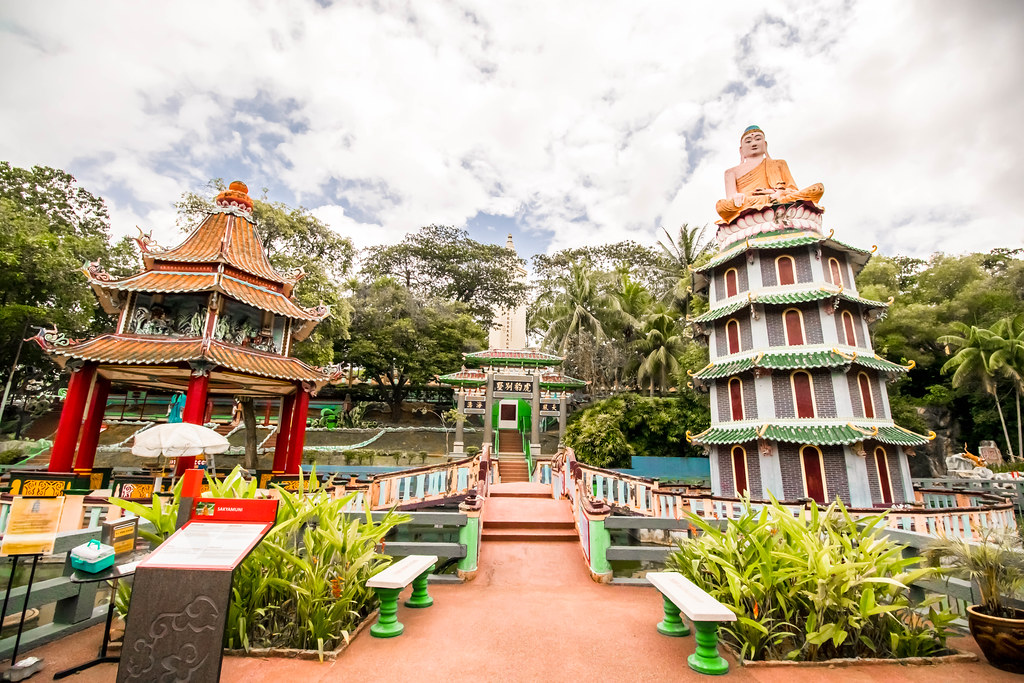 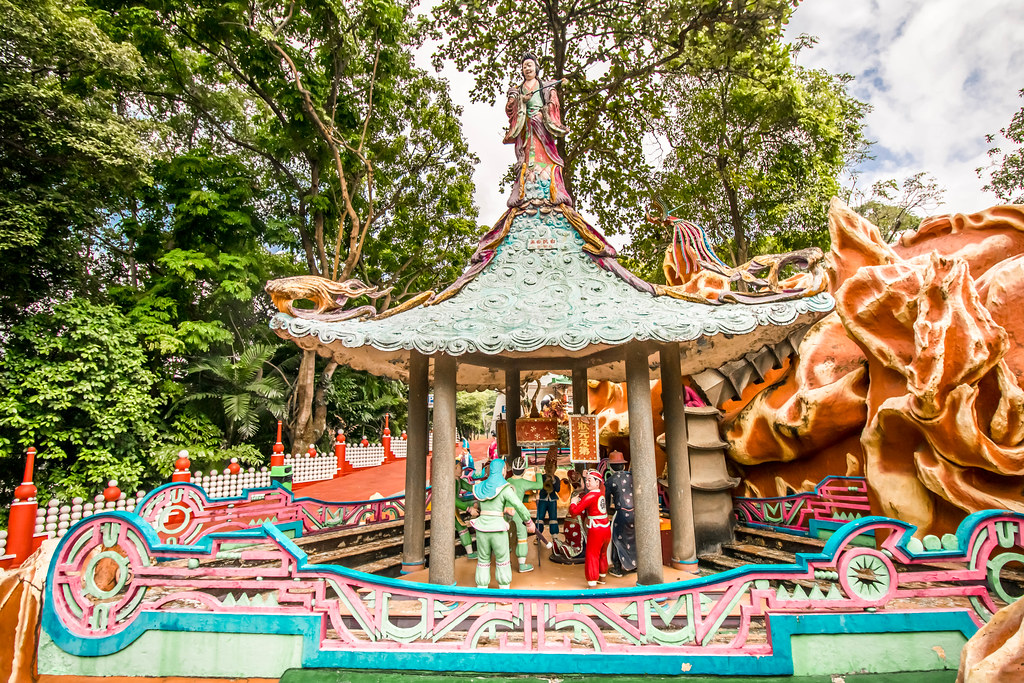 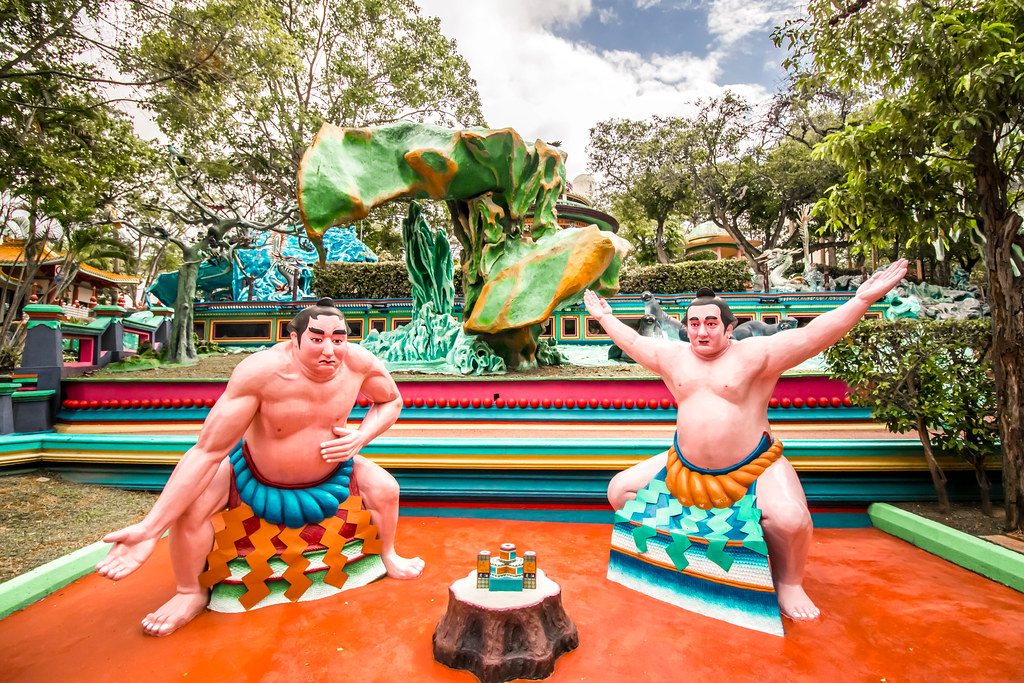 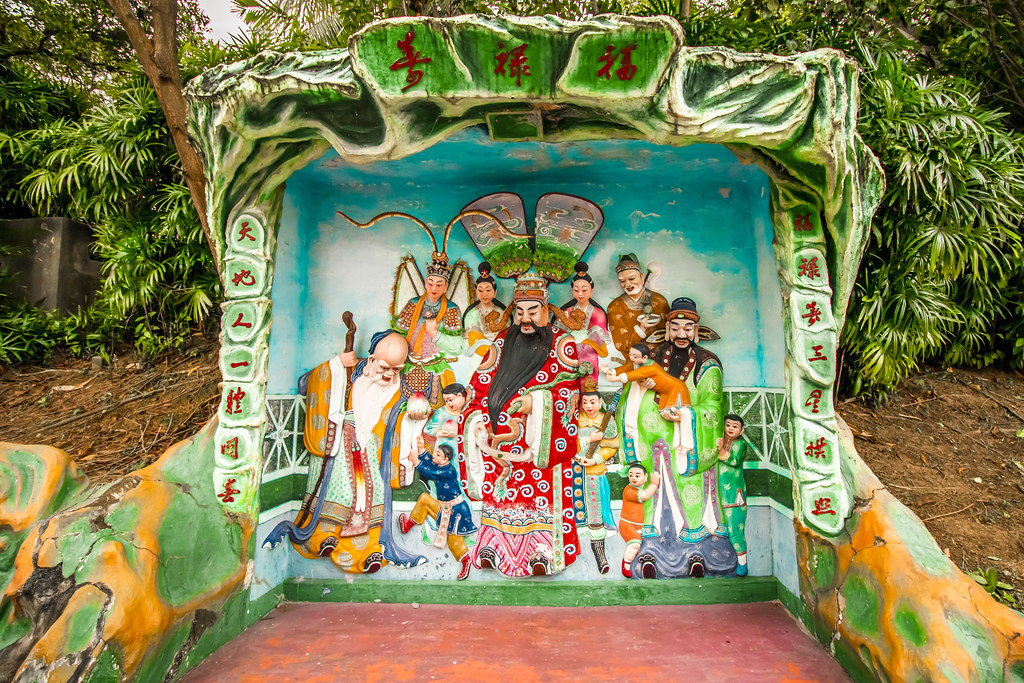 Apart from visiting the Singapore Zoo and the Jurong Bird Park when I was a child, my parents enjoyed bringing my brother and I to educational places such as the Science Centre and Haw Par Villa theme park too. My parents and late grandmother used to tell me many stories about Chinese myths and legends, so I’m very familiar with stories of Sun Wukong the Monkey King, Chang’e and The Jade Rabbit, and the legend of the White Snake, just to name a few. I’ve not visited Haw Par Villa for more than two decades. To my surprise, I found it very interesting to rediscover this quirky place as an adult.

Previously known as the Tiger Balm Garden, this cultural theme park is the last of its kind in the world. Built in 1937 by Aw Boon Haw, the millionaire philanthropist and marketing extraordinaire who gifted the world Tiger Balm, Haw Par Villa is Singapore’s largest outdoor art gallery. This eclectic park which houses more than 1,000 statues and 150 giant dioramas depicting scenes from Chinese mythology, folklore, legends, history, and illustrations of various aspects of Confucianism, is a treasure trove of Asian culture, history, philosophy and religion. 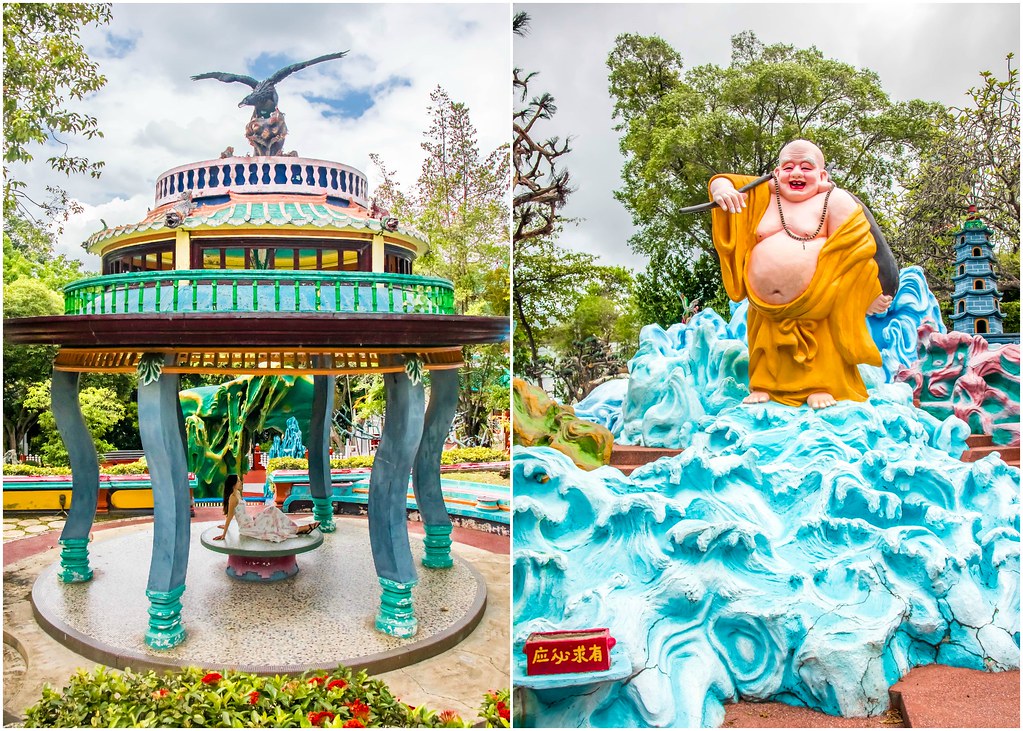 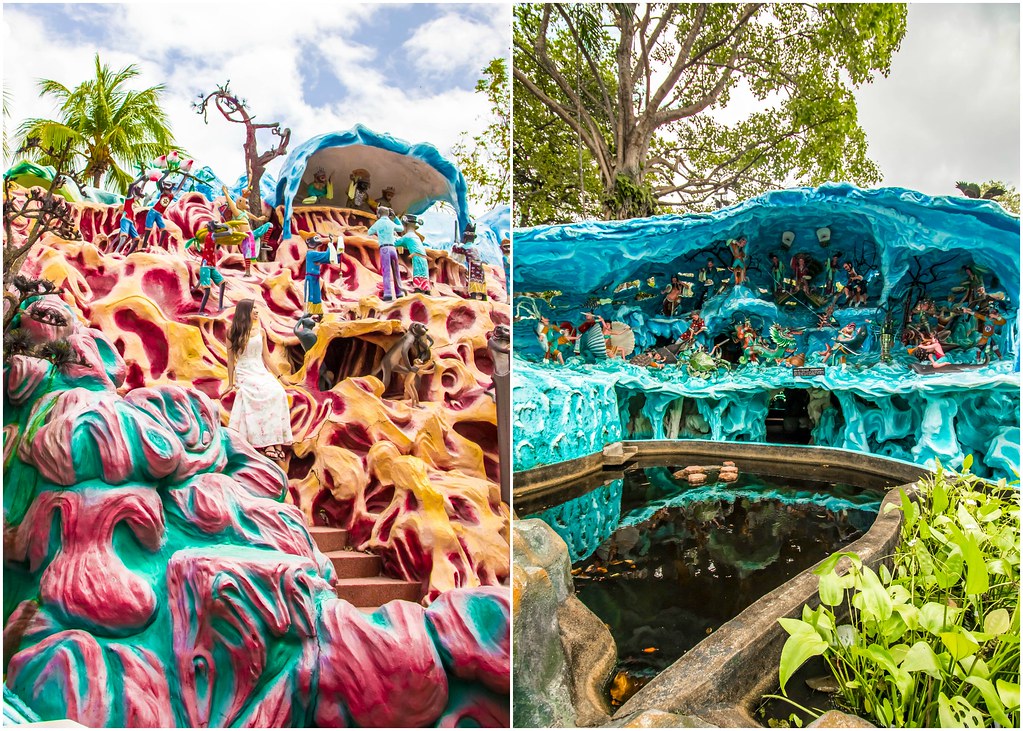 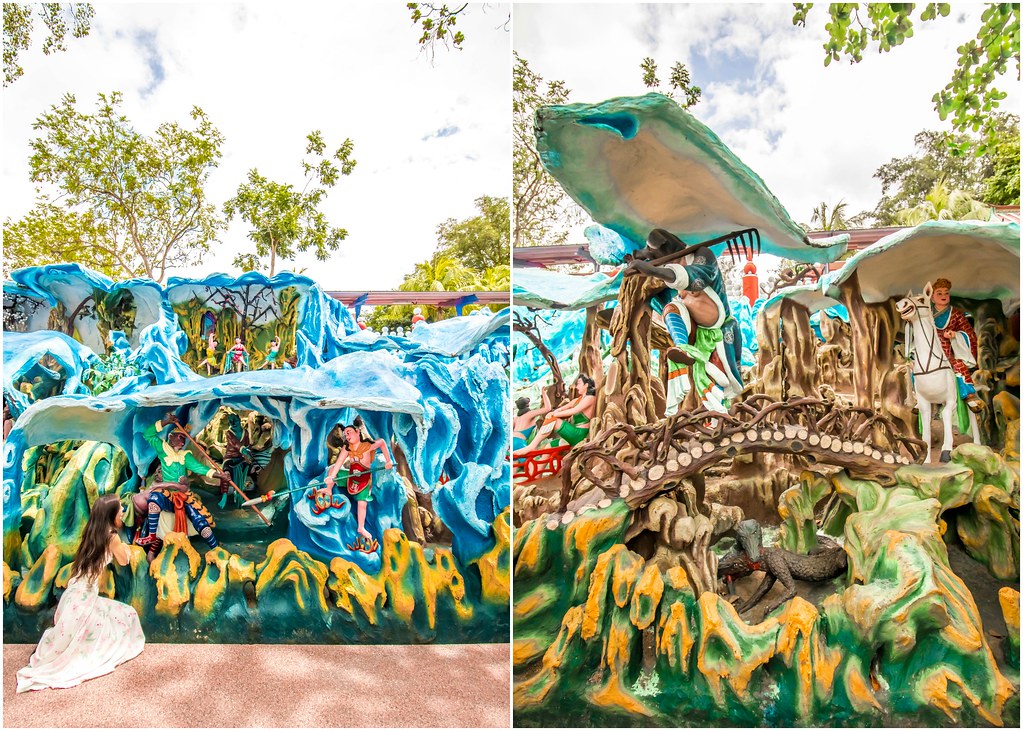 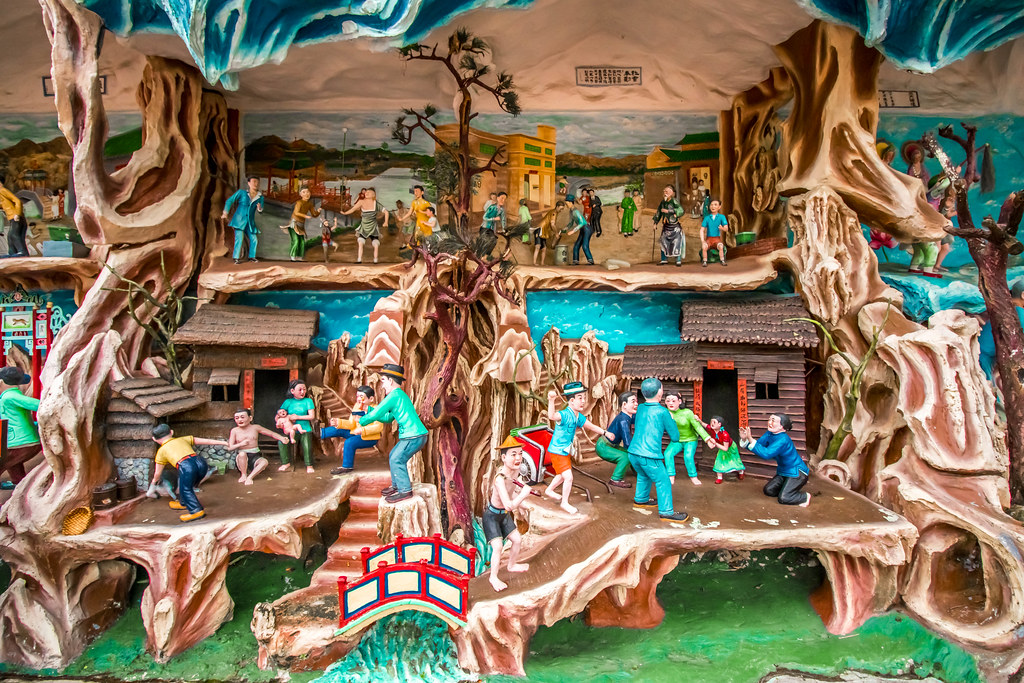 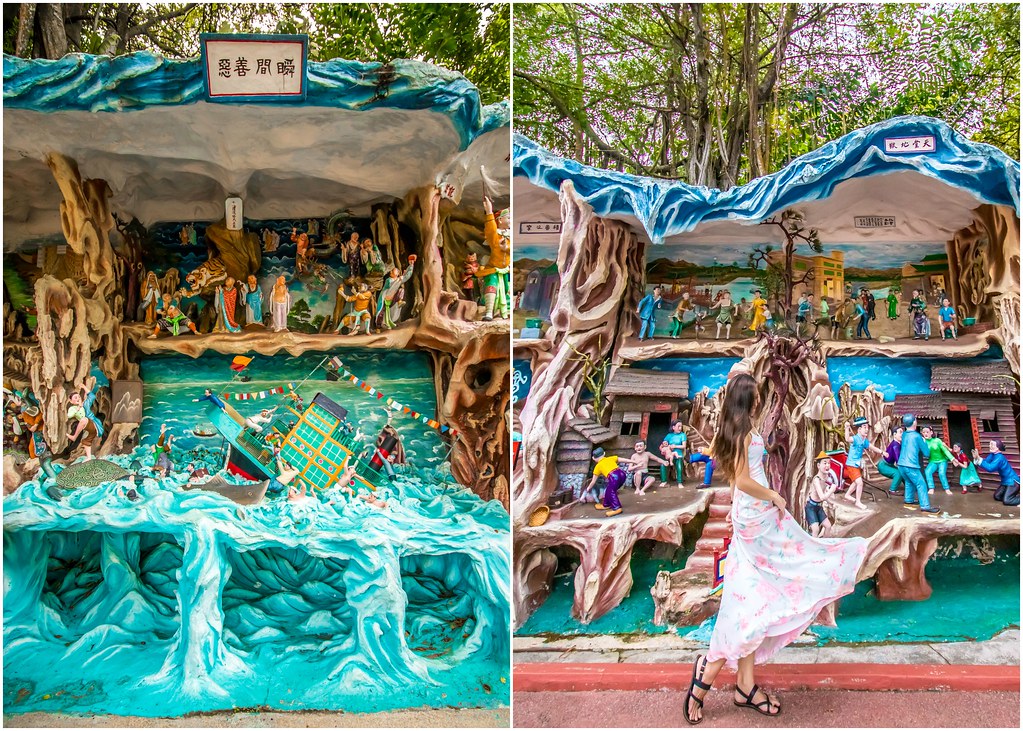 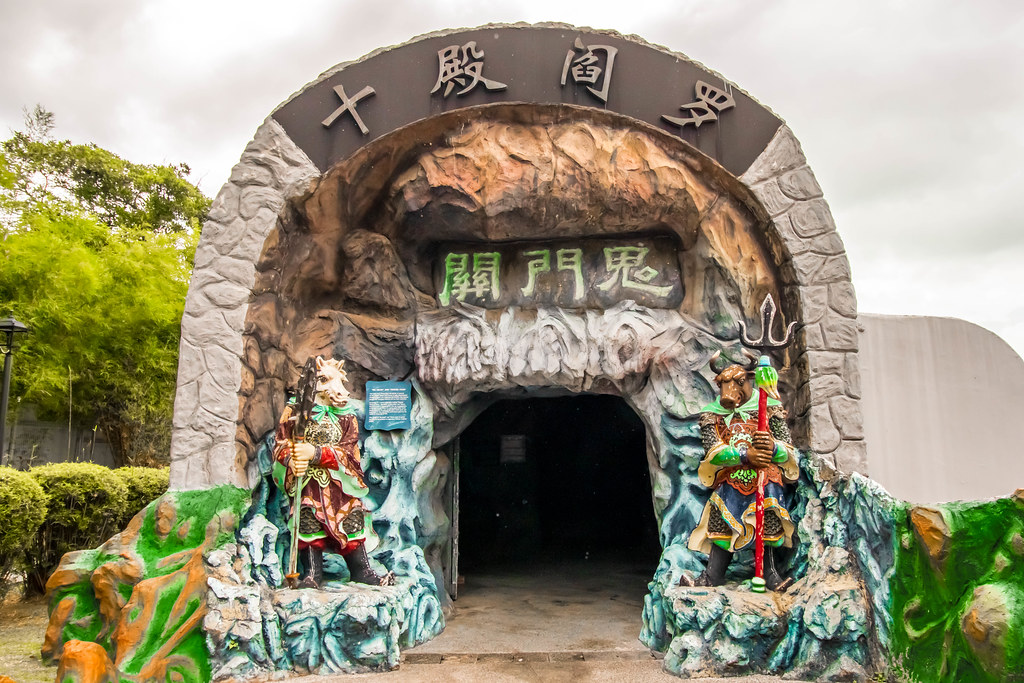 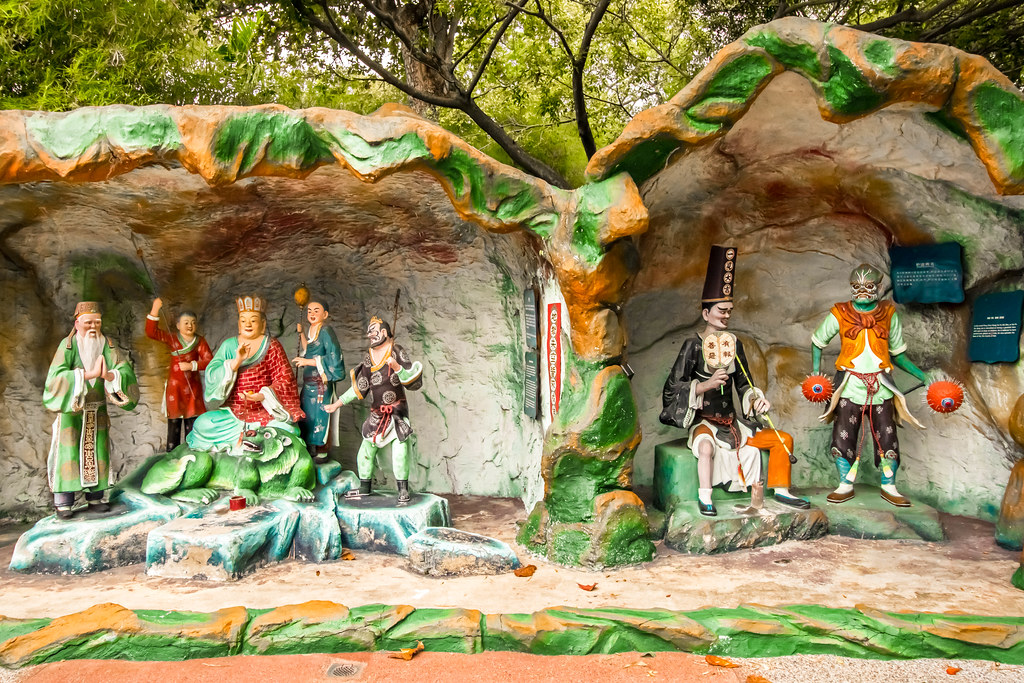 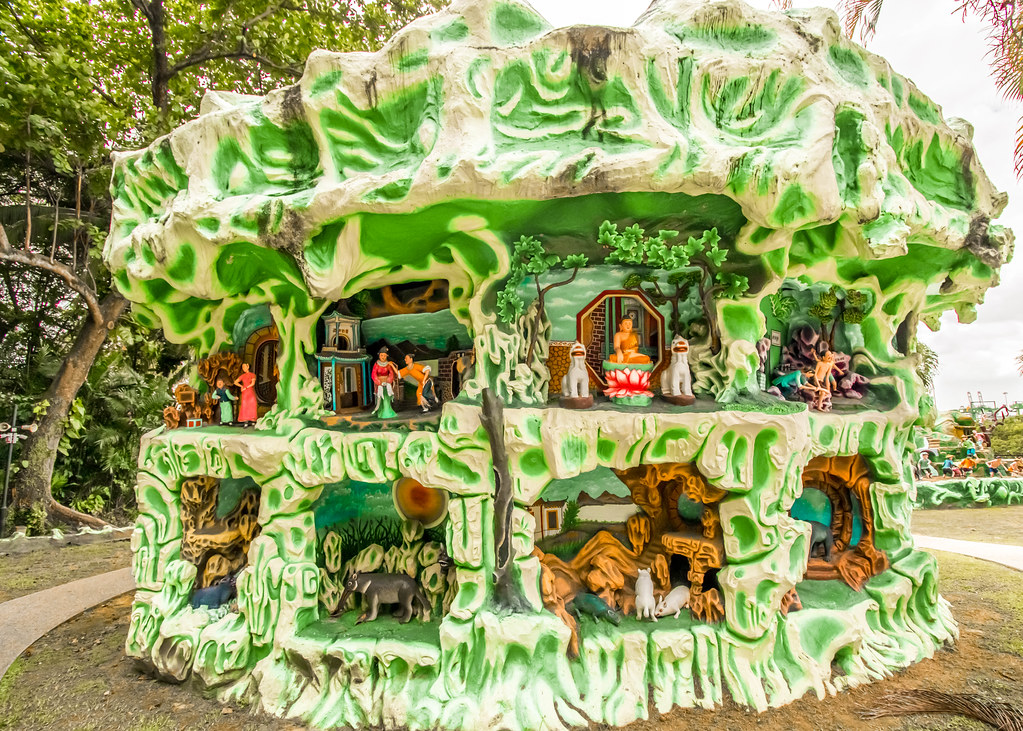 Upon entering the Main Archway of Haw Par Villa, you will come across the Laughing Buddha. If you walk all the way to the end of the path, you will see a statue of Guanyin. You can also look out for Chinese classics such as Journey to the West and the Eight Immortals. Before leaving the theme park, don’t forget to explore the Ten Courts of Hell. This realm of the dead in Chinese mythology depicts various levels to which souls are taken after death to atone for the sins they have committed when they were alive. Each court deals with a different aspect of atonement and different punishments.

Instead of visiting touristy places in Singapore, why not learn about the Chinese culture, history, philosophy and religion at Haw Par Villa? I’m pretty sure you’ll be delighted to find out that admission is free and there are a few amazing photo spots at this theme park.