7 Fun Things to Do in Amsterdam

From its humble beginnings as a 13th century fishing village on a river bed to its current role as a major hub for business, tourism and culture, Amsterdam has had a strong tradition as a centre of culture and commerce. Estimates conclude that there are more bikes in Amsterdam than permanent residents, and each area of Amsterdam has its own character and charm, with their unique variety of shops, restaurants, cafes, museums and attractions. These are 7 incredibly fun things you can do in Amsterdam. 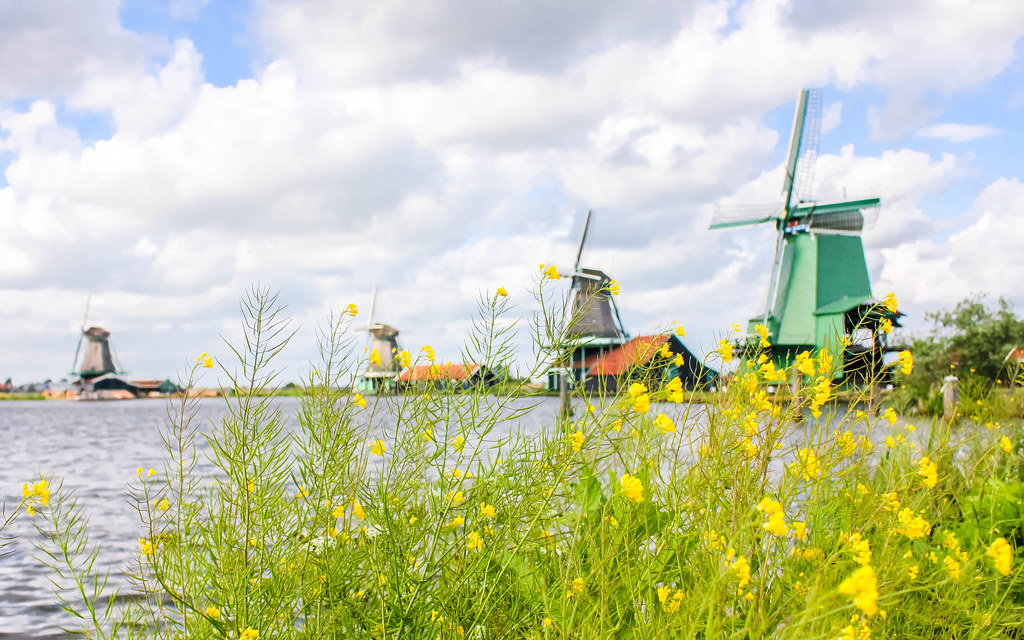 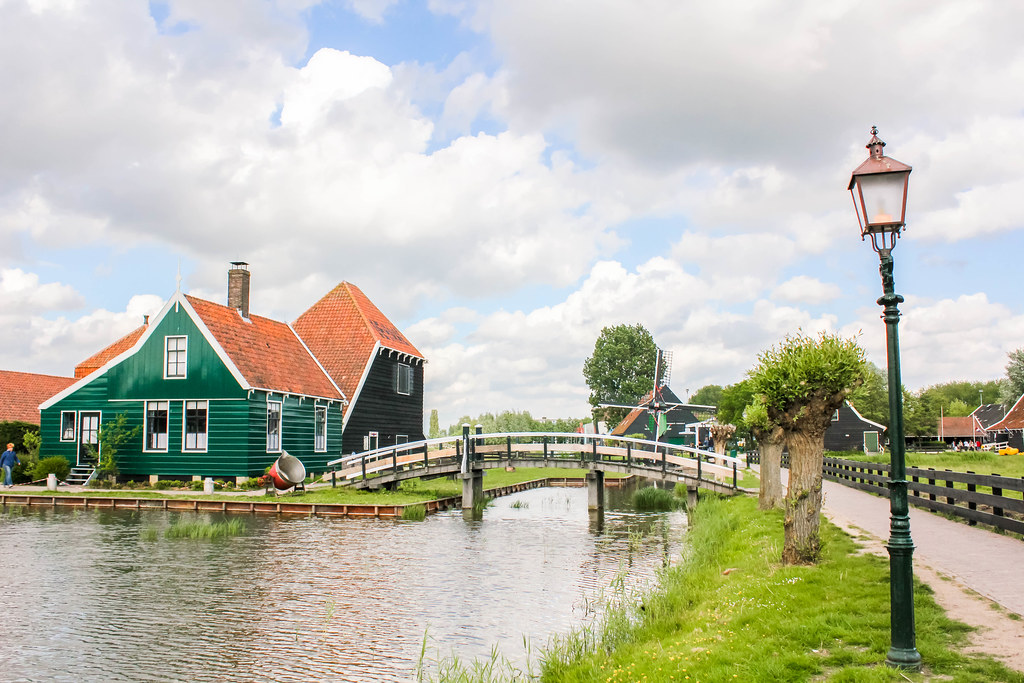 Windmills are an iconic part of the Dutch landscape, and a visit to one is a must for visitors to the Netherlands. There are eight windmills located in and around Amsterdam, and the windmills at the Zaanse Schans are my favourite. Open all year round, Zaanse Schans is a free outdoor park with a collection of historical windmills. Do you know that there were more than 10,000 fully operational windmills in the Netherlands? However, they gradually disappeared when steam, diesel and electricity were introduced. 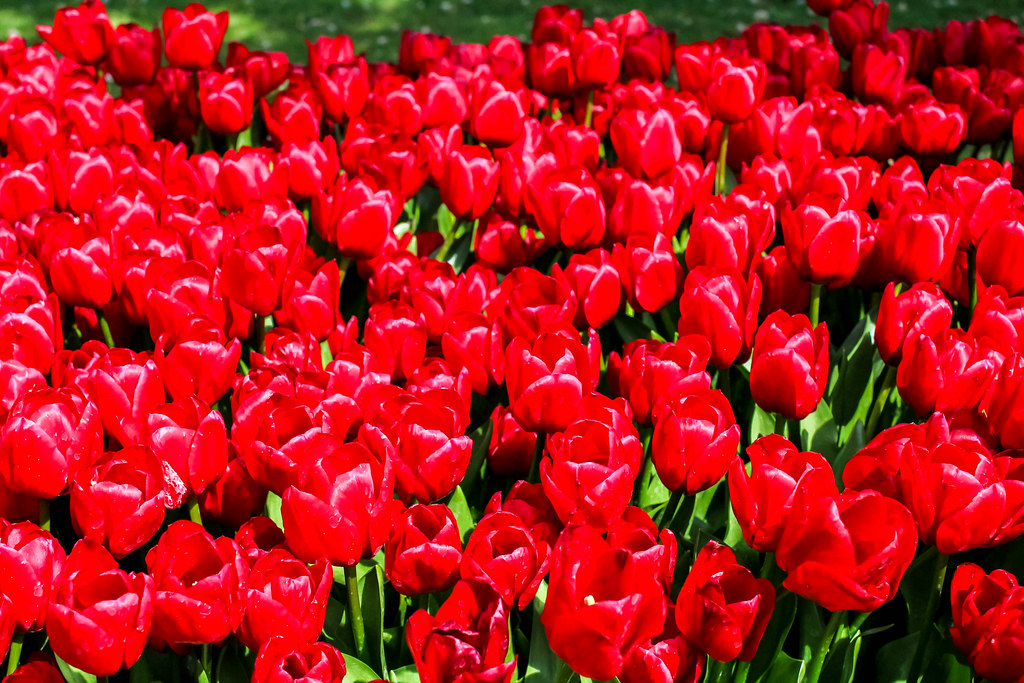 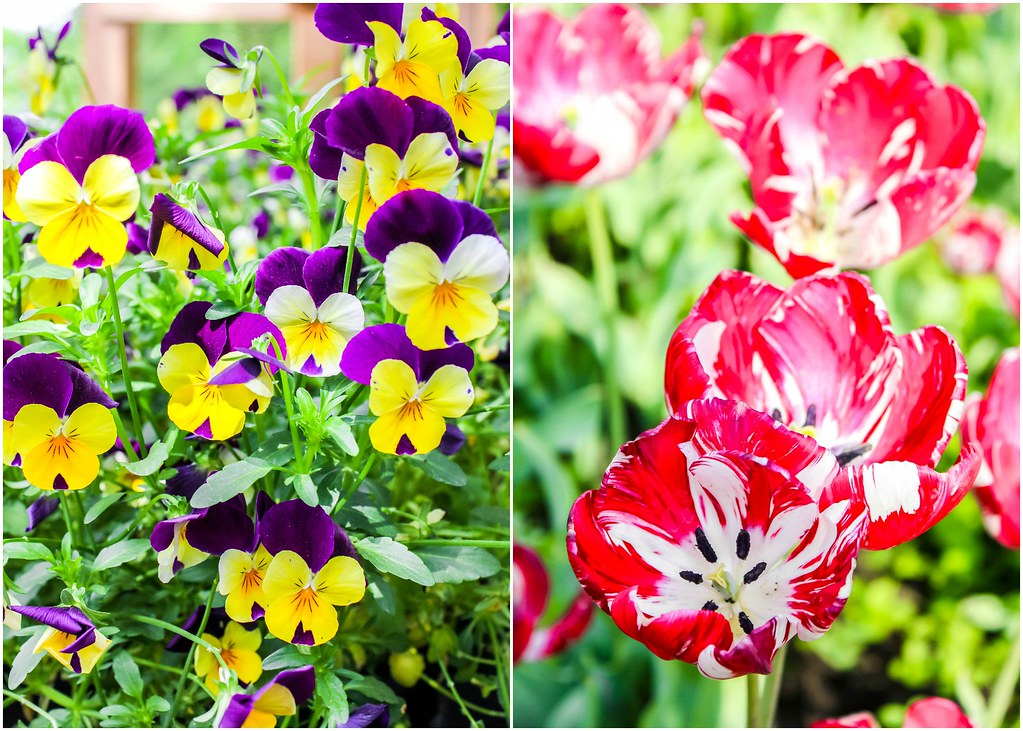 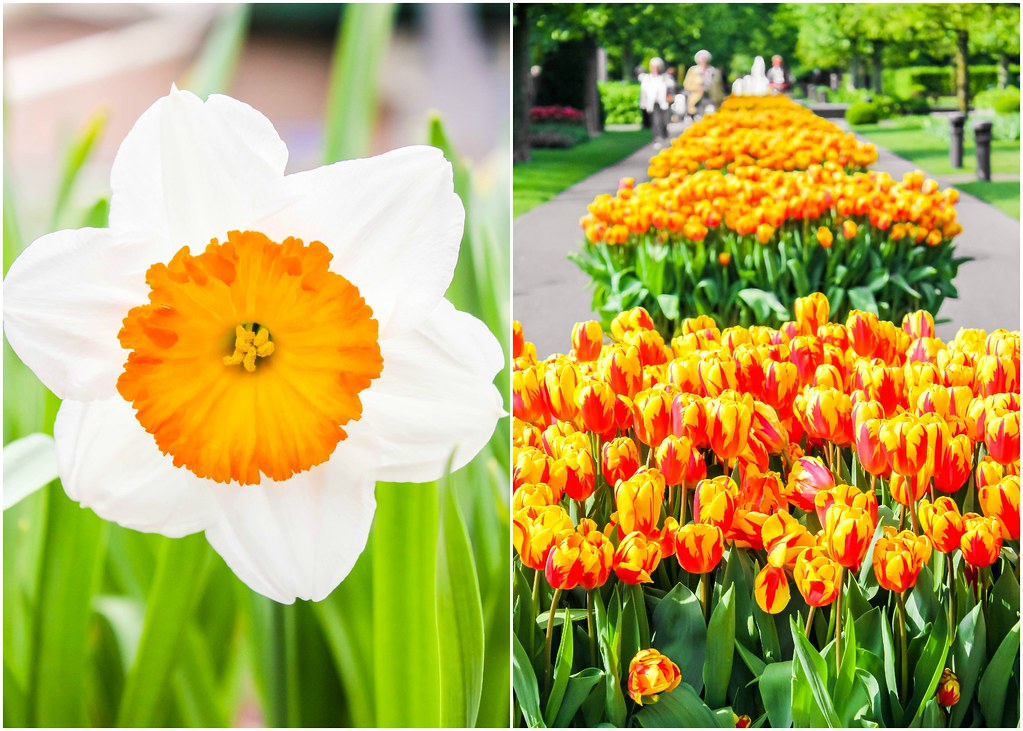 The Keukenhof Gardens is perhaps the most popular flower garden in Amsterdam. Over 7 million bulbs of tulips bloomed in spring, with a total of 800 varieties of tulips. Besides photographing the flower fields, you can check out flower shows, unique art installations and exciting events. Remember to stop by the Juliana Pavilion to learn about the intriguing tales of the tulips. 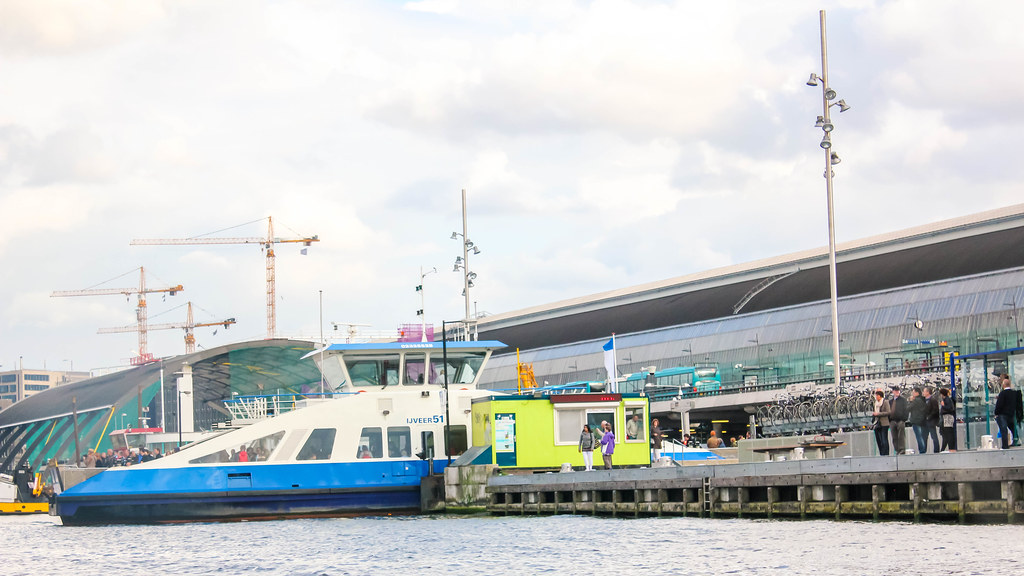 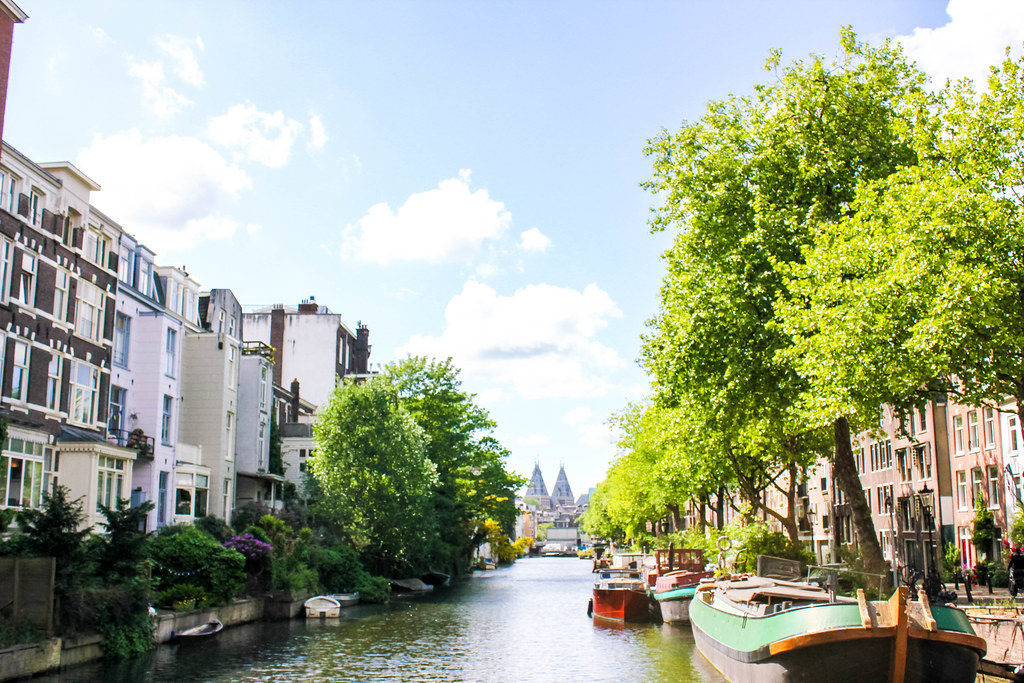 The history of Amsterdam is intimately connected with water. Its 165 canals were created over the centuries to simulate trade and transport and reclaim land to expand the city. They continue to define the city’s landscape and in 2010, Amsterdam’s canal ring was recognized as a UNESCO World Heritage Site. Besides providing a stunning backdrop to the city’s historical centre, floating down Amsterdam’s canals is one of the most memorable ways to discover the city’s attractions.

#4 – Escape the City and Relax at the Marken Fishing Village 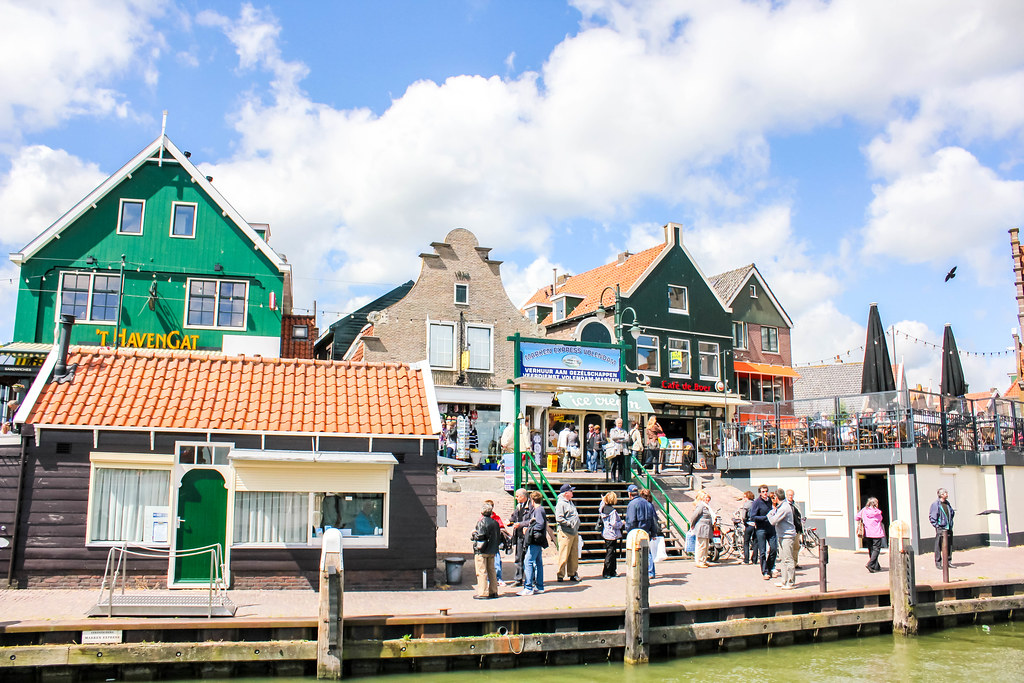 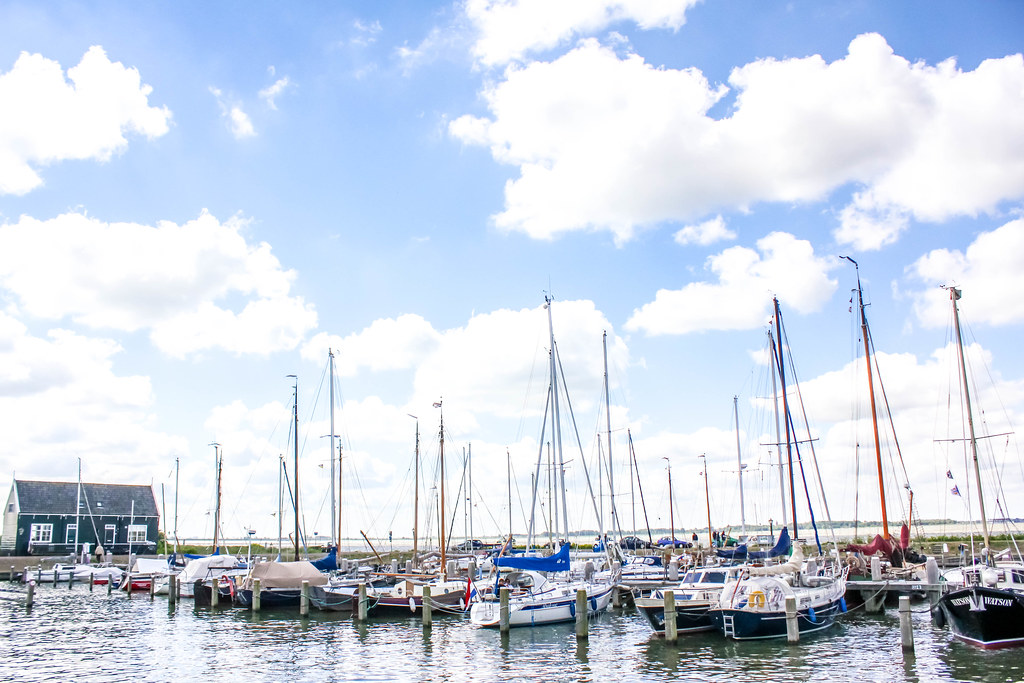 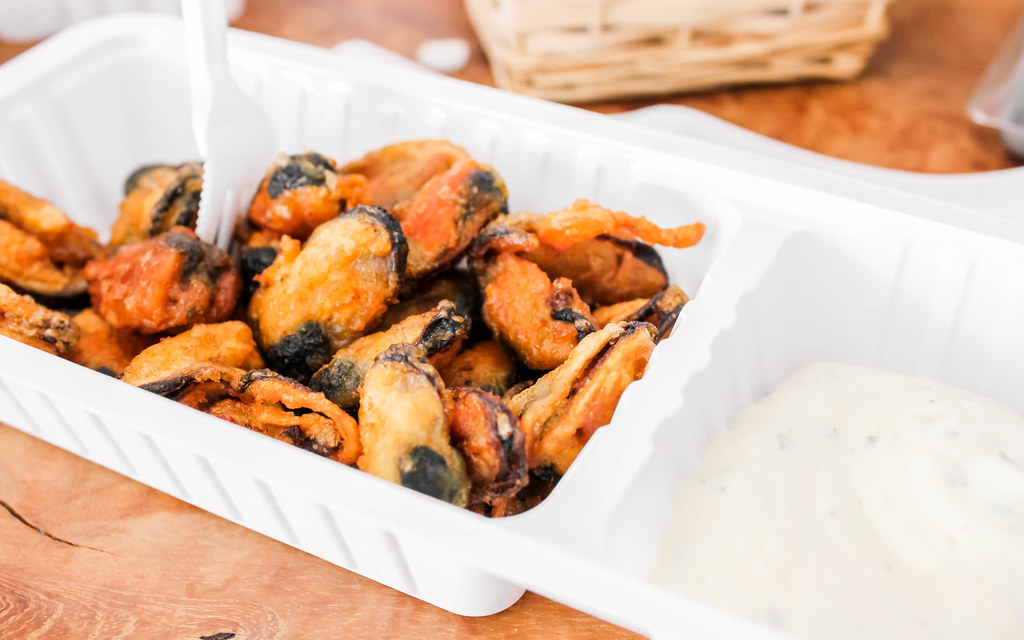 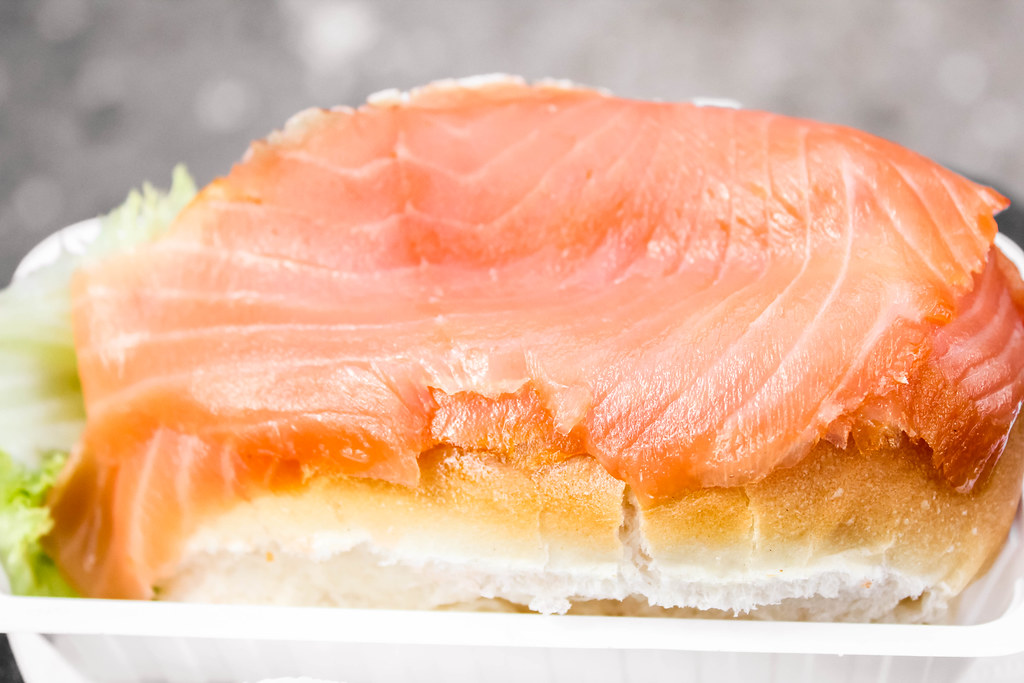 Marken is a former island in the Markermeer, and this peninsula remains a popular seaside getaway that’s reachable via a long expressway or a reliable fleet of ferries. Upon arrival, you’ll be greeted by a beautiful view of the green wooden houses alongside the harbour. The houses are built on stilts or poles, or clustered on the hills to provide protection from fluctuating tides. I love seafood dishes a lot and simply couldn’t resist trying the fresh catch of the day at one of the cozy cafes. You can also dine al fresco and take in the picturesque view. 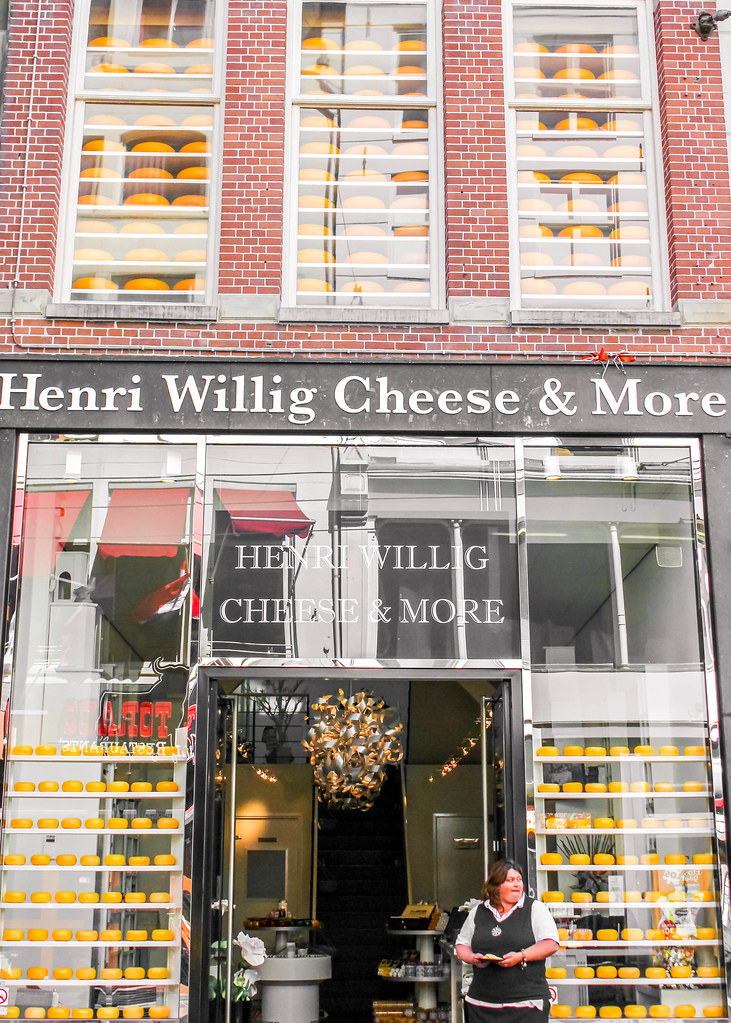 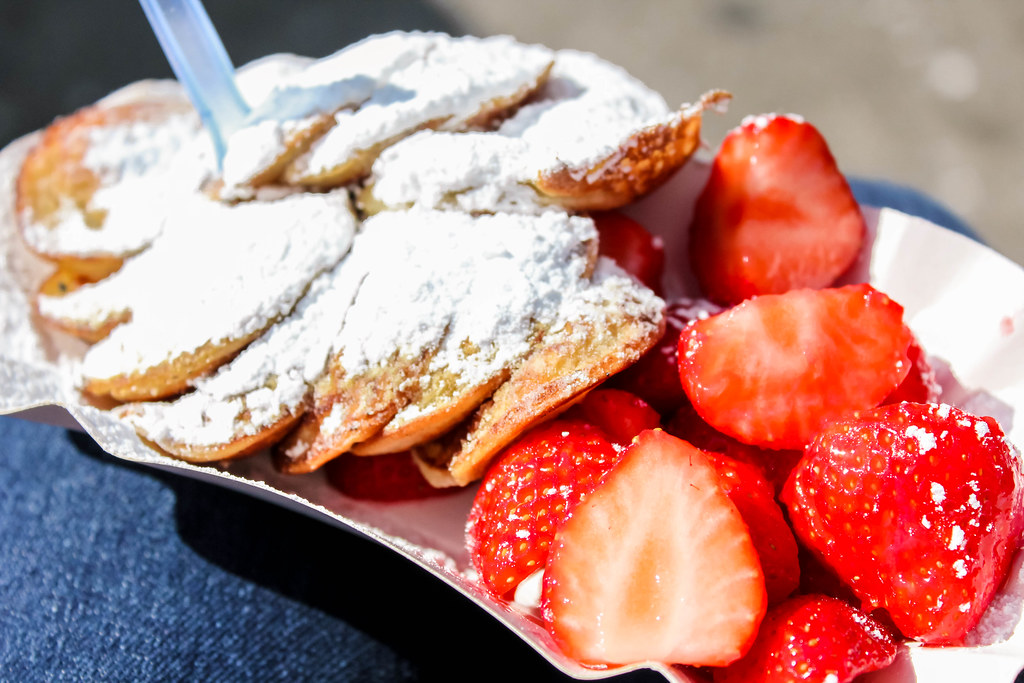 Although the Dutch were never known for any special cuisine, their desserts are so satisfying for those with a sweet-tooth. When you visit Amsterdam, don’t hold back on indulging in their sugary surprises. There are cheese factories around the city where you can see how cheese is prepared and sample over ten versions of Dutch cheese. However, I’m not THAT into cheese and enjoyed the stroop waffles and poffertjes more. 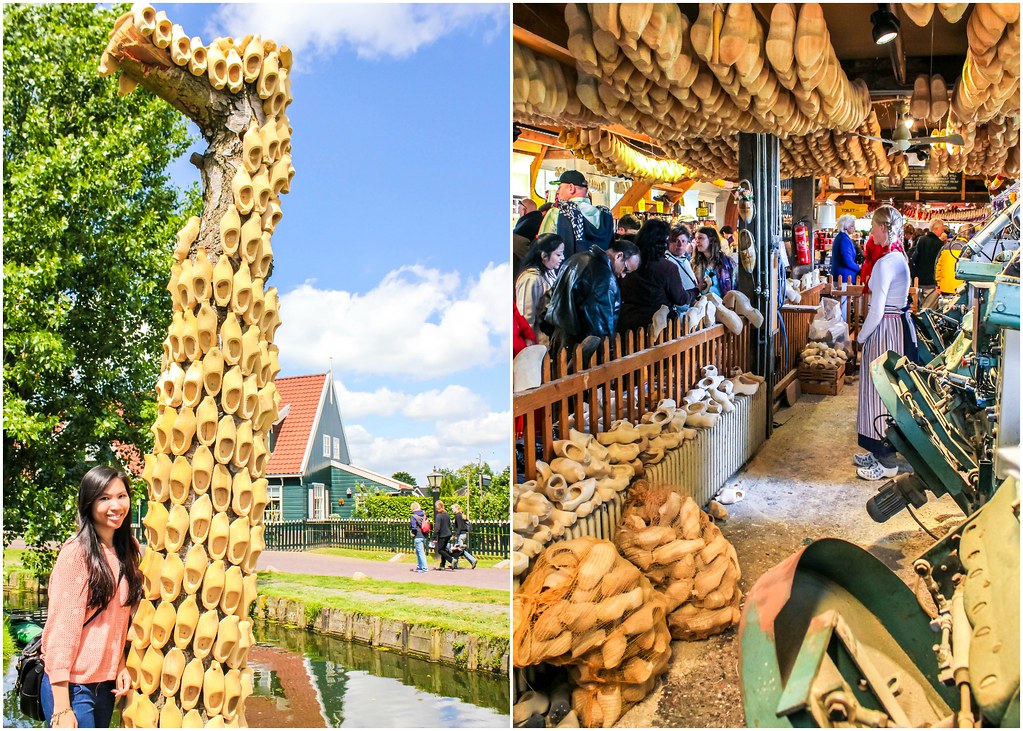 Check out the informative display that unravels the mystery of the wooden shoe’s prominence in Dutch history at Klompenmakerij. The Dutch have been wearing clogs since medieval times and they were originally made with a wooden sole and a leather top or strap tacked to the wood. Eventually, the shoes began to be made entirely from wood to protect the whole feet. You should watch the free clog making demonstrations that take place at regular intervals throughout the day. 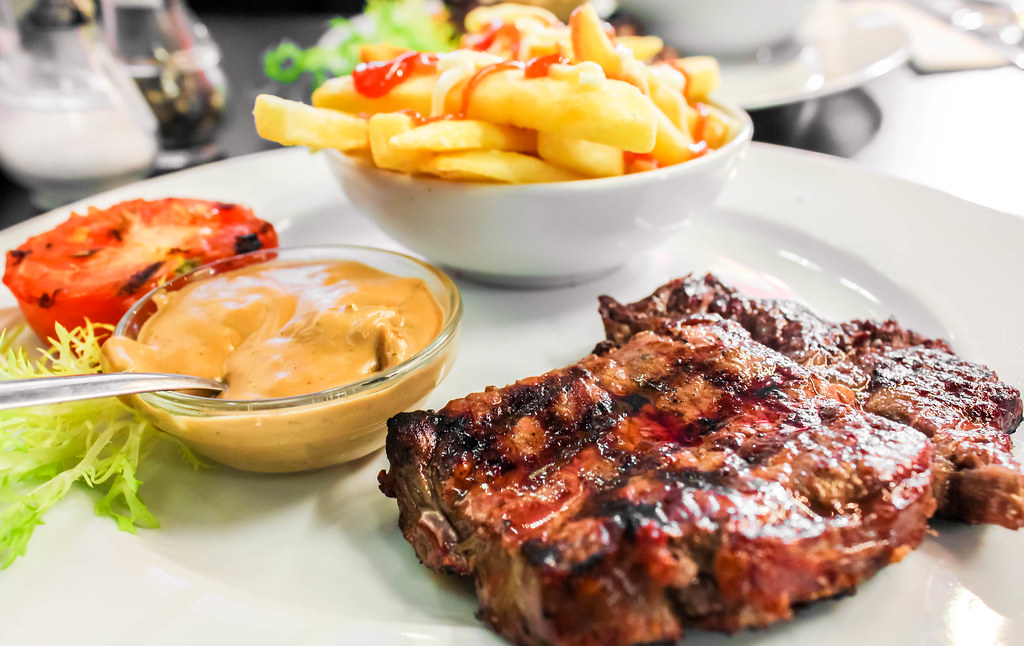 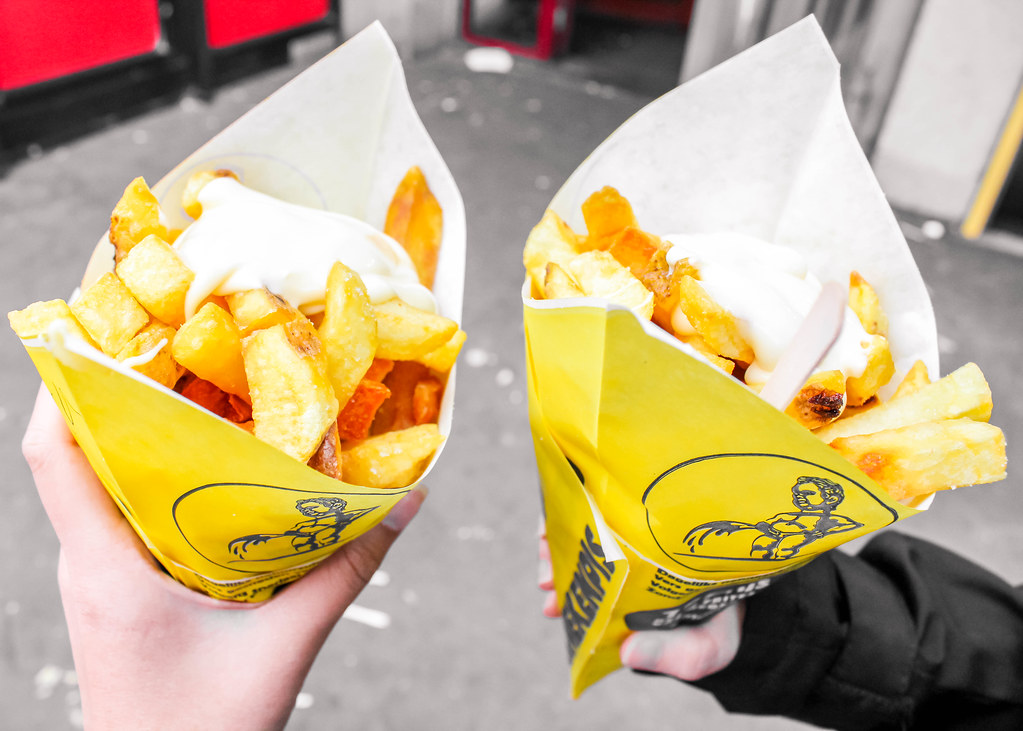 French fries is a highly sought-after snack in Amsterdam, and I’m quite sure this snack is well-liked by many. The perfectly cooked fries in Amsterdam comes with an assortment of toppings, and my favourite is the curry mayo onion combo. As for steaks, it is commonly found at most restaurants in Amsterdam – just let the waiters know how you would like your steak done.

With a plethora of attractions to visit, things to do and scrumptious food to eat, Amsterdam is a great travel destination!